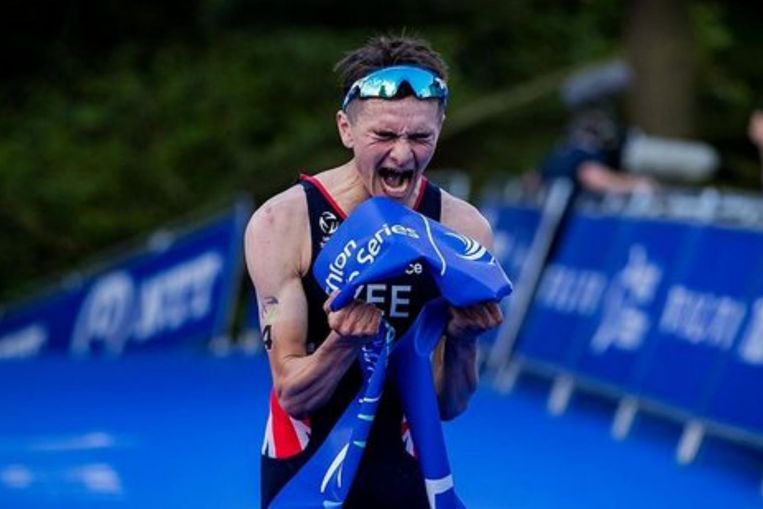 (REUTERS) – Britain’s Alex Yee boosted his chances of earning a spot at the Tokyo Games when he won his maiden World Triathlon Series event in Leeds on Sunday (June 6), while twice Olympic champion Alistair Brownlee was disqualified.

Lee, who won the British 10,000 metres title in 2018, pulled clear on the running leg as he crossed the finish line 25 seconds in front of American Morgan Pearson, with Belgium’s Marten van Riel finishing third.

It was a day to forget for Brownlee, whose Olympic qualification hopes appear over after he was adjudged to have “ducked” American rival Chase McQueen during the swimming leg.

Brownlee said he discovered his disqualification on the final lap of the run.

“I’ve been injured so much over the last three years so I needed a bit of a miracle today,” the 33-year-old said.

“I’ve had great support but over the last three months I’ve asked myself why I wanted to go to the Olympics but coming here today showed me why.

“I wanted one more roll of the dice but it wasn’t to be but I’m so grateful for everything triathlon’s given me.”

Yee, 23, proved his credentials as a potential medal contender in Tokyo alongside Alistair’s younger brother Jonny Brownlee, 31, who has already qualified for the Games.

“It’s probably the best feeling I’ve had in my life,” Yee said. “It’s so good to be able to deliver after all the problems with Covid. It was really special, and in front of so many people I know.”

In the women’s race, Maya Kingma of the Netherlands claimed her first world series title, edging out hometown favourite Jess Learmonth in the closing stages of the 10 km run while fellow Briton Sophie Coldwell finished third.

Britain’s Lucy Charles-Barclay grabbed the early advantage during the 1.5km swim, before Kingma, Learmonth and Coldwell were able to break away on the bike.

“We just pushed and pushed. I was so happy to be with Jess and Sophie on the bike,” Kingma said. “I felt pretty strong and at some point I thought the group behind us could chase us but then we won back time.

“On the run I told myself that I had to try to leave Jess behind in the last kilometre on the downhill… I tried and it worked.”