After eight wins in their previous Tests, Joe Root and his men kicked off their momentous 2019 with a performance of epic feebleness and 381-run defeat. 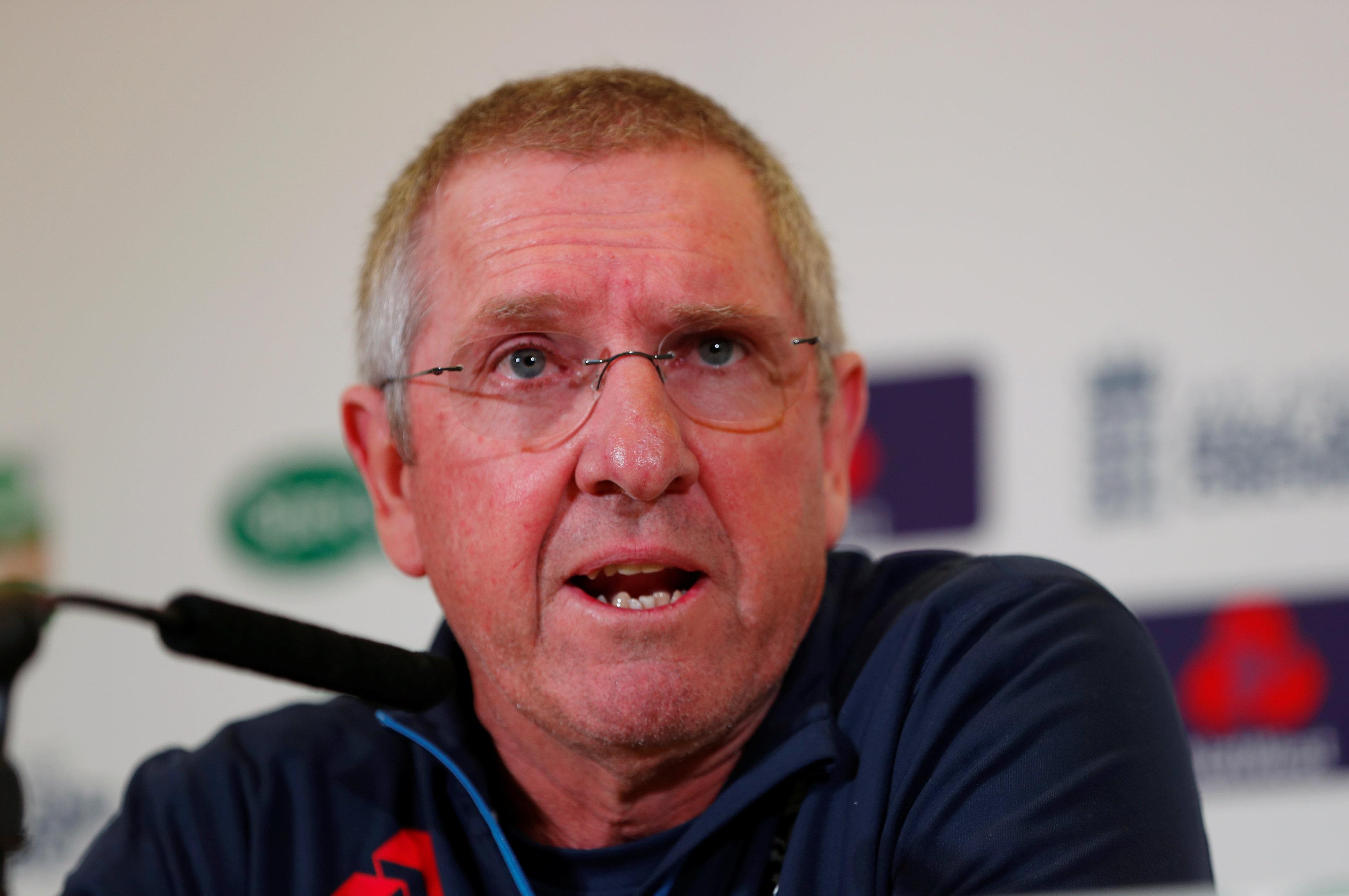 There will be a post mortem, soul-searching and demands to display more toughness and discipline. But can they do it? Can they eliminate this kind of shocker from their system?

One thing is certain – they will not fulfill their dream of becoming the world’s No.1 Test team if they continue to collapse with so little resistance.

England have lost all ten wickets in a session three times in less than two-and-a-half years. They lost nine in the afternoon session on day two of the First Test on the way to being blitzed for 77 all out.

That was against high-class fast bowling. England’s surrender in the second innings to Roston Chase’s non-turning spin was probably worse. Never has the slow, straight ball been so deadly.

Bayliss is at a loss to explain it all. 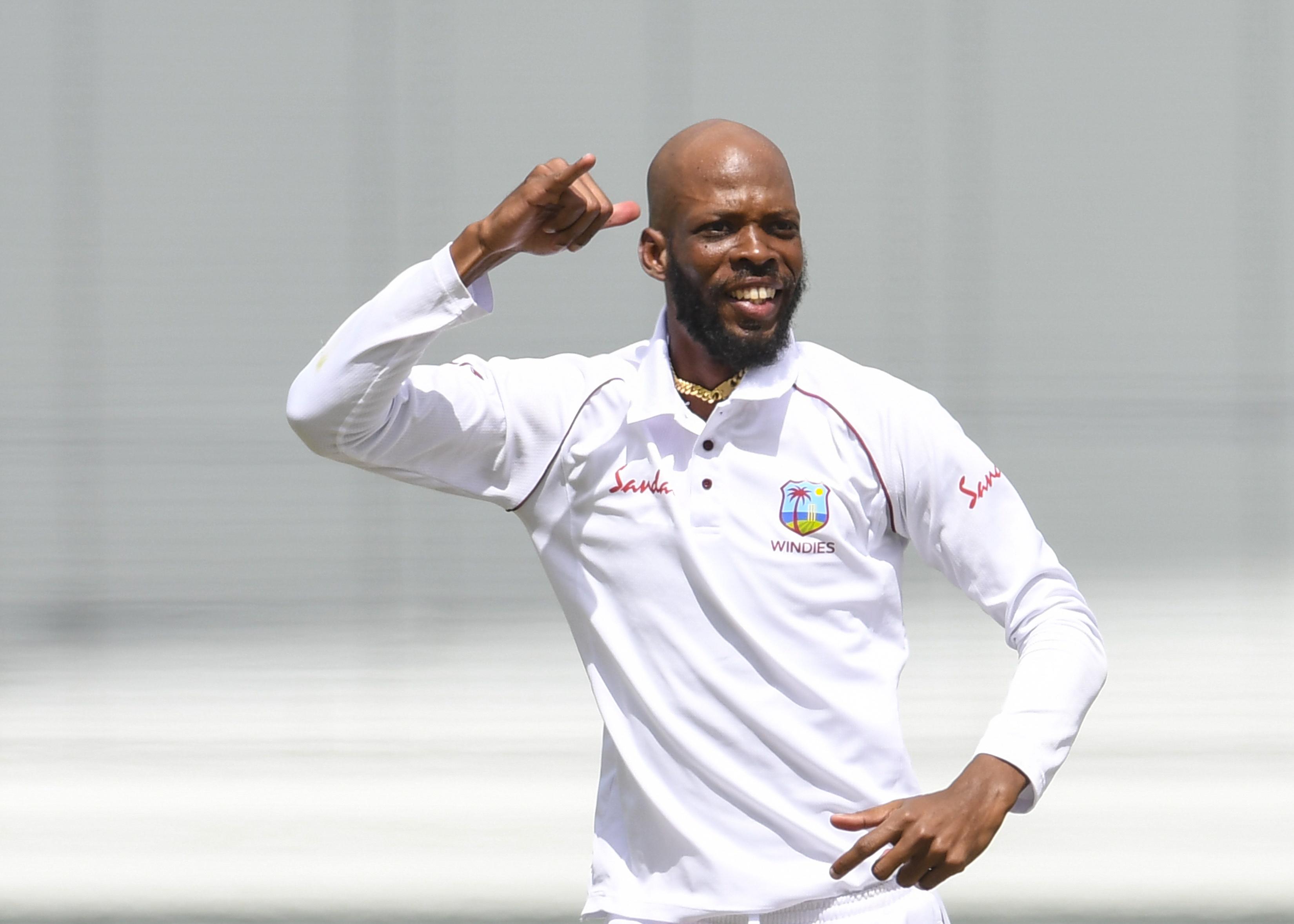 He said: “Yes, I’m speechless. We can put in unbelievable individual and team performances and then succumb in a short space of time.

“To be honest, I don’t know how to explain it. Nothing stands out in our preparation or in the lead-up to games that is different to when we win.

“We’ll sit down, have a chat with the guys and try to get to the bottom of it. I think it’s more of a mental thing. I think it gets down to a bit of guts and determination to get through those tough periods.

“It’s a rollercoaster ride. The highs of the last 12 months have been fantastic but then we throw in a performance like that every now and again.”

Lack of preparation could be a factor. Four days of middle practice without first-class status is scant time to acclimatise but packed modern schedules allow little chance to acclimatise.

And, anyway, England had exactly the same build-up in Sri Lanka and won 3-0.

Several England batsmen are on a downward trend. Ben Stokes averages 25.95 since his Bristol fracas and Moeen Ali, who registered a pair at Kensington Oval, averages 16.75 since the start of 2018.

For all his talent, Jos Buttler has one century in 29 Tests. Even Joe Root’s Test career average has dipped below 50. 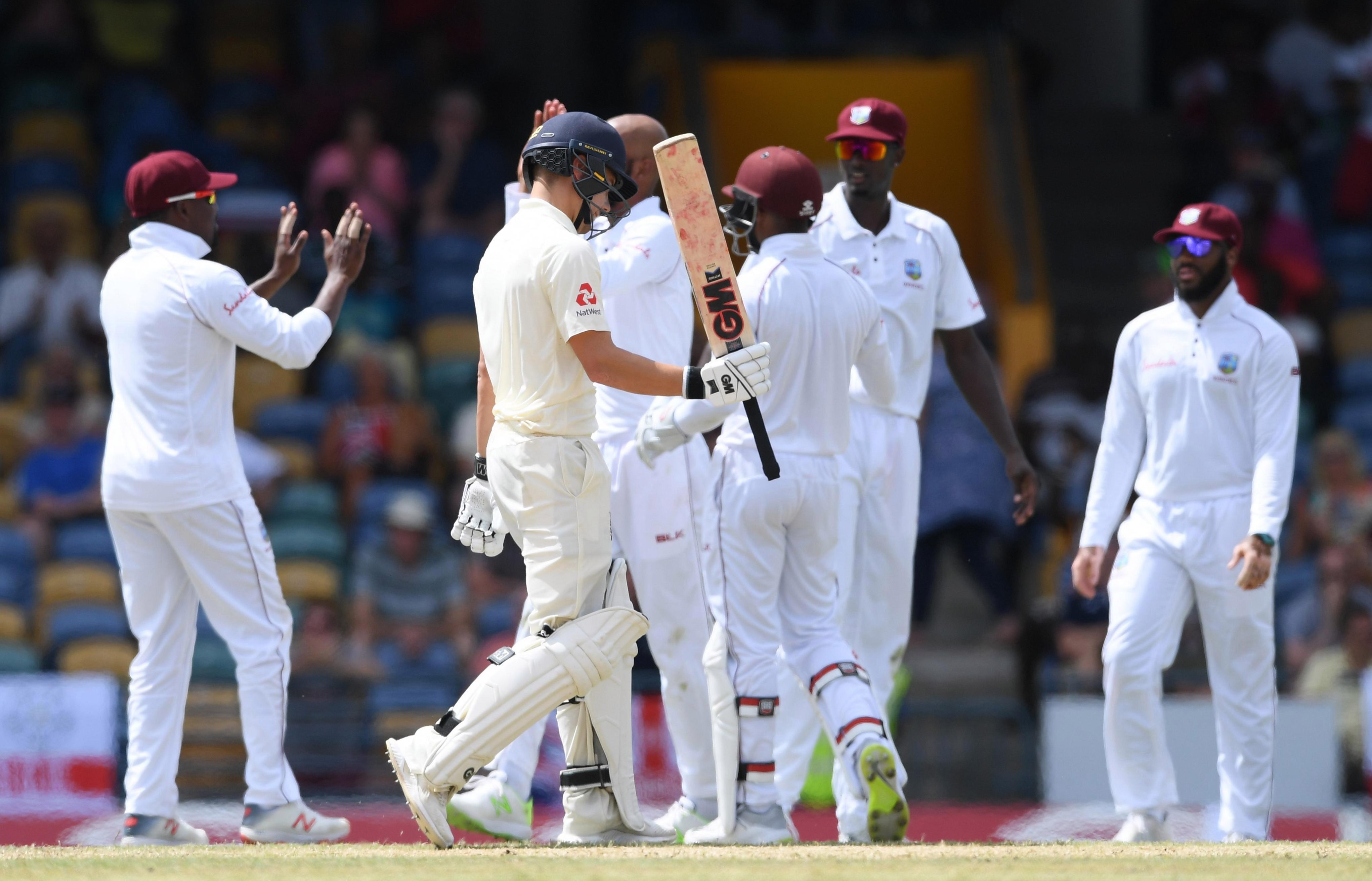 There will be changes for the Second Test in Antigua on Thursday but, with the pitch expected to take turn, the balance might be the same – ie two spinners.

Keaton Jennings’ place is in jeopardy after twice nicking off in his usual fashion and Sam Curran, totally ineffective with the ball, will surely be jettisoned. Adil Rashid is under threat, too.

On Jennings, Bayliss added: “I’d be lying if I said we’re not worried about it. He’s one of our hardest workers and will leave no stone unturned in trying to get better.”

On Curran, he said: “The young bloke had his first bad Test. It won’t be his last but he’s a good young player who’ll learn from it.”