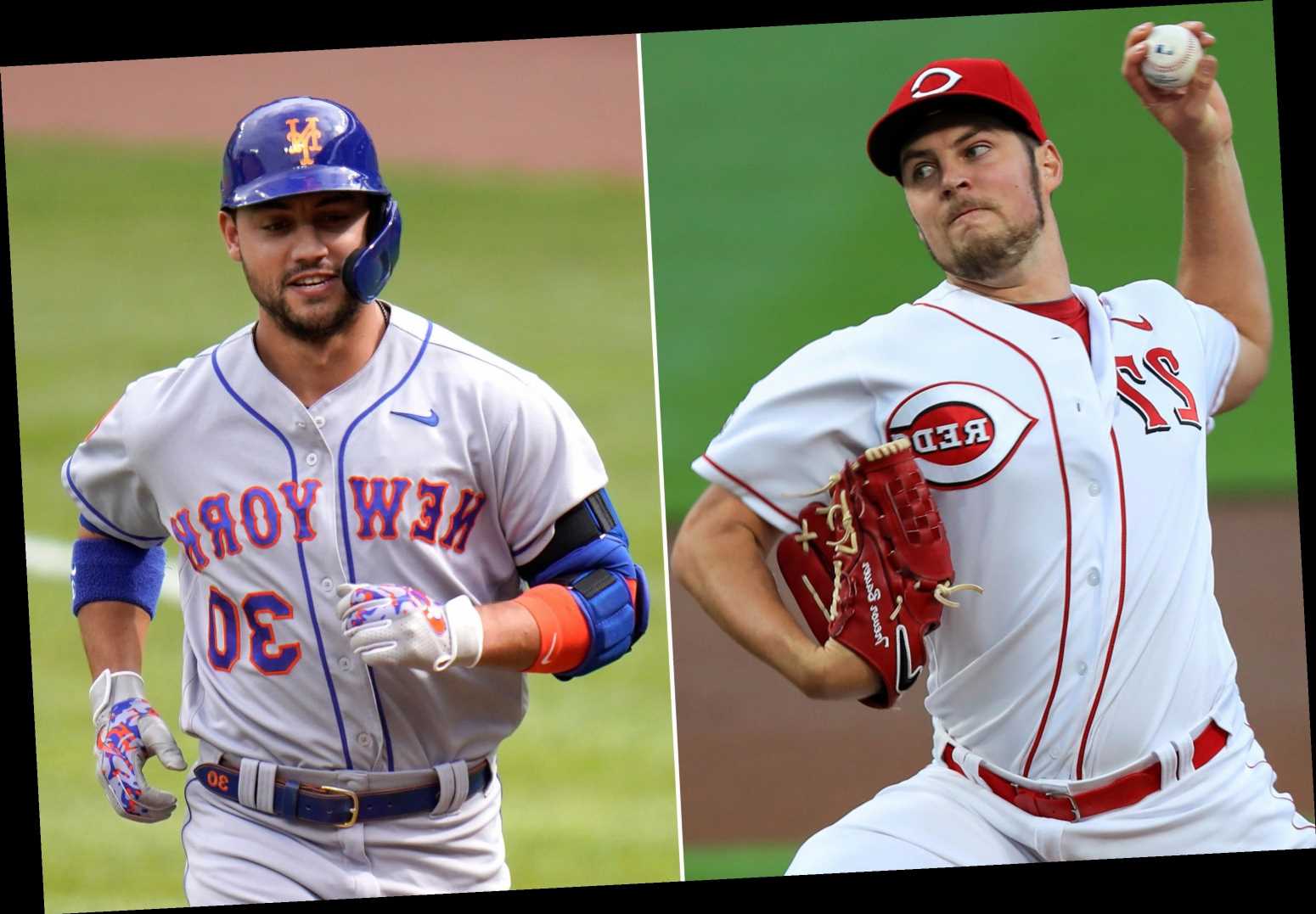 One Yankees staffer will face so much pressure this season

How to reward baseball's unsung heroes

Ready or not, here we come to spring training.

The novel coronavirus will dominate the proceedings, because we know by now that’s the way it works with this disease. However, we also know that a sport can stage a season amid COVID-19, with some audibles called along the way, so there’s every reason to think that Major League Baseball can reach the finish line again — all the more so as vaccinations increase.

Hence we can treat this season as a legitimate one, which means it’s time for the annual “30 teams, 30 questions” feature. These are concerns and issues that the teams will aim to address specifically by the time they break camp, as opposed to season-long dilemmas.

Can Trevor Bauer make it to Opening Day without a major Twitter crisis? He shows no signs of easing on the social-media gas pedal since accepting $102 million from his new team.

Even though these guys are accustomed to out-of-the-box thinking on and off the field, must any damage control be executed after last season concluded with Blake Snell 1) getting lifted suddenly and early from World Series Game 6, then 2) getting traded to the Padres?

Who will back up Travis d’Arnaud behind the plate? The incumbent, Tyler Flowers, remains a free agent.

Will youngster Myles Straw be the starting center fielder, or will the Astros sign free agent Jackie Bradley Jr.?

What will the makeup of the starting rotation be behind Gerrit Cole, and how much credit and/or blame will Eric Cressey be taking for that unit?

Who’s gonna close for them in the wake of Liam Hendriks’ departure to the White Sox?

How will they handle the preseason attention and scrutiny (which admittedly will be mitigated by the absence of media in the clubhouses)?

Quite simply, will they be ready to repeat their National League East second-place performance? Their Grapefruit League record could matter more for them, such a young group, than their division rivals.

Can 76-year-old Tony La Russa, managing for the first time since 2011, connect with his roster of young stars?

Can Tommy Edman establish himself as Kolten Wong’s worthy successor at second base?

How easy will it be to shake off yet another hugely disappointing postseason?

Will morale need a boost after the offseason trade of Yu Darvish, non-tender of Kyle Schwarber and non-pursuit of Jon Lester?

How will they fill out their starting rotation?

Similar to the Cubs, what will the vibe be like after a rough, cost-cutting winter?

What will Lorenzo Cain look like after opting out a week into the 2020 season?

Like their Northern California neighbors in Oakland, they must determine who will close out victories.

Can new president of baseball operations Dave Dombrowski, who prides himself on being on site and hands-on, institute the culture he desires while social distancing?

Who will be in their six-man starting rotation, and how do you prepare for that with fewer spring-training games than usual?

Will Stephen Strasburg be ready to go after starting only two games last year?

Will they commit long-term to either Francisco Lindor or Michael Conforto?

How much longer must they operate with Mickey Callaway’s status officially in question?

Can they shake off the trade of franchise icon Nolan Arenado to St. Louis?

Will they validate their front office’s winter aggressiveness by looking ready to be relevant again?

Was 2020 just a particularly bad professional dream for the great Madison Bumgarner?

Does Matt Harvey have enough left to make one of the industry’s weakest clubs?

Will it be like A.J. Hinch never stopped managing and merely switched jobs?

What is Rougned Odor’s role on this team?

Can they plant the seeds for a winning culture that will take a few years to blossom?

This week’s Pop Quiz question came from the late Jan Bottone of Wellesley, Mass.: What major-league team gets mentioned as the butt of a joke in the 1957 film “Sweet Smell of Success”?

The sports media world has taken its share of tough news recently, and I wanted to pay tribute to a pair of men I knew well, Mel Antonen and Pedro Gomez, who recently died within a week of each other.

Mel didn’t have a mean bone in his body, unlike most of his brethren (myself included). He radiated decency. Running into him, usually in Baltimore’s Oriole Park at Camden Yards press box, meant a genial catch-up session and some guaranteed laughs.

Pedro was one of the funniest people I’ve ever met in this line of work, and a straight shooter to boot. He was the type of guy you could talk through story and column ideas, even though he was a competitor. Shortly after an independent arbitrator suspended Alex Rodriguez for the entire 2014 season as a result of his illegal performance-enhancing drug usage and obstruction of Major League Baseball’s investigation, I was with Pedro at the owners’ meetings in his home state of Arizona. As we waited for owners to emerge from their get-togethers, I pondered out loud how badly A-Rod had screwed up his situation. If only he had taken the sacks of money he had spent on lawyers and handed it to his dealer Anthony Bosch a year prior, I theorized…

“…Yes, and told him, ‘Go to Belize and don’t come back,” Pedro interjected.

“Yes, exactly!” I responded, laughing. “I’m gonna use that!” I did, shortly after. Friend, confidante, muse. Pedro did it all.

Your Pop Quiz answer is the Brooklyn Dodgers.

If you have a tidbit that connects baseball to popular culture, please send it to me at kdavidoff@nypost.com.