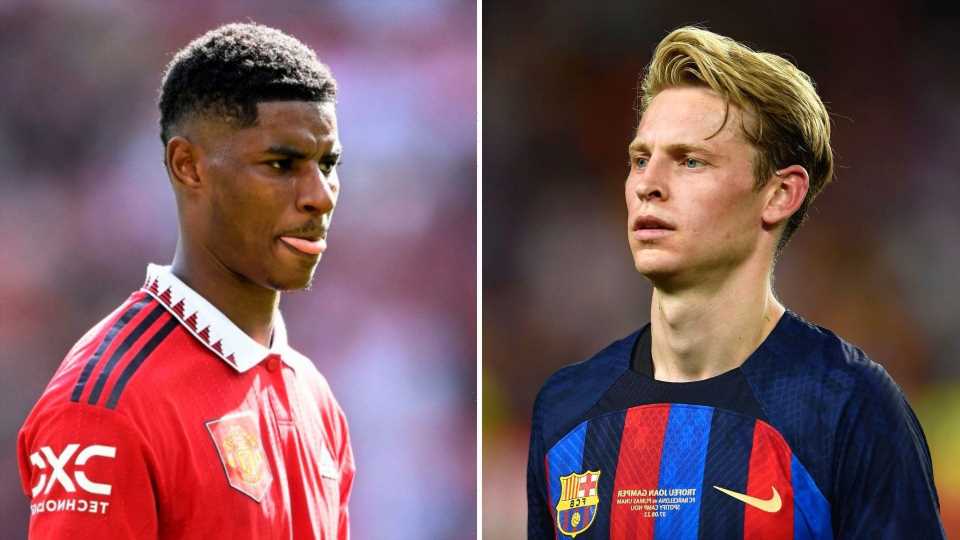 MANCHESTER CITY are closing in on a deal for Anderlecht full-back Sergio Gomez.

It has been claimed that the Spanish defender will be loaned out immediately but Fabrizio Romano has confirmed that there is a good chance Gomez will slot straight into the first team.

Meanwhile, Paris Saint-Germain have reportedly set their sights on a player from the other end of Manchester, Marcus Rashford.

The England's representatives have met with PSG in Paris in order to thrash out a deal.

And both Manchester United and Chelsea await a final decision from Frenkie de Jong.

Follow ALL of the latest transfer news and gossip below…