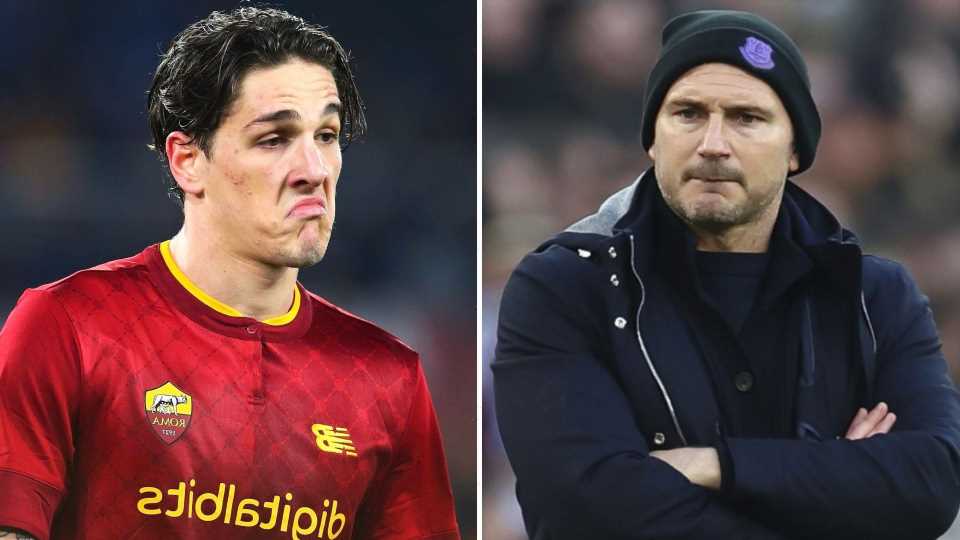 EVERTON have SACKED Frank Lampard just less than a year of being in charge.

The Chelsea legend failed to stop the rot at Goodison which has left the Toffees in a relegation scrap this season.

Zaniolo, 23, has been on Antonio Conte's wish list for some time and Spurs want to start negotiating a transfer, but they only want a loan to start with.

However, Conte's future at the North London outfit is in doubt and ex-Chelsea boss Thomas Tuchel has been tipped to takeover.

Stay tuned with all the latest transfer news…