It’s the transfer window where many of the big clubs tend to keep their powder dry but that has not stopped some elite talent from being up for grabs on deadline day.

The immediate future of players including Willian at Chelsea, Malcom at Barcelona and Ivan Perisic at Inter Milan are far from certain ahead of what could prove to be a hectic final few hours of the window.

Keep track of all the latest news and deals as they happen with our live coverage of deadline day.

Expect Fulham striker Aboubakar Kamara to complete a move to Turkish side Malatyaspor today. Will solve a huge headache for Fulham given his disciplinary problems. 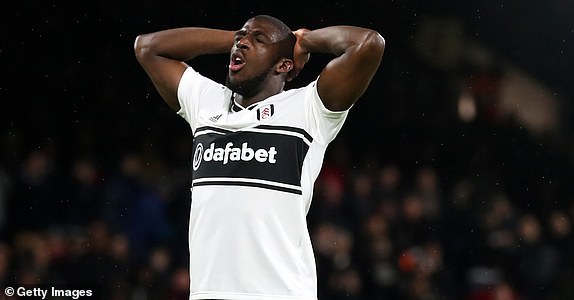 Arsenal appear to have lost out in their attempt to bring in Belgian winger Yannick Carrasco from the Chinese Super League.

Unai Emery is aiming to strengthen his side in their battle for a top four finish as clubs across Europe do business on transfer deadline day. 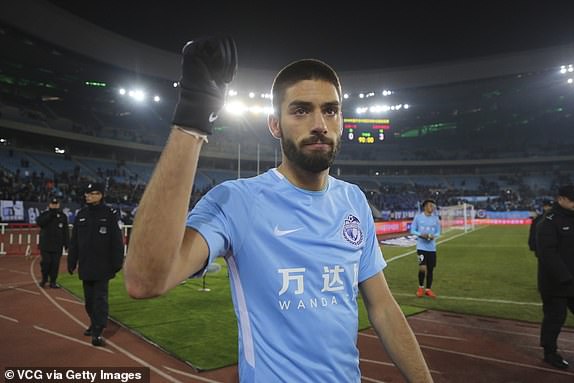 Following on from dropping two points against Leicester City on Wednesday night, Liverpool are keen to avoid any more slips in the title race and that extends to the training ground too.

Gritters with a wheelbarrow have been deicing the car park prior to the players’ arrival.

As far as transfer business goes. Don’t expect much from Anfield. Top of the league and playing superbly, despite the Foxes result, no need to fix what is not broken. So no £35million moves for Andy Carroll today. Memories…

ADAM SHERGOLD: It is football’s equivalent of panic stations. The January transfer deadline day represents the final opportunity to make the signings to save your season.

Whether fighting for silverware or battling to avoid relegation, many clubs in the past have taken things right down to the wire when it comes to strengthening their squads.

Sometimes a deadline day arrival has the desired effect. Other times it’s an unmitigated disaster and a complete waste of time, effort and money.

We take a look back at 10 of the best and 10 of the worst January deadline day signings involving Premier League clubs. 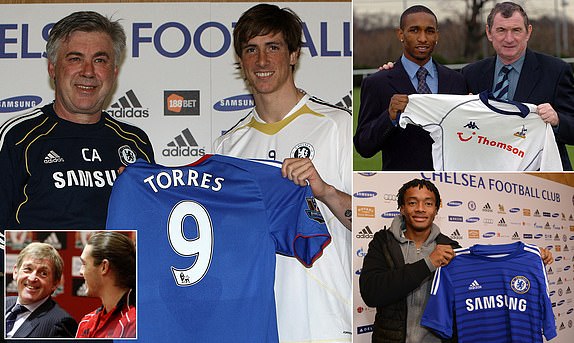 The 19-year-old is attracting attention from continental heavyweights Bayern Munich, Borussia Dortmund and Atletico Madrid as well as the Old Trafford club. 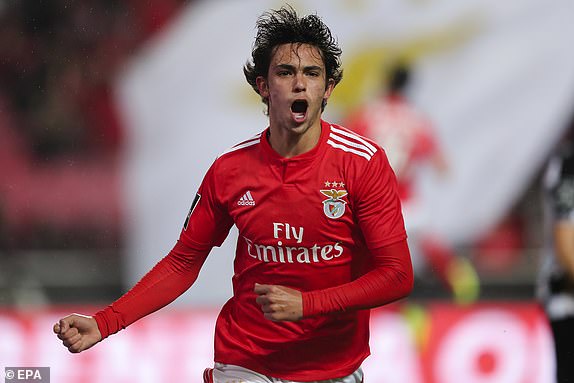 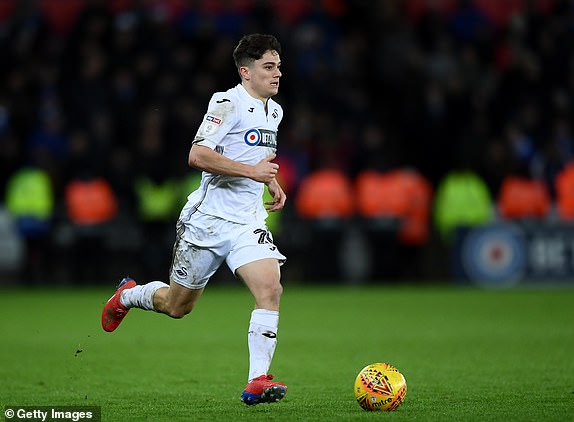 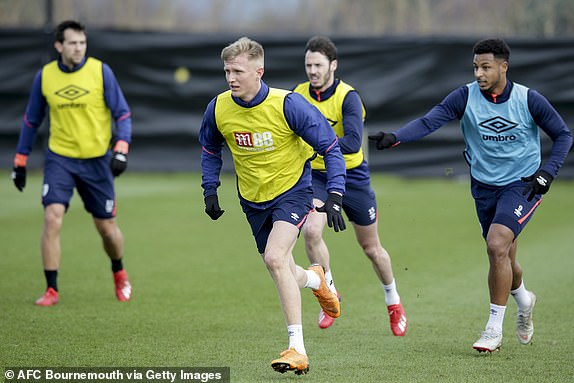 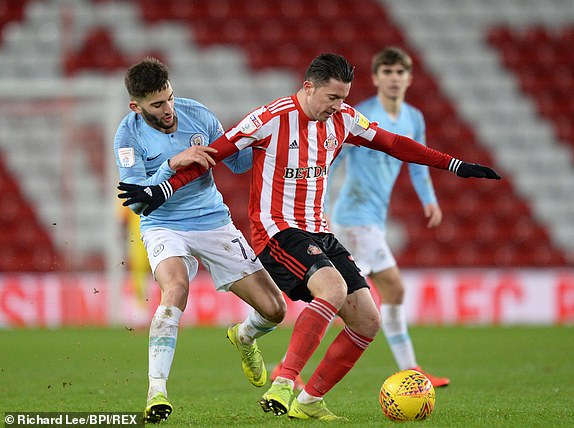 Chelsea have lined up a shock move for Watford midfielder Abdoulaye Doucoure as Maurizio Sarri attempts to strengthen his squad on transfer deadline day.

The 26-year-old was absent from the Hornets squad as they suffered a late defeat at Tottenham on Wednesday night with a knee injury. 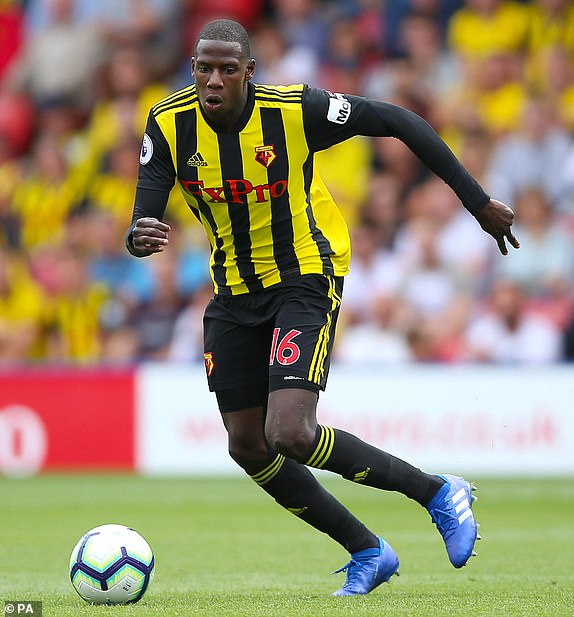 CHRIS WHEELER: Manchester United are set to confirm that Anthony Martial has signed an extended contract worth about £200,000 a week.

Martial and his agent Philippe Lamboley are understood to have agreed terms over a five-year deal that includes bonuses which would push the France striker’s earnings even higher. It could be announced by the end of the week. 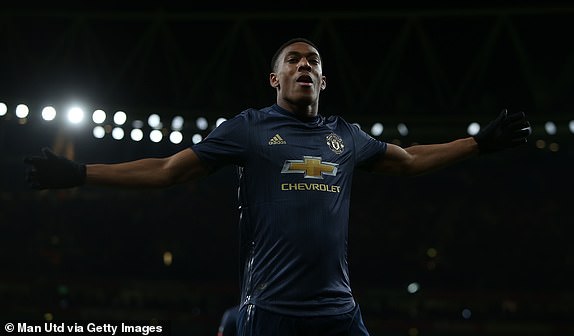 This late interest of Willian from PSG is a prime example of the sort of developments that can occur on deadline day. And there is still 15 hours to go yet. PLENTY of time to get the wheels in motion for a final day bid…

The French champions have identified the Brazilian, valued by the Blues at £40million plus, as a potential replacement for Neymar who is out for 10 weeks after fracturing a metatarsal. 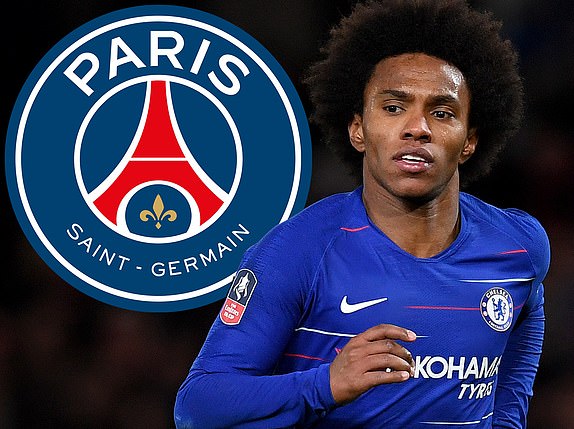 ‘Tyrone Mings is due at Bodymoor Heath today to compete his loan move from Bournemouth. Aston Villa will pay a £1million fee, beating Nottingham Forest to his signature.’

SIMON JONES: Everton midfielder Idrissa Gueye has reiterated his desire to join Paris Saint-Germain but the clubs remain apart on his £35million valuation.

The Senegalese midfielder was left out of the Toffees’ squad that beat Huddersfield 1-0 on Tuesday as Everton boss Marco Silva insisted Gueye’s omission was due to a groin issue. 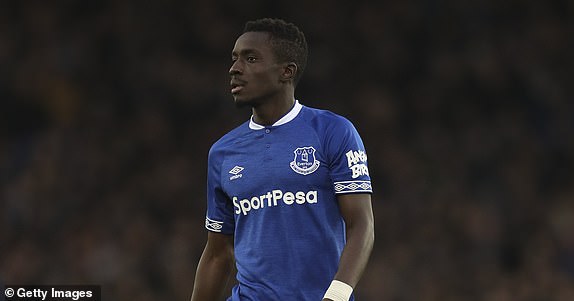 SIMON JONES: Burnley are close to selling Sam Vokes to Stoke City for around £7m with 38-year-old Peter Crouch going the other way on Thursday.

Vokes’s previous club Wolves are in line for 25 percent of any profit above £350,000 on his sale. 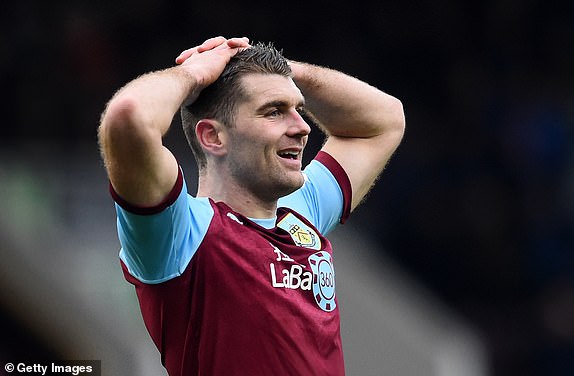 Batshuayi is currently on loan at Valencia, for whom he has mustered just three goals in 23 appearances across all competitions this season. 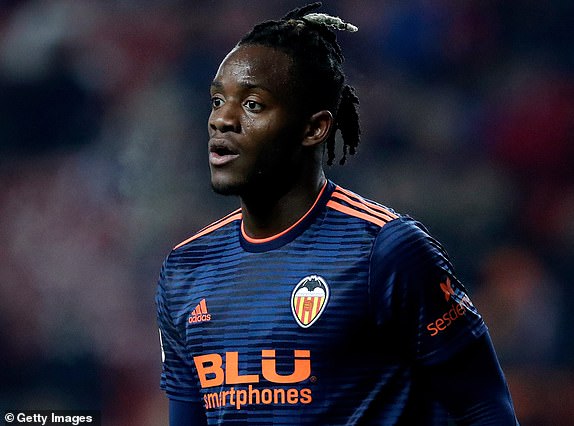 So why has the Denis Suarez deal to Arsenal still not gone through yet?

The deal for the former Manchester City youngster to join Arsenal from Barcelona looked done and dusted yesterday when Barca confirmed the move on their website.

But according to the club that confirmation was due to a ‘technical error’. So while it is not complete yet, it still looks as good as done. Here is the latest on that move… 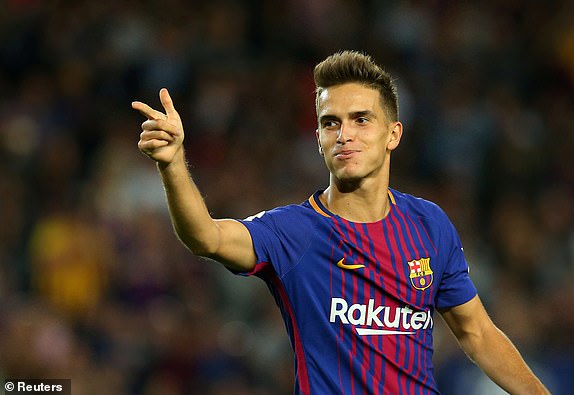 The 22-year-old stopper spent the first half of the season out on loan at Vitoria de Setubal in the Portuguese top flight. 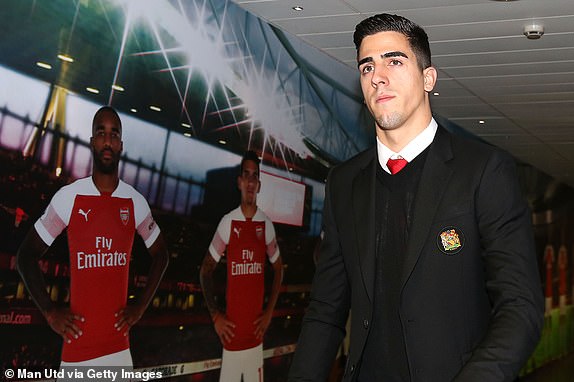 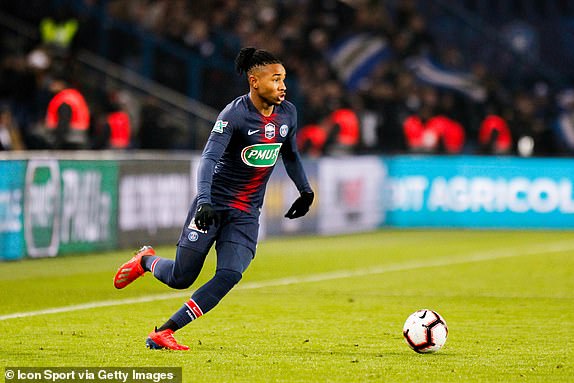 LAURIE WHITWELL: Aston Villa are leading the hunt to sign Tyrone Mings on loan from Bournemouth and hopeful of completing the deal on deadline day.

Eddie Howe will let the defender leave for the rest of the campaign for a £1million fee and Villa are in prime position. 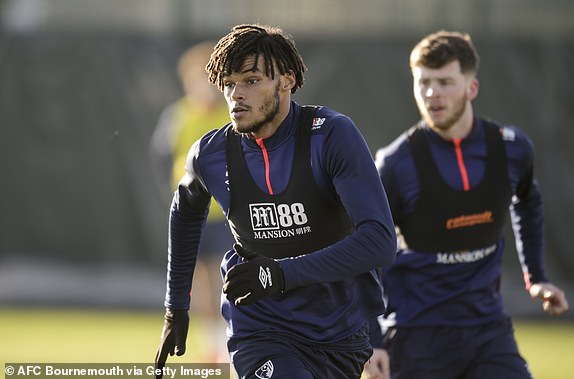 Well, for you Spurs fans desperate for a signing (for the first time in a YEAR) don’t get your hopes up. Much of the activity around the club today will be on offloading some surplus players.

MATT BARLOW: Tottenham are trying to get striker Vincent Janssen out on loan before Thursday’s transfer deadline, but are running out of suitors for the Dutchman.

La Liga outfit Real Betis had registered their interest but are also vying for the signature of West Ham’s Lucas Perez with Schalke. 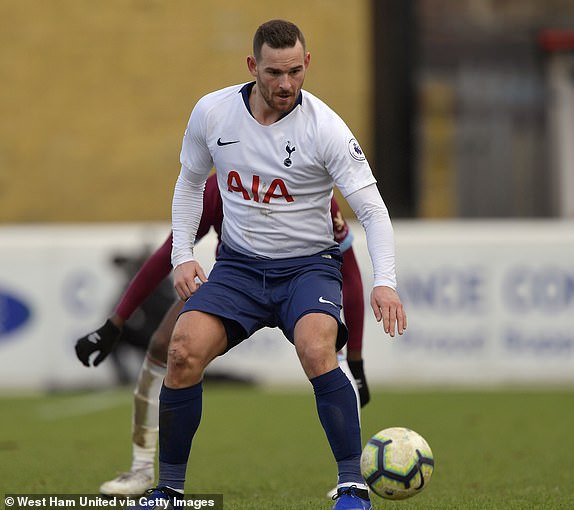 But it could still heat up as the day goes on. As ever it is the final day of the transfer window and plenty of clubs have not got their ducks in a row as we bring you all the latest news, panic buys and shock signings of deadline day up to 11pm and possibly beyond! 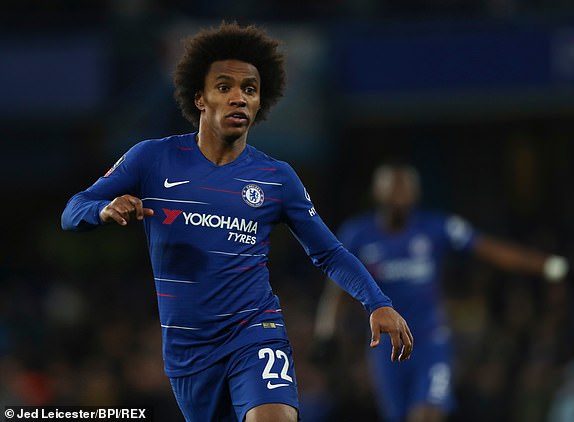 If you are using the app, please click here to view today’s live blog