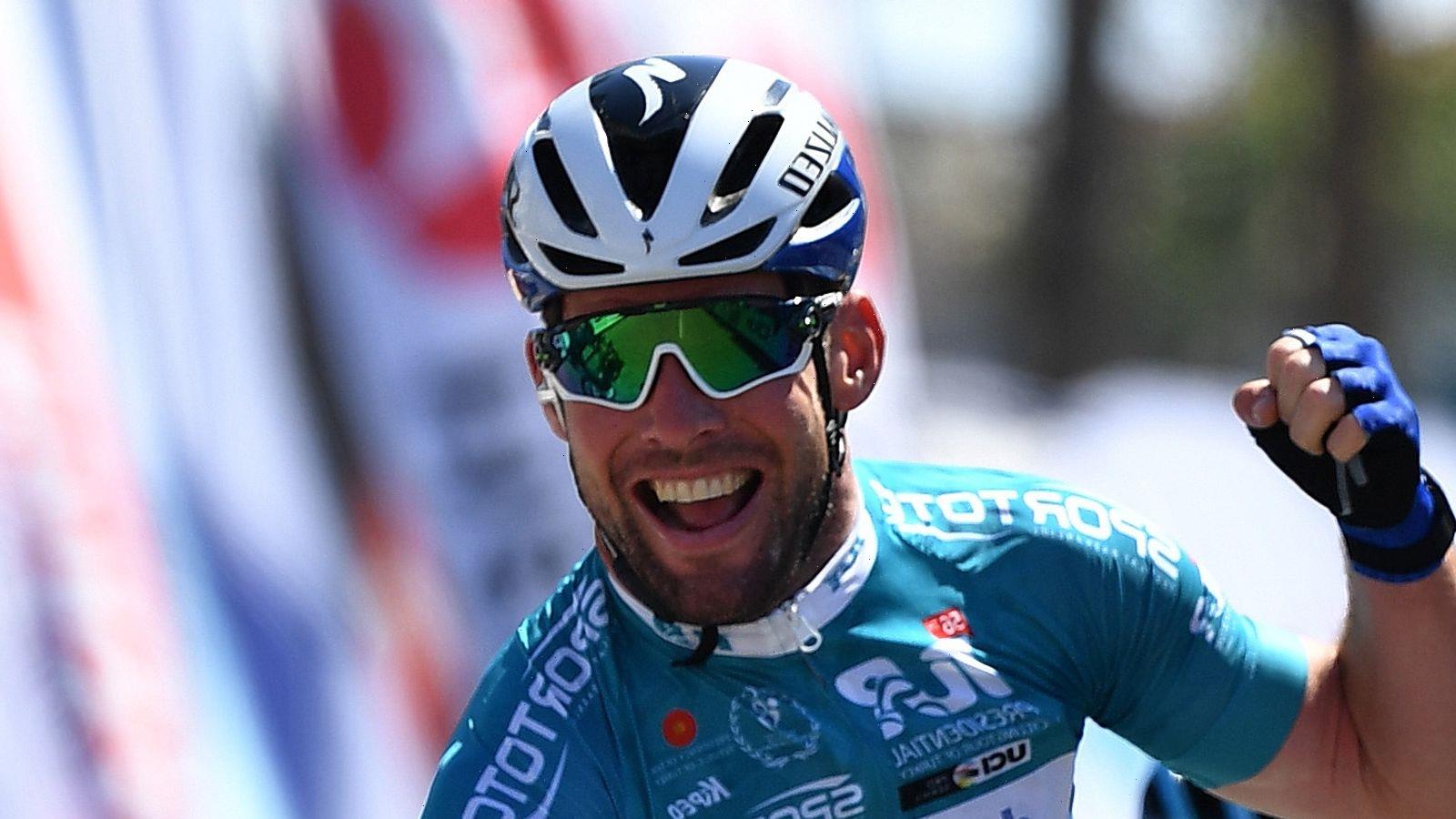 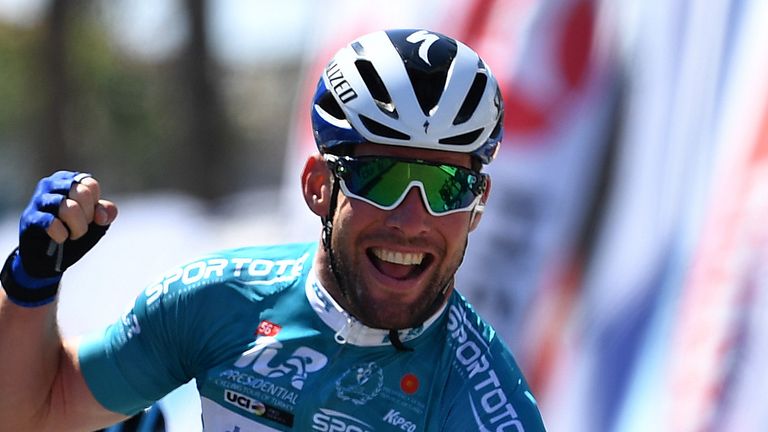 Mark Cavendish doubled up with his second victory in as many days at the Tour of Turkey on Tuesday.

Having ended a three-year wait for victory on Monday, Cavendish again had his hands in the air on the 212-kilometre stage three from Beysehir as the Deceuninck-QuickStep rider retained the overall race lead.

With his belief renewed by events 24 hours earlier, the 35-year-old was the first to light up his sprint 200 metres from the line in Alanya, and comfortably had the pace to hold off Alpecin-Fenix’s Jasper Philipsen.

Monday’s win was his first since the Dubai Tour in February 2018, but Tuesday’s was the first time Cavendish had enjoyed back-to-back successes since the 2015 Tour of California.

“It’s very nice,” Cavendish said. “[My belief] is still coming back. I had more confidence today to know that I could do it.

“I don’t think it gives me as much confidence as I used to have, but it definitely gives me confidence in myself more than any kind of swagger.”

Following his fourth-placed finish on Sunday’s opening stage, bonus seconds thrust Cavendish into the early race lead and he has now extended his advantage with Philipsen eight seconds back.

Cavendish will hope to hold the leader’s jersey for another day with Wednesday’s stage from Alanya to Kemer relatively flat, before the road goes up on Thursday.

The Manxman said his goal now was to try to help his team-mates – including Fabio Jakobsen, back after eight months out following his horror crash at the Tour of Poland last year – to get their own victories.

“It would be nice to get more stage wins for the team,” Cavendish added.

“We don’t have anyone for the (general classification) but we have a collection of sprinters, Alvaro Hodeg is going really well, Shane Archbold was incredible in the Coppi Bartali and is flying here.

“We really want to see Jakobsen back in the mix and get him a win for sure. If he goes for a sprint now he can win it. A win for all the guys is what would make me most proud.”