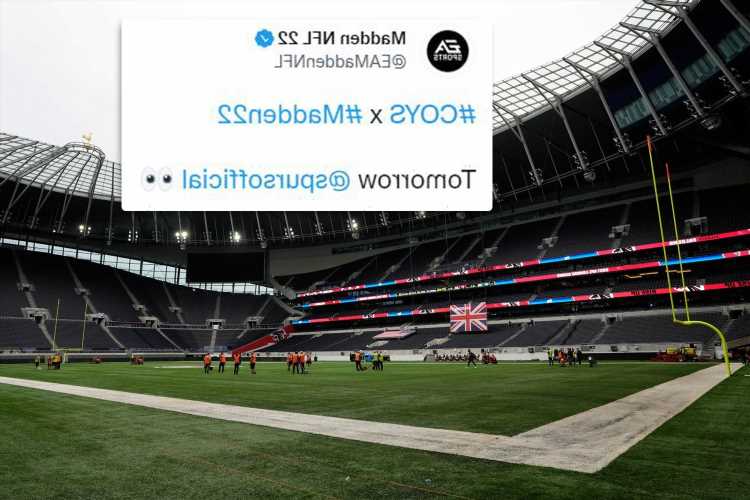 The Atlanta Falcons and the New York Jets are set to meet at the multi-purpose stadium on Sunday. 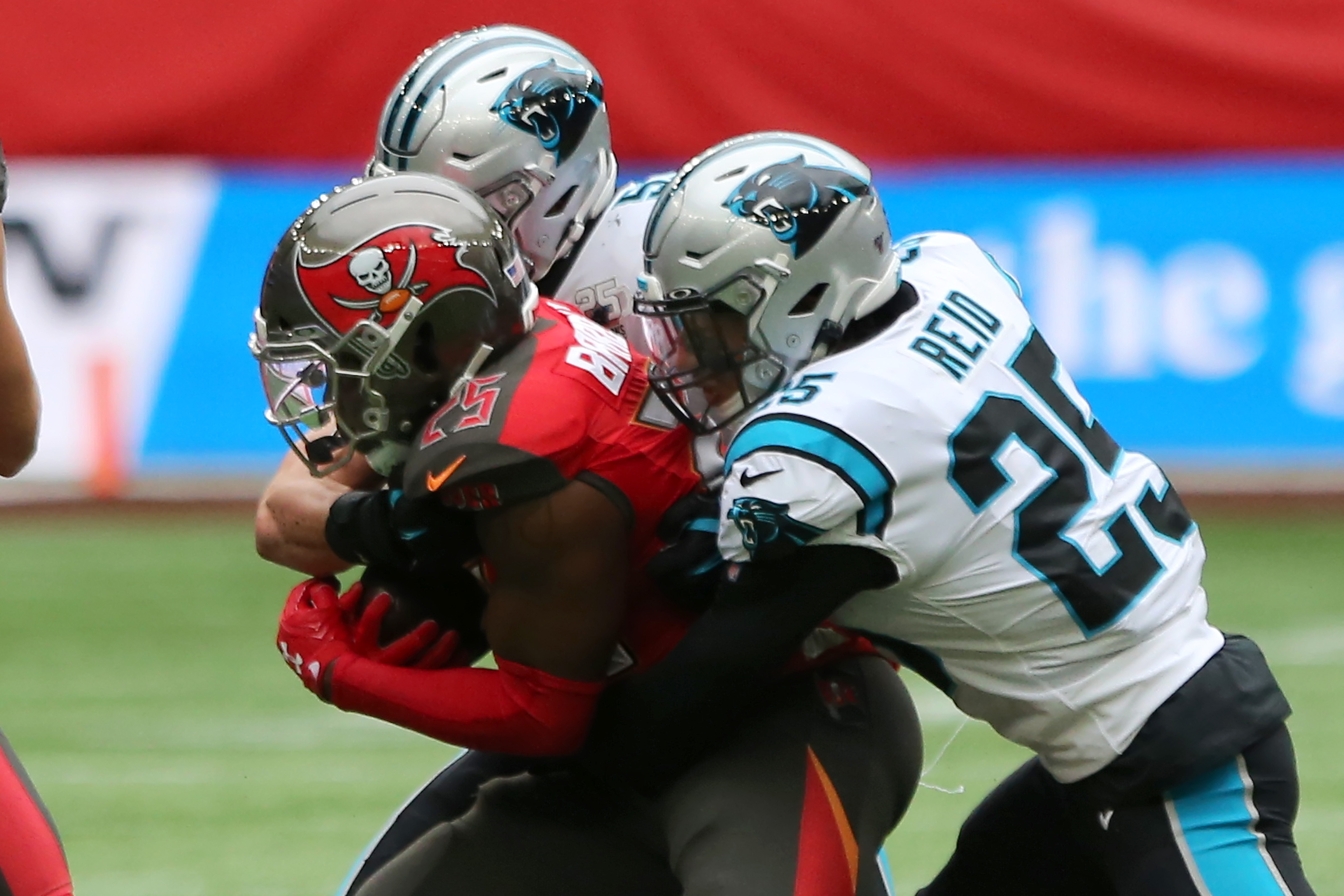 Spurs and club chairman Daniel Levy signed a ten-year deal with the NFL and were meant to start hosting two or more games annually from 2018.

But construction delays put the deal on hold, and the first game was held in 2019 between the Chicago Bears and the Oakland Raiders.

After this Sunday's spectacle, the Miami Dolphins and the Jacksonville Jaguars roll into town to play at the ground the following week.

Around 60,000 fans are expected to attend both NFL games, with some fans making the trip from America.

The crowd will, however, be mostly made up of Brits who seized on the rare opportunity to watch American football.

Fans haven't taken a liking to Madden's latest tweet to Spurs ahead of Sunday's game.

Some have accused Madden of 'doing everything but fixing' the game.

One Madden fan responded on Twitter, saying: "Y’all doing everything but fixing your game."

Another said: "One hundred per cent of your customer base is waiting for the release of the scouting update for Madden 22, and this is what you announce, glad to see @EAMaddenNFL has their priorities in order."