STEVEN BERGWIJN has returned to Tottenham from Holland's training camp over fitness issues.

The forward arrived at the camp on Monday and was assessed by medics from the Dutch side. 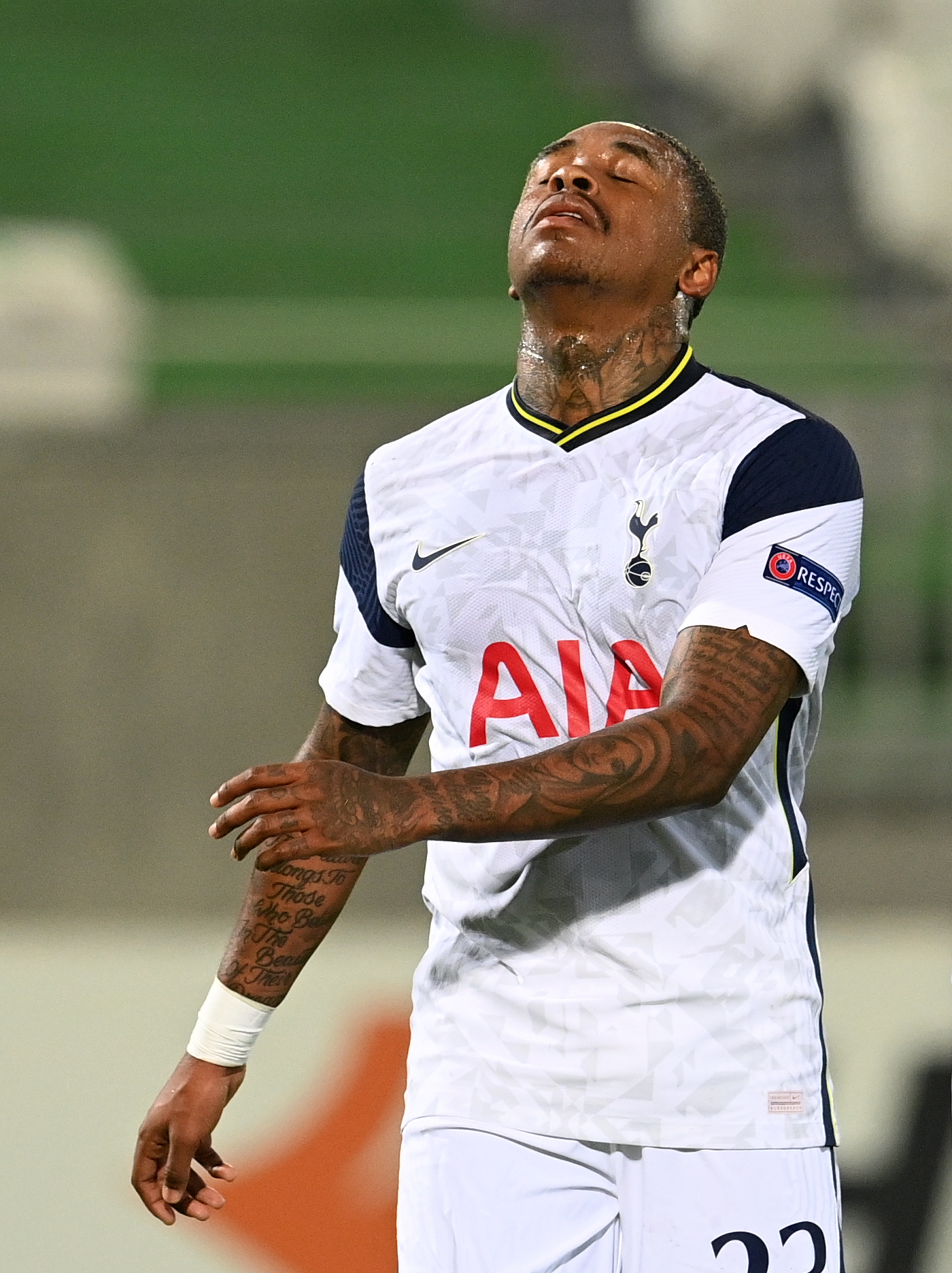 Bergwijn, 23, was declared 'not fit enough' to participate in the triple header of matches and was sent back to North London.

A statement from the national side read: "The Tottenham Hotspur attacker was examined by Orange's medical staff on arrival in Zeist on Monday.

"It turned out that he is not fit enough and will miss the next Orange matches."

Holland play Spain in a friendly on Wednesday before Nations League clashes against Bosnia and Herzegovina and Poland.

He has only started one Prem game and one Europa League clash this season as he struggles to regain match fitness.

Bergwijn suffered a 'significant sprain' to his left ankle in March but returned in June when the season restarted.

He is just the latest name to pull out of international duty as the fixture pile-up takes it toll.

Arsenal's Thomas Partey is out after coming off injured at half-time in the 3-0 defeat to Aston Villa.

It comes after Jurgen Klopp and Pep Guardiola hit out at chiefs for failing to protect players.

Clubs voted against changing the rules to allow five subs at the beginning of the campaign.

Guardiola said: "We talked about five substitutions. If people want to give microphones so we can give our opinions…

"There are many guys with many, many cases. Around the world five subs are key, but here it's totally the opposite. We've talked about this many times.

“Trent Alexander-Arnold, international English player, now injured. Here we believe we are more special, we don’t protect the players, so that is why it is a disaster.

“All the other leagues protect the players with five. Today it was the right-back for that reason, tomorrow it will be other players.

“The previous season finished later and the situation is exceptional. All the other leagues understand.”