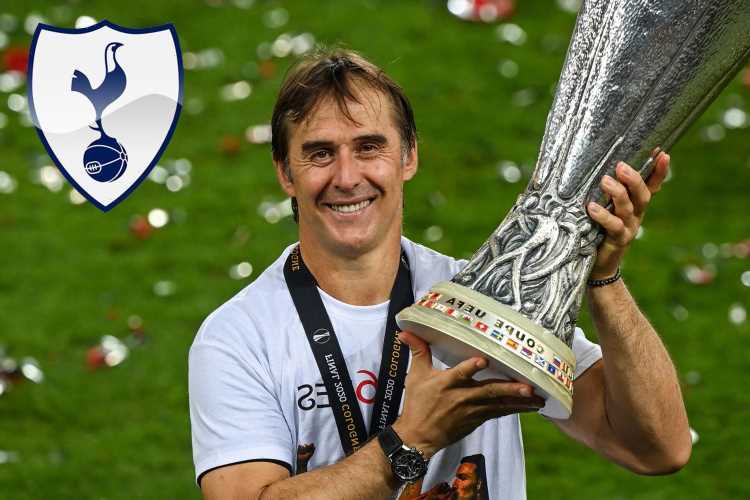 ANOTHER name has been added to the long list of Tottenham's failed managerial pursuits after it emerged that Julen Lopetegui had rejected a 'dizzying' offer from the club.

Daniel Levy sacked Jose Mourinho on April 19 and appears to be no closer to naming a successor after a number of rebuttals. 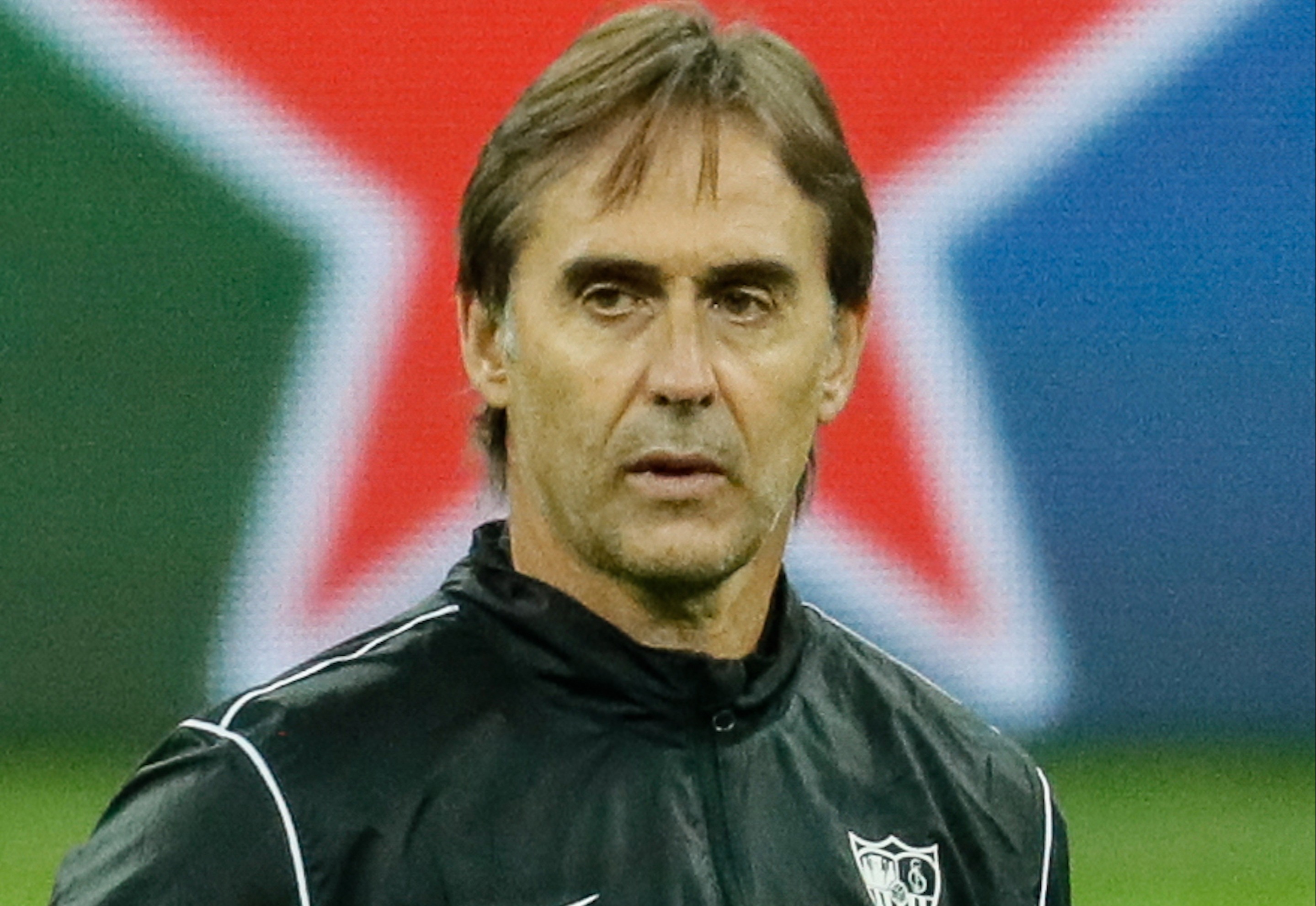 Sevilla boss Lopetegui, 54, is the latest failure after the LaLiga club's president, Jose Castro, revealed an approach from North London.

Castro told Cadena Ser in an interview published on the Sevilla club website: "Julen rang me and told me.

"He said he'd received offers he'd not listened to in addition to a dizzying one from Tottenham.

"But he said he doesn't forget things and that he is very motivated here.

"We believed and believe in him, giving him a two-year contract extension, and I'm sure he will bring much more to the club. You see his ability and leadership every day.

"Some coaches are more driven by economic factors but Julen is very clear that he is happy here and he even said it would be very difficult to find a better place to work than here."

What is also dizzying is the list of candidates who have turned down Tottenham ahead of the new campaign.

Mauricio Pochettino was shortly linked with a shock return before Antonio Conte emerged as a target after leaving Inter Milan.

But the Italian pulled out of talks and later stated: "I look at the projects and I'm willing to stay at home if they don't convince me."

Financial differences then wrecked any hopes of signing Paulo Fonseca after he left Roma.

And Gennaro Gattuso's potential appointment was considered so unpopular that Tottenham were finally able to be the ones pulling out of a deal.

Add Lopetegui's name to the mix and NINE coaches have now come and gone from the club's wish list.

The Spaniard, famously sacked by his country's national team for agreeing a move to Real Madrid on the eve of the 2018 World Cup, led Sevilla to fourth place in LaLiga last season as well as the Champions League last-16.

The odds on Brighton manager Graham Potter being the man to finally take charge of the club have recently been slashed.