TOTTENHAM have widened their search for a new striker with a move for Krzysztof Piatek falling down.

Spurs had targeted the Poland international after losing Harry Kane through injury and at one stage had been close to agreeing a £24million deal with AC Milan. 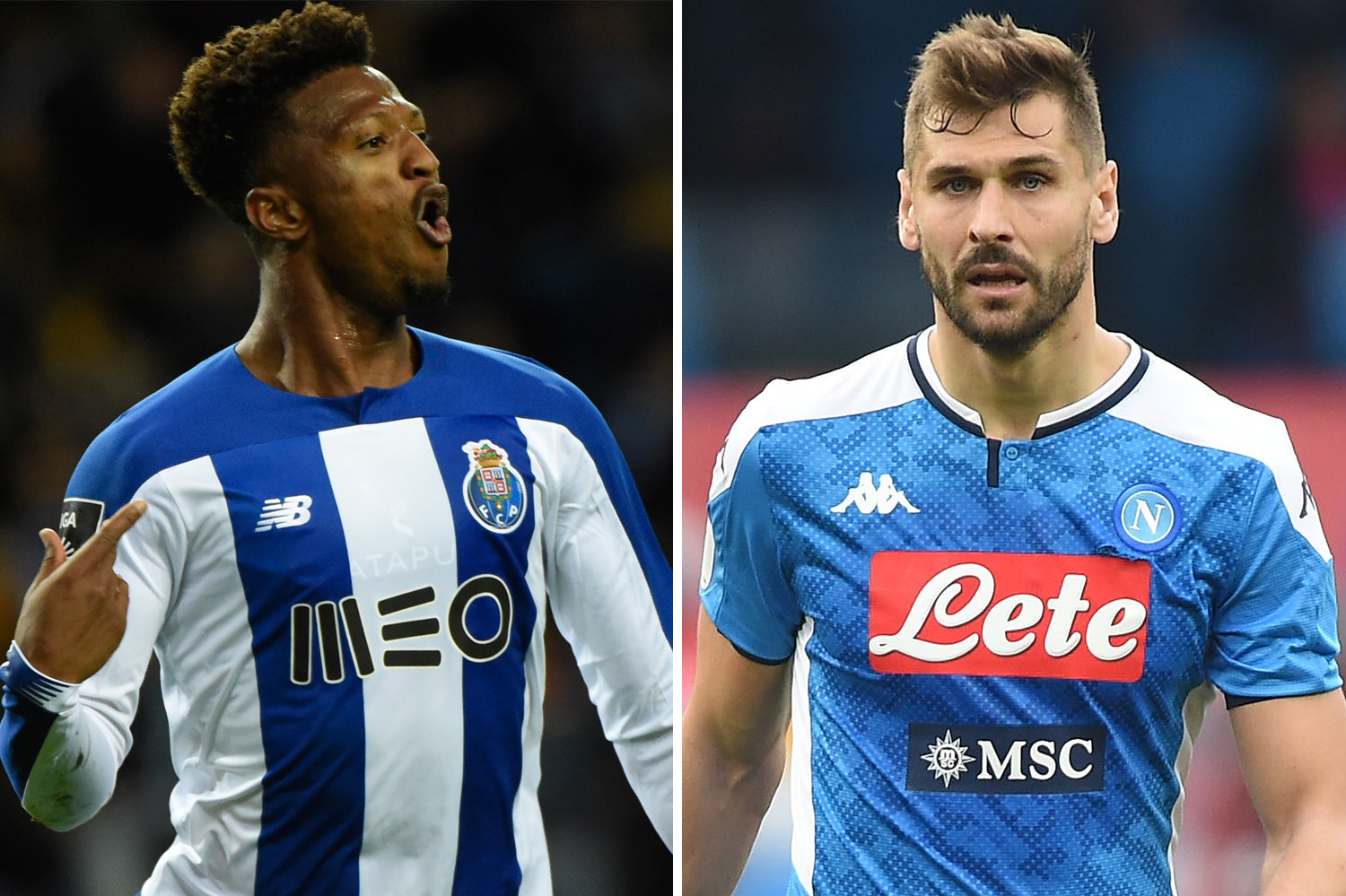 But the London club pulled back from the idea of committing themselves to a permanent transfer and sought to discover if a loan move could happen.

That has fallen on deaf ears and now any chance of Piatek arriving at Spurs during the transfer window look over.

Instead, Spurs have started scouring the market to see if there is any other suitable player who would be available this month to fill the void in the side left by Kane’s hamstring injury.