The Norway star, 28, is on Jose Mourinho’s list of targets as back-up for Harry Kane. 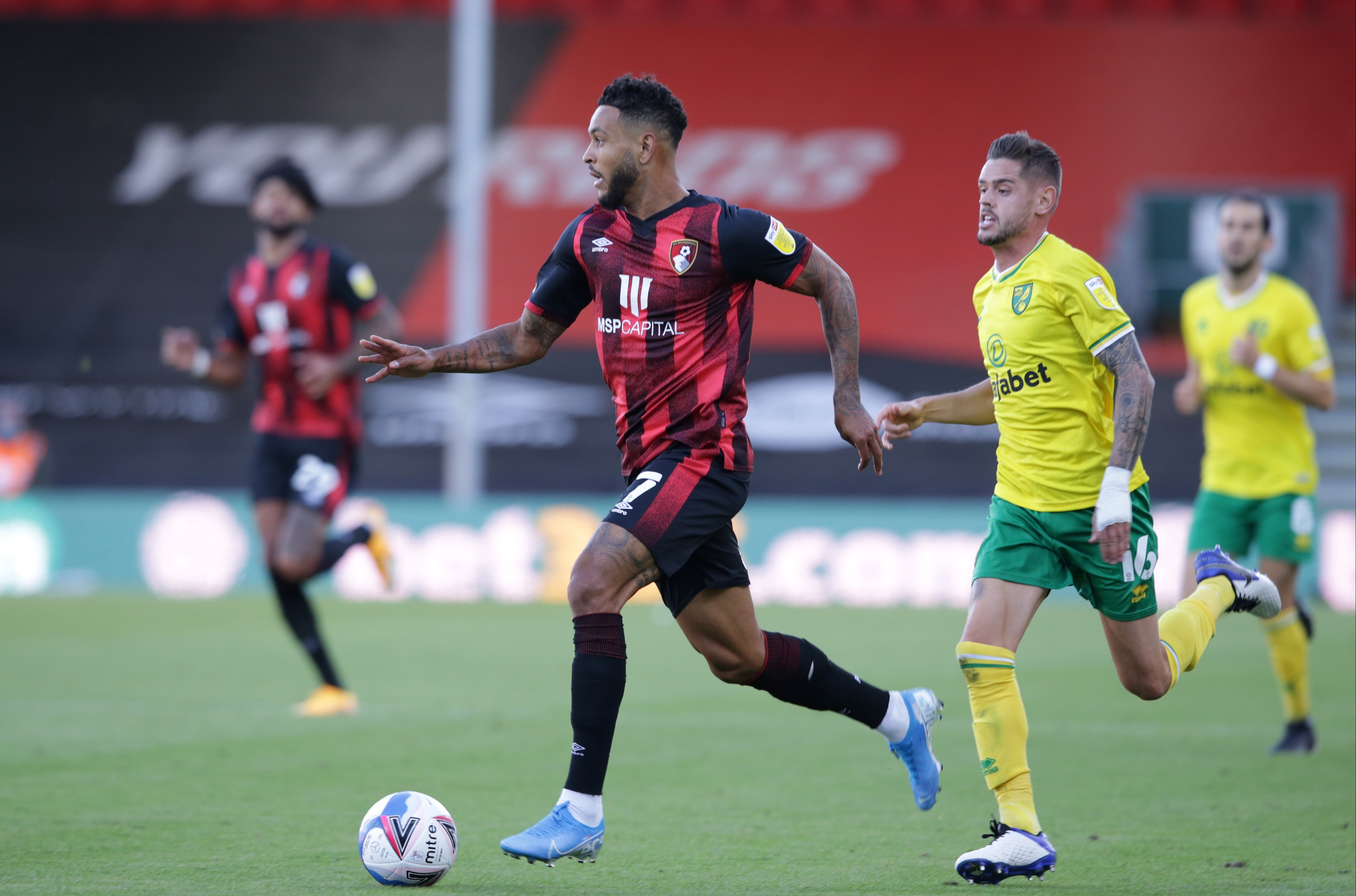 And they are willing to sell for a cut-price £10million as his deal expires next summer.

Tottenham are keen on adding a new striker to their squad after loaning youngster Troy Parrott to Millwall.

Mourinho feels Kane needs another hitman to support him in the Premier League and Europe.

And King, a target for Manchester United in January, has emerged as the Special One’s top target.

And Cherries boss Jason Tindall will not stand in the way of an exit after already selling Callum Wilson to Newcastle and Nathan Ake to Manchester City.

But he still has four years left on his contract in Portugal and would cost more than King.

The German has been axed by Frank Lampard and is now the fifth-choice centre-back at Stamford Bridge.

Chelsea are unlikely to be interested in selling Rudiger to Spurs.

But a loan could be on the cards as he looks to secure a place in Germany’s Euro 2021 squad.

Dele Alli’s Spurs future also remains under the spotlight after he failed to make the squad for Tuesday’s Carabao Cup clash with Chelsea.

Paris Saint-Germain are ready to make a loan bid with the option for a permanent deal next year.

And Daniel Levy is edging towards giving Alli a green light to leave.