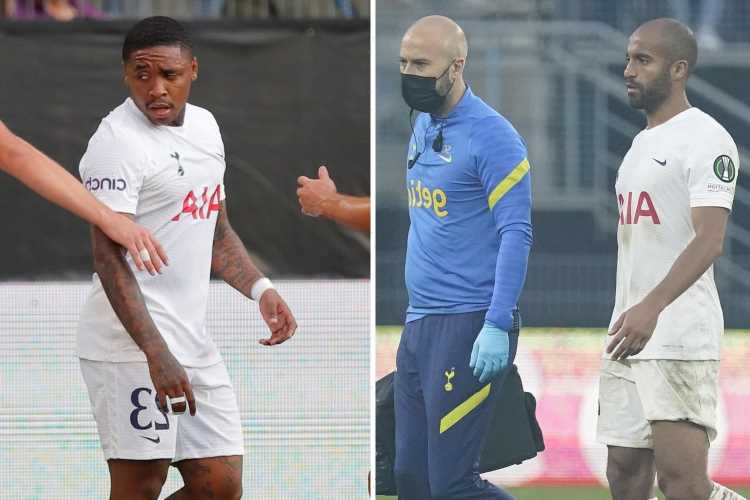 TOTTENHAM are facing an injury crisis up front with Lucas Moura and Steven Bergwijn both doubts for Sunday’s game against Chelsea. 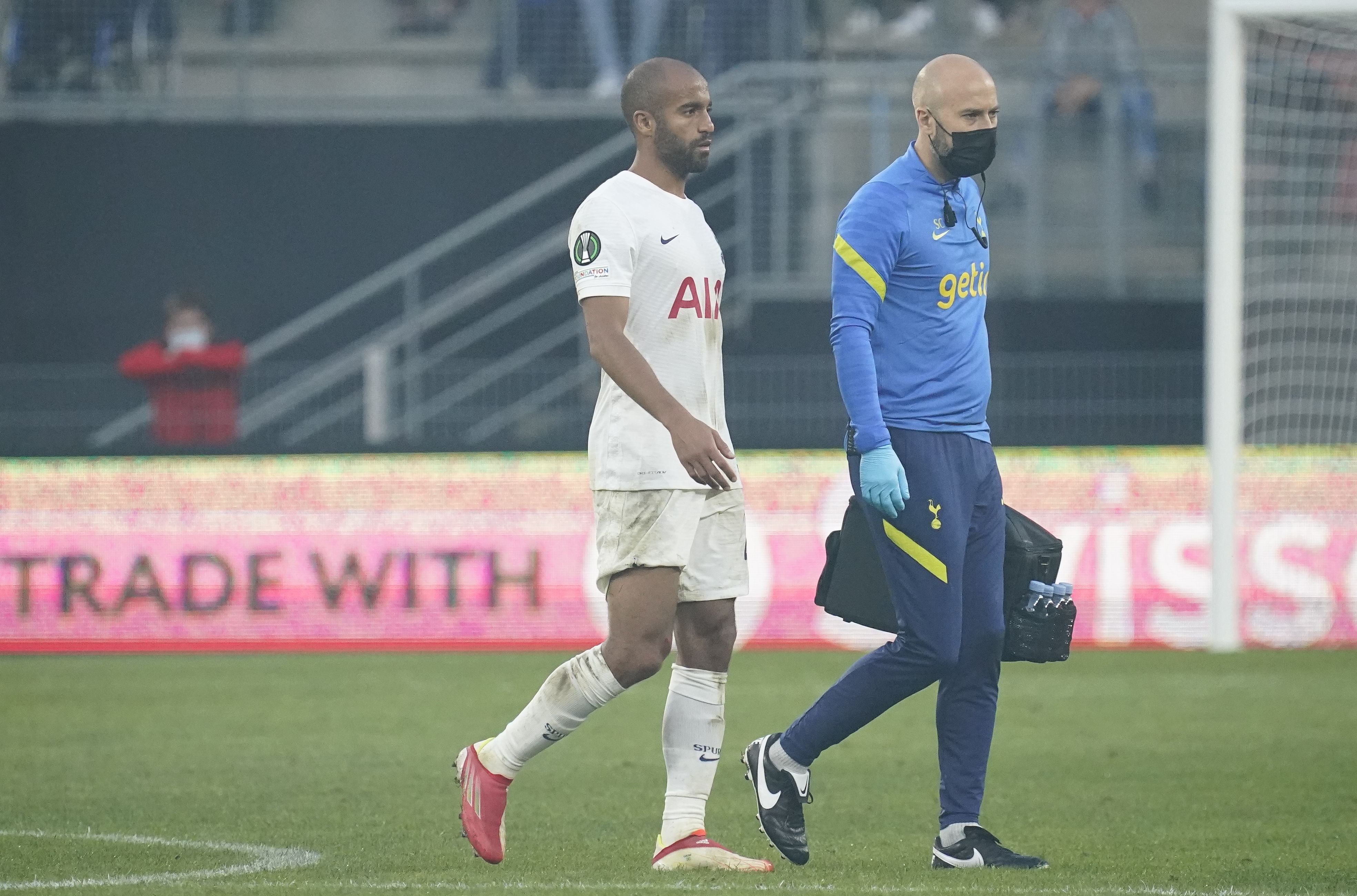 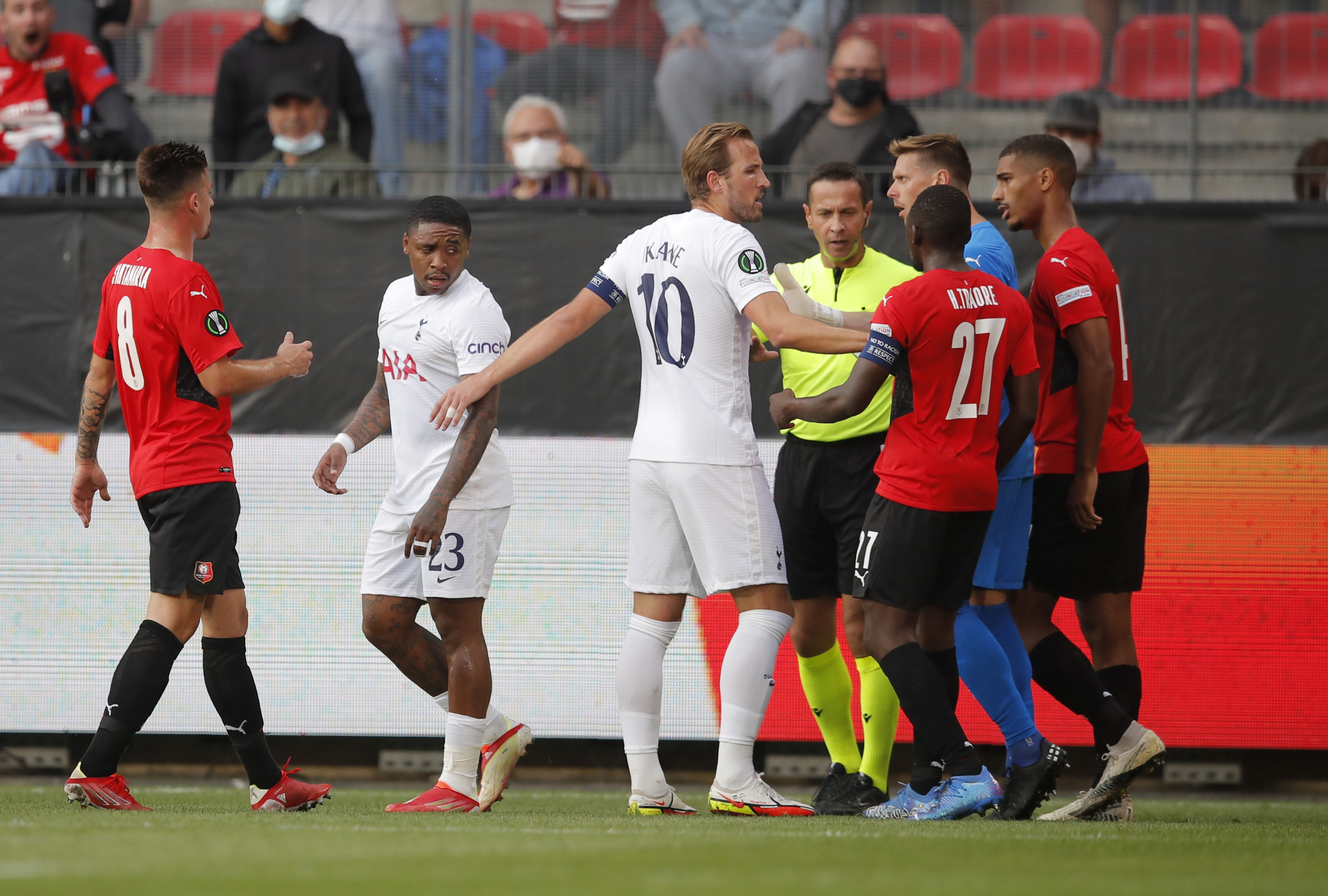 But Nuno Espirito Santo saw two more of his forwards pick up injuries in Thursday’s 2-2 draw at Rennes.

It means that aside from central striker Harry Kane, Spurs have just Dele Alli and Bryan Gil available in supporting roles.

And it could force Nuno to change shape yet again, having seen a midfield diamond flop against Crystal Palace last weekend.

“The physios are working with them. It’s been terrible, I must be honest.

“Let’s not hide behind nothing. After the Watford game, everything that has happened has not been very good for us.

“But this is football, and we know it’s a moment we have to overcome.

“Today we tried to show the players solutions, thinking about the game on Sunday.

“But it’s about overcoming obstacles. That will make us stronger for the future, for sure.

“We scored then we lost control. We played a good team who caused some problems.

“It is hard to judge the game, I think we finished well. Rennes were a hard team to play but the attitude was good.”