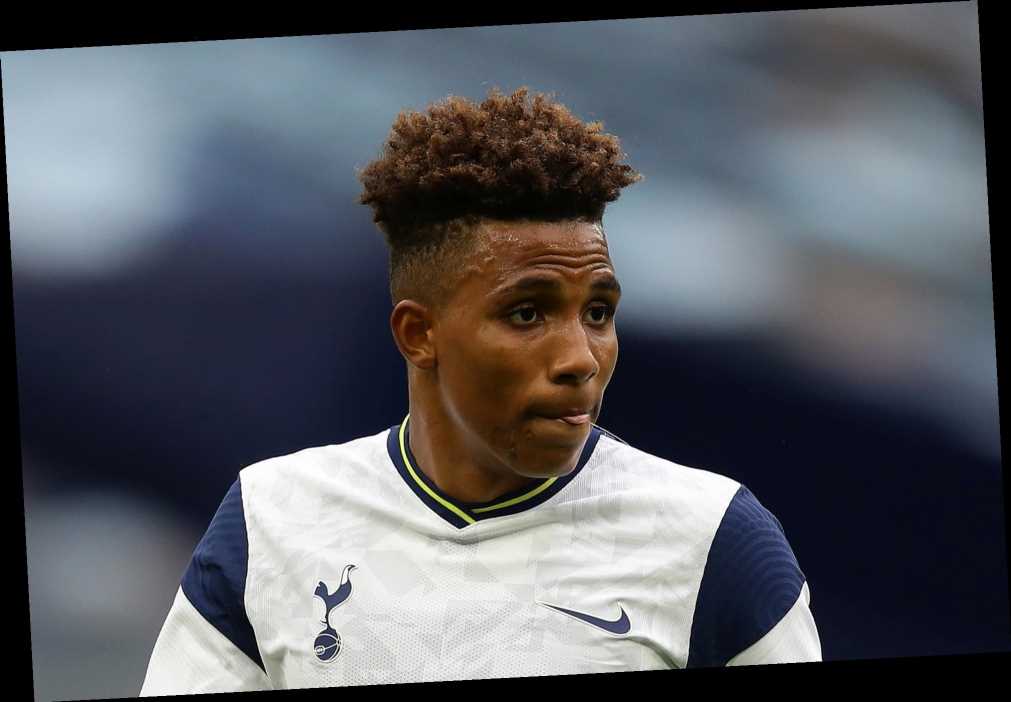 TOTTENHAM flop Gedson Fernandes is flying to Turkey to seal a move to Galatasaray… despite testing positive for Covid-19.

Spurs recruited the midfielder 12 months ago on an 18 month loan deal. 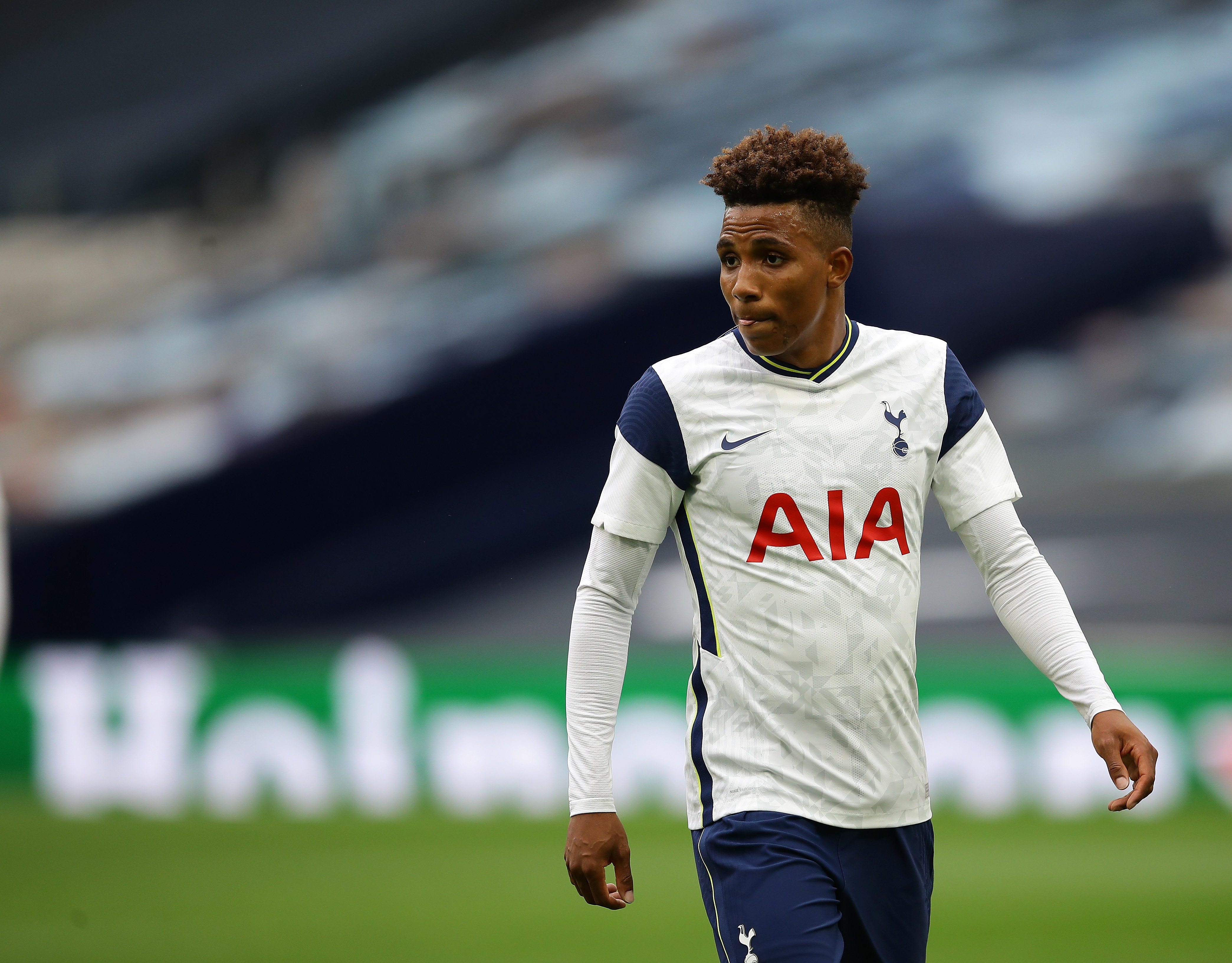 The North Londoners included an option to buy in June for £42million, but the 22-year-old has failed to make an impact at Tottenham Hotspur Stadium.

Parent club Benfica, unhappy with the player's game time at Spurs, are now set to ship him off to Galatasaray for another loan this Deadline Day, having formally recalled him from Spurs.

The move hit some jeopardy, however, when the Portuguese tested positive for coronavirus.

But he has travelled anyway, by special ambulance plane.

Once there, reaching an agreement on personal terms is expected to be straightforward.

Gedson failed to start a Premier League match during his Spurs stint, and hasn't registered a single minute in the league this term.

Having played 12 times at the back end of last season, he was handed just two appearances this time around, against Chelsea in the League Cup and Marine in the FA Cup.

Speaking about Gedson earlier this month, Jose Mourinho told Sky Sports: "The situation is sad because he was out of the Europa League list. 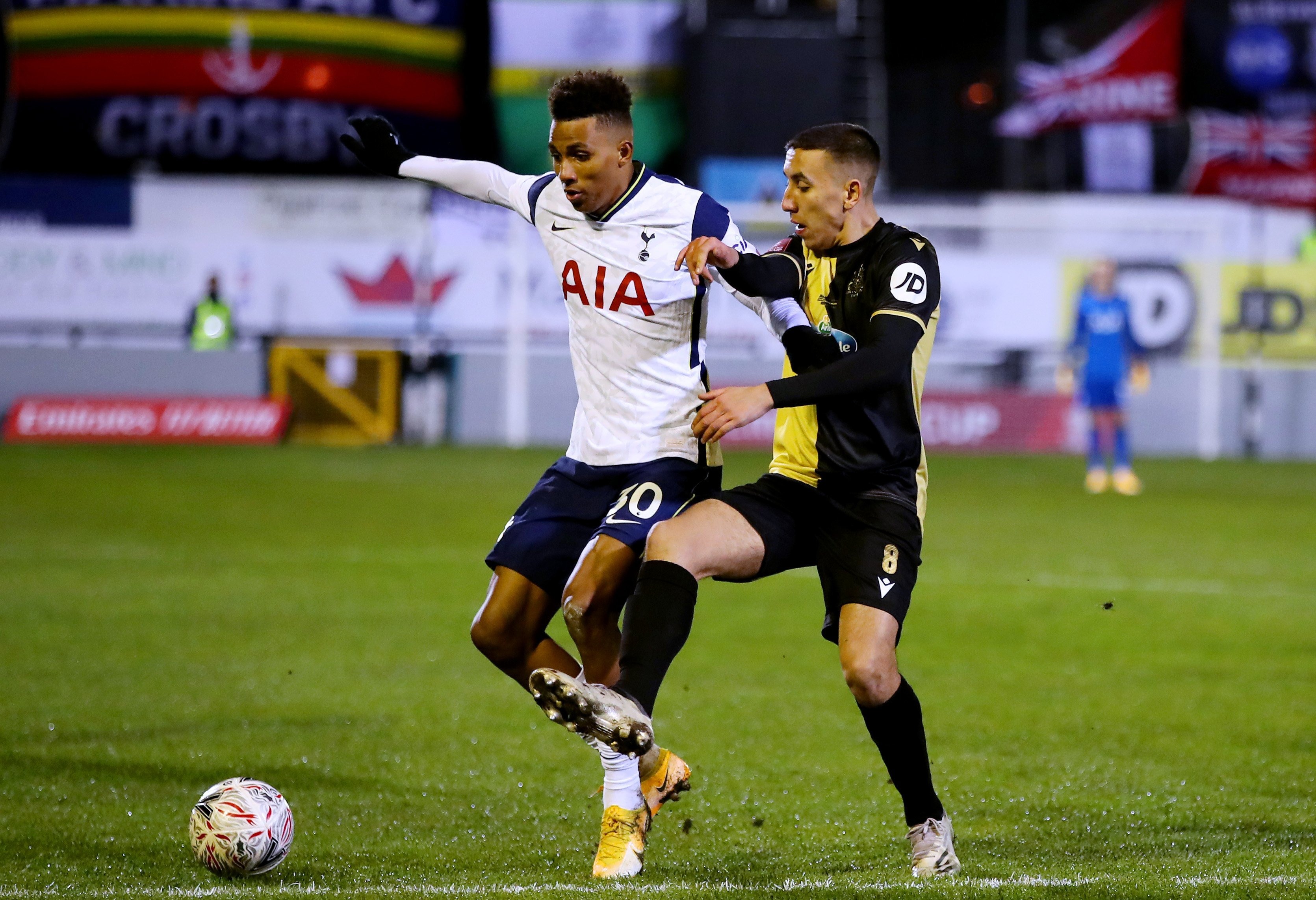 "By being out of that list reduced immediately a chance of nine matches that we already played in the Europa League, where we had five substitutions where we rotated the players a lot and we can bring to the bench 12 players.

"To be out of these nine matches I believe that breaks confidence levels and even dynamics and routines and was very bad for him.

"If he remains at the club from January, I cannot answer you. I truly believe that we have to respect the player and Benfica. The player because he deserves all our respect and Benfica because as a friendly club deserves our respect.

Meanwhile at Spurs, Dele Alli and Danny Rose are both set to stay at the club, despite having been linked with moves away.