Tottenham became the first team in Premier League history to not sign a single player during the summer transfer window. 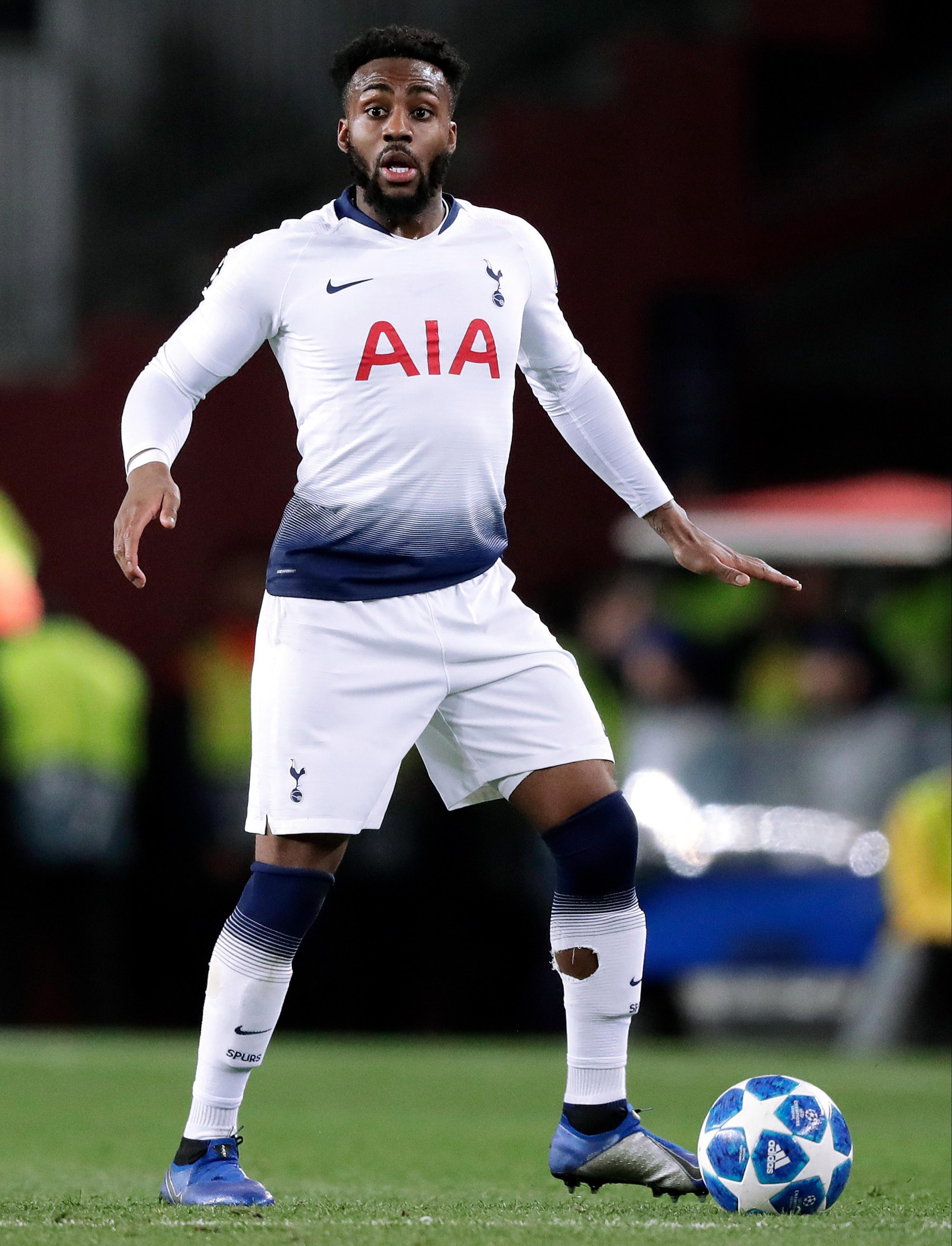 Pochettino admitted it was a risk, but he insisted that he made a brave decision by not "signing for the sake of signing."

And the English defender, 28, does not think the boss will fork out to strengthen his squad in the New Year.

He said: "It's no secret all the teams have spent a lot more than what we have. 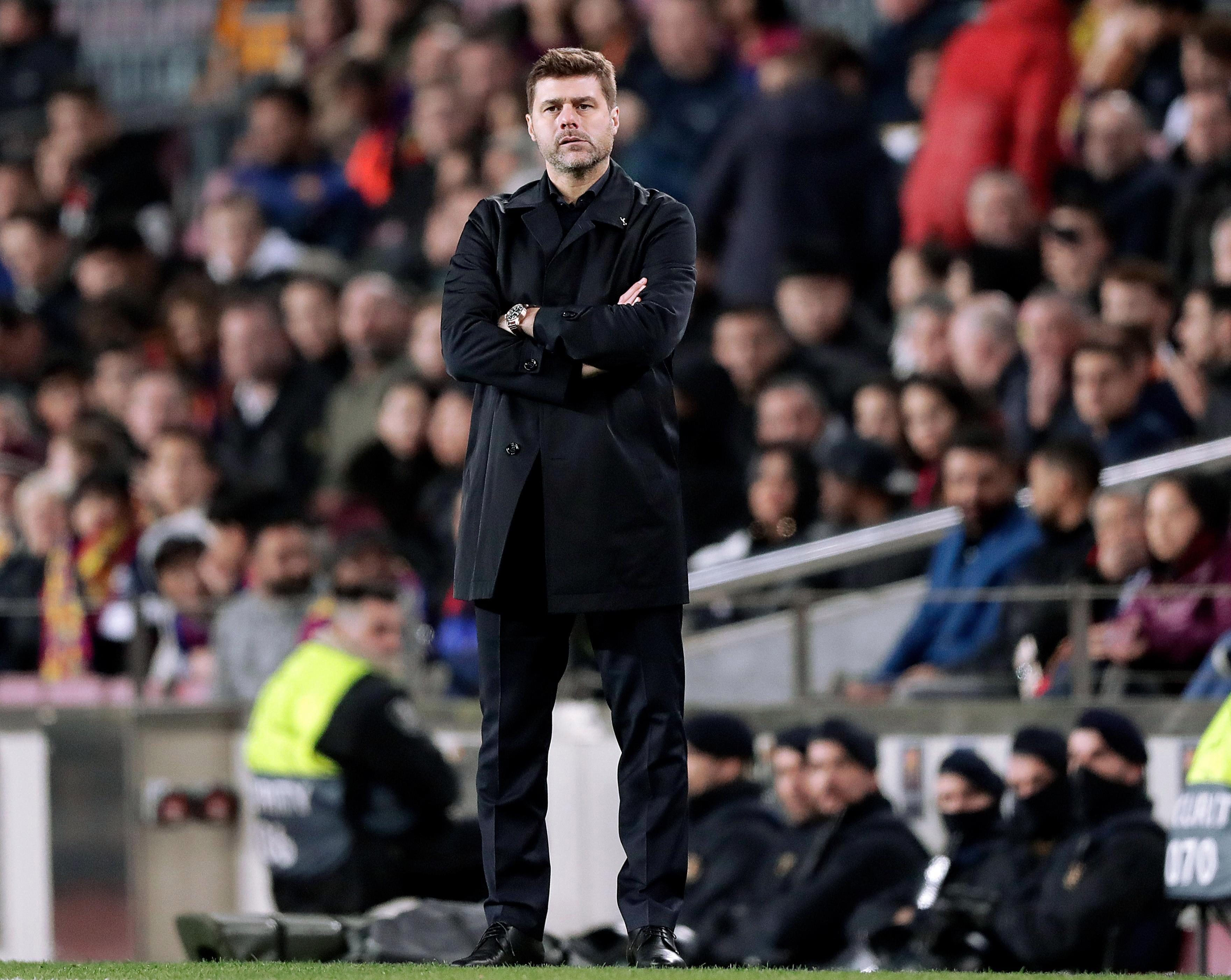 "Well, I've not heard anything so I am guessing that will be the case.

"So for him to do what he has done and what he is doing now speaks volumes of him."

Pochettino's approach worked and Spurs made a record-breaking start to the Premier League season.

The North London club are now third in the table and they have secured their spot in the Champions League last-16. 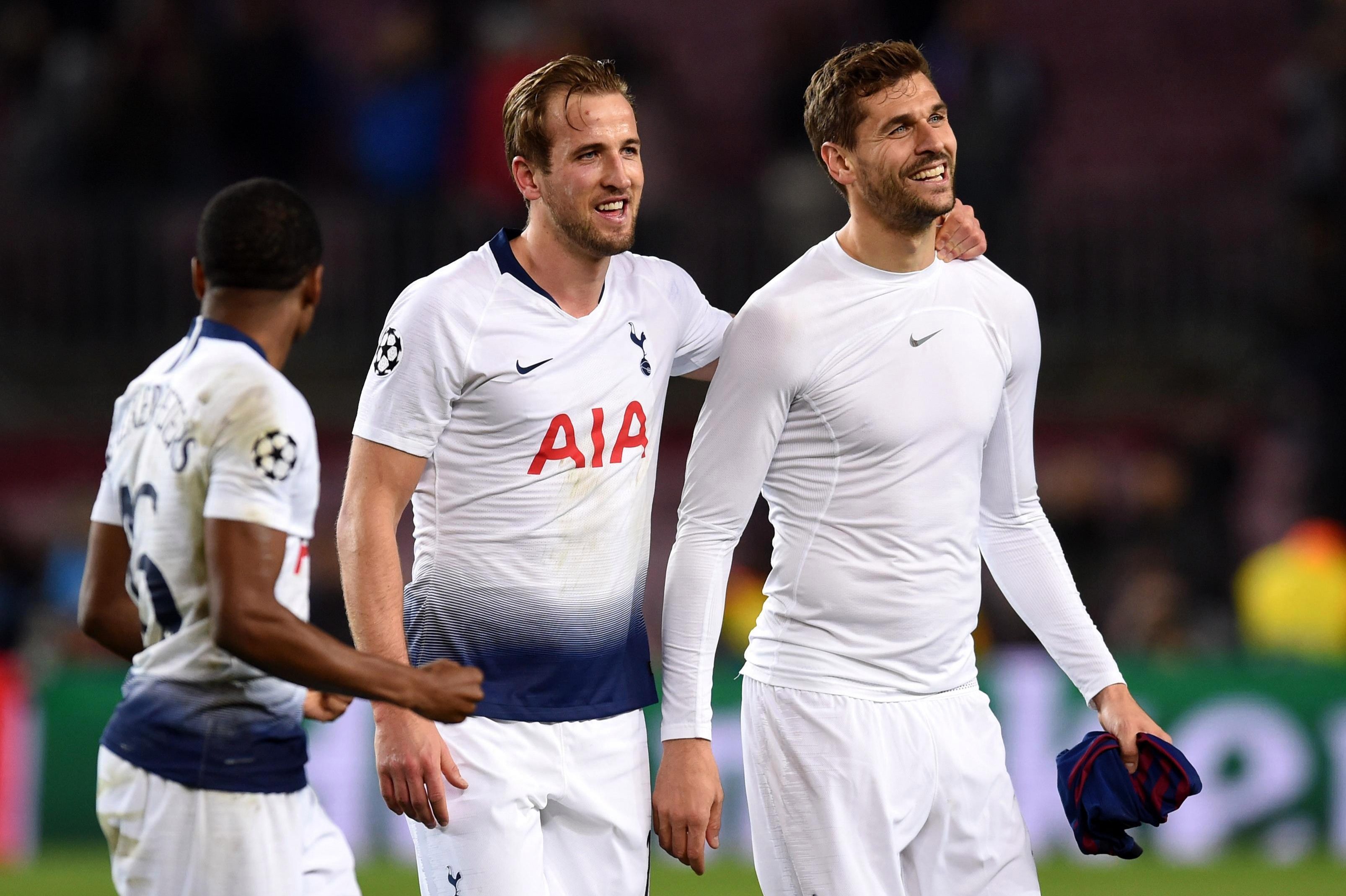 And the Spurs boss could surprise his squad in January with a shock swoop for Everton loanee Andre Gomes. 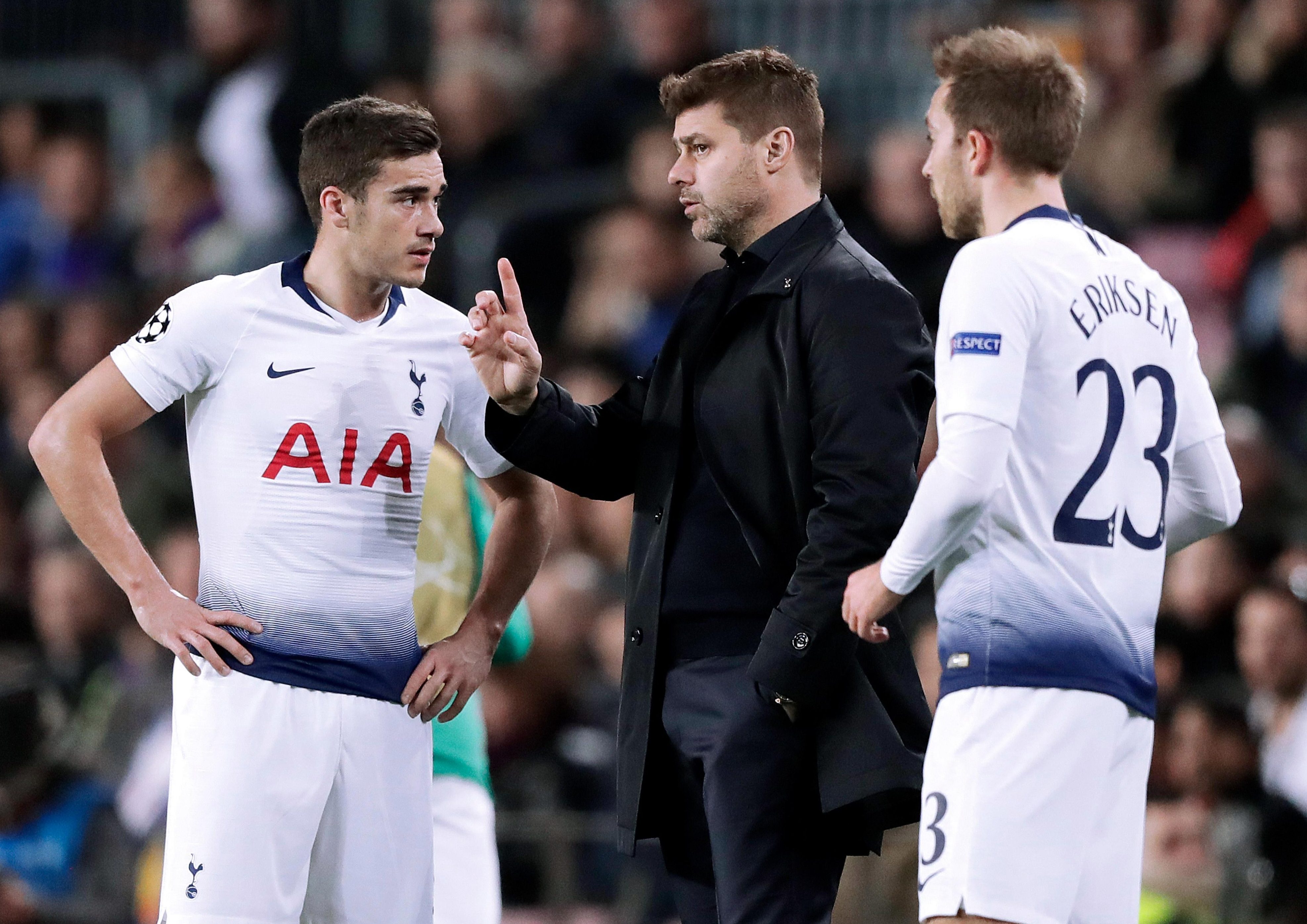