TOTTENHAM are hopeful that Troy Parrott will extend his stay at the club by signing a new long-term contract with talks progressing according to reports.

The Evening Standard are reporting the 17-year-old is going to sign a new deal next month when the striker turns 18. 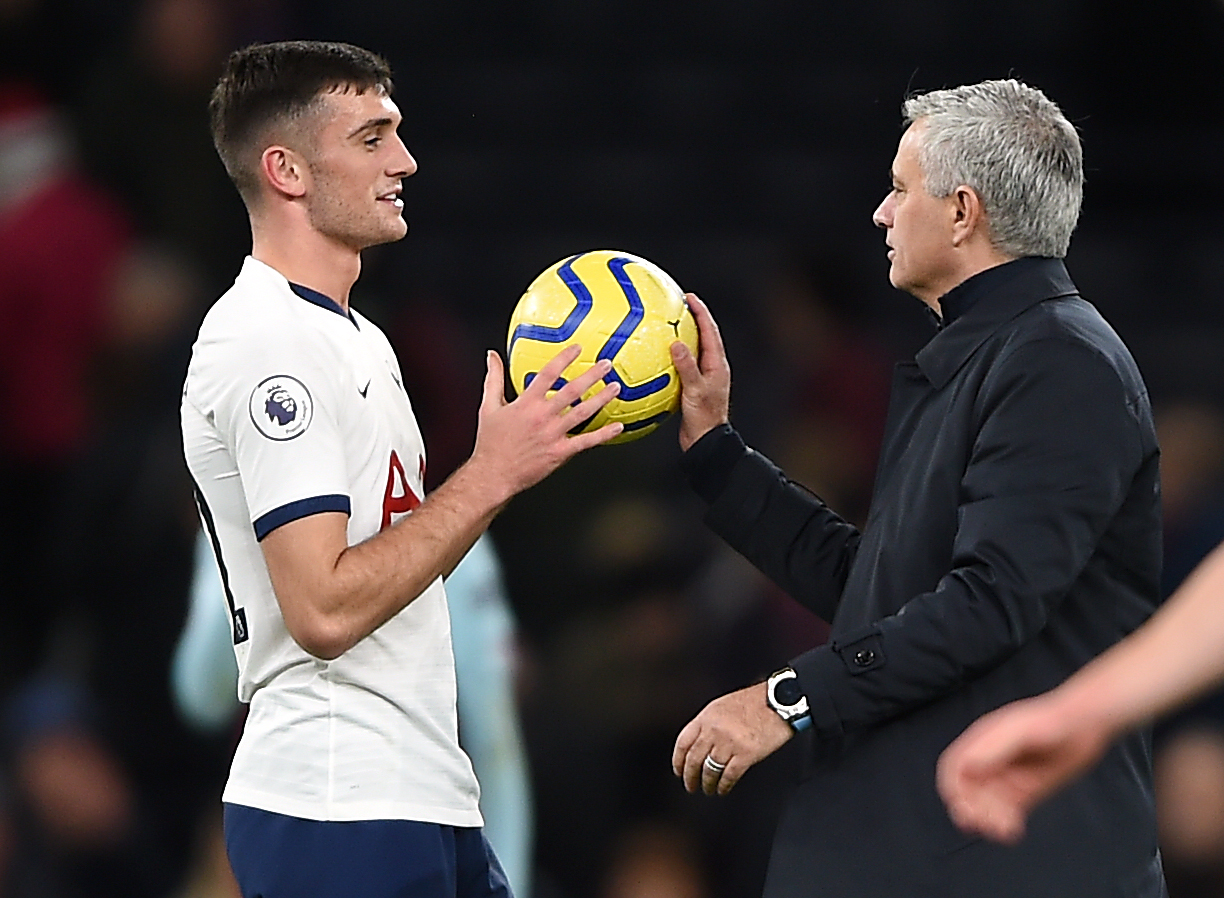 Parrott has made a big impression in the Spurs academy and made his first senior start in the Carabao Cup defeat to Colchester earlier in the season.

The Republic of Ireland international had been linked with a move to Borussia Dortmund and Bayern Munich but Spurs boss Jose Mourinho is keen on him to stay.

Mourinho said: "The next step for him is to sign a new contract at the club long-term and then it is for everyone to decide what is best for is development.

"In this club we care about our players.

"It is also to find the best pathway to develop."

Harry Kane is set to be out for at least six weeks after picking up an hamstring injury against Southampton.

Mourinho insists Parrott isn't the man to replace him: "Some minutes will arrive like it happened against Burnley, and step by step but [we are] not in a situation where we see Harry Kane is injured and Parrott is the man to resolve our problems."