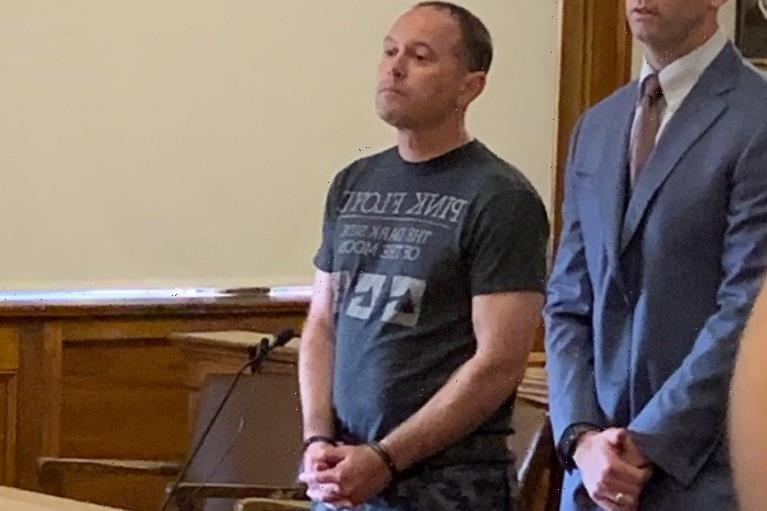 TOP American horse trainer Chad Brown allegedly pushed an ex-girlfriend down the stairs and tried to choke her – after she caught him in bed with another woman.

He was charged with 'obstruction of breathing'.

His arrest came after an alleged domestic disturbance at his home, believed to be in New York, US.

Brown, who faces up to a year in prison if found guilty, pleaded not guilty to the charge.

According to a handwritten statement from the alleged victim, who was not named, an encounter with Brown turned violent after she allegedly entered his house and found him in bed with another woman.

The court heard the statement read: "On August 17, 2022 at around 11 pm, I went to the house of Chad Brown, my on-again, off-again significant other.

"I have a key to the house, so I let myself in. 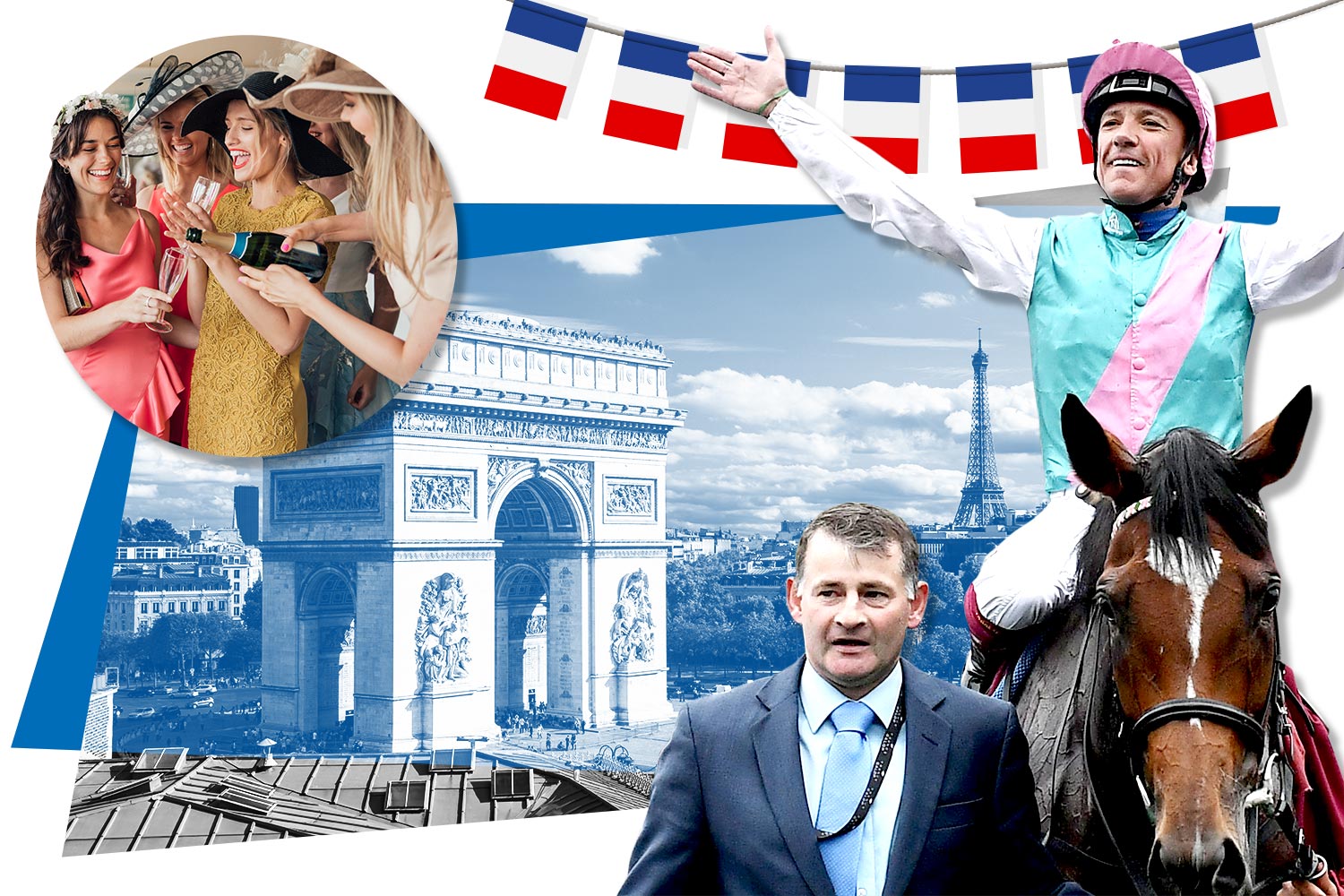 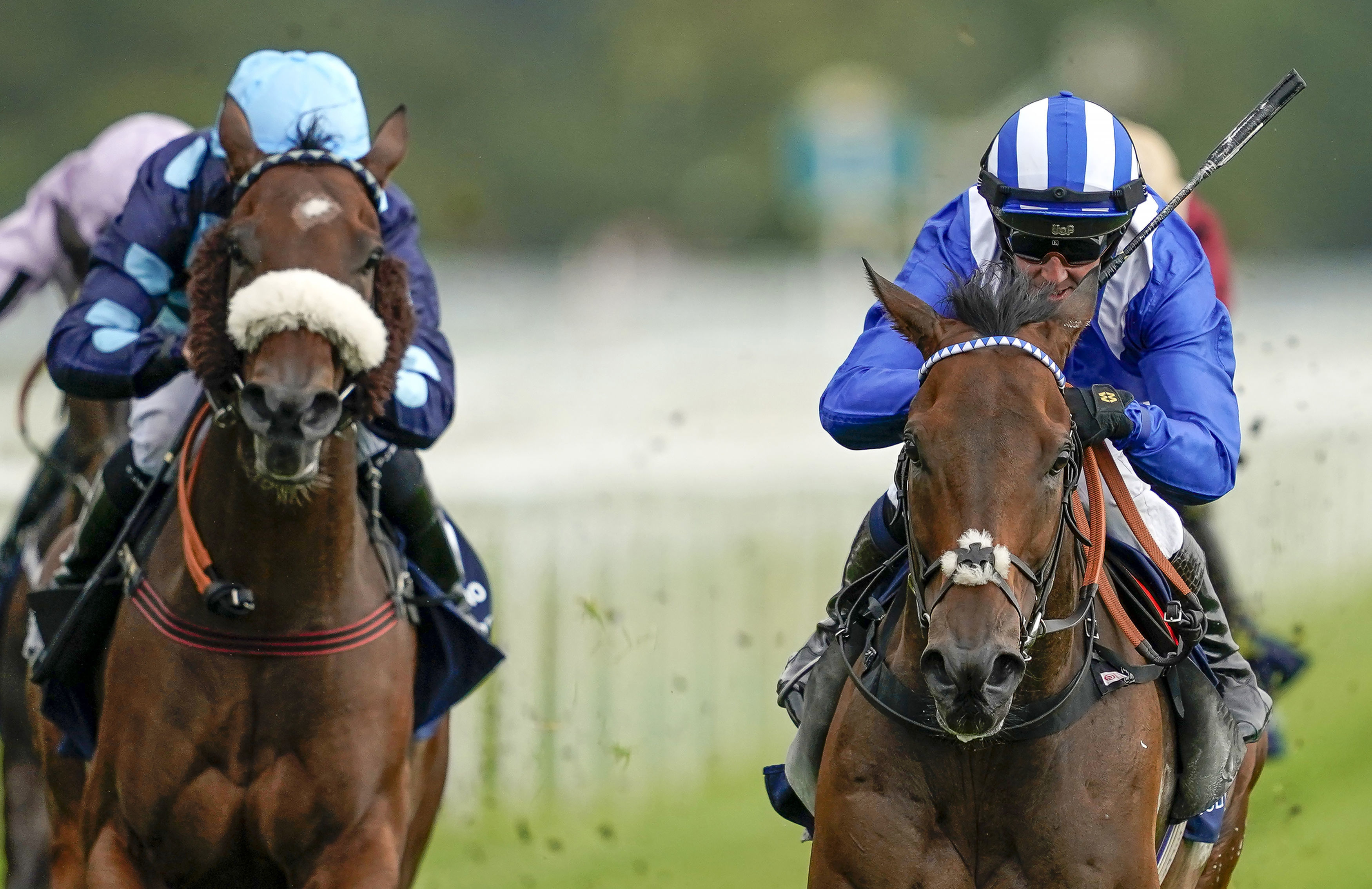 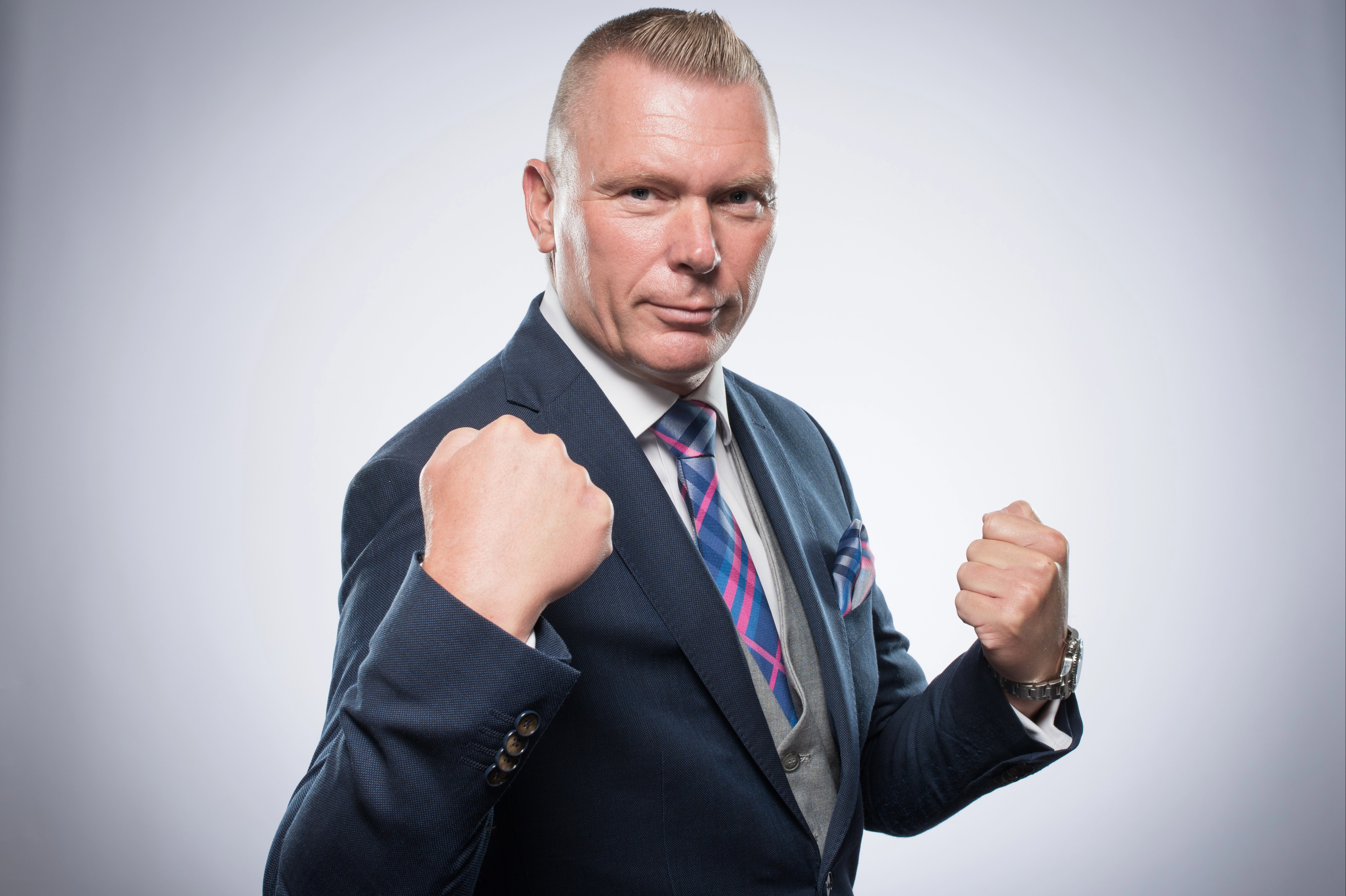 "I went to his room and saw another female in bed with him.

"I confronted him on that and he got up and pushed me down some stairs.

"I fought him down the hallway and he pinned me to the floor and started choking me.

"He applied pressure to my neck while it was against the floor. I was able to push him off of me and get up.

"Chad then pushed me out the door and I left and came to the police station."

Brown's attorney, Joseph Gerstenzang, told the court that Brown had no option but to defend himself after the woman broke into his house.

He told the court: "The wrong person was arrested here. It was a home invasion. She entered my client's home.

"She in fact was the perpetrator. She came in the middle of the night, woke him up physically and attacked him.

"While defending his girlfriend and himself, these allegations allegedly occurred."

Judge Francine Vero told the court: "This court is not in the business of accusing domestic violence victims."

Brown, who has more than 2,000 career wins, was released from custody after posting bail of around £2,000.