TOP jockey Rosie Myers is dreaming of spending Christmas with her family after her incredible recovery from a coma and facial surgery.

The New Zealand rider, 33, was rushed to hospital on October 6 after being kicked in the head by a horse after a race. 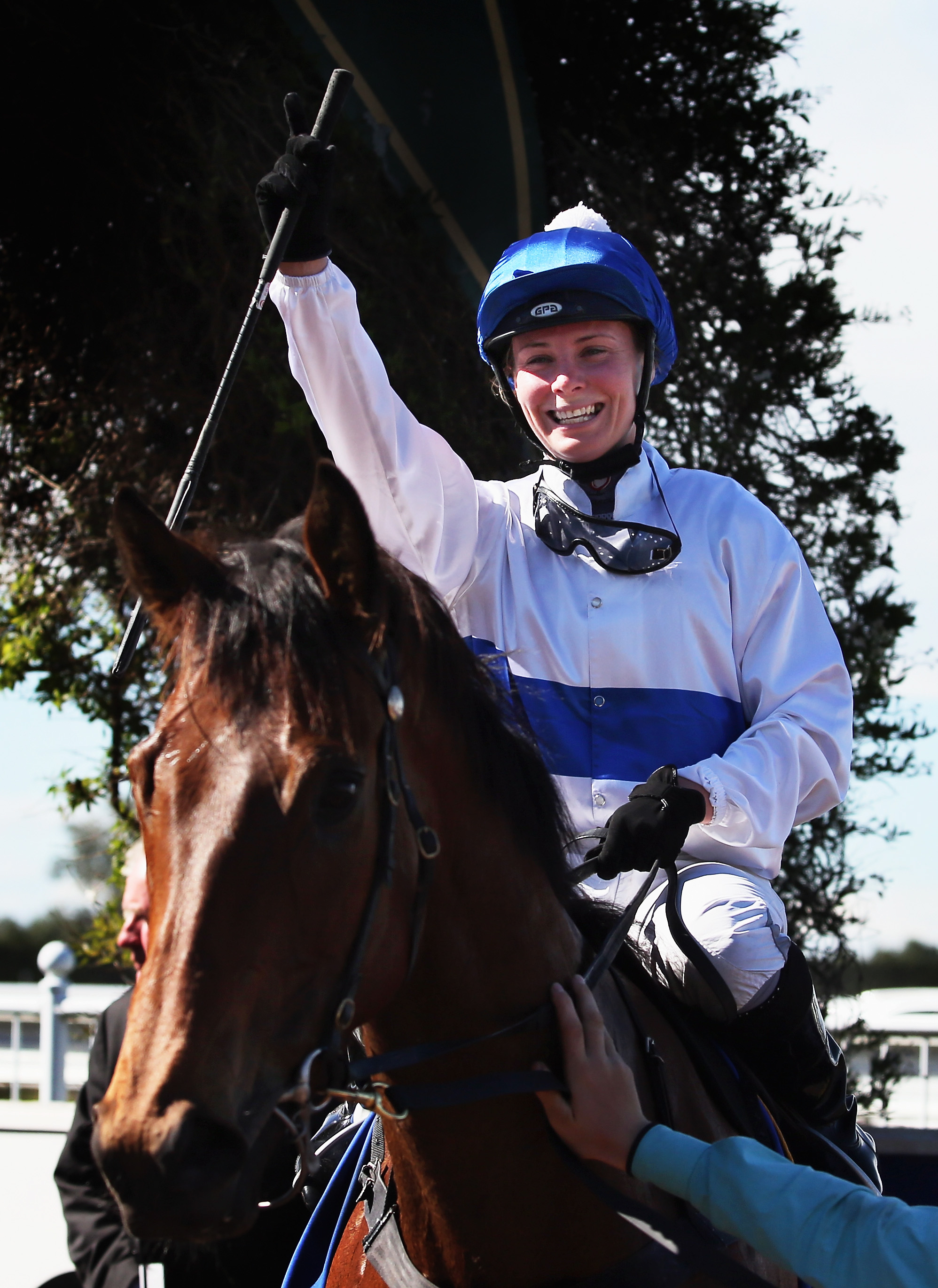 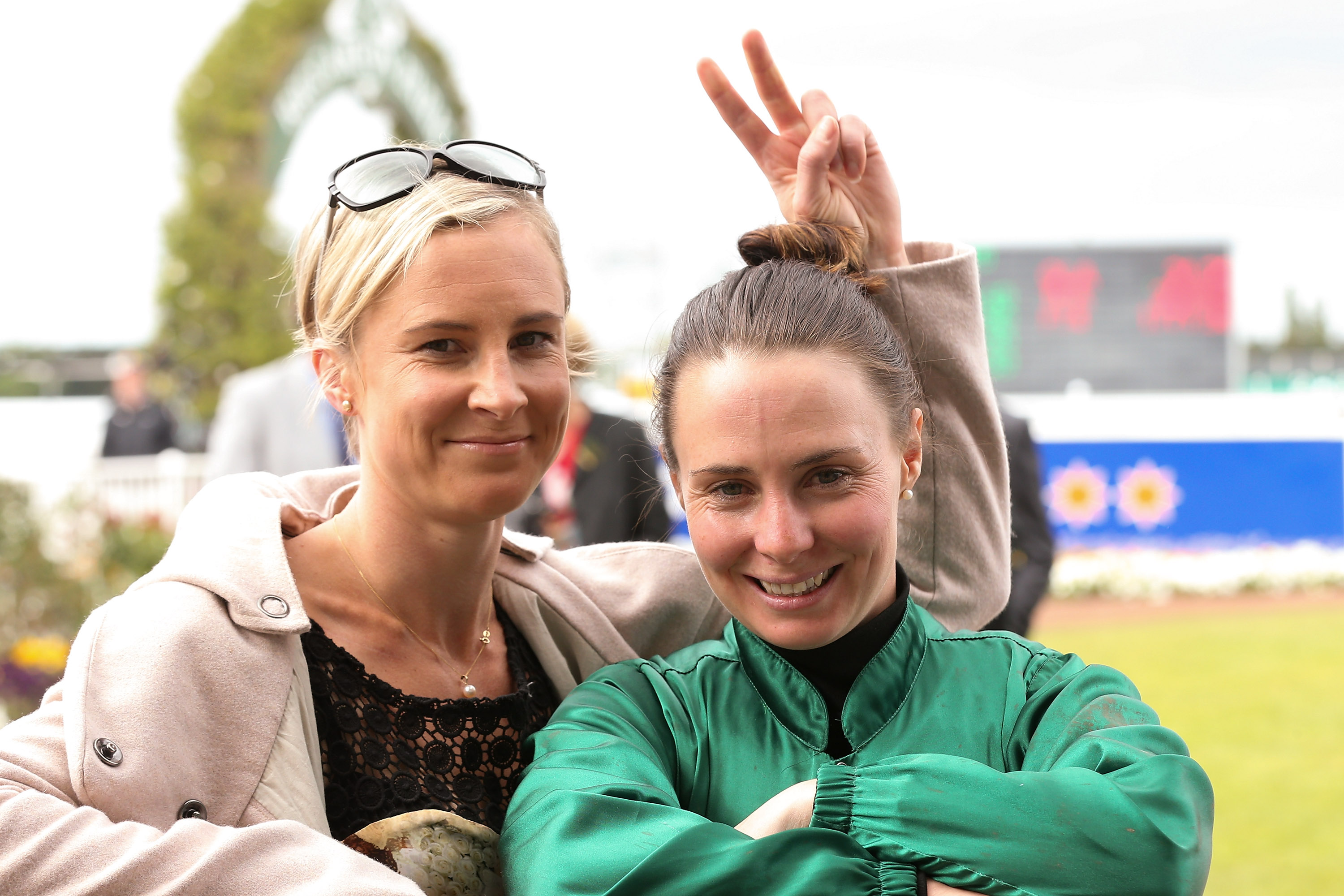 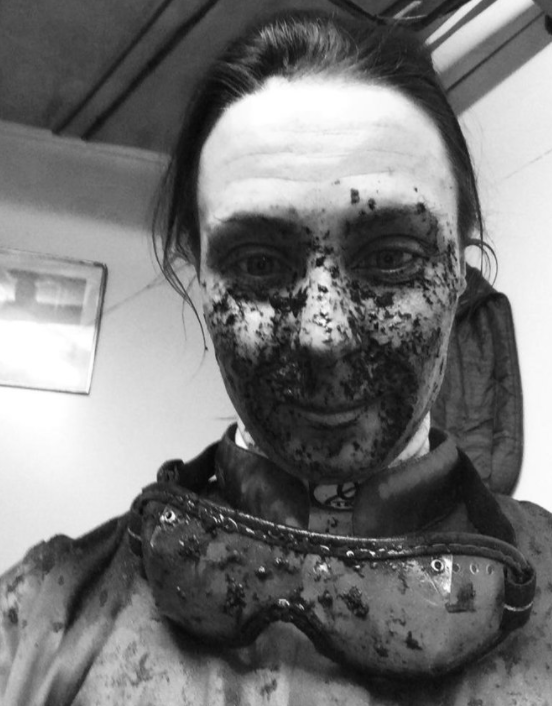 Myers, who has ridden 650 winners during her career, had won the contest at Foxton racecourse near Wellington but fell off her mount after the post.

It was then that she was stamped in the face by a horse that had been trailing behind.

Myers, who has five Group 1 wins, was rushed by air ambulance to Wellington Hospital, with all other races for the day abandoned.

The jockey was placed in an induced coma by doctors – and has remained in hospital ever since.

Fortunately, 11 days after the horror fall she left the hospital's intensive care unit.

But the next stage of her recovery involved surgery to fix bone fractures in her face.

That, according to Myers' husband William Fell, left her 'swollen and sore'.

But there was more good news as it meant Myers, who in 2017 broke her leg in an incident, was finally able to communicate with loved ones again. 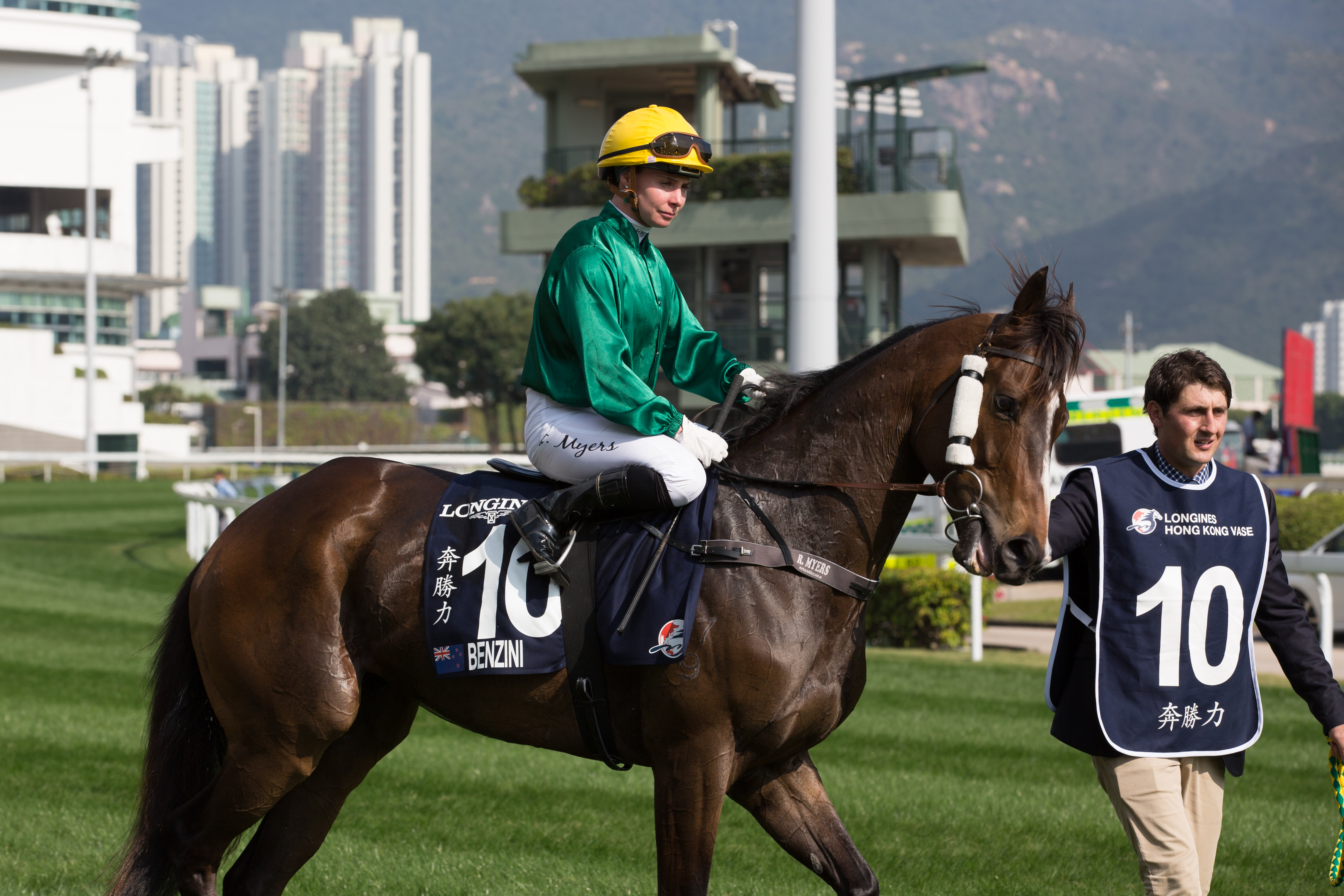 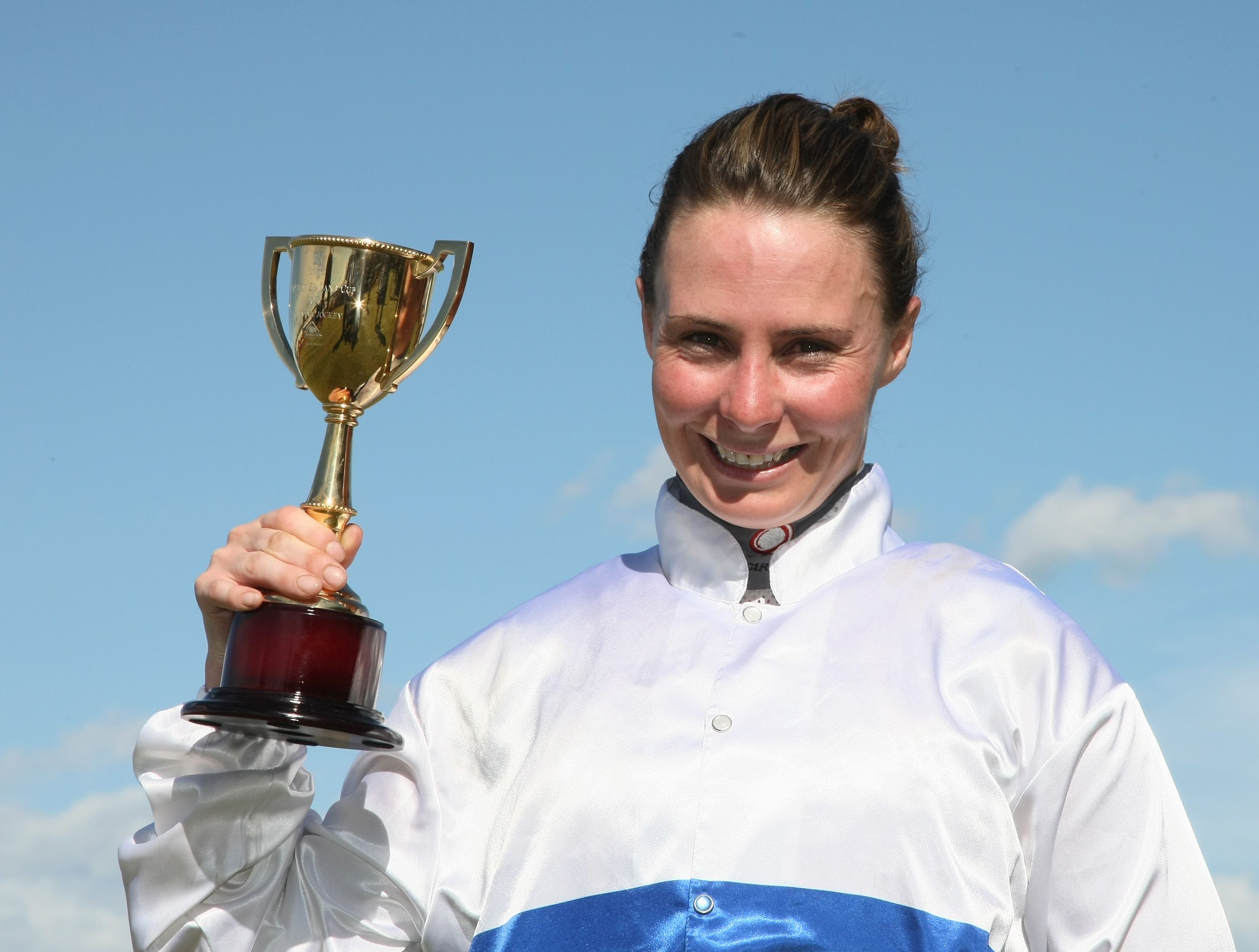 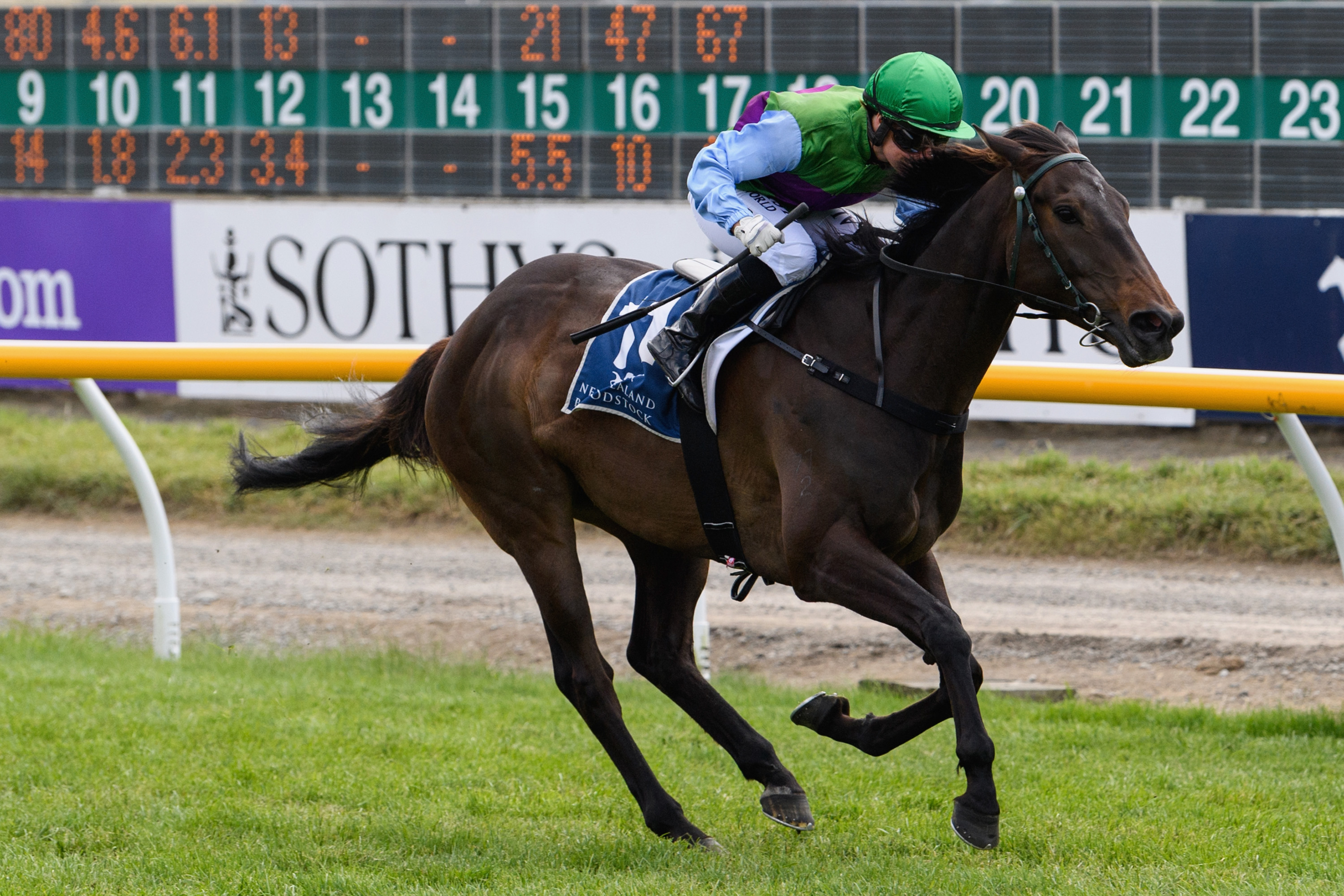 Now Fell has confirmed his wife – who has spent time in a clinic that specialises in brain injury rehab – could be home in time for Christmas as her two-month spell in hospital hopefully draws to a close.

"The short-term goal is to get her home from hospital by Christmas, so that's what we're working towards at the moment.

"Even if we can't do that, it shouldn't be too long afterwards, which is great.

"She's been making outstanding progress in the last few weeks."

Myers has been supported by jockeys throughout her terrifying ordeal.

A race last month named in her honour was won by Wheels, a horse bred and owned by her family.

And while an eventual return to the saddle remains out of the question for now, Fell revealed his pride at his wife's remarkable recovery.

He said: "It has been a long to get here but we have been really thankful for all the support.

"It's just good to know we are going in the right direction. She is tough!"

Myers' story is similar to that of Filip Minarik.

SunSport told you about the Czech-born jockey's amazing recovery from a coma in which doctors gave him only a 50-50 chance of survival.