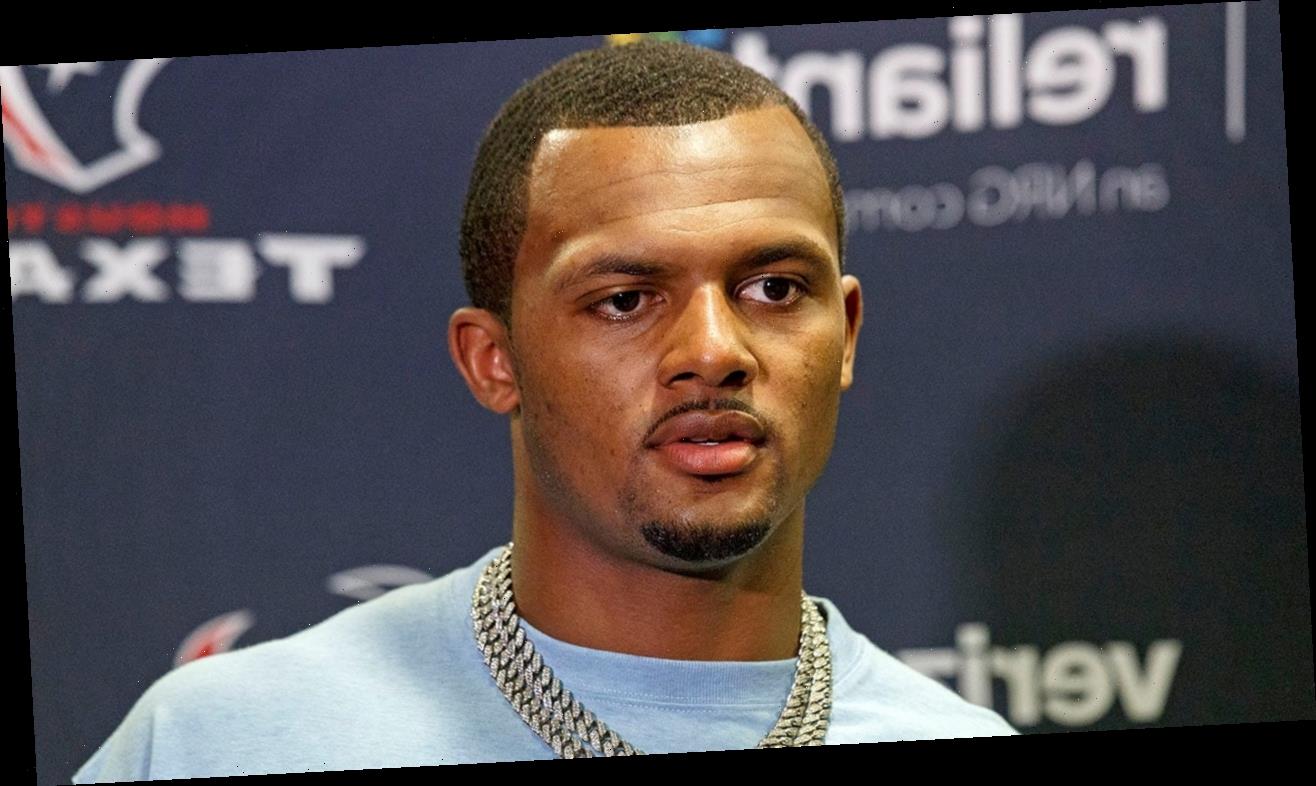 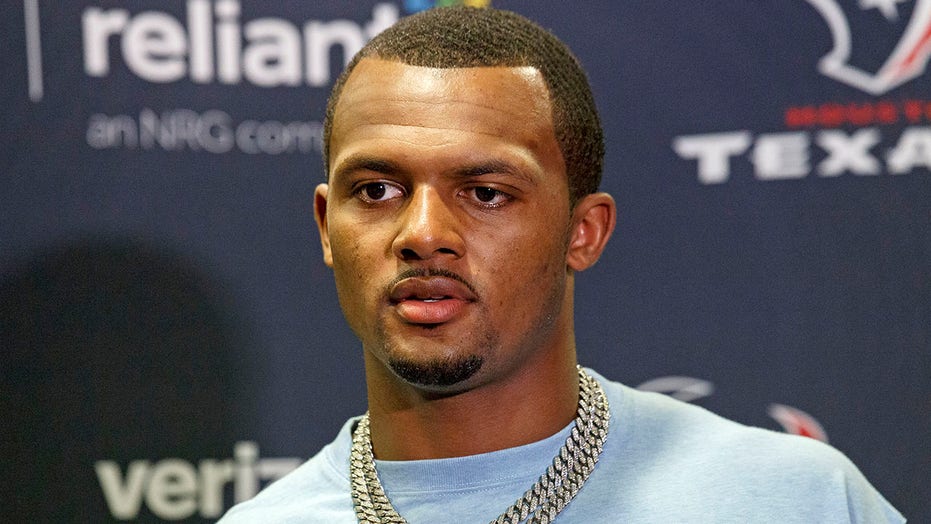 The attorney representing 12 women alleging sexual assault by NFL quarterback Deshaun Watson said in an Instagram post Saturday that he will submit affidavits and evidence to support their case.

Tony Buzbee, who thus far has filed seven lawsuits against the Texans quarterback, says his firm will submit the materials to the Houston Police Department and the Houston district attorney. He also said he will request that a grand jury consider the evidence.

“Per advice from a well known criminal defense attorney: Our team will be submitting affidavits and evidence from several women, who had experiences with Deshaun Watson, to the Houston Police Department and the Houston District Attorney, on Monday morning,” Buzbee wrote. “We will request that a grand jury be empaneled to consider the evidence we provide.”

Five more lawsuits against Watson will be filed “in due course,” Buzbee said during a news conference on Friday.

The attorney added that his law firm has spoken to “more than 10 additional women” who have come forward with similar allegations against Watson. Many of the women are massage therapists, with one alleging she was forced to perform oral sex on Watson.

Another one of Watson’s accusers said that “it became apparent that Watson wanted a massage for only one reason – sex,” alleging that he acted in an “aggressive” manner and touched her with his genitalia.

An NFL spokesperson said Thursday that “the matter is under review,” while the Texans released a statement saying they would stay in constant communication with the league during its investigation.

On Friday, Watson’s lawyer Rusty Hardin said his client would publicly address the allegations of sexual assault levied against him in the coming days. TMZ Sports reported Saturday that Watson is “adamant” he wasn’t guilty of the graphic allegations.

The website also added that the 25-year-old Watson “insists he never crossed the line” with the alleged victims, and he “strongly believes they’re being led by a money-hungry attorney who’s looking for a payout.”

Watson, who inked a four-year extension worth $156 million in 2020, isn’t looking to reach monetary settlements with the women, according to TMZ. Hardin said Friday in a statement that the various allegations are “meritless” and asked people to “keep an open mind” until they publicly comment following a review.