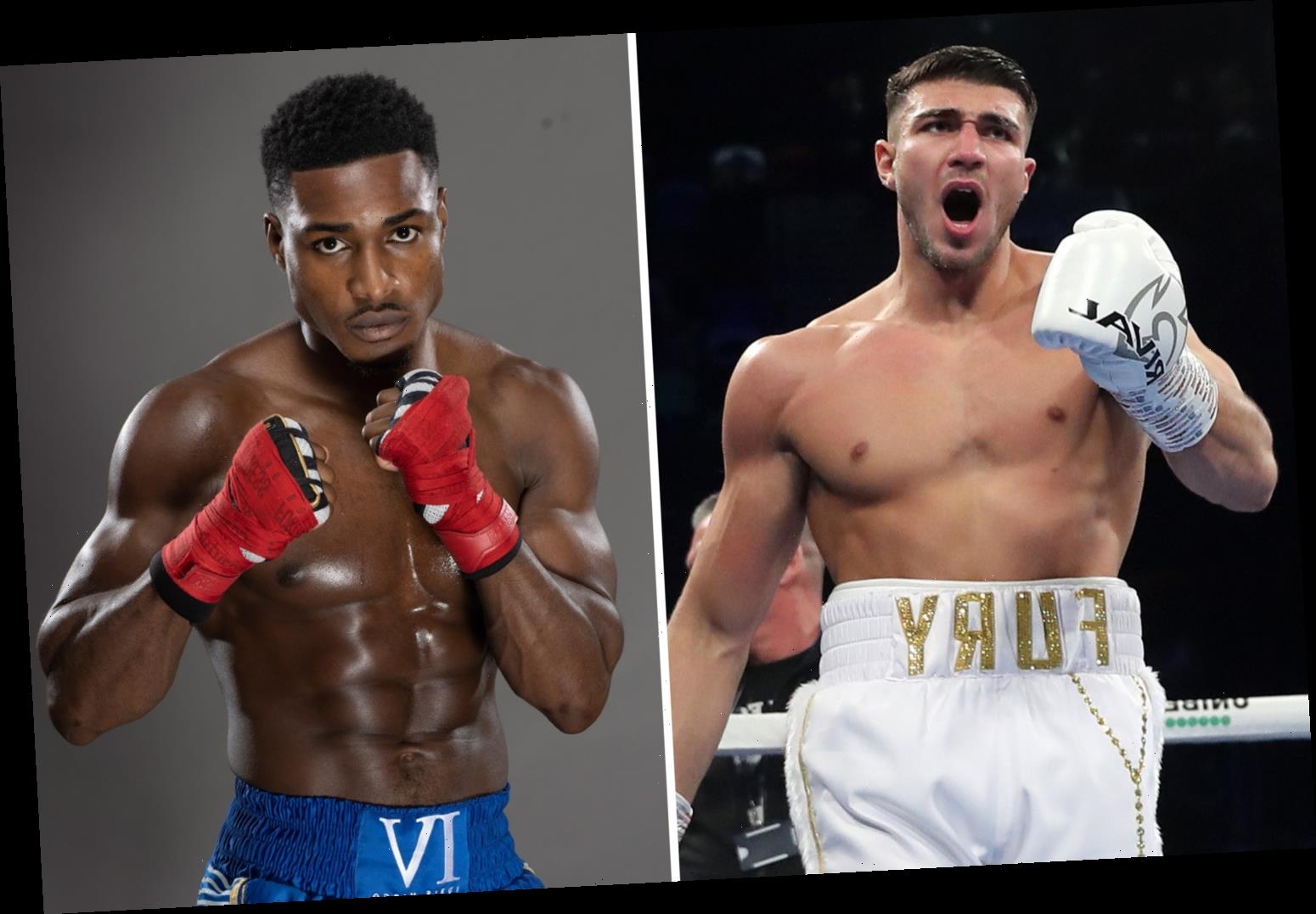 IDRIS VIRGO has accused Tommy Fury of succeeding in boxing only because of his world champion brother and Love Island stint.

Fury turned pro in 2018 with much fanfare due to the career of his big brother Tyson, now the unbeaten WBC heavyweight king. 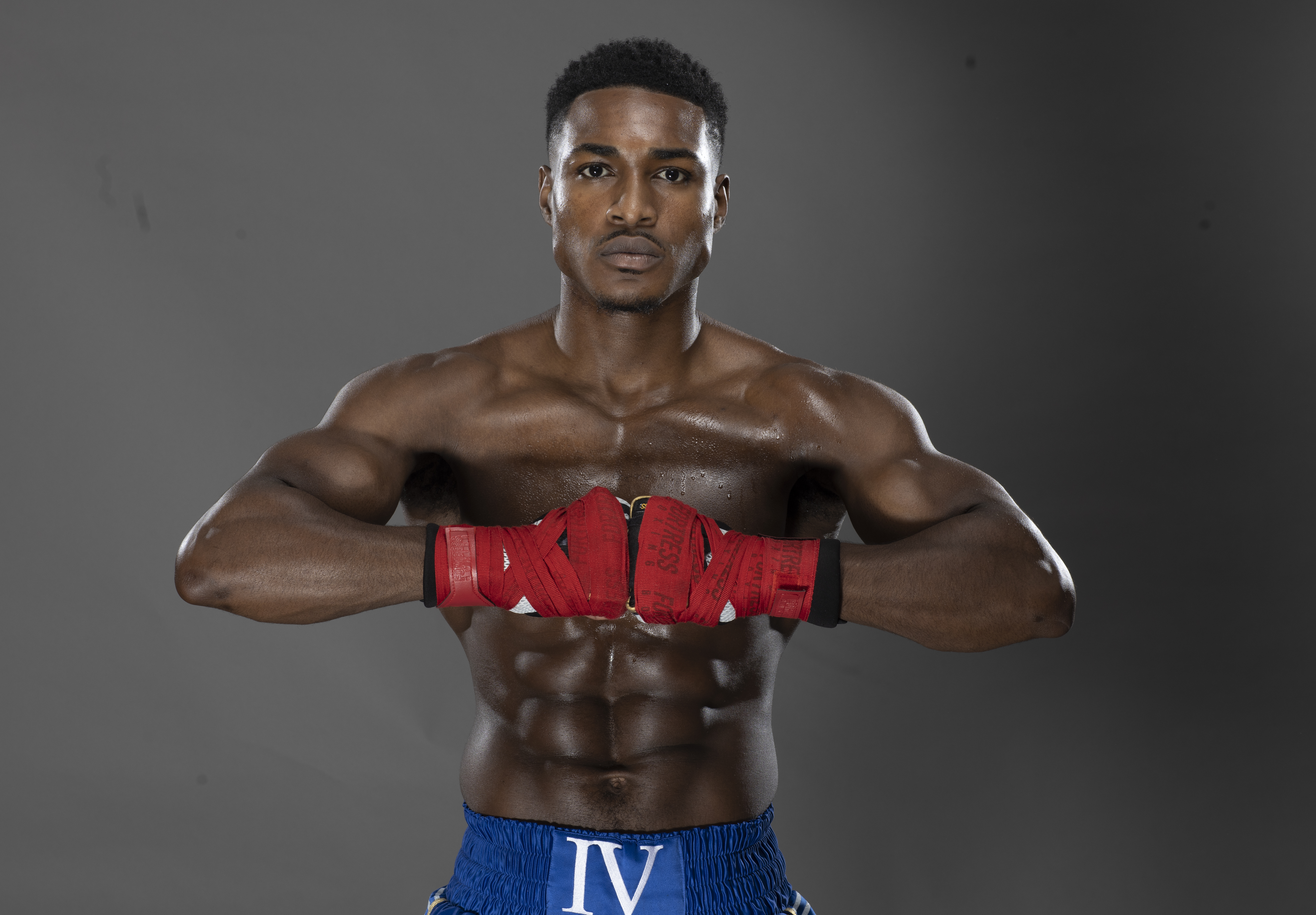 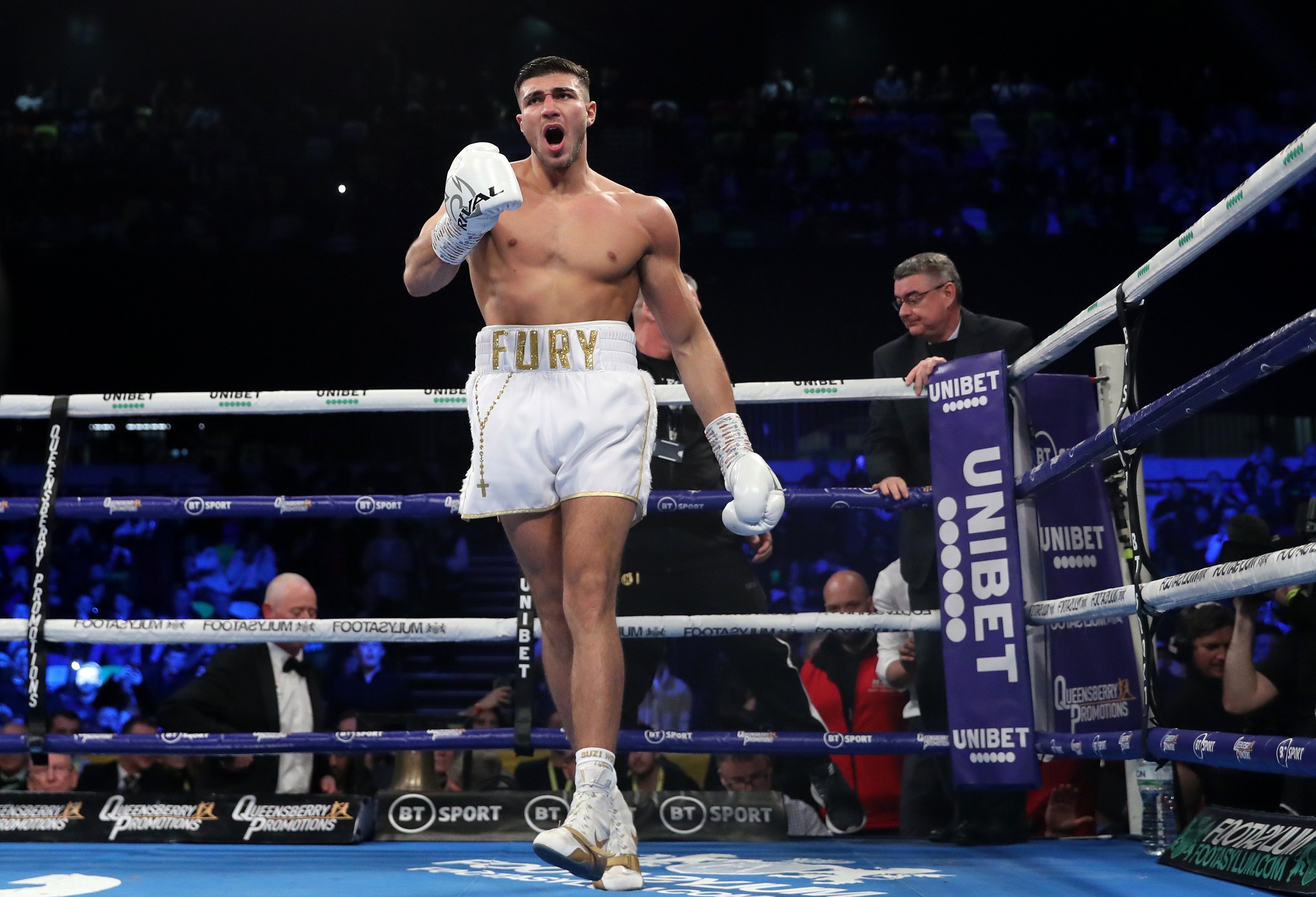 And his popularity was only heightened the following summer as he came runner up in the hit reality TV series Love Island with his girlfriend Molly-Mae Hague.

As a result, 21-year-old Fury is in-demand and made a successful return to the ring last month winning by second round stoppage.

But his promised dedication to the sport has not convinced fellow Love Island alumni Virgo – who spent time in the villa a year beforehand.

Virgo, 27, told SunSport in December: "It's all for the press and all for the camera. I don't believe Tommy Fury actually wants to box. He does not wanna box.

"I believe Tommy Fury will get found out. And if he can get found out by me, I'll be there saying 'I'll told you so'.

"He's got all it needs to be a decent boxer but he hasn't got the dedication, no way. I've never met the guy but even if I did I'd say it to his face.

"He's not even worth watching, that's my personal opinion. 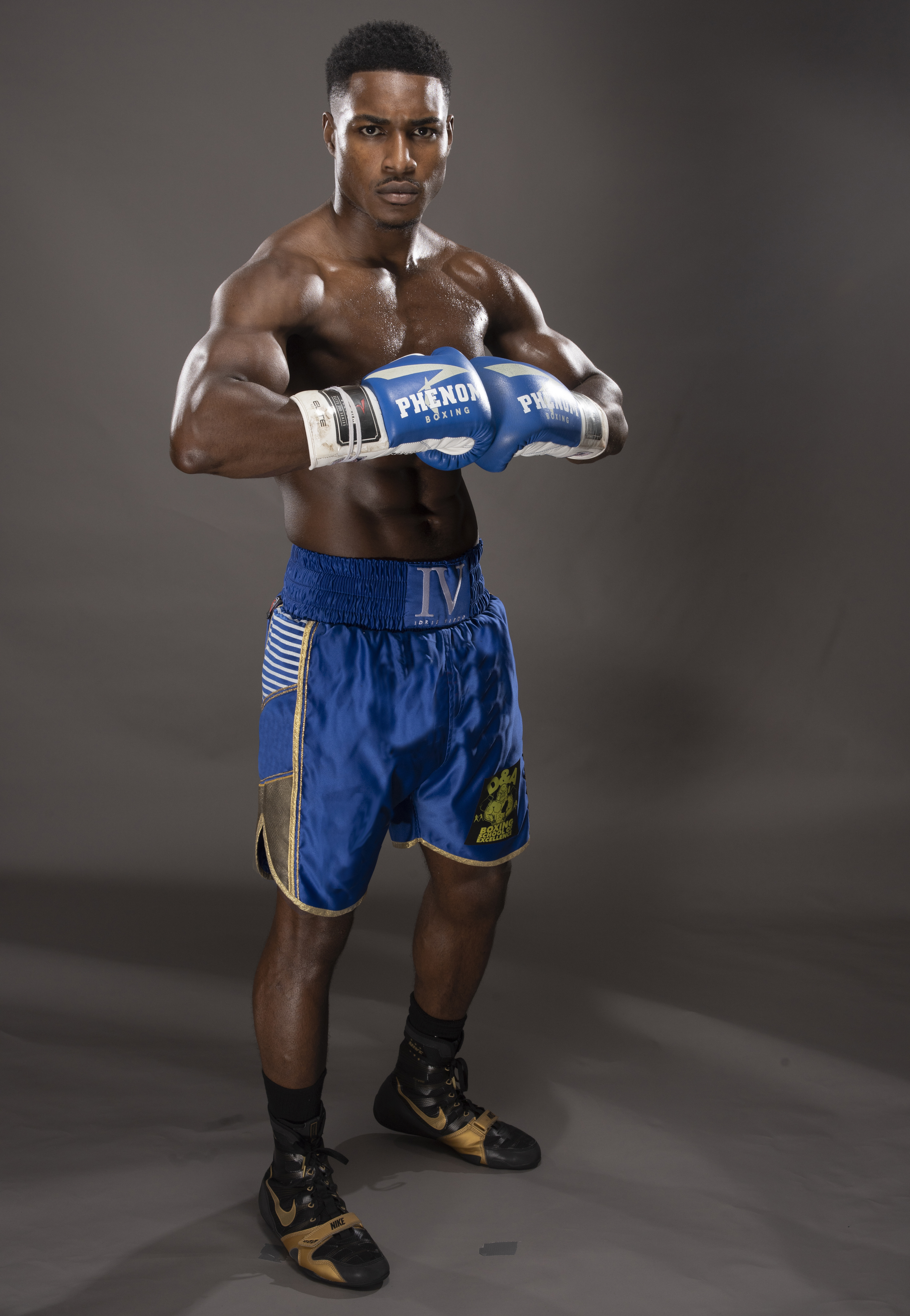 "If Love Island wasn't there and he didn't have his brother, he wouldn't be where he is now.

"I think because of the Fury name he is trying to follow his brother. I don't think he'll go far, that's my personal opinion."

Virgo, from Birmingham, came into Love Island having won his first two pro bouts, but boxed as an amateur and on the White Collar scene.

Since making his name on the ITV series, he also enjoyed screen time on MTV's 'The Challenge' filmed in America.

It caught the eye of promoter Mick Hennessy, who signed Virgo this summer.

Last August, the super-middleweight went viral and was hailed for a perfectly timed body shot knockout against Josh Hodgins.

But just a month later, Virgo was public enemy No1 after he threw water in the face of his journeyman opponent Scott Williams.

The contrasting headlines proved a lesson in how quickly credit can be lost and perception drastically changed.

But Virgo refuses to apologise for the lack of respect he showed pre-fight, insisting he is in the business of entertainment and brutality.

He explained: "It's just how I am. You'll hate me but at the end of the day you'll watch me.

"I hate every fighter who steps in the ring with me. There's no love – I've been in Love Island but in the ring there is no love.

"And, if you're sound, I might give you a pat on the back and praise you – other than that I hate you.

"It's just the mindset I have, before it was different but now it's totally different. I've trained my mind to be a killer. 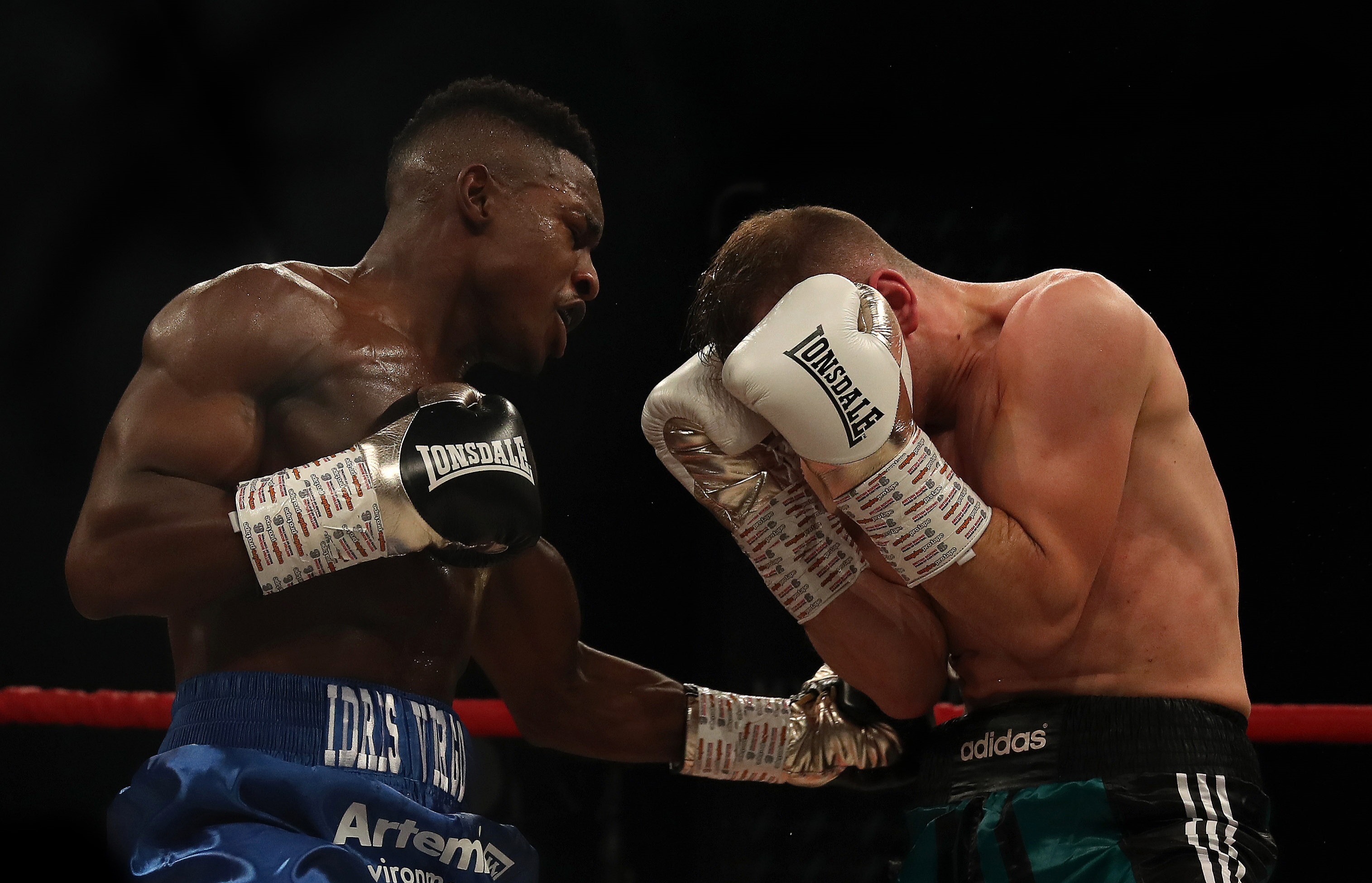 "I'm an entertainer, it's just who I am, I'm not putting it on for anyone."

Fury, meanwhile improved his record to 5-0 with a recent KO against 0-9 journeyman Scott Williams.

Afterwards, Tyson called on YouTuber Jake Paul to fight his half-brother, sparking a social media feud between the two.

But Tommy hit back by using partner Molly-Mae's blonde hair extension to imitate the internet sensation.

His dad and trainer John was equally impressed with the pair and revealed his son would fight Paul NEXT with promoter Frank Warren also on board.