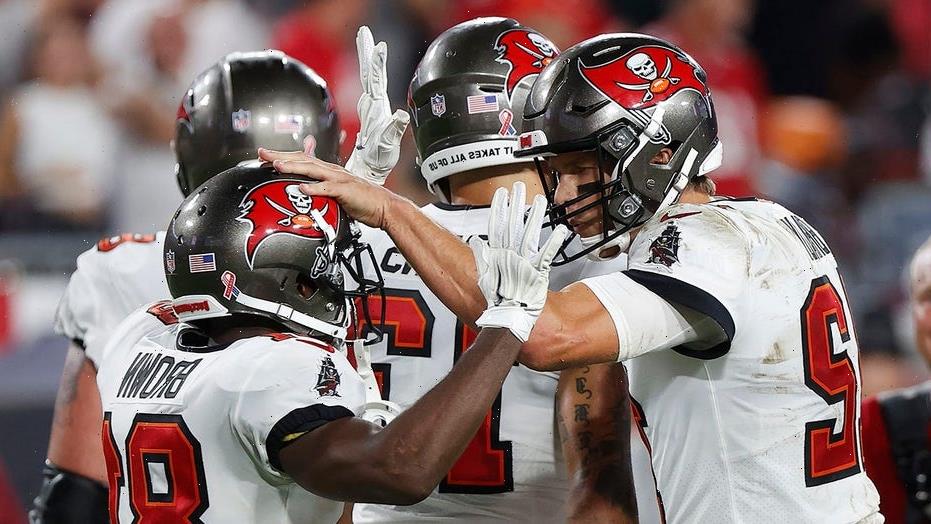 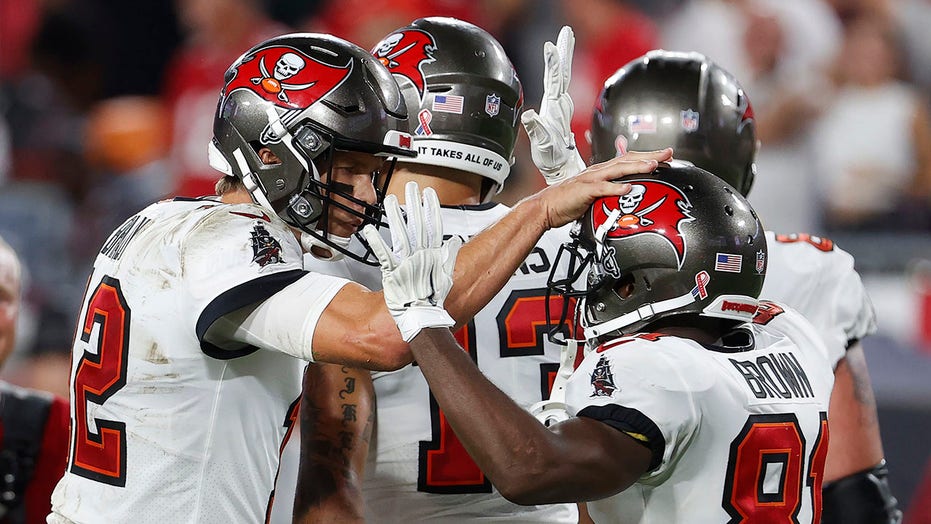 Tom Brady spoke earlier this week about how many young quarterbacks were starting the first week of the 2021 season. On Thursday, the seven-time Super Bowl champion was asked what advice he would offer those up-and-coming players.

Brady cautioned that it’s no cakewalk having a successful career in the NFL.

“Good luck. It’s tough, but it’s up to them. Yeah, if you do the right stuff, you have a shot. But I see a lot of people not do the right stuff. I try to influence the people I can,” the Tampa Bay Buccaneers star told reporters.

Brady made his initial remarks on his podcast “Let’s Go” Monday.

“Gone are the days of Drew Brees, Peyton Manning, Philip Rivers, Eli Manning. You know, those are the guys I’m used to hearing about,” Brady added. “I’ll be forgotten here soon. I’ll move on, and they’ll be onto someone else, but that’s just the way football goes, as does life.”

According to NFL.com, Sunday was just the second time since 1970 that three rookies started: Lawrence, Wilson and Jones. All three lost their Week 1 games but are expected to be playing for their respective teams for years to come.