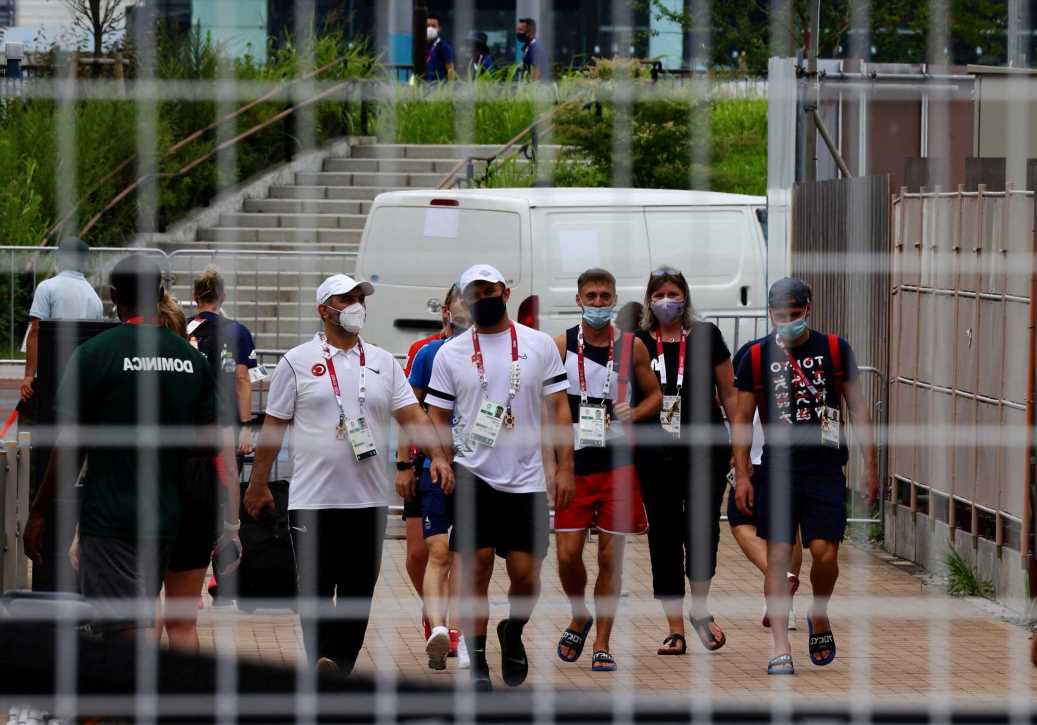 JAPAN is set to extend the country's state of emergency as Covid-19 cases passed 10,000 on Thursday for the first time.

Tokyo is already under a state of emergency with the Olympics well underway but Kanagawa, Saitama and Chiba prefectures will now be added to the list. 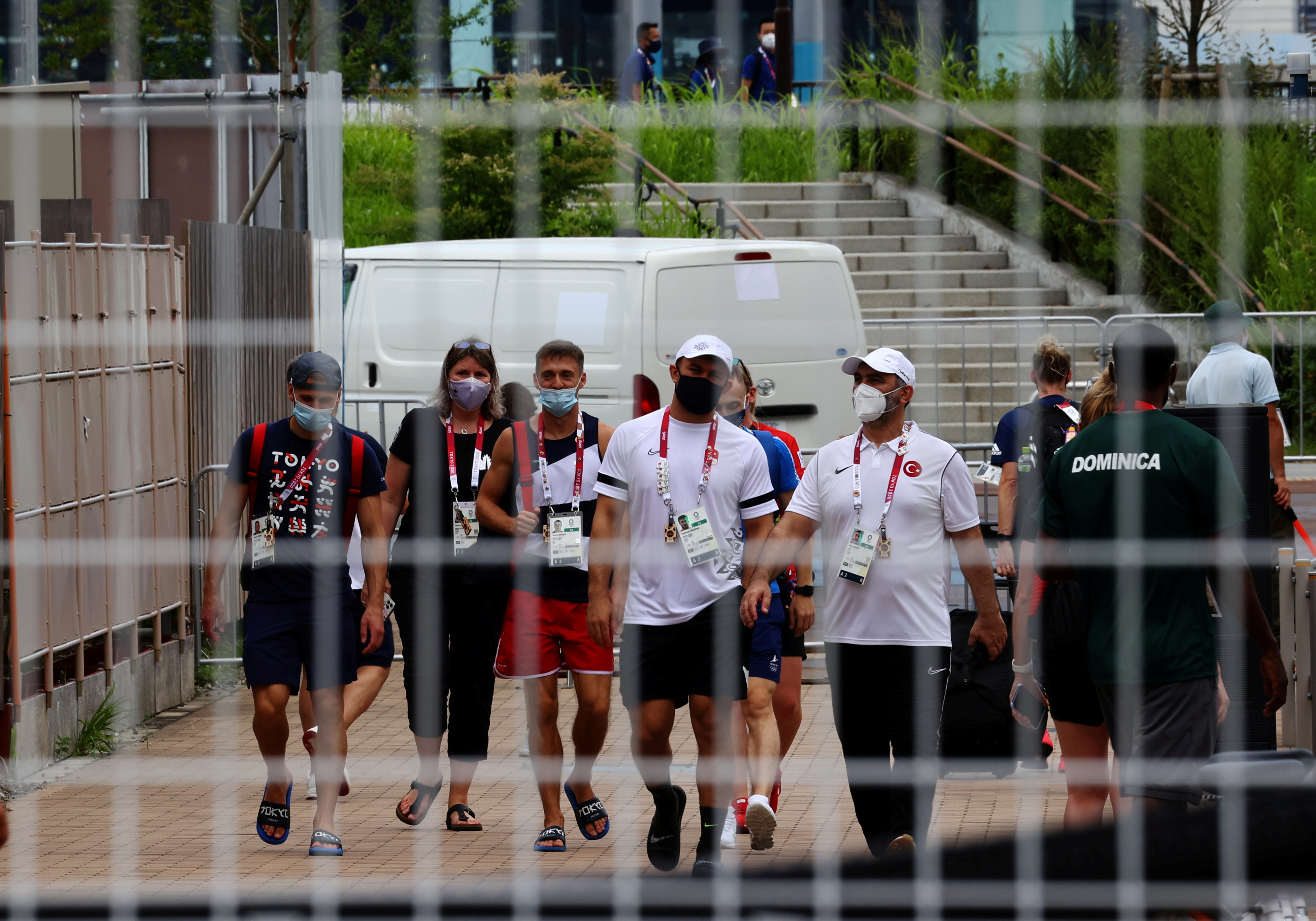 The Japan Times reported Prime Minister Yoshihide Suga is expected to announce on Friday that the country’s fourth state of emergency – currently active in Tokyo and Okinawa until August 22 – will be expanded as the country battles to contain the rise in new infections.

Officials reported high figures on Thursday, including a record-breaking 3,865 in Tokyo as well as 1,164 in Kanagawa, 864 in Saitama and 506 in Chiba.

The National Institute of Infectious Diseases projected the delta variant is responsible for about 70% of infections in the Tokyo metropolitan area.

The head of the Tokyo Olympics Organising Committee recently refused to rule out the possibility of the Games being cancelled due to Covid 19.

The Olympics has been taking place without fans in Tokyo and the prospect of spectators watching in other locations could be scuppered by the latest rise in cases.

Norio Ohmagari, an adviser to the Tokyo Metropolitan Government, said: "We’re beginning to see an explosive increase in new cases the likes of which Tokyo has never seen before.

"Unfortunately, it appears likely to continue."

American pole vaulter and world champion Sam Kendricks was ruled out of the Games after testing positive for Covid 19.

As a result of the positive case, the Australian athletics team have been locked down in the Olympic Village in a precautionary measure.

It is understood Australian pole vaulter Kurtis Marschall has been considered as a 'close contact' of Kendricks.