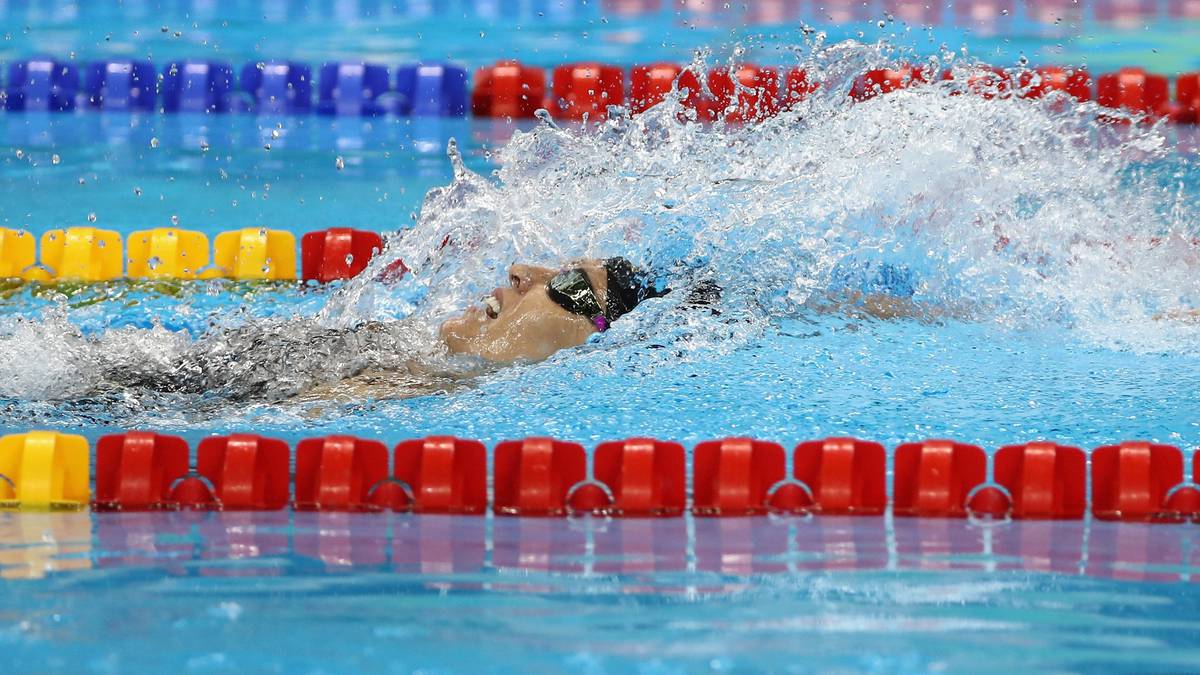 Her heat was won by fastest qualifier, American Hannah Aspden who won bronze in Rio. Aspden was over two seconds outside Pascoe’s record, set in 2019.

Pascoe, who has been reclassified to the S9 (more disabled), having swum S10 at previous Olympics, will face all of the medal winners from Rio in tonight’s final, which starts at 8.21pm.

He was third in a fast S9 100m backstroke heat, nearly two seconds behind easy winner Timothy Hodge of Australia.

World record holder Bogdan Mozgovoi of Russia was pipped by Yahor Schalkanau of Belarus in the other heat but remains the favourite for tonight’s showdown at 8.14pm.

Competing in his fifth Games, one of only three Kiwi athletes to ever do so, Johnson shot an average of 10.562 over his six series, good enough for second on the overall leaderboard. The final is scheduled to begin at 6:45pm this evening.

The 47-year-old Johnson has claimed a gold and two bronze medals over the course of his Paralympic shooting career, his gold medal coming in Athens in 2004.