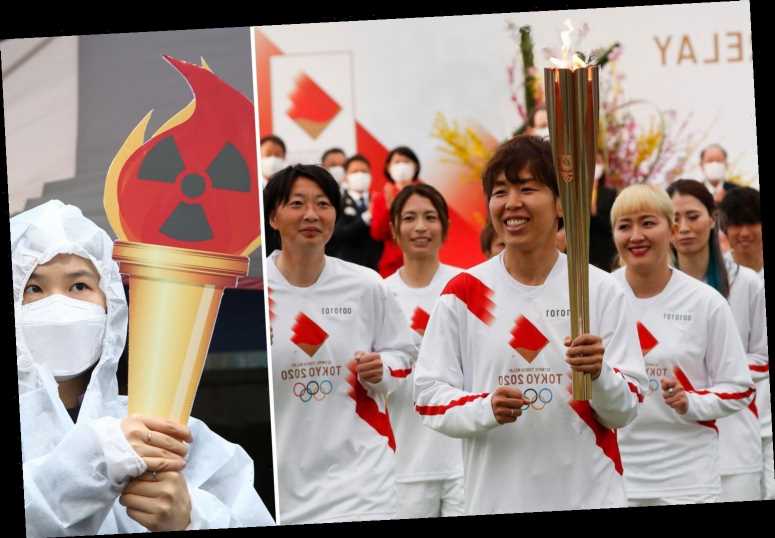 THE countdown to the Tokyo 2020 Olympics has officially begun… albeit a year late. 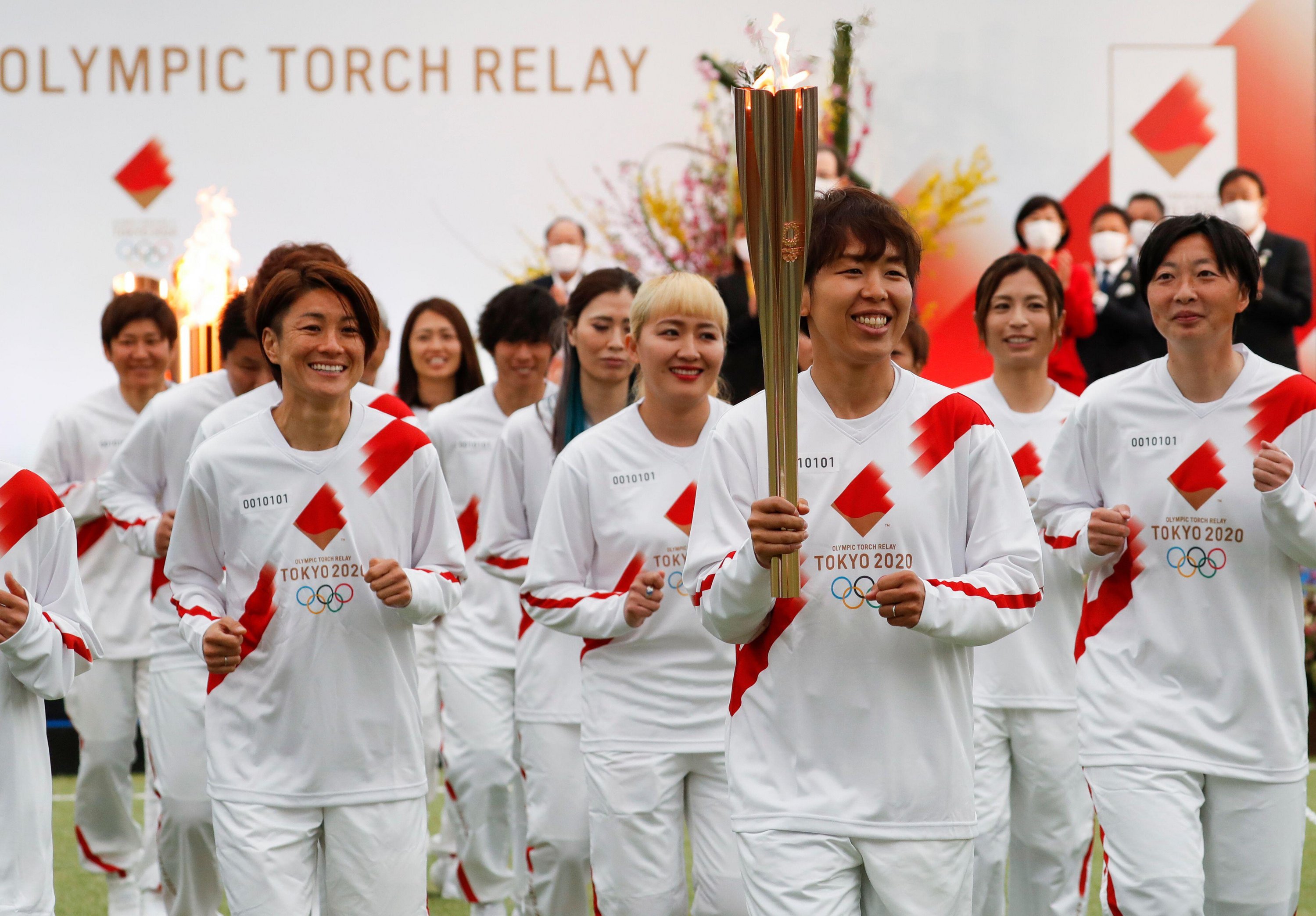 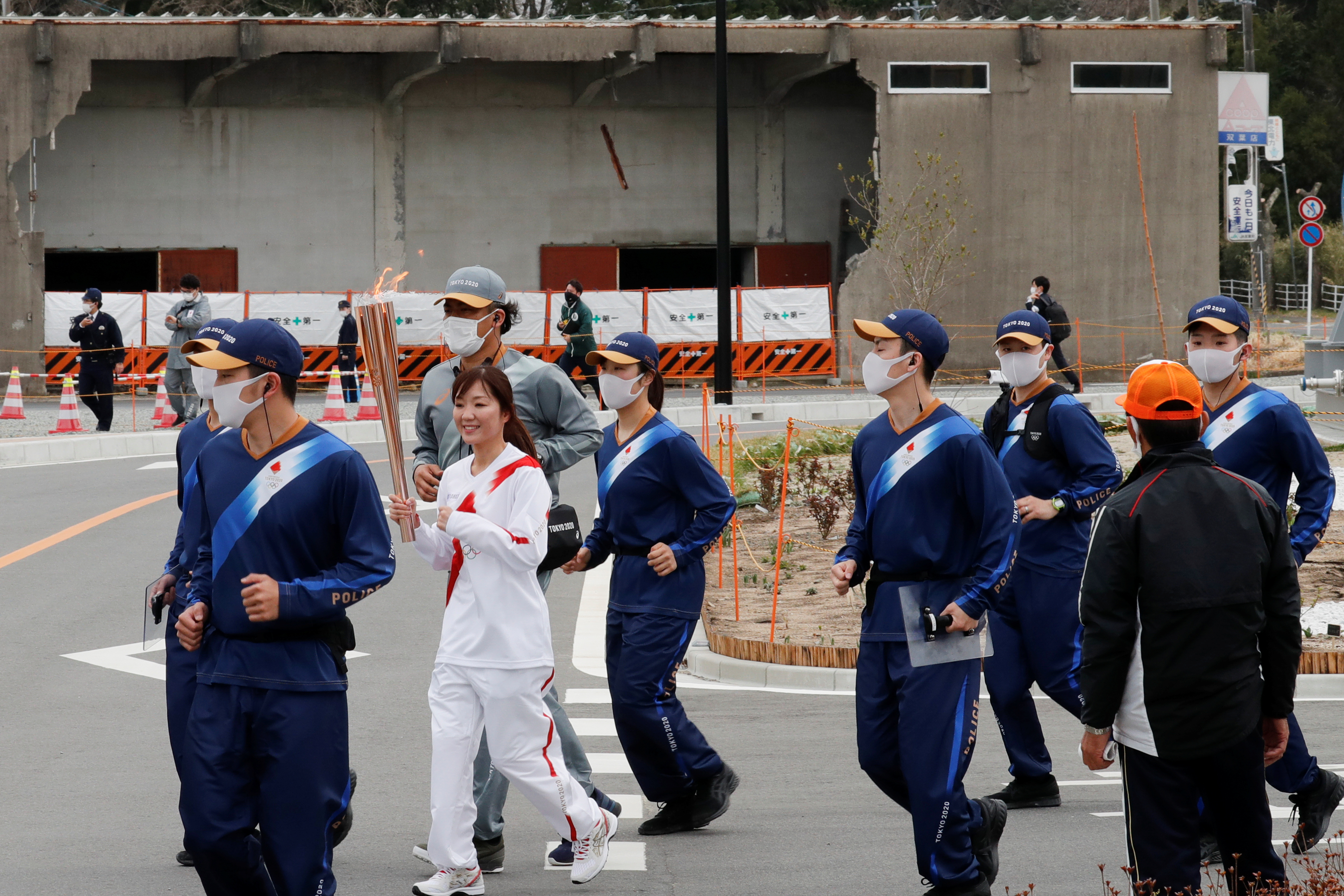 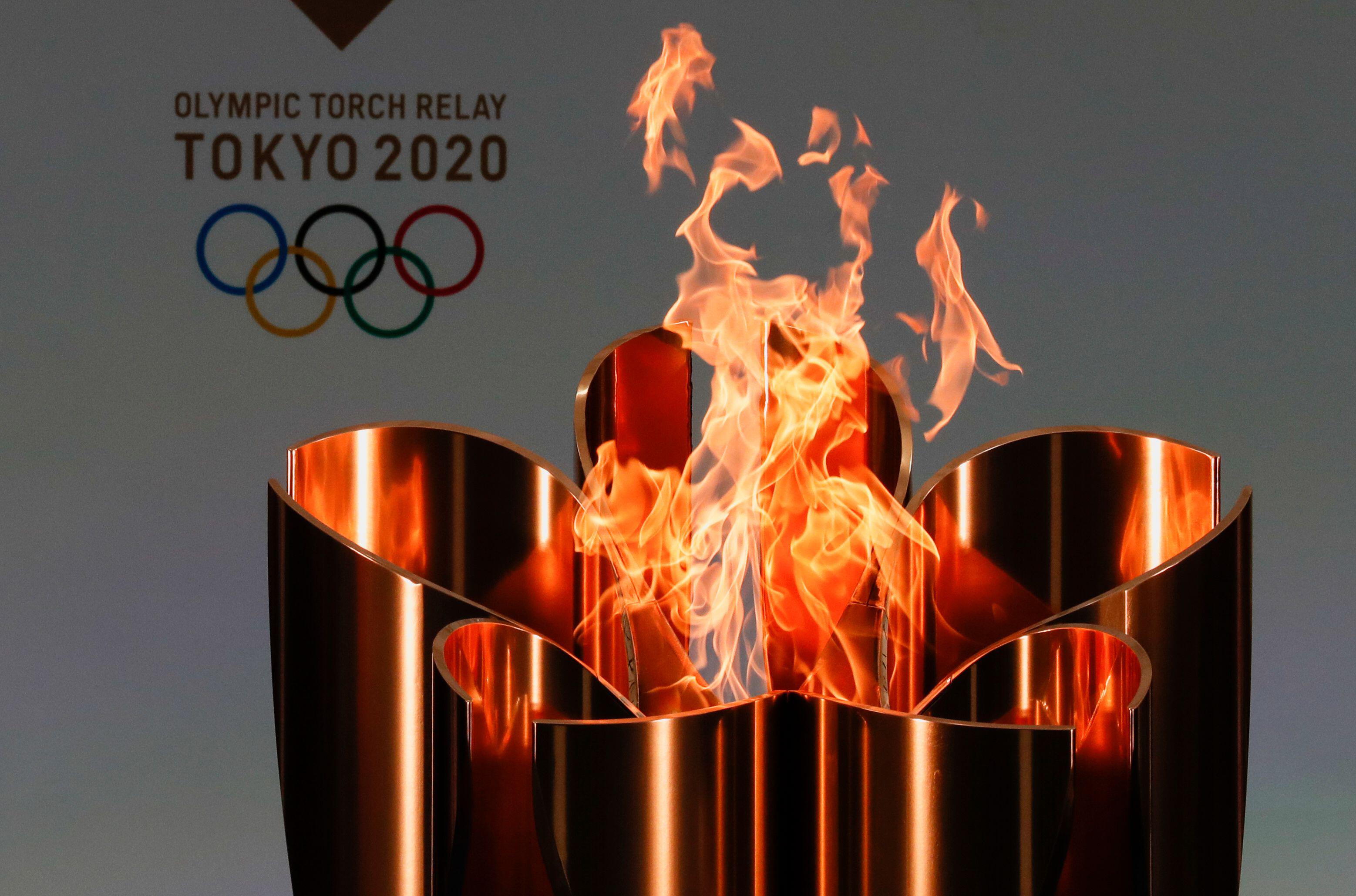 The 2011 World Cup winner Azusa Iwashimizu kicked-off proceedings as she carried the torch through Nahara – a community evacuated after the infamous 2011 meltdown at the Fukashima nuclear power plant.

A short opening ceremony took place on a football pitch in the J-Village training complex to officially start the torch's journey which will take it through 859 locations before it ends up at the opening ceremony in the Olympic Stadium on July 23.

The Tokyo Games' organising committee head Seiko Hashimoto said: "For the past year, as the entire world went through a difficult period, the Olympic flame was kept alive quietly but powerfully.

“The small flame did not lose hope, and just like the cherry blossom buds that are ready to bloom, it was waiting for this day.”

The new look relay eventually got under way but the usually excited atmosphere was nowhere to be seen as the small number of spectators were asked to wear masks and refrain from cheering and shouting.

Around 10,000 runners will hold the torch in total as it travels through Japan's 47 jurisdictions.

Fukashima was chosen as the starting point to reinforce the Olympics' role in helping the region in its slow recovery from the deadly earthquake and tsunami in March 2011 that killed more than 18,000.

Several high-profile Japanese have pulled out the torch relay in recent weeks as concerns grow over the Games' viability. 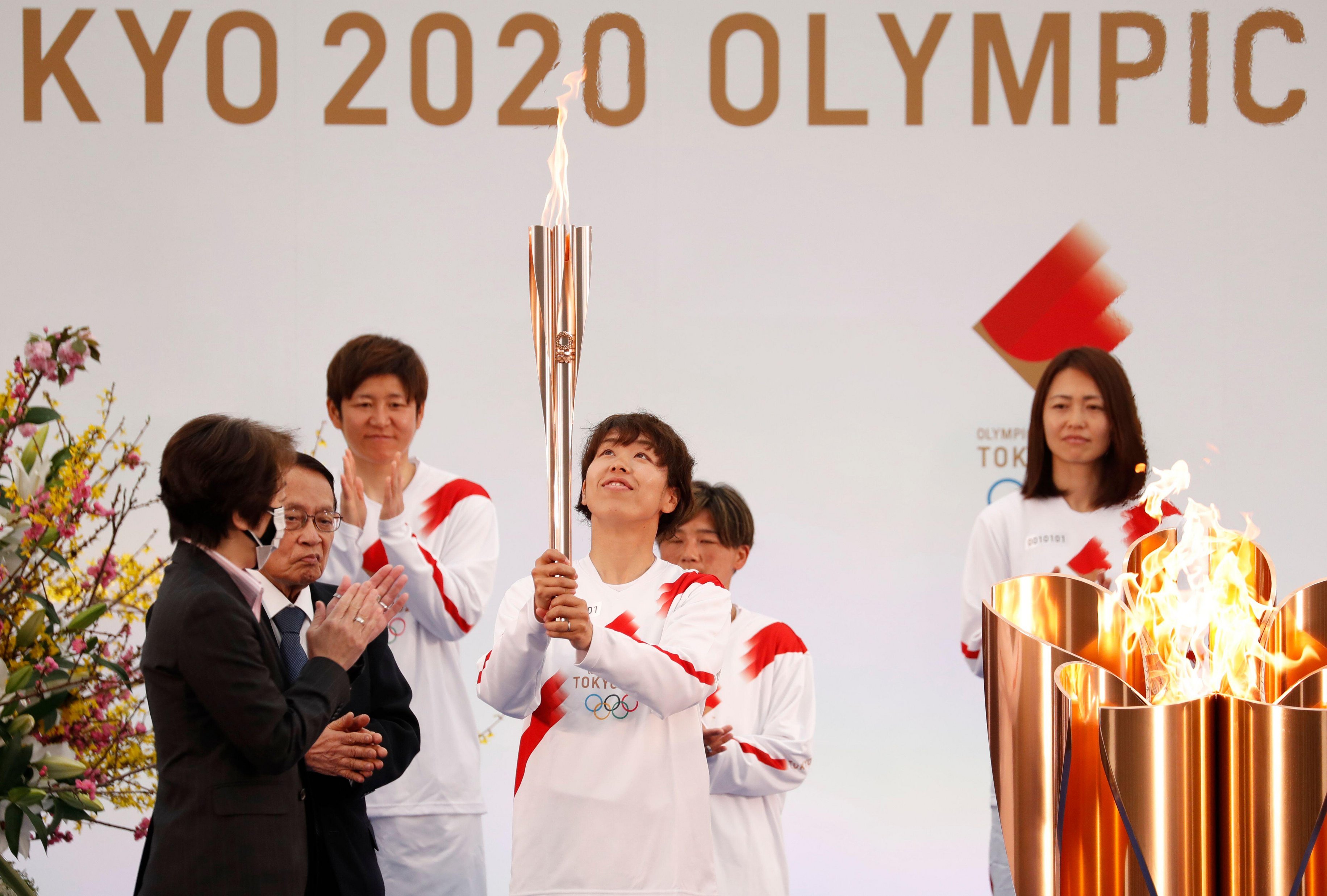 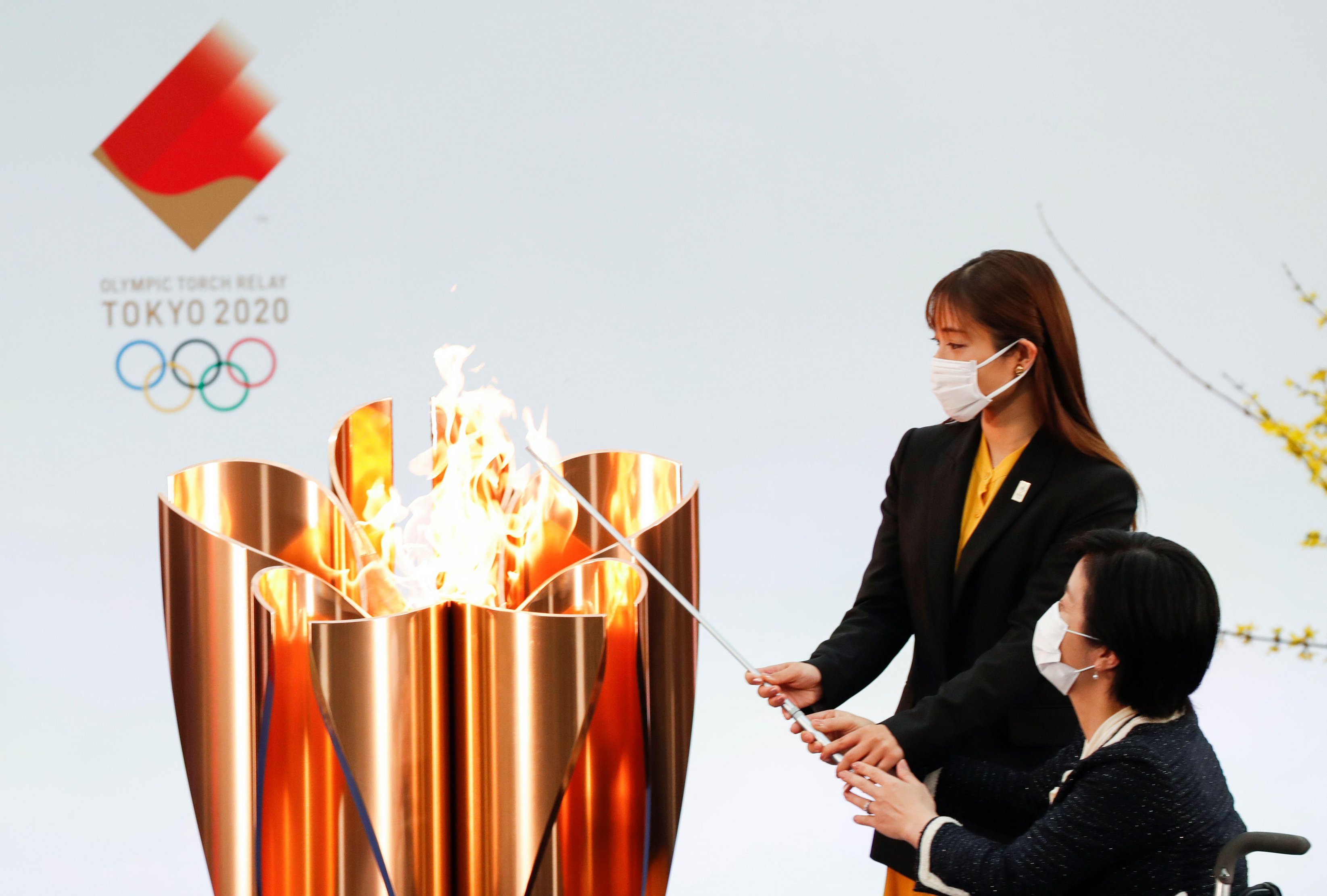 Even the country's prime minister Yoshihide Suga said he could not take part because of 'pressing parliamentary business'.

The Games have already been shrouded in controversy with many Japanese arguing they should be cancelled or postponed again.

Overseas fans have already been banned from attending.

And only last week Games chief Hiroshi Sasaki resigned after attempting to get a woman to dress as a PIG for the opening ceremony. 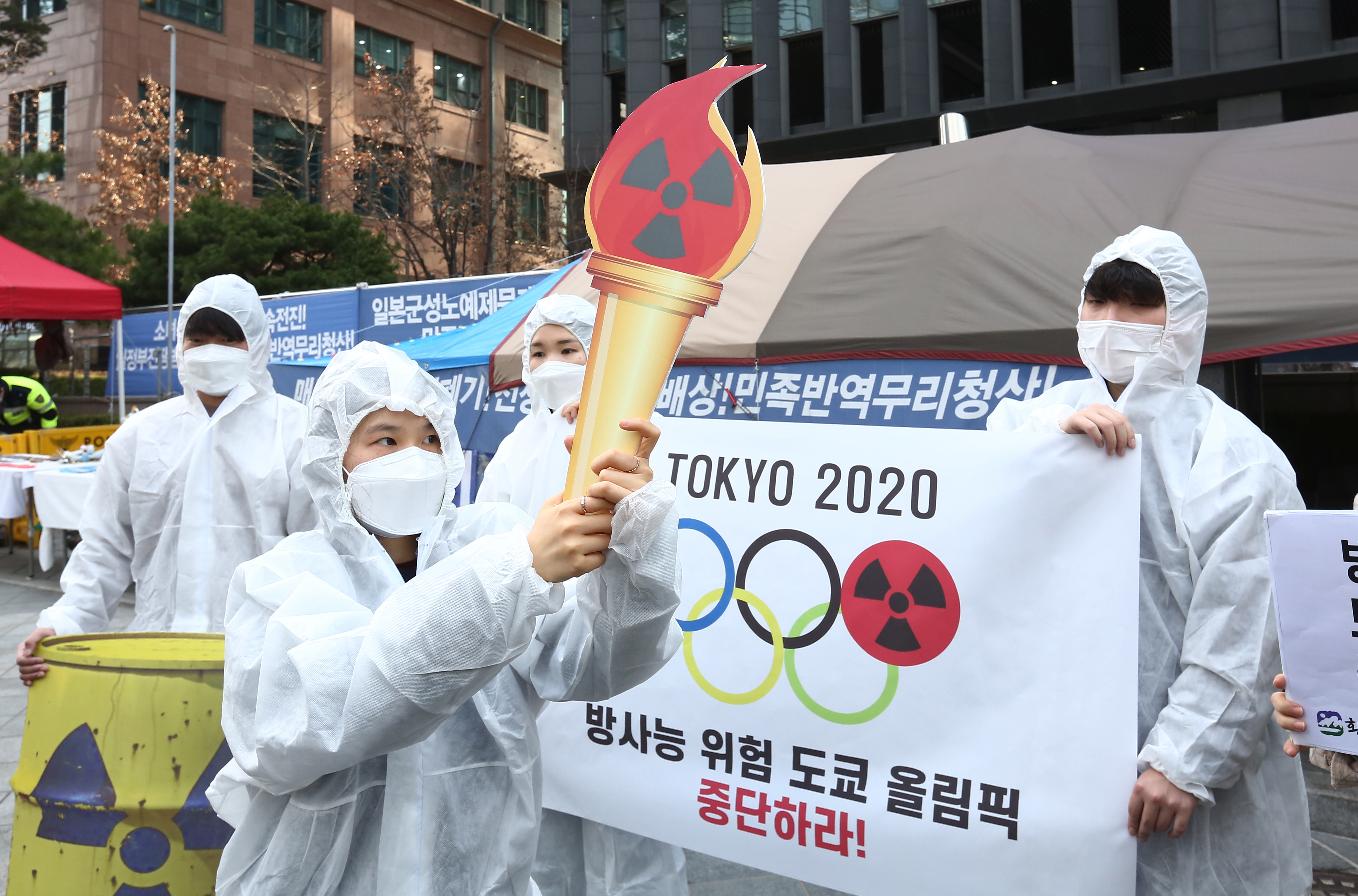