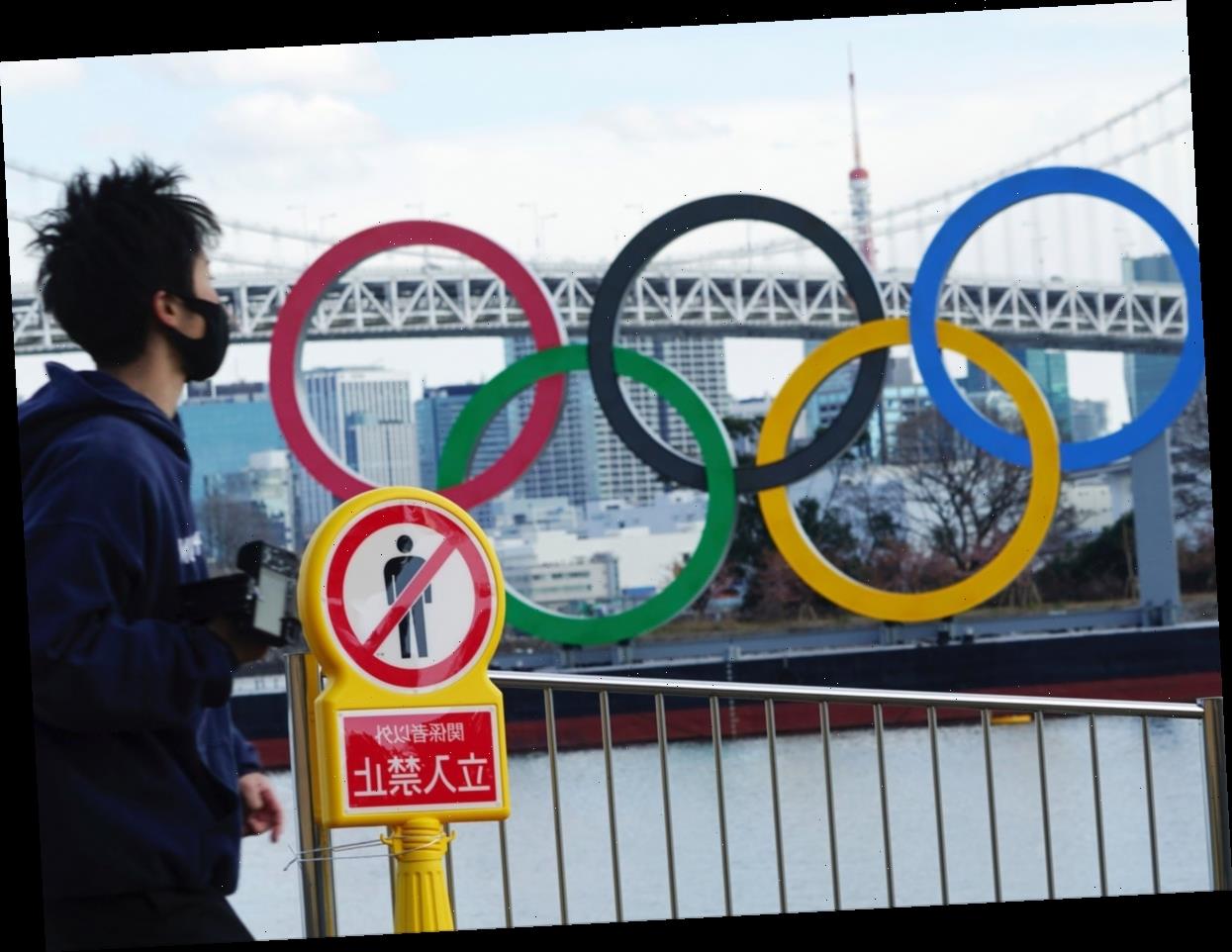 A decision will be taken on whether overseas spectators will be able to attend the Tokyo Olympic and Paralympic Games at the end of the month, the organising committee president said.

The Olympics are due to start on 23 July, having been delayed by 12 months due to the coronavirus pandemic.

Hashimoto told the media she hoped to have reached a decision by 25 March, by the time of the Olympic torch relay.

“Regarding mutant strains (of coronavirus) that’s something we need to thoroughly think of,” she said. “As long as there is anxiety we need to make sure safety and security is going to be maintained.

“This is a point that the Japanese government, the Tokyo metropolitan government and Tokyo 2020 will consider.

“It’s not about whether it’s difficult or not (to have overseas spectators), it’s whether it would link to the safety and security of the Games for Japanese citizens. That is the priority.

“They all want to watch the Games and safety and security needs to be maintained or it would be a burden on the mental aspect as well.”

Hashimoto said there had been no discussion on the Games taking place without any spectators, but added: “There are various circumstances we need to keep an eye on, zero spectators will be something we need to look into.

“We need to look at the overall situation before deciding on percentage rates.”

Asked whether only overseas spectators who had proof of vaccination would be admitted into the country, she said: “There was no discussion on this.”