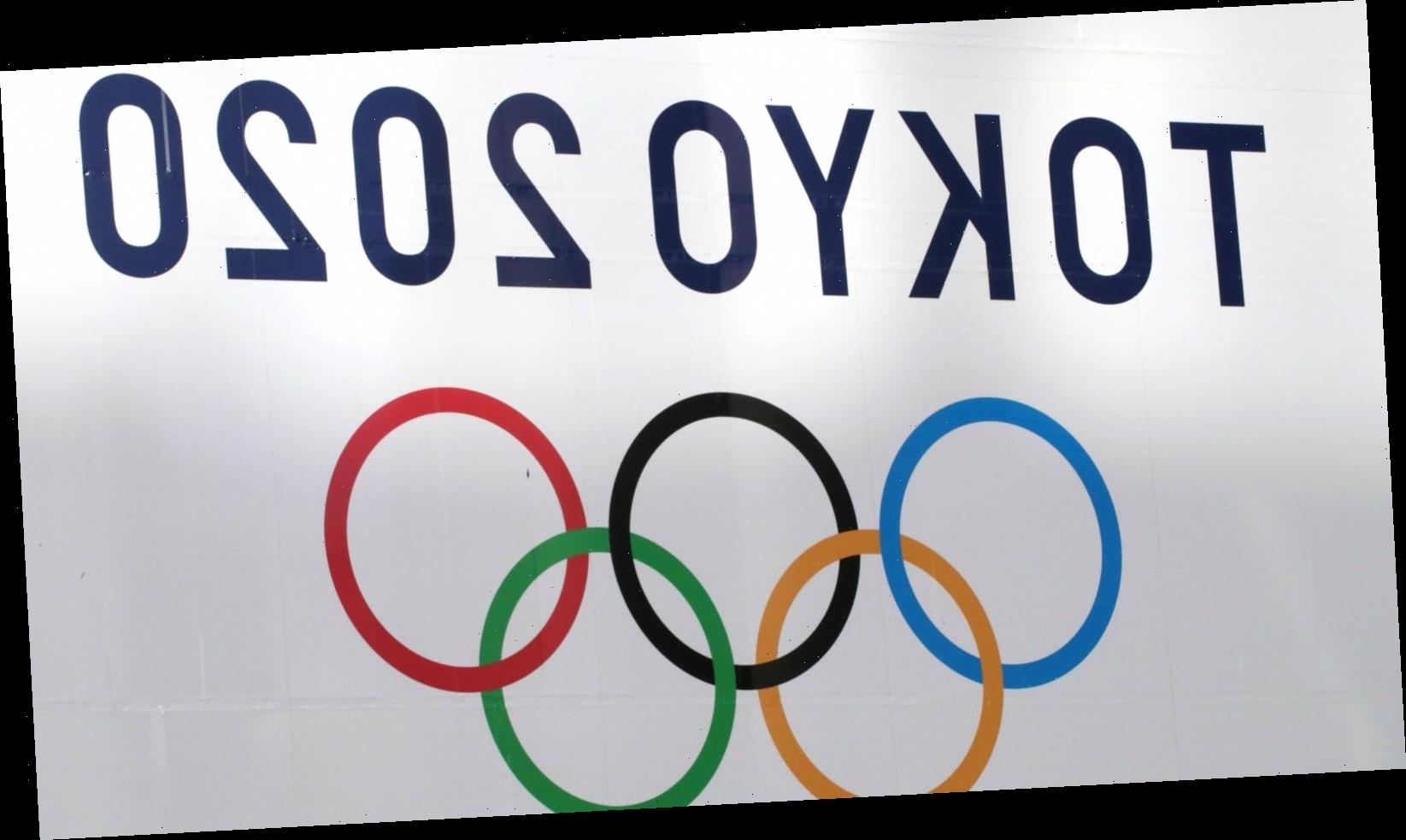 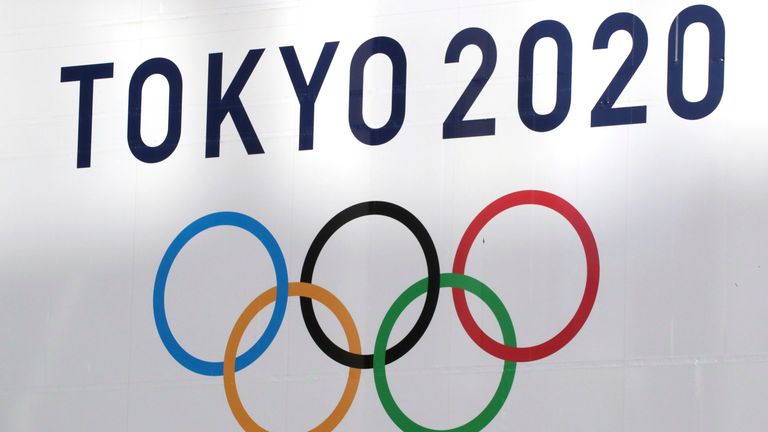 Athletes are being encouraged to take the COVID-19 vaccine ahead of the Tokyo Olympics but it will not be compulsory, International Olympic Committee (IOC) vice-president John Coates has said.

It follows comments made last month by IOC president Thomas Bach who said individual national Olympic committees would coordinate vaccine roll-outs, but that he was not in favour of athletes “jumping the queue”.

“Not compulsory, we can’t do that,” Coates, the head of the IOC’s Coordination Commission for the Tokyo Games, told reporters in Brisbane on Thursday.

“But it is certainly being encouraged and the IOC has an agreement with COVAX where it’s helping to facilitate the distribution of vaccines.”

The re-arranged Olympics are set to commence on July 23 and Coates, who is also president of the Australian Olympic Committee, expected Australia’s athletes to be vaccinated by June at “the latest”. 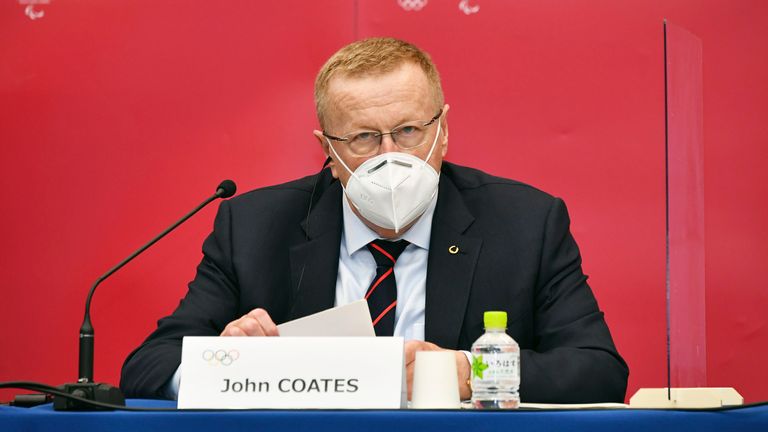 Coates also said the Japanese government was expected to make a decision on how many fans could attend the Olympics by April.

Organisers hope to have spectators at the Games, though speculation remains that the event might be cancelled again due to the ongoing COVID-19 pandemic.

“A decision on all of the accredited people and all of those who have bought tickets in Japan will certainly be there,” Coates said.

“A final decision will be taken by the Japanese government. It’s governments that decide these things on what’s safe and, a bit later, probably March, April … a decision on what venue capacity we are going to have.” 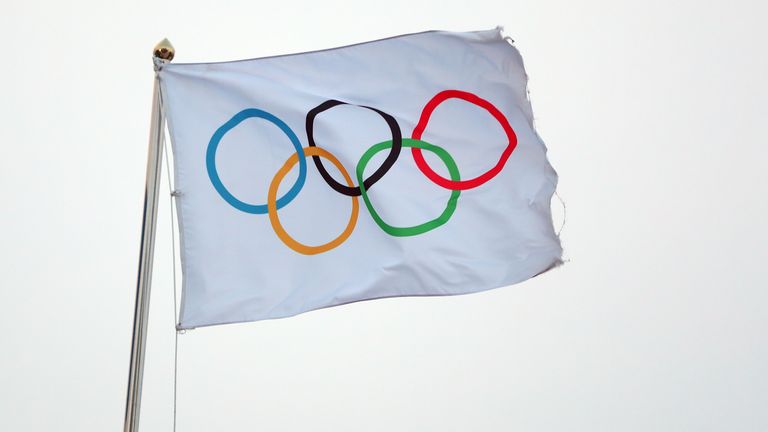 Coates said officials had to make the Athletes Village and venues “the safest place in Tokyo”.

“Last week we had four days of operational planning, we are down now to looking at the seating on the buses to make sure there’s the correct distancing,” he added.

“Well that’s all very well, we suddenly need double the fleet of buses and there’s a lot of buses involved.”