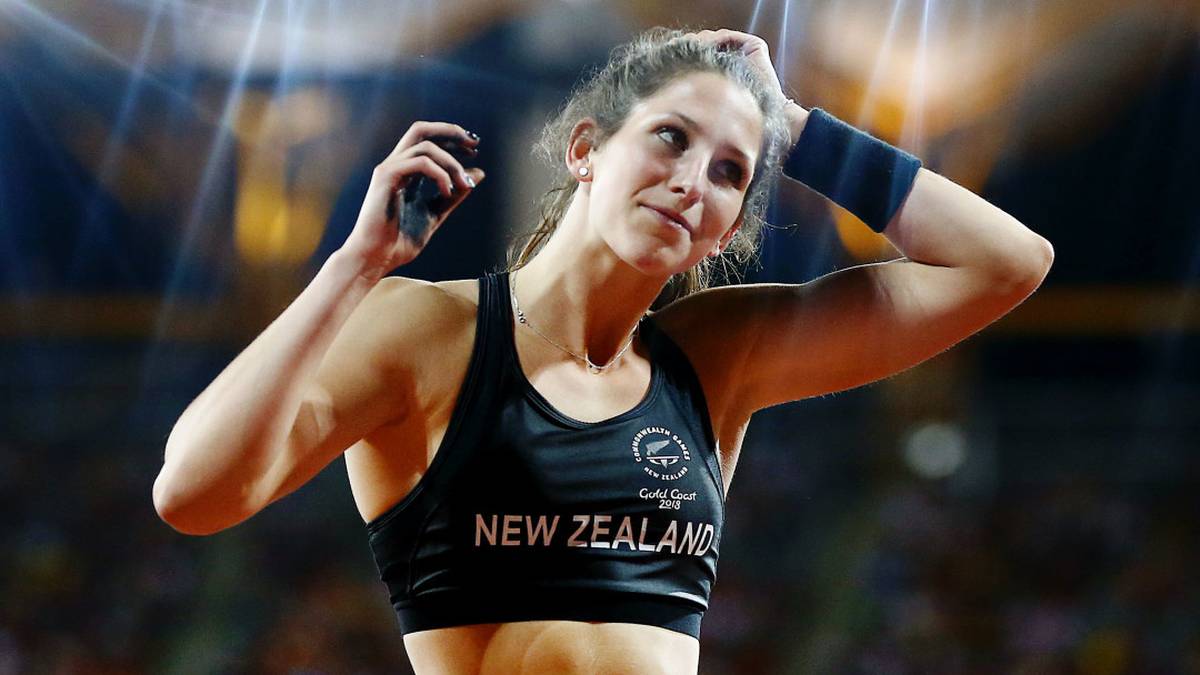 Rio Olympics star Eliza McCartney has one more shot to qualify for the Tokyo edition of the games as she battles ongoing injuries in her quest for repeat success.

McCartney, a bronze medallist as a 19-year-old pole vaulter in Rio, has recently battled Achilles and hamstring issues and discovered two years ago she had a genetic autoimmune disorder leading to tendon inflammation.

That’s meant that even the act of sprinting down the runway to set up a vault has been difficult. This past weekend, McCartney failed to complete a vault in her penultimate qualification attempt.

“This competition that’s just been this weekend, I was just not able to get down the runway… I just wasn’t able to compete,” McCartney told the Herald.

“I’ve just had a real flare of what we think is my auto-immune system so I’ve got a lot of inflammation around not just my Achilles but my ankle as well, all on that same foot, so it’s making it very difficult to be able to run.”

However, with one more chance this coming weekend to clear the 4.70 metres required before the June 22 nomination cut-off, McCartney is not giving up all hope.

“These competitions are tough and they’re going to be a tough thing for my system to be able to handle; but when there’s nothing left to lose and you’ve only got one week left before qualification ends it’s worth it.

“You just don’t know what’s going to happen… there’s a couple of interventions that we’re thinking might be able to achieve something, so there is a little bit of hope in that.”

McCartney says it’s been a difficult past two years battling her ongoing health issues and competing in these latest qualifying events has shone a light on just how far she’s fallen off the pace of the world’s best.

“Unfortunately, leading into these competitions, I was clearly not in the best condition to be giving it a go.

“It is a tough pill to swallow but I’ve been going through this for quite a long time now so I’m a little bit more attuned to it.

“When I think back on the last couple of years, it seems like it goes so quickly but I just haven’t been competing and it’s a really, really long time to not be vaulting and competing and that takes a toll.”

While McCartney is determined to do her best to pull a qualifying vault out of the bag this coming weekend, she says that just the fact she is competing again is a welcome step on the road to long-term success.

“It is also part of the long-term game here; learning to deal with this, learning what I need and how to get around it and just doing some competitions again.”