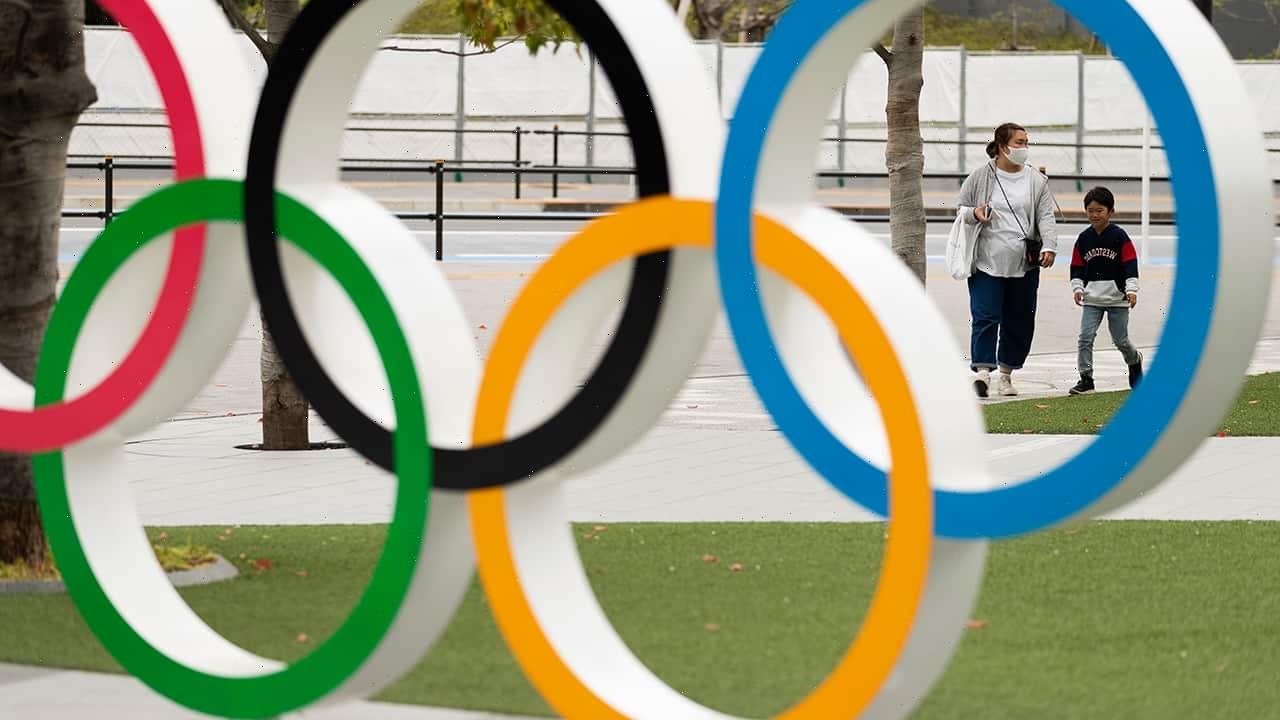 The resurgence of the coronavirus in countries across the world could result in the cancellation of this year’s Olympics in Tokyo, a top Japanese official said.

Toshihiro Nikai, the secretary general of the Liberal Democratic Party, told a country broadcaster that if the games, which have already been delayed for a year, seem “impossible to do” any more, “then we have to stop, decisively,” Reuters reported.

There was hope that the widespread availability of vaccines would help get infection rates under control, but some issues with the distribution of the drugs and potential side effects have dimmed some of those hopes. India, for example, announced 200,000 new cases on Thursday with concerns that the country is running low on oxygen supplies and ICU beds, Reuters reported. Tokyo has also recorded a jump in new cases.

Various polls suggest up to 80% of Japanese want the Olympics canceled or postponed from July 23. And many scientists are opposed.

The Olympics and Paralympics are expected to draw 15,400 athletes and tens of thousands of officials, judges, media and broadcasters. Fans from abroad have been banned.

“It is best to not hold the Olympics given the considerable risks,” Dr. Norio Sugaya, an infectious diseases expert at Keiyu Hospital in Yokohama, told The Associated Press.