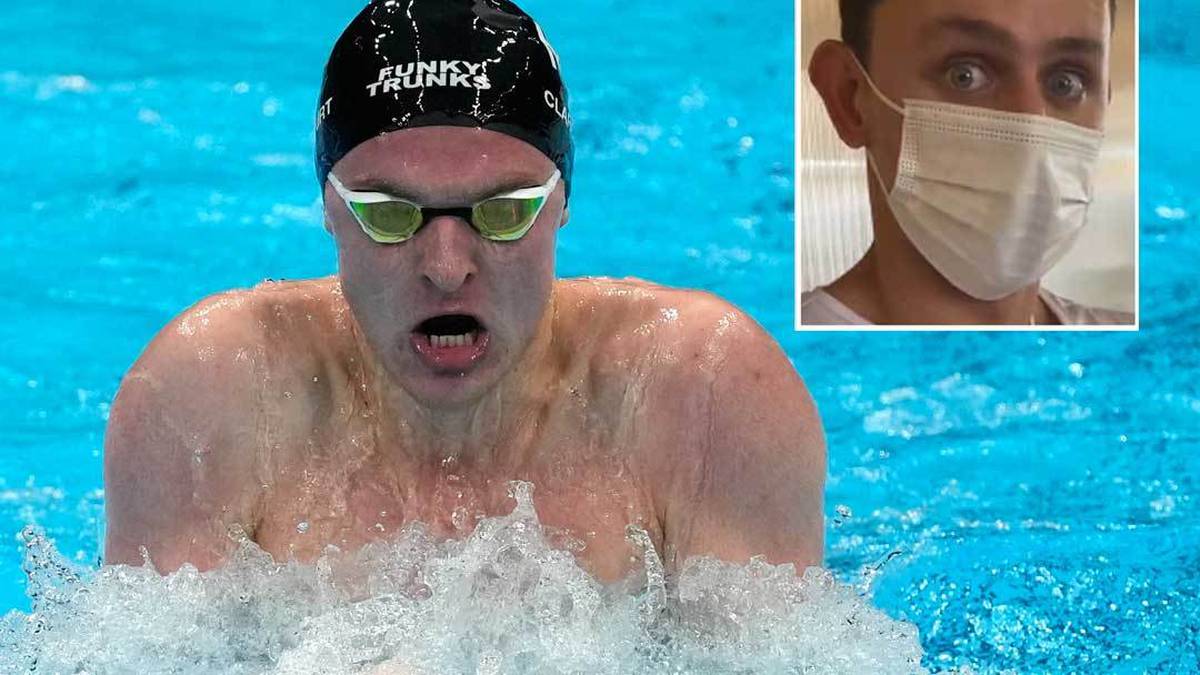 Forget the competitions, incredible athletic feats and fierce battles, the real star of the 2020 Tokyo Olympic Games can be found away from the action and on Gen Z’s favourite pastime – TikTok.

It’s estimated that around 16.7 million American viewers tuned in to NBC’s television coverage of the Opening Ceremony, but over 6.5 million people watched American rugby player Ilona Maher’s TikTok of the cardboard beds in the Olympic Village.

With the Covid affected Games meaning athletes are less likely to roam and sightsee, many are taking to TikTok to share an inside look at something the large majority of the world will never get to experience.

If you’re waiting for the Kiwis to get started and need to kill some time, let us point you in the right direction.

Maher has been a crowd favourite, with many saying they were going to watch the women’s rugby sevens after watching her videos. Here’s one of her most popular videos.

With 10 million views in just one week, Australian water polo athlete Tilly Kearns gives us a glimpse into the dining hall and the measures the teams have to take to stay Covid safe.

Olympic dining hall COVID protocols #olympicspirit #tokyoolympics #olympics #australia what else do you want to see??

Have a look at all that Nigerian basketballer and medical student Erica Ogwumike gets up to before lunch – check out all the breakfast options in the dining hall.

Closer to home, Kiwi swimmer Lewis Clareburt has cashed in on the Olympic hype as well. His earlier posts sit around or under the 10,000 view mark but his videos from Tokyo have been consistently garnering over one million views.

One of his most recent videos sees him and fellow swimmer Zac Reid getting fitted for custom Asics shoes in the Olympic Village. Posted just two days ago, it already has over 6 million views.

Even the official New Zealand Olympic Team account is getting in on the fun, joining in on trends and noticing a significant increase in engagement since the Tokyo Games started.

And finally, Lewis Clareburt making New Zealand proud with his self-declared “first ever manu in the Tokyo Olympic Games pool”.