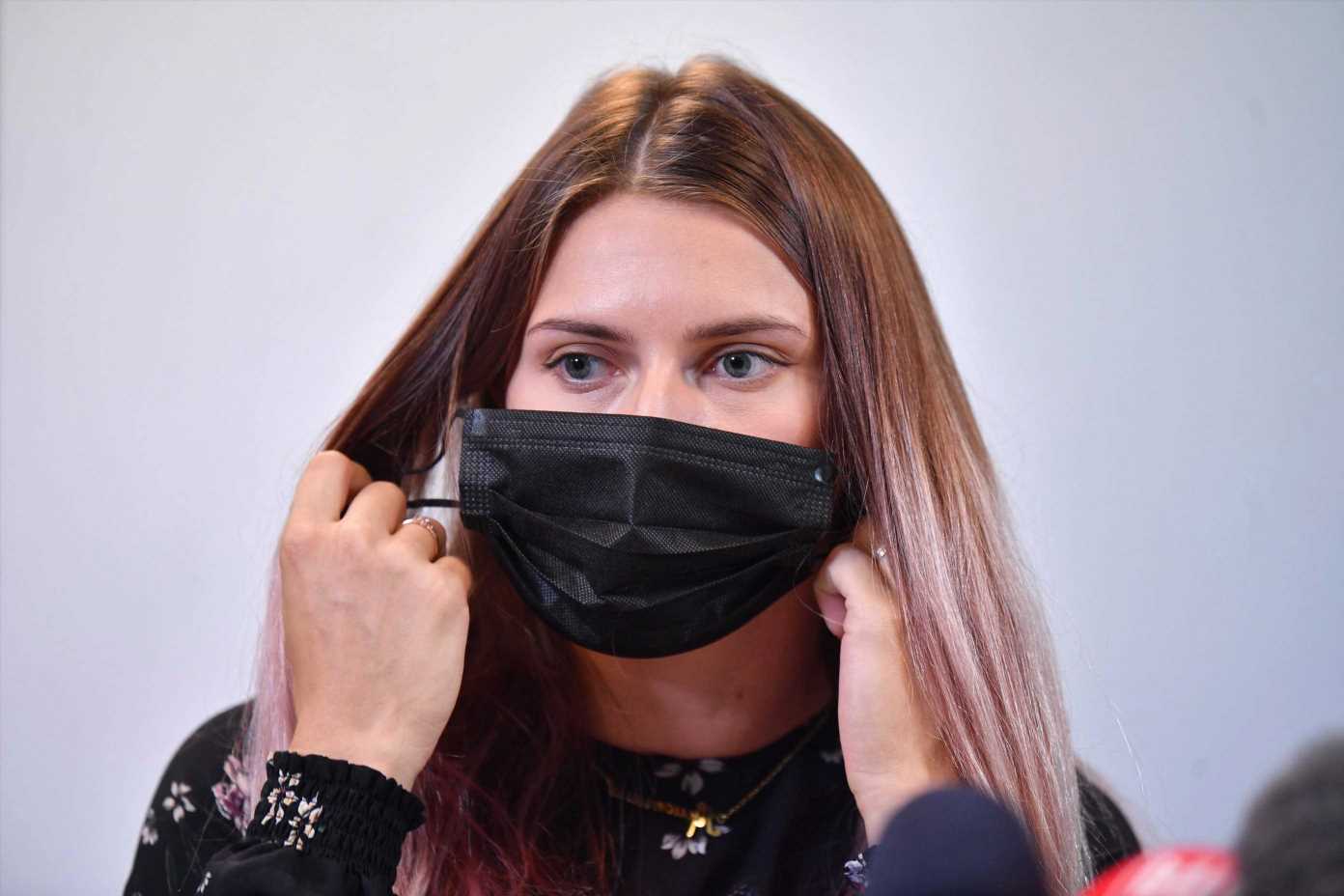 TWO Belarus team coaches have been kicked out of the Olympics four days after they were involved in trying to send an athlete home.

Sprinter Krystsina Tsimanouskaya said she was being forced on to a plane back to Belarus against her will in a political row earlier this week. 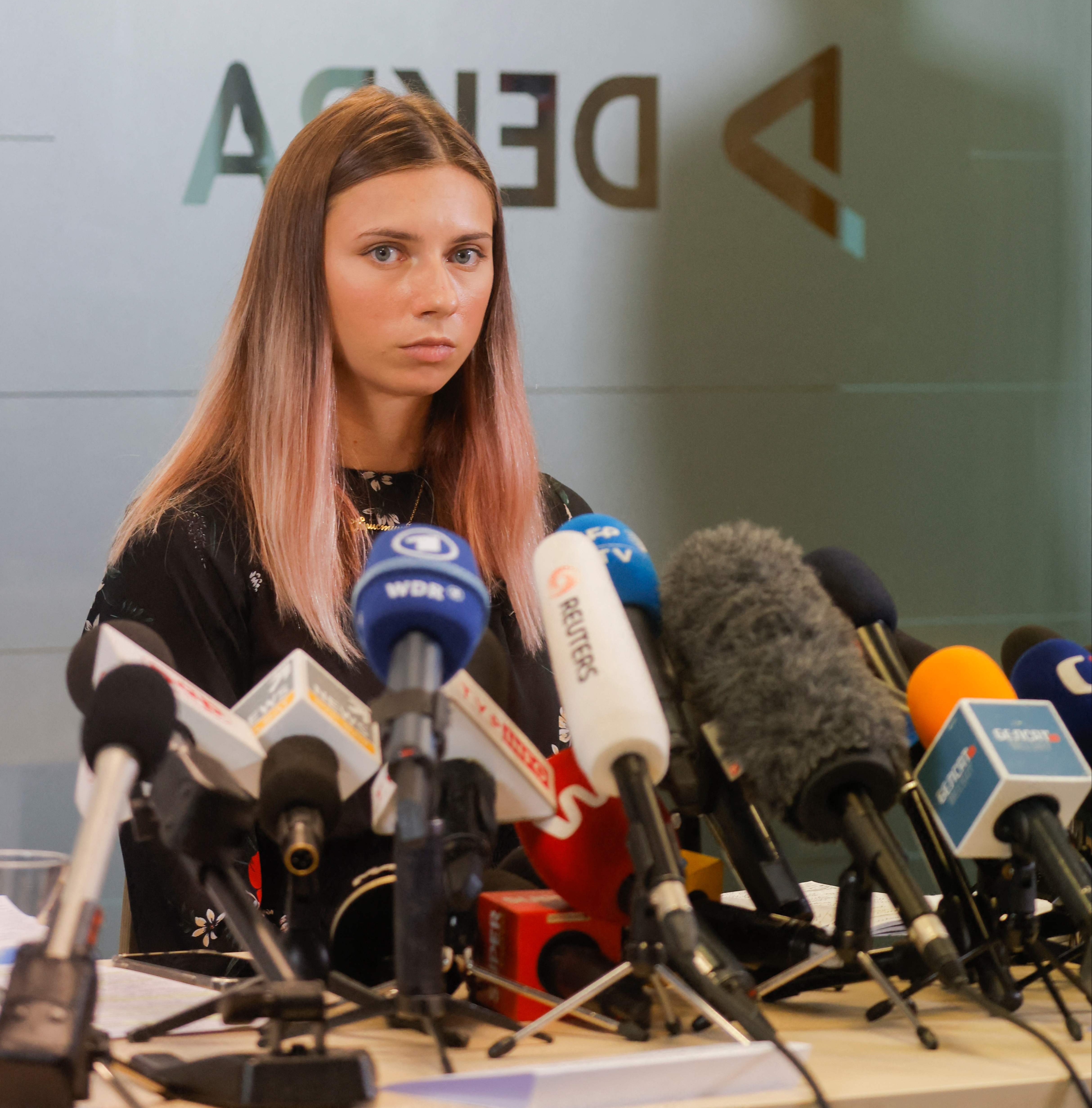 And Olympic bosses said on Friday it has cancelled and removed the accreditation of Artur Shimak and Yury Maisevich.

The two coaches were requested to leave the Olympic Village immediately and have done so, the International Olympic Committee said.

It was done as an interim measure during a formal investigation in the interest of the wellbeing of the athletes, they added.

Shimak and Maisevich continued to have contact with Belarusian athletes since Sunday after the IOC linked them to taking Tsimanouskaya in a car to the airport to put her on a plane to Belarus.

Tsimanouskaya had criticised team coaches on social media and is now in Poland with a humanitarian visa.

The IOC said Shimak and Maisevich will be offered an opportunity to be heard by its disciplinary commission investigating the case.

It was unclear if the men have stayed in Japan or will leave for Belarus.

Belarus has been in turmoil for a year since Aleksander Lukashenko claimed a sixth presidential term after a state election widely viewed as rigged in his favour.

Lukashenko also led the Belarusian Olympic Committee since the 1990s until this year. His son, Viktor, was elected to replace him.

The IOC banned both Lukashenkos in December from attending the Tokyo Olympics after investigating complaints from athletes they faced reprisals and intimidation in a security crackdown after the election.

The IOC's slate of sanctions against Belarus was criticised by activists there and international groups representing athletes who urged a full suspension of the national Olympic committee.

That would have let Tsimanouskaya and the rest of the 103-member Belarus team compete as independents under the Olympic flag.

Alexander Lukashenko was unable to attend the London 2012 Olympics because of a European Union visa ban imposed during a previous crackdown that followed a disputed election.