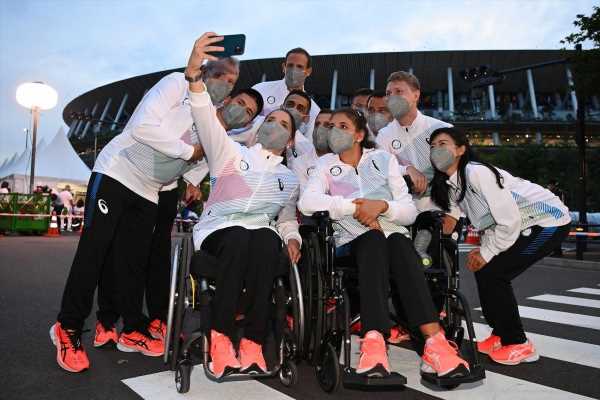 The Tokyo Paralympics begins today with the opening ceremony kicking things off in Japan despite rising cases of Covid-19.

The Paralympics will see athletes handed their opportunity to shine just like the Tokyo Olympics after the delay due to the pandemic.

The hope and expectation is that not only will there be elite-level competition, but the organisers want the Paralympics to enhance and prove Japanese society to be more inclusive.

It is the first city to host two Paralympic Games, 57 years on from their first Games in 1964, with 4,400 athletes in Tokyo representing 162 national Paralympic committees.

There will be 539 medal events on offer across 22 sports too. We can look forward to new events in the form of Para-badminton and Para-taekwondo, though Para-sailing and football seven-a-side have been cut since Rio 2016.

Team GB will have athletes in action across 19 of the 22 sports, with the Rio total of 147 medals, including 64 gold medals, the target to beat, having finished second behind China overall – a best haul since 1988. 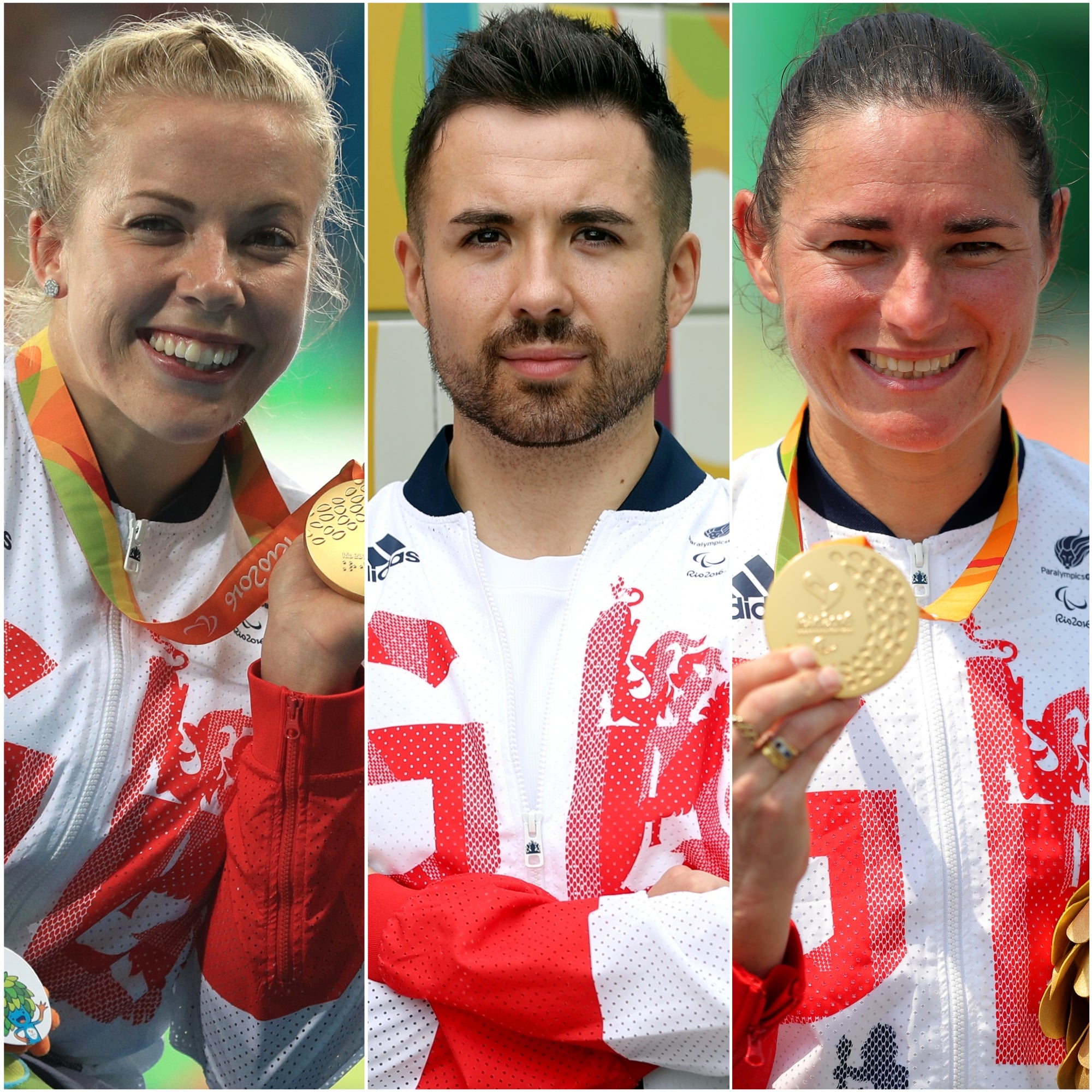 Concept of the Paralympics Opening Ceremony

“In life, we don’t always have the wind at our backs.

“Sometimes, we try to move forward but cannot get far. We can’t see where we’re going or make sense of our surroundings. We stop in our tracks and withdraw into ourselves. We all know what it’s like to face headwinds.

“But Paralympic athletes know that no matter which way the wind blows, its power can be harnessed to move forward. They know that by being brave and spreading their wings, they can reach extraordinary heights.

“And now, the Paralympic Games will finally begin. The world will watch as athletes put on incredible performances over the coming weeks. And as we watch, we may discover that we too have wings.”

The theme of the Opening Ceremony of the Tokyo Paralympics has been revealed as “We Have Wings”, which intends to raise awareness of the courage of the athletes at the Games, according to the organising committee.

Organisers say the ceremony will take inspiration from the athletes who spread their wings “no matter which way the wind blows”.

The theme of the Opening Ceremony backs up the overall message of the Tokyo Paralympics, which organisers have called “Moving Forward”.

Jody Cundy: Cycling king gearing up for Paralympic Games like no other

Jody Cundy insists the sound of the Izu silence will suit ParalympicsGB’s cyclists just fine as he gears up for a Games like no other at Tokyo 2020.

Evergreen Cundy, 42, will compete at his seventh consecutive Paralympics this week bidding to add to his bulging haul of ten medals scooped since 1996.

He starred as a swimmer in Atlanta, Sydney and Athens before a decision to switch to cycling in 2006 saw the glory continue to flow.

Cundy powered to kilo gold in 2008 and 2016 but infamously hit the headlines at London 2012 for his heated televised outburst at being disqualified in front of a raucous home crowd. 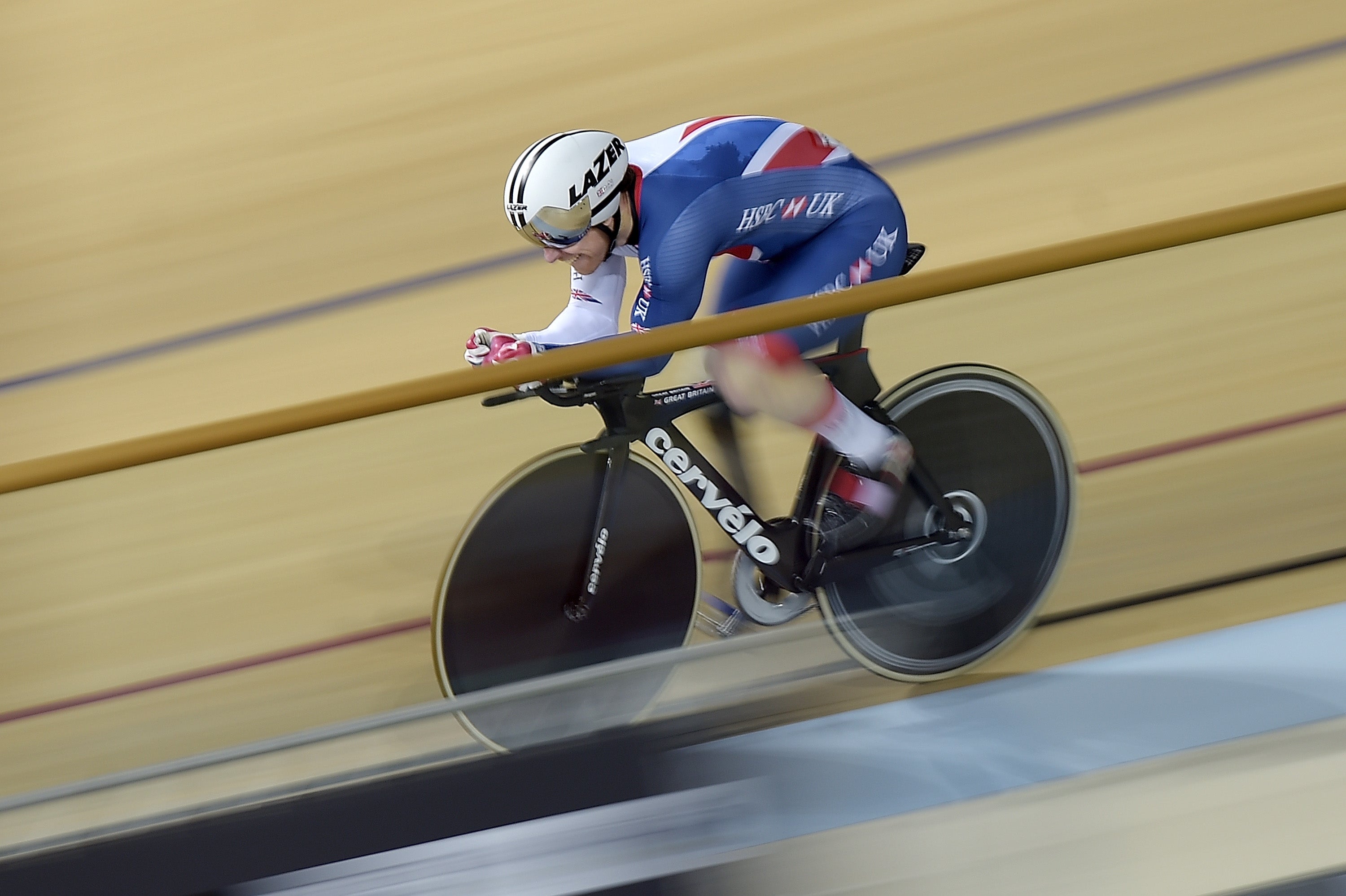 Tokyo Paralympics: 5 brilliant sports to get into this year

If there’s been a sport-shaped hole in your life since the Tokyo Olympics wrapped up, you’re in luck: the Paralympic Games are about to kick off.

Running from August 24 to September 5, extraordinary feats of athleticism will be played out among 537 events in 22 sports.

If you’re a newbie to the Paralympics, these are some of the most captivating sports to keep an eye on in Tokyo… 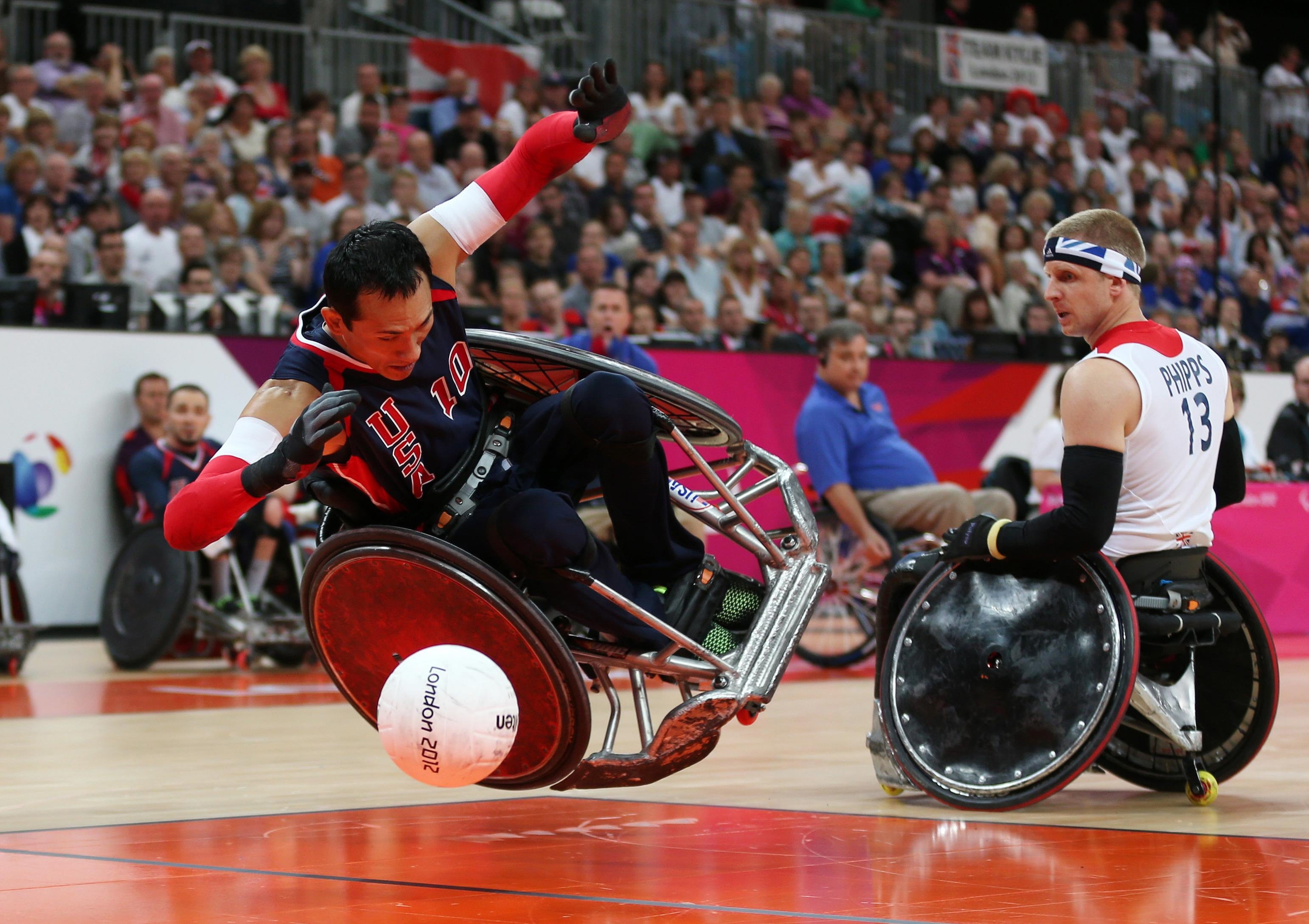 Tokyo Paralympics: 5 brilliant sports to get into this year

Wheelchair rugby was originally called ‘murderball’ – it doesn’t get much more exciting than that.

The five-time swimming gold medallist will wave the British flag at Tuesday’s opening ceremony alongside archery’s John Stubbs, 13 years after she burst onto the scene with an unexpected Beijing double gold.

Simmonds, then just 13, became the face of British para sport and the golds have not stopped flowing since, with two more in London and another in Rio as well as eight at the World Championships. 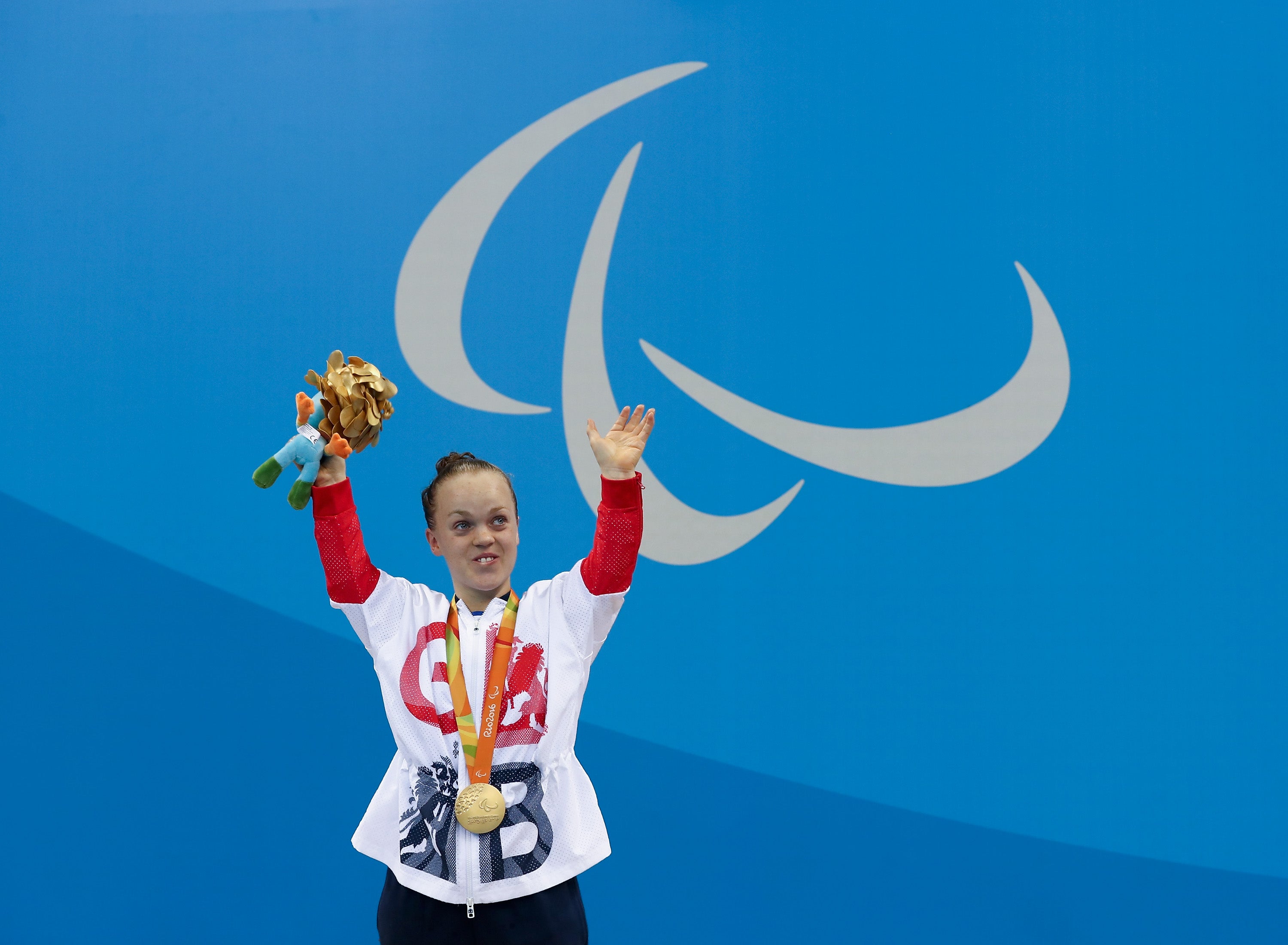 Tenacious Tully Kearney says her rousing Paralympic recovery tale should be proof to anyone with a disability they should never stop chasing their dreams.

Kearney, 24, will finally fulfil a lifetime ambition this week as she takes to the Tokyo water as part of ParalympicsGB’s 23-strong swimming squad.

Kearney, a seven-time world champion across freestyle and butterfly, had her Rio 2016 hopes ruthlessly ripped away as she was forced to withdraw owing to a significant progression of her generalised dystonia. 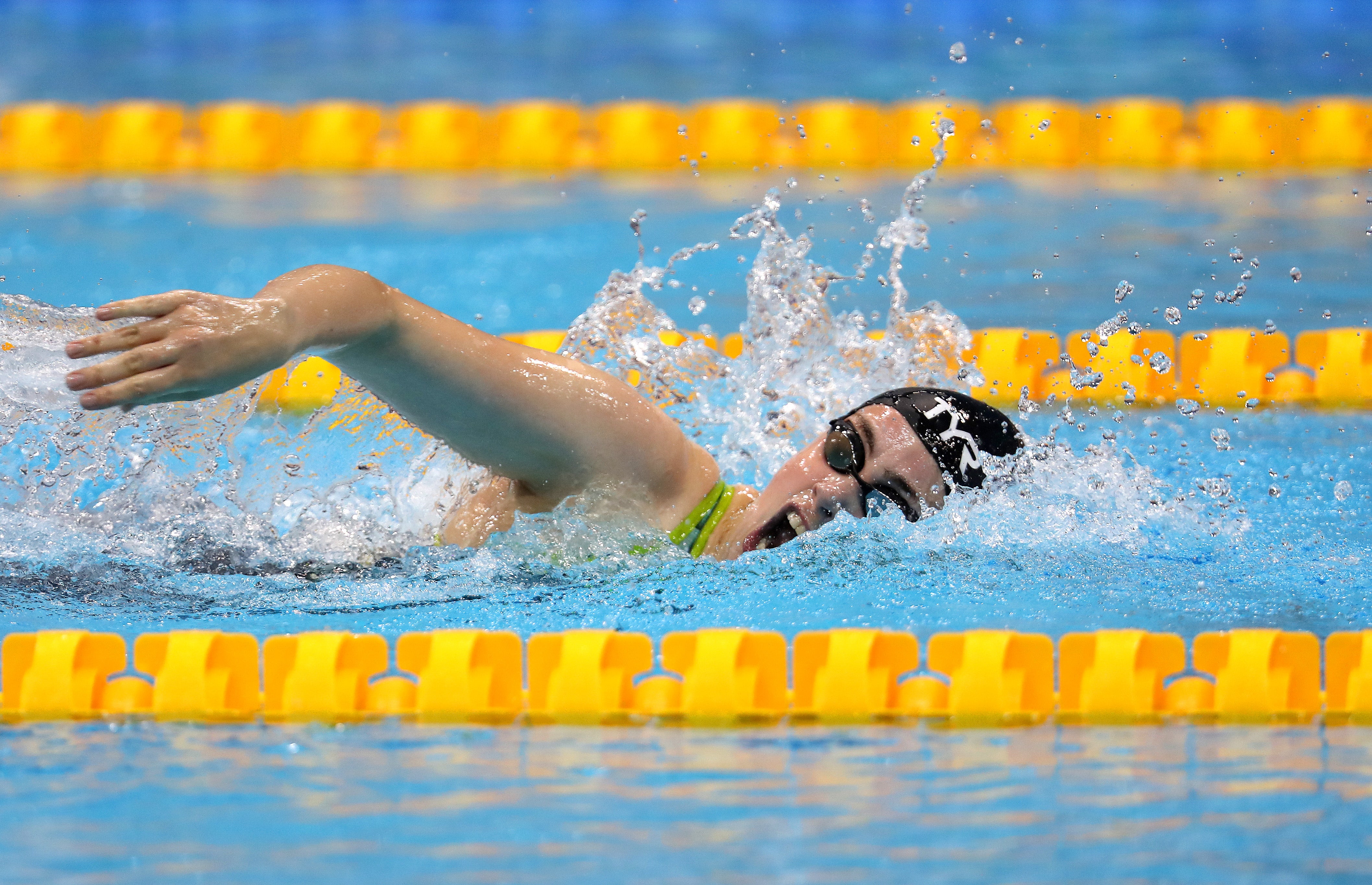 Team GB athletes to watch out for at the 2020 Paralympics

ParalympicsGB travel to the delayed Tokyo Games seeking to emulate the fine form which saw the team finish second in the overall medal table at Rio 2016.

Here are 10 picks for Great Britain’s best hopes for gold.