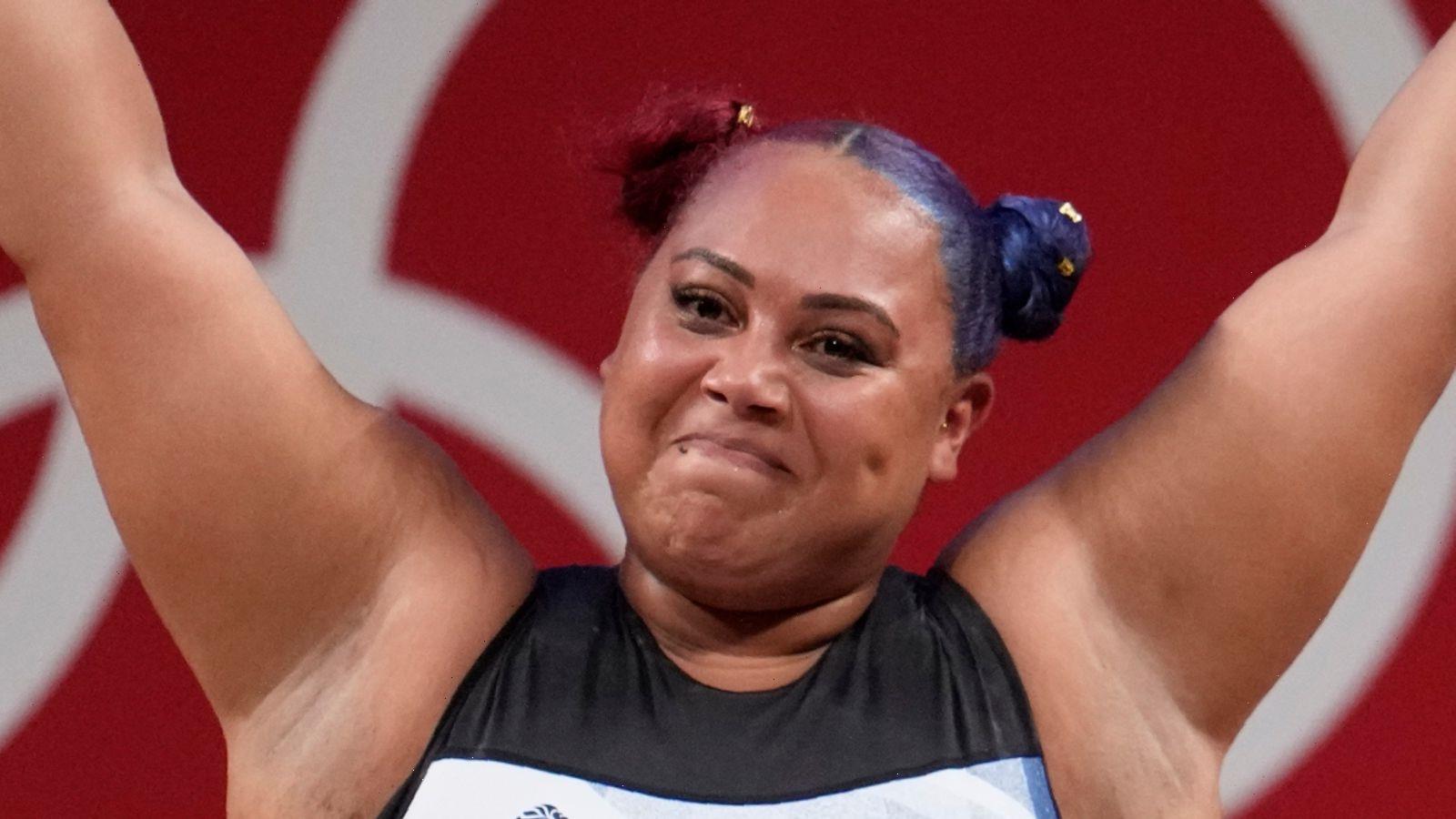 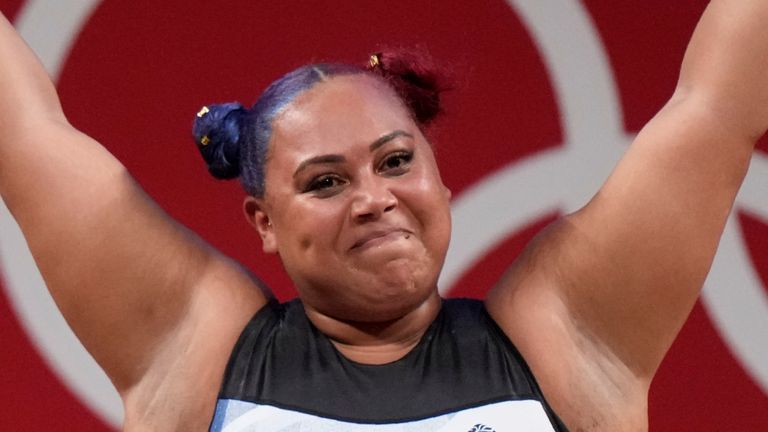 Campbell went into the clean and jerk section of the competition in fourth place but successive lifts of 156kg and 161kg sealed her historic place on the podium.

China’s Li Wenwen twice broke the Olympic record as she took gold and Sarah Robles of the United States had to settle for bronze.

Laurel Hubbard, the first openly transgender athlete to compete at the Olympics in a different gender category to which they were born, was eliminated after the snatch section of the competition after failing to register a lift.

The emotion of winning an Olympic medal 🥈

The 27-year-old Campbell took bronze at the 2018 Commonwealth Games but announced her move into medal contention when she won this year’s European Championships in Moscow.

She was able to head into the competition somewhat under the radar given the interest surrounding Hubbard, whom Campbell always maintained fully deserved her place in the competition.

But while Hubbard came up short with her first three lifts, Campbell moved into contention with a lift of 122kg in snatch, placing her behind Li, Robles and South Korea’s Seon Mi-Lee.

A fail by Lee on her final attempt gave Campbell her chance, which she seized by lifting 156kg. When Robles was denied on 157kg, Campbell improved her medal colour once more by lifting 161kg.

As well as being Britain’s first female weightlifting medallist, Campbell is also the first Briton to win a medal in the sport since 1984.