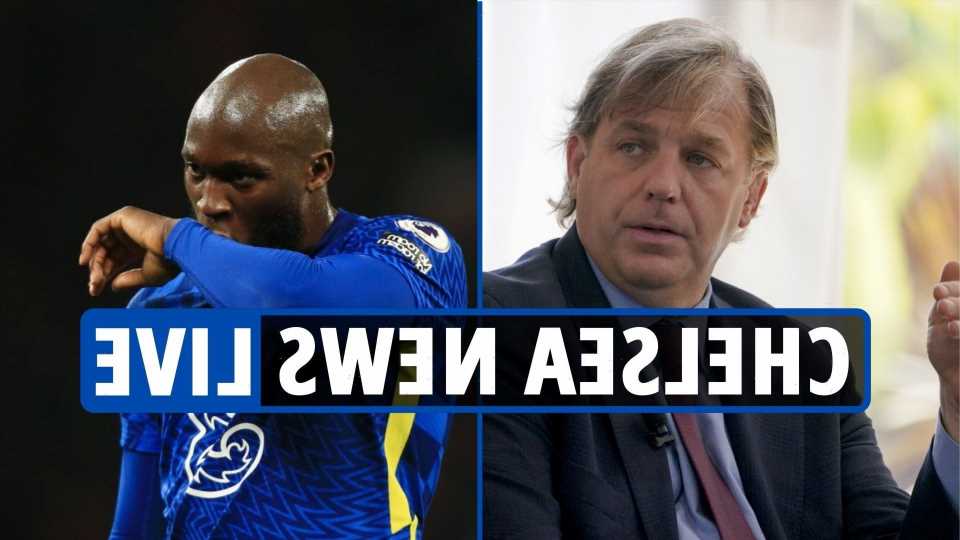 AMERICAN billionaire Todd Boehly has been named as the preferred bidder for Chelsea despite a last-gasp £4 billion bid from Sir Jim Ratcliffe.

Boehly’s team were told they had been granted a “period of exclusivity” to discuss the final terms and conditions of a takeover package.

Which has reportedly pushed Formula One icon Lewis Hamilton out of the running who had invested around £10 million along with Serena Williams – spearheaded by Sir Martin Broughton.