TJ DILLASHAW has failed a drug test and vacated his UFC bantamweight title after an “adverse finding” in his blood sample.

The test was taken before Dillashaw challenged for the UFC flyweight title against Henry Cejudo in January. 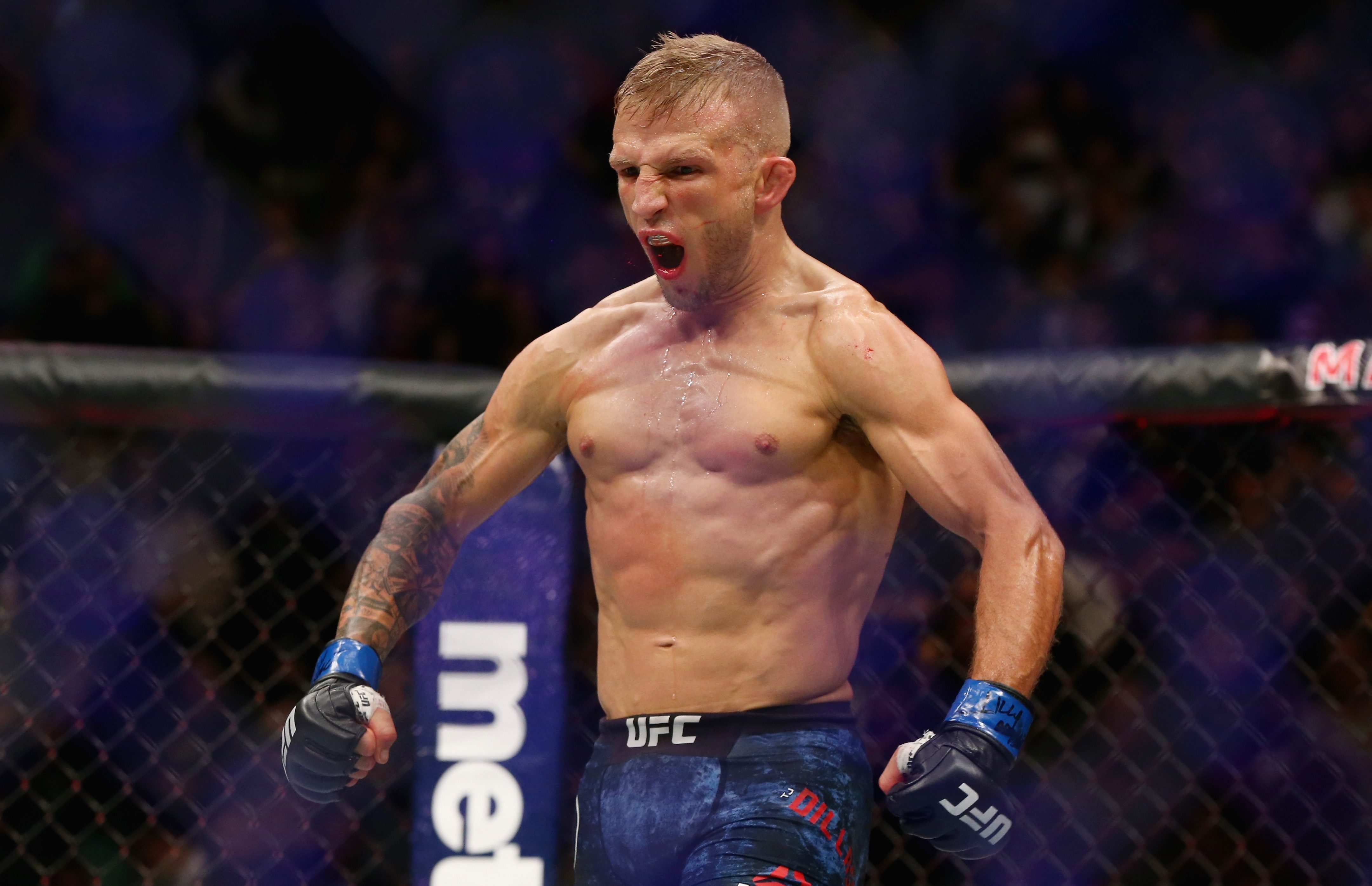 Dillashaw announced on his Instagram the New York State Athletic Commission and the United States Anti-Doping Agency (USADA) informed him of an "adverse finding” taken from his last bout.

The 33-year-old revealed he has "voluntarily relinquished" the bantamweight title out of “fairness and respect” to the 135lb division.

The NYSAC issued a one-year suspension and $10,000 (£7,500) fine to Dillashaw for violations relating to use of a prohibited substance.

A formal announcement is expected Wednesday morning, though it is not confirmed whether USADA will suspend the fighter for longer.

Please know that I'm working with my team to understand what has occurred and how to resolve this situation as quickly as possible.

Dillashaw said in a statement: "To all my fans, I wanted to be the first one to let you know that USADA and the NYSAC have informed me of an adverse finding in a test taken for my last fight.

"While words can't even begin to express how disappointed I am at this time, please know that I'm working with my team to understand what has occurred and how to resolve this situation as quickly as possible.

"Out of fairness and respect to the rest of my division, I've informed the UFC that I'll be voluntarily relinquishing my title while I deal with the matter.

"I want to thank you all in advance for the support."

Cejudo beat Dillashaw in January in just 32 seconds, though the challenger deemed the stoppage early and wanted a rematch. 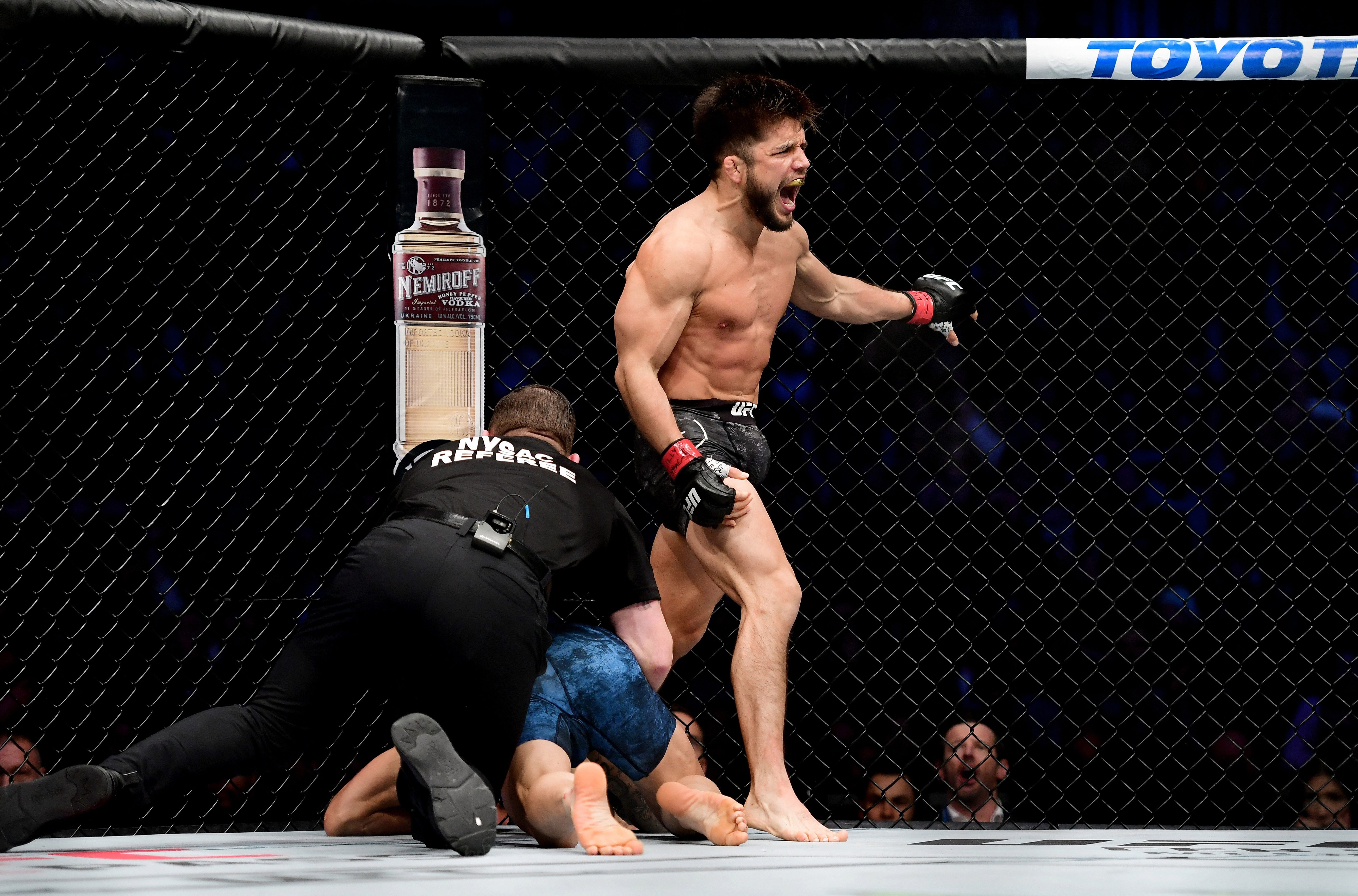