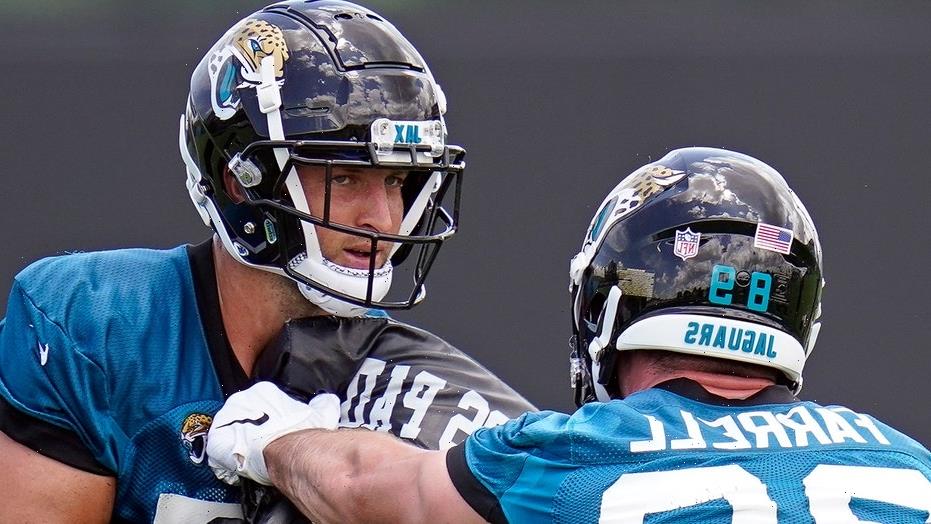 Tim Tebow’s pursuit of a Jacksonville Jaguars roster spot drew criticism of naysayers even as the competition to fill the tight end positions was extremely thin.

Indianapolis Colts tight end Mo Alie-Cox, who could be playing against Tebow in 2021, offered some advice to the former quarterback in an interview with TMZ Sports on Sunday.

“The tight end position, you have to learn how to block,” Alie-Cox said. “You have to catch passes. The protection — the little things like that. So, it’s a lot that goes into it. It’s a lot of mental.”

Alie-Cox said he thinks Tebow could make the team.

“He hasn’t played the position, but I mean, he’s a hard worker. You can’t put anything past Tim Tebow,” he said. “I think he’s got it.”

NFL Network’s Ian Rapoport revealed on “The Pat McAfee Show” earlier this month that the odds of Tebow making the 53-man roster as a tight end are “50-50,” according to a source.

“Is he gonna make the team? I was told 50-50,” Rapoport said Tuesday, via “The Pat McAfee Show.” “But he’s got the head coach in his corner, he’s obviously being brought on for a reason … They watched multiple workouts. I would imagine they think that he’s going to make it if they sign him.”

Tebow signed a one-year, $920,000 deal with Jacksonville last month, getting the veteran minimum for a player with his experience.