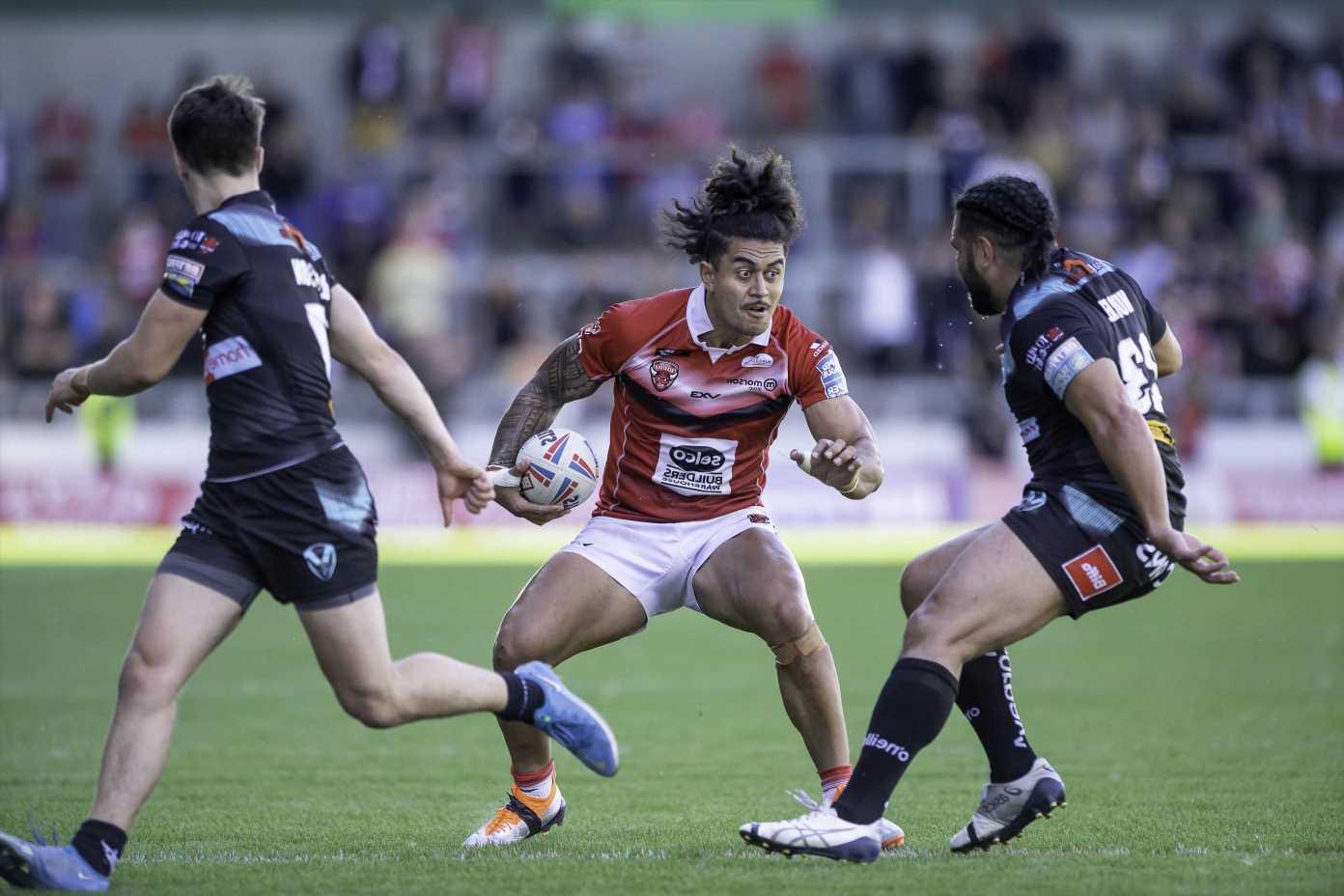 TIM Lafai hopes to feast on Leeds after falling in love with the area’s great culinary export – Yorkshire pudding.

Now he is fully settled into life at Salford and in England, we are seeing what he can really do, flick passes and everything. 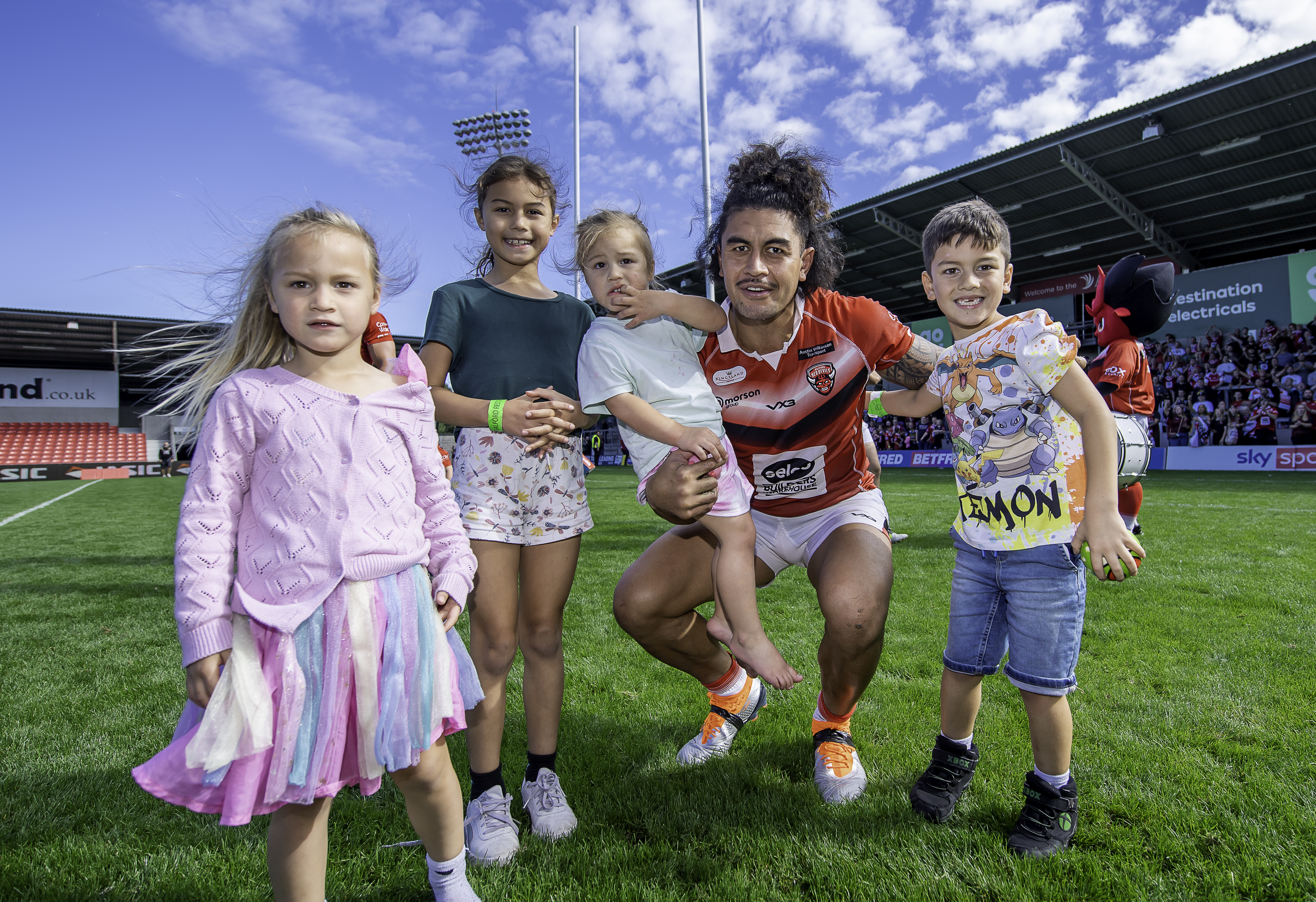 Centre Lafai has been a revelation since being plucked from the Covid-19 curtailed reserve grades in Australia and working a day job as a traffic control officer on construction sites around Sydney.

But while things on the field could not be going much better, it is one thing off the field he cannot get enough of.

Lafai said: “Yorkshire pudding is the best thing ever!

“My family goes for a roast at least once a week just to have one, it’s pretty special. When I first heard of it after coming here, I thought the boys were talking about a dessert.

“The way they described it, I was like, ‘That doesn’t sound like something you’d eat after dinner.’ I had one, then I was like, ‘Ah, it makes sense now.’

“The first few weeks were difficult as we’re such family-orientated people but we’ve really made it home now. We can see ourselves staying here for another few years.

Most read in RUGBY LEAGUE 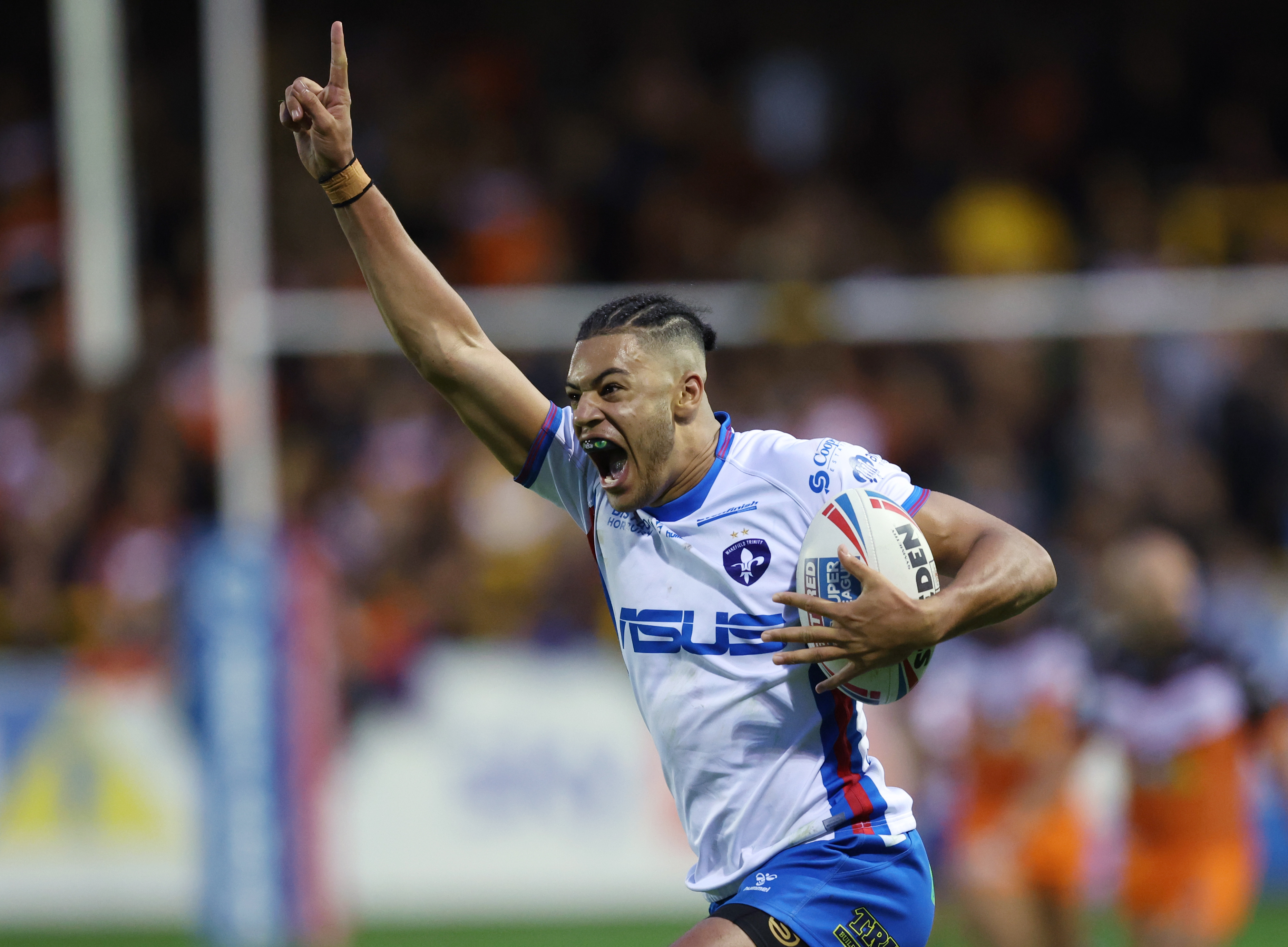 Lewis Murphy: Wakefield must believe they can stay in Super League to do it 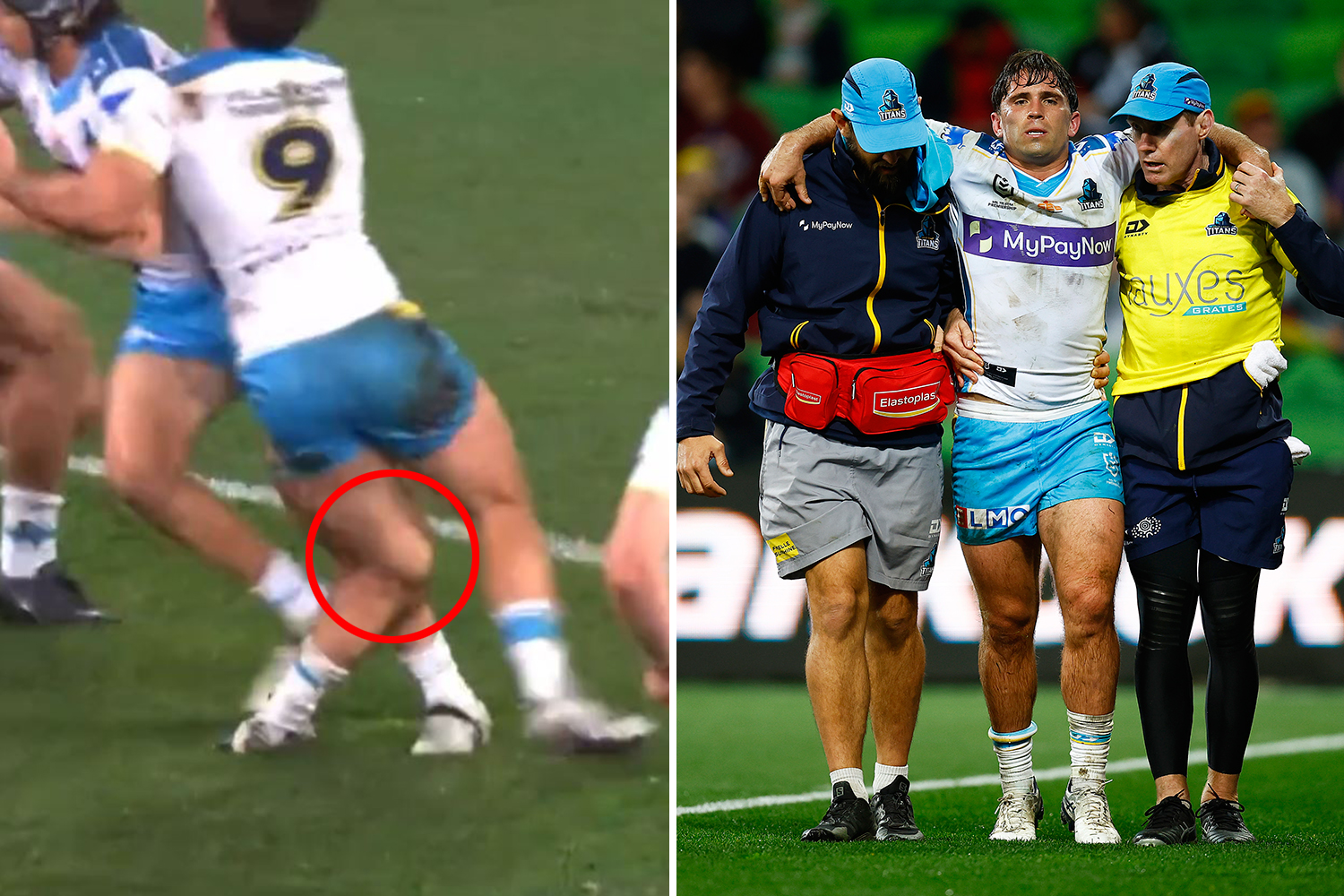 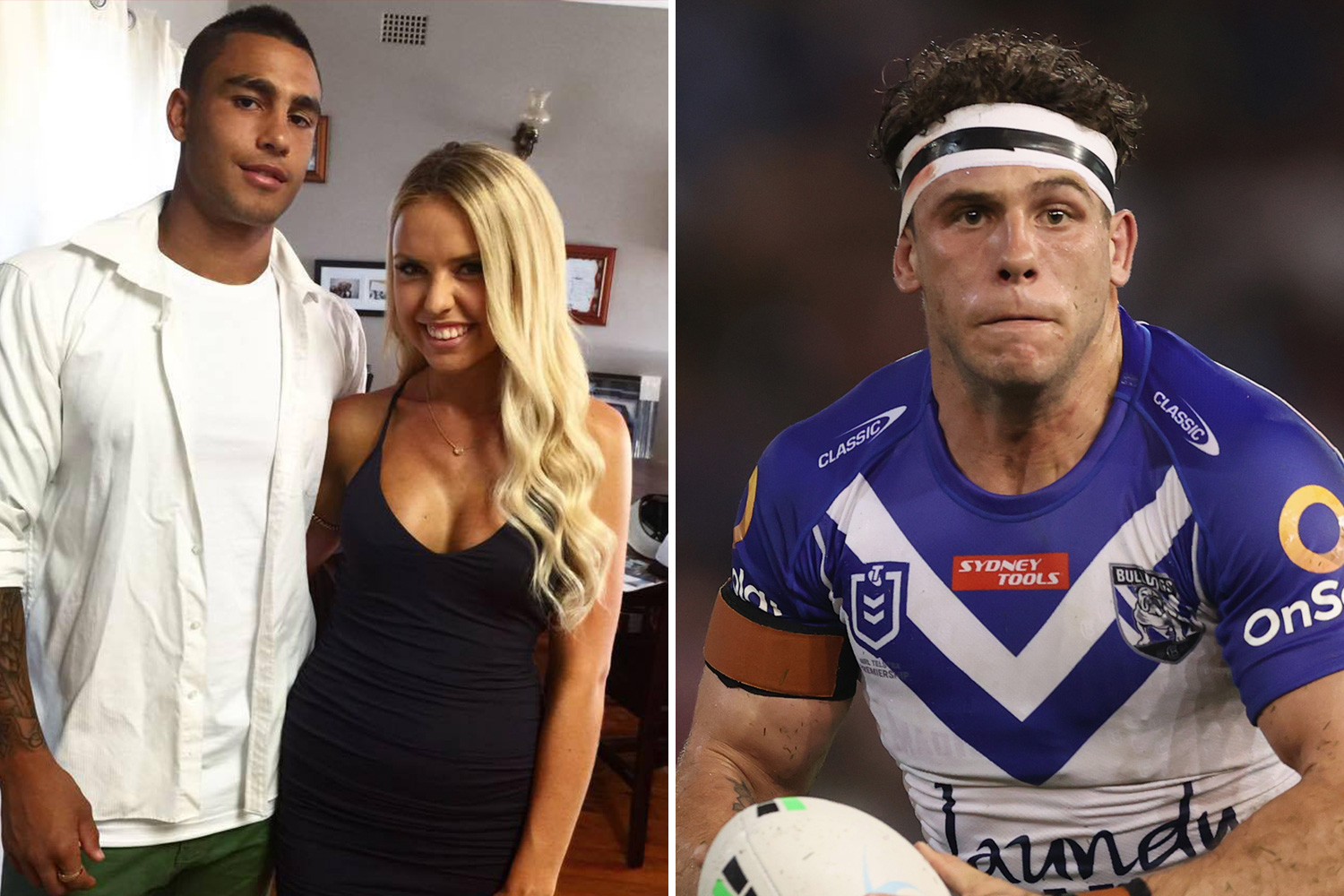 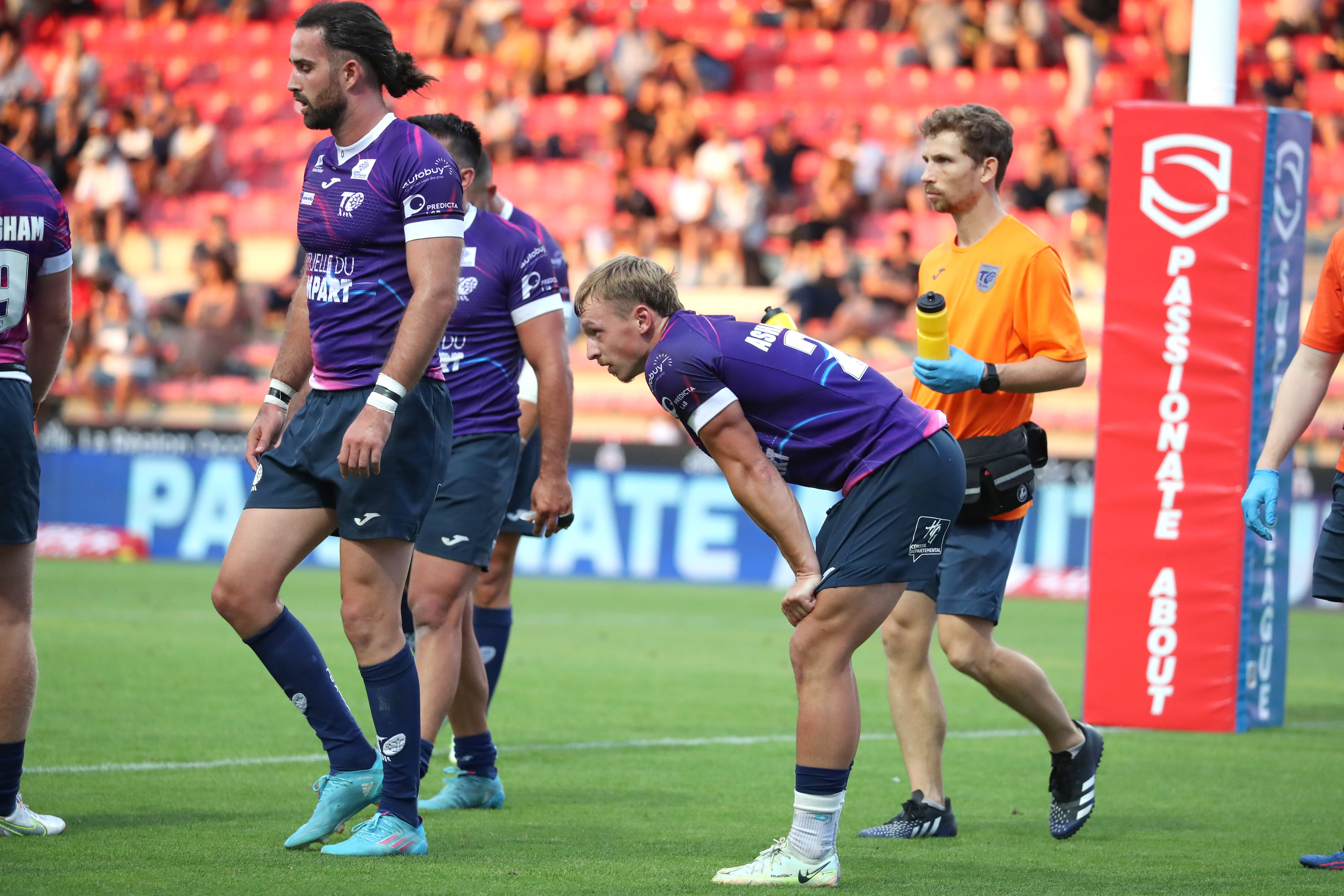 “And now I‘m settled, after being out of the game for more than a year, you’re seeing what I can do. I always knew I was capable, it was just a case of getting my foot in the door here."

Lafai, 31, left Konrad Hurrell wondering which way to turn last Sunday as Salford blitzed three-time defending champions St Helens 44-12 in one of the shock results of the season.

It is becoming regular for the Samoan to flick a pass from the back of his hand to Joe Burgess and either create a try or chaos.

But that is the product of hard work on the training pitch, one which has resulted in an almost telepathic understanding as boss Paul Rowley’s style pays off. 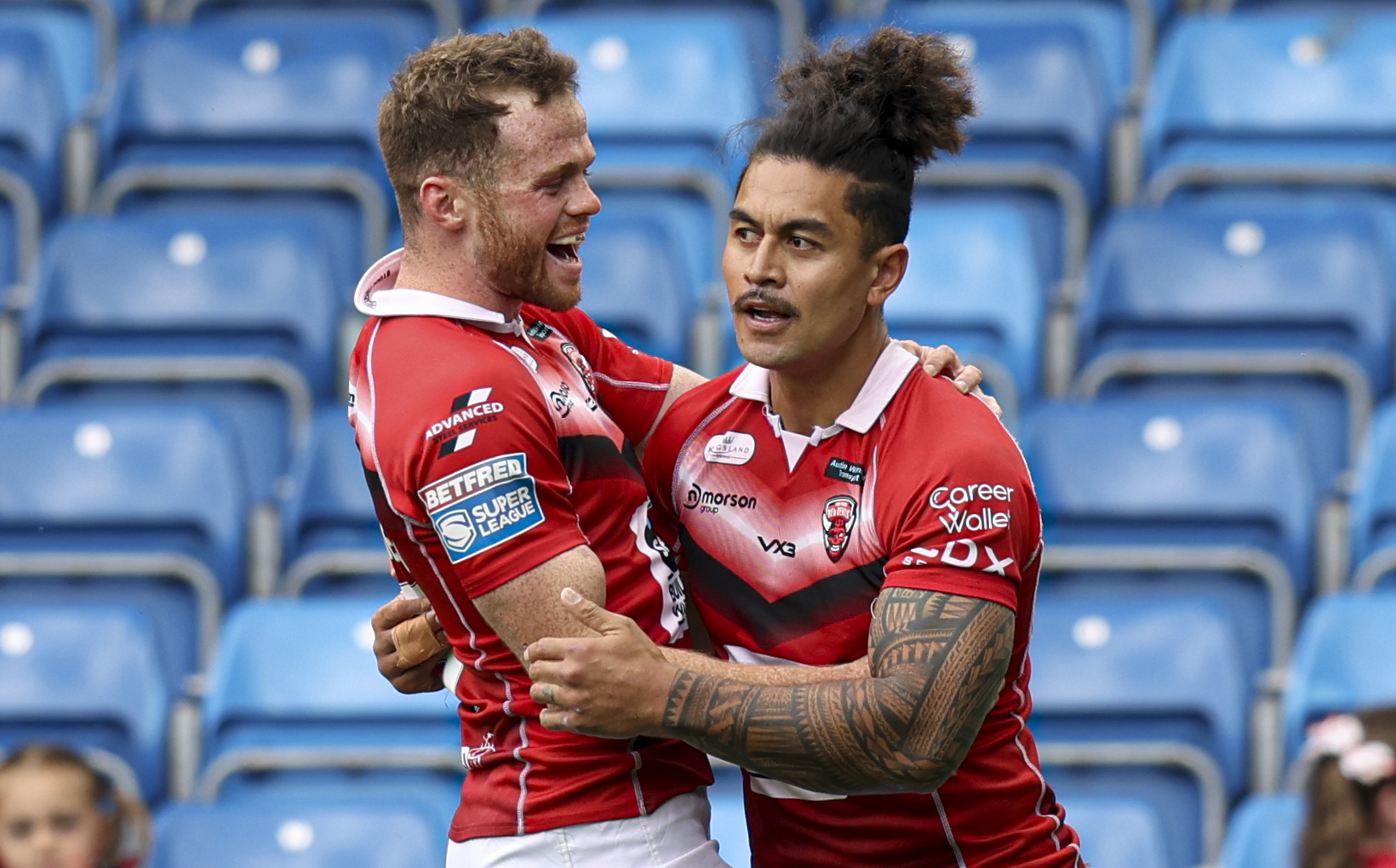 Lafai added: “We’re really getting to know each other’s game and that really helps a lot – the pass has always been there but it was a case of getting that confidence and skill back.

“It’s also about Budge knowing how I play my game. It’s him trusting me to get on the outside and engage the winger.

“With Budge’s speed, I can always count on him to be there – sometimes I don’t even have to look. There were times when the ball went over the touchline but I suppose you have to fail your way to success.

“As the season’s gone on, our belief’s got stronger. Now we believe we can make the top six – any team not wanting to get into the play-offs isn’t taking the competition seriously.

“And our style is something I’ve been looking for from a coach throughout my career – he lets us play, whether it’s tackle one or five – and he backs our ability. All we needed was belief.” 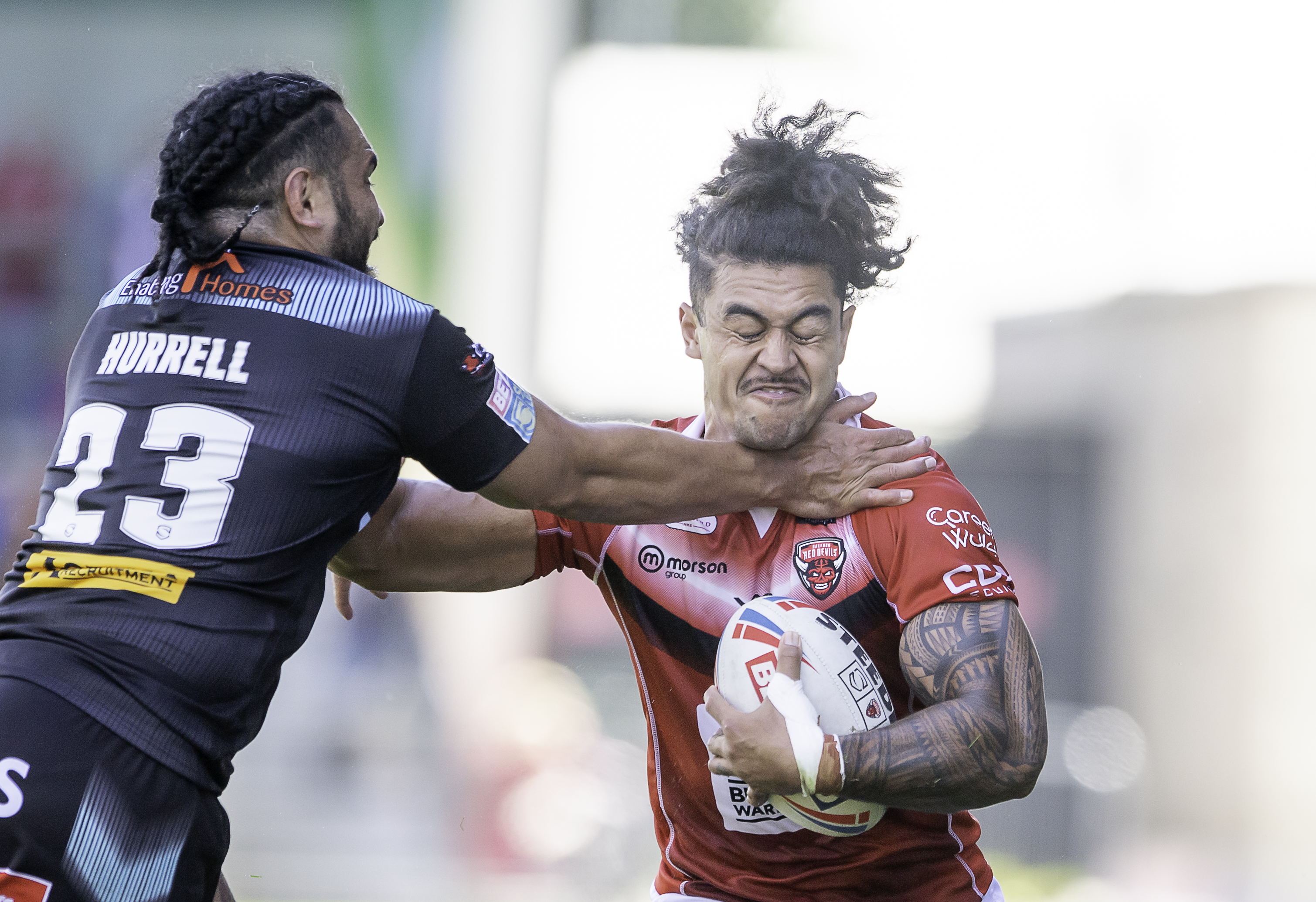 One of the highlights of Salford’s win, which put them back into the top six going into this weekend’s fixtures, was a length of the field effort that saw Brodie Croft back up Lafai’s break.

However, at the time he was in agony as he was suffering from cramp and cursing the ball landing in his hands.

As he prepares to go up against Harry Newman at Headingley today, he told SunSport: “I was cramping up and Dan Sarginson hit me with a pass.

“I was like, ‘Oh wow, I’ll just have to run through these cramps.’ It was definitely mind over matter and deal with the pain later. While I was running, my legs were seizing up!”