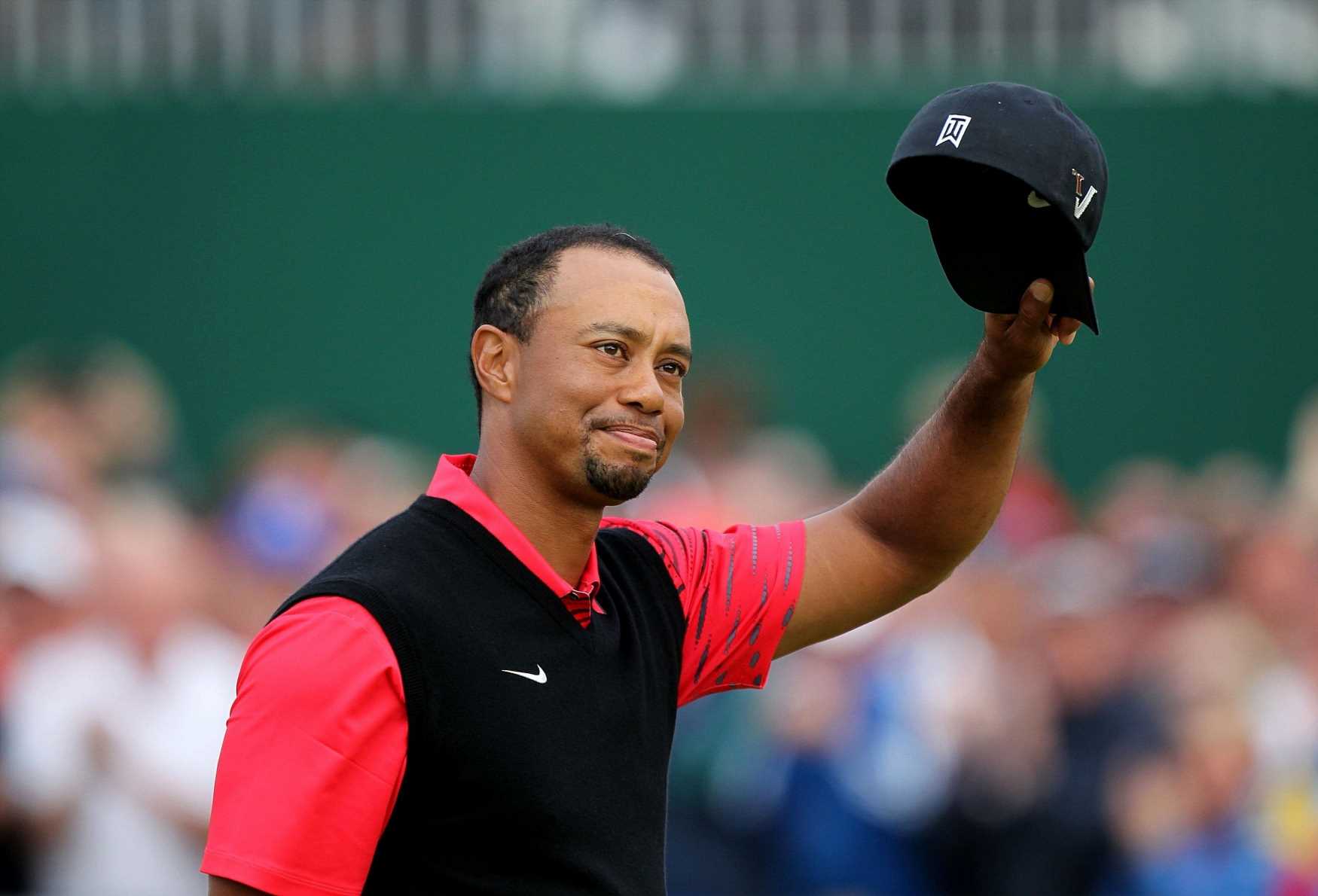 Tiger Woods is still undecided whether to compete at the Masters

Tiger Woods will make a “game-time decision” on competing at next week’s Masters, the five-time champion said on Sunday as he continues his recovery from the serious leg injuries he suffered in a car crash in February 2021.

Woods said six weeks ago that he had a “long way to go” in his recovery but speculation mounted with each passing day that his return could come at the April 7-10 Masters as he refrained from removing his name from the field of competitors.

“I will be heading up to Augusta today to continue my preparation and practice. It will be a game-time decision on whether I compete,” Woods said on Twitter.

Woods’ single-car crash resulted in a three-week hospital stay in Los Angeles where he faced the possibility of having his right leg amputated. He was then confined to a hospital-type bed for three months at his home in South Florida.

The 46-year-old Woods has not played on the PGA Tour since the November 2020 Masters. His only event since the accident came last December when he finished runner-up alongside his son in a 36-hole exhibition played on a flat course with no rough. 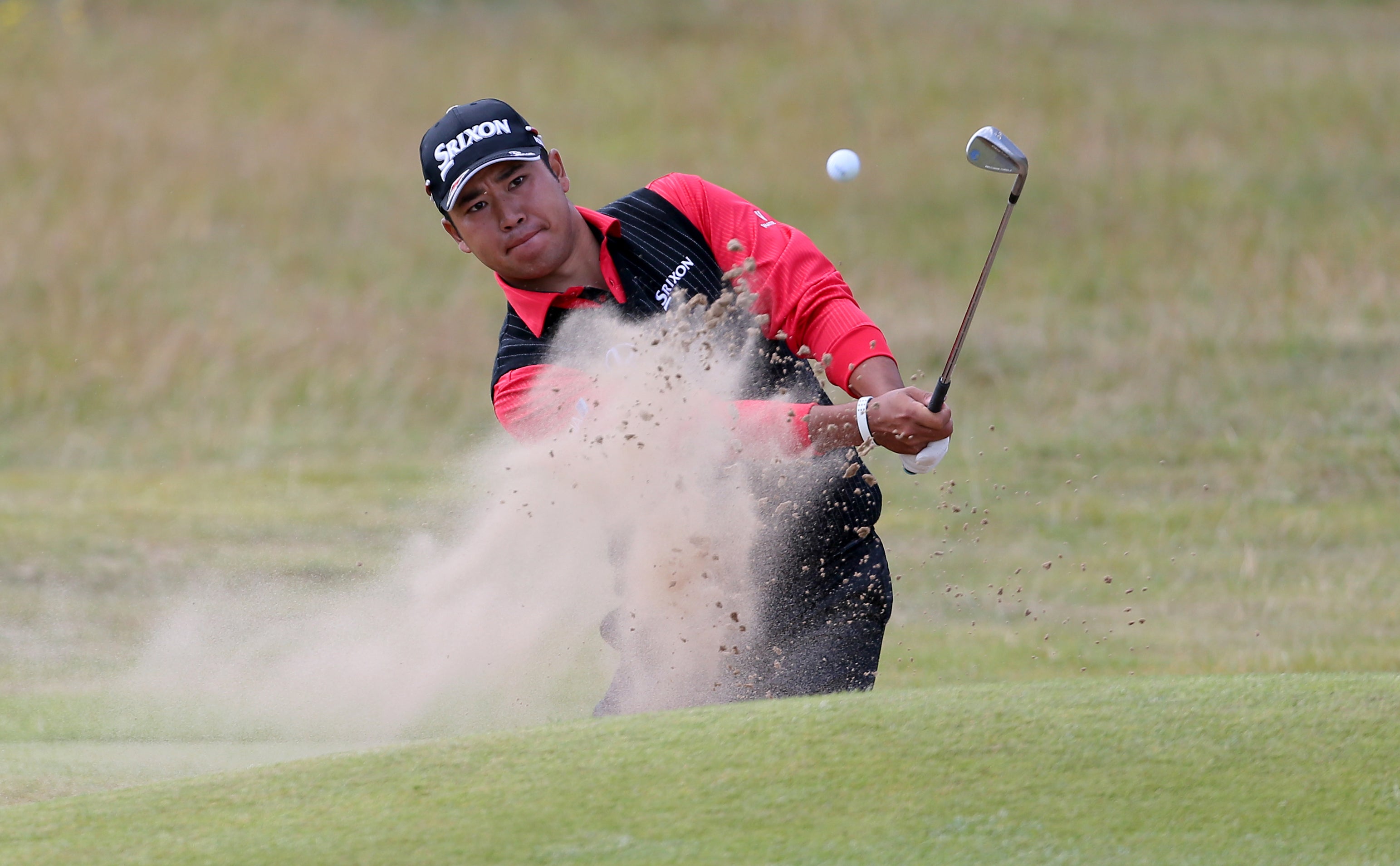 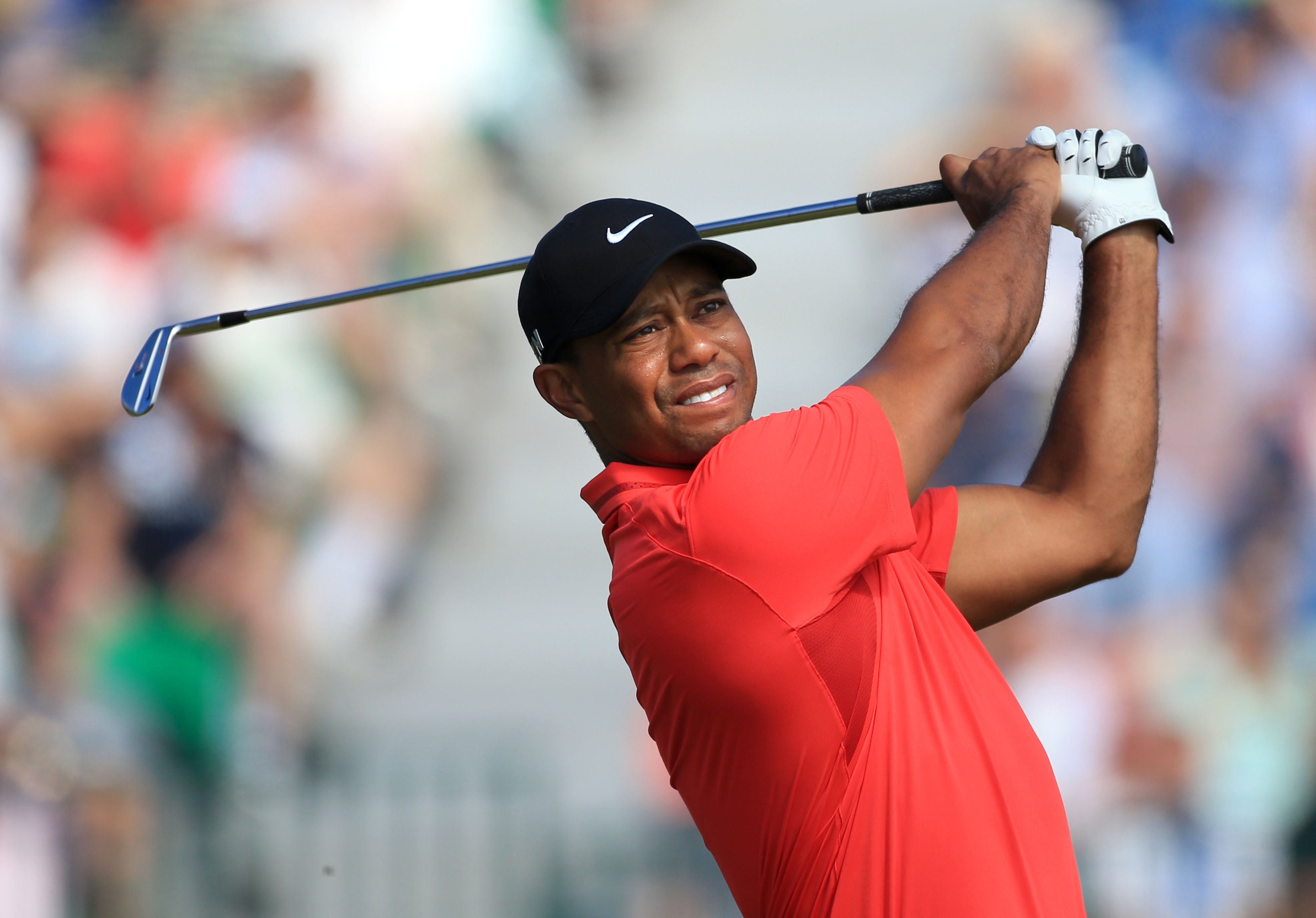 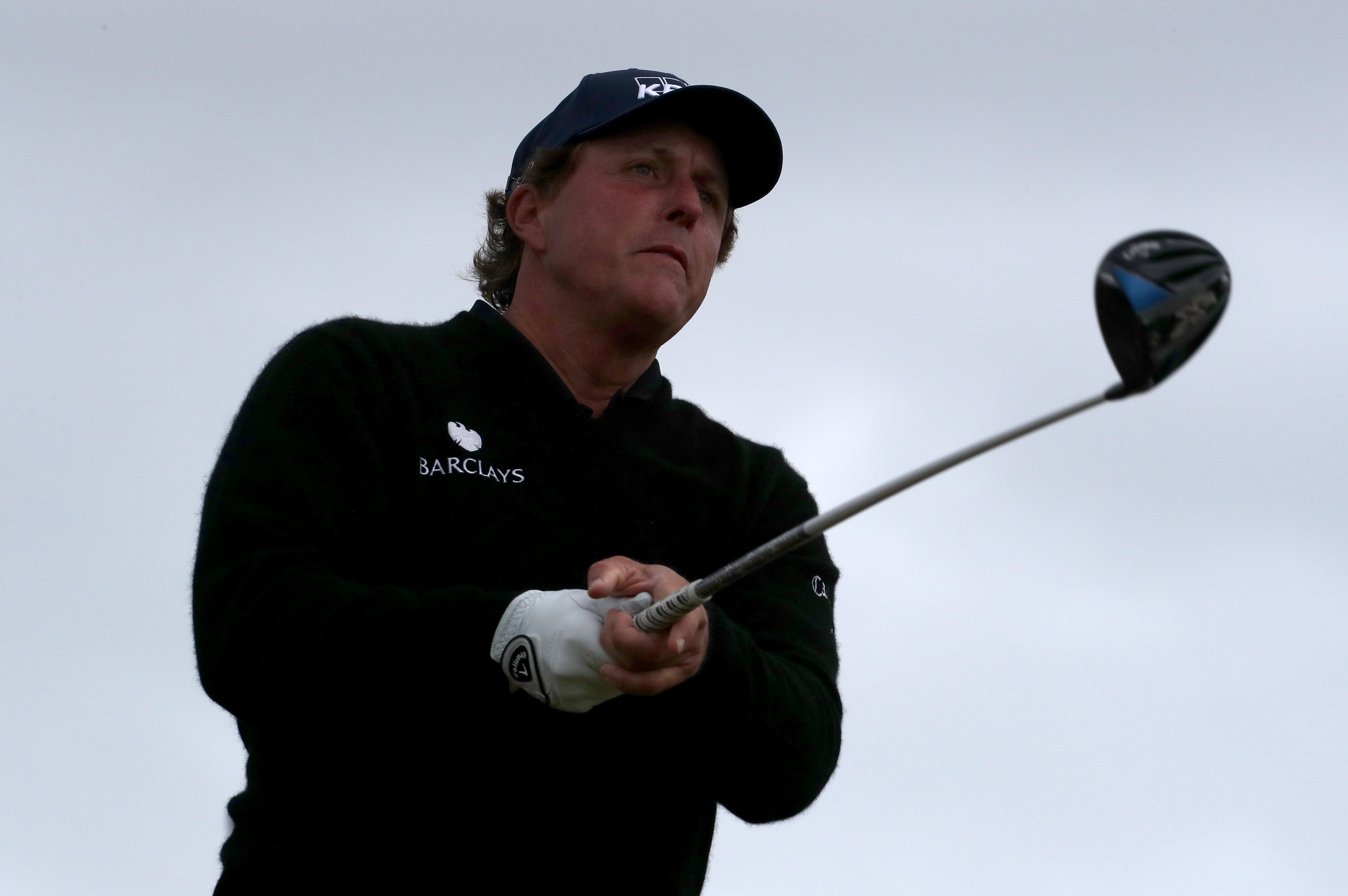 Playing at Augusta National, however, represents one of the more taxing walks on the PGA Tour given its undulating terrain that all but assures golfers will hit from any number of uneven lies during the week.

He said in February that he could “walk on a treadmill all day”, but had a “long way to go” before being fit enough to tackle a course with the undulations of Augusta.

But Woods is no stranger to playing through pain, something he famously proved at the 2008 U.S. Open where he prevailed in a thrilling playoff at Torrey Pines while competing on what was essentially a broken leg.

Woods capped one of the most remarkable comebacks in professional sport when, at the age of 43, he won the Masters in 2019 after enduring years of surgery and personal problems that convinced many the best golfer of his generation was done.

Former world number one Rory McIlroy had said it would be “phenomenal” for the sport to have Woods return to competition at Augusta.