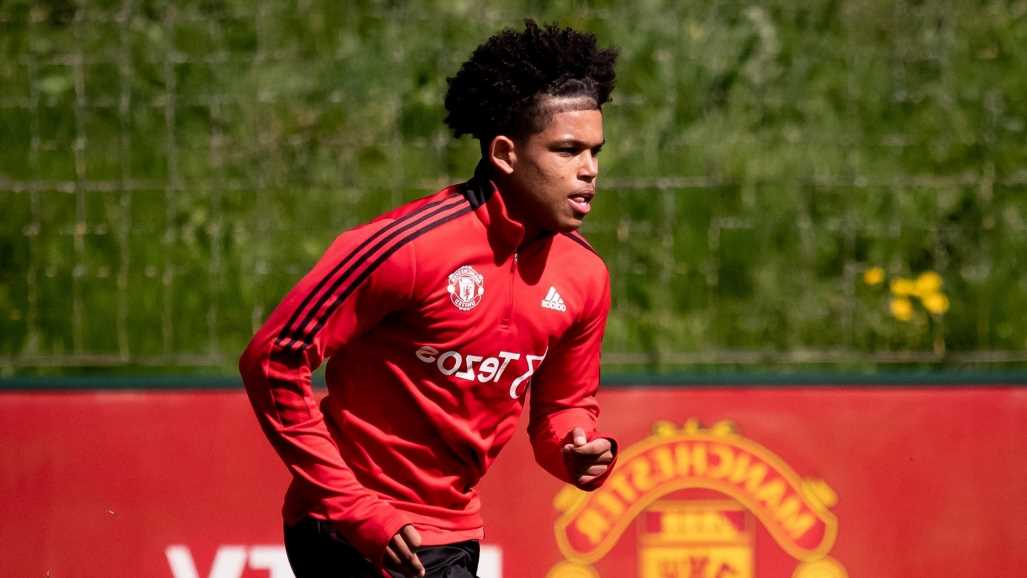 MANCHESTER UNITED starlets Alejandro Garnacho, Alvaro Fernandez and Shola Shoretire were thrown into the mix of first-team training ahead of Saturday's clash with top-four rivals Arsenal.

The trip to the Emirates is arguably one of Man Utd's most important fixtures of the season. 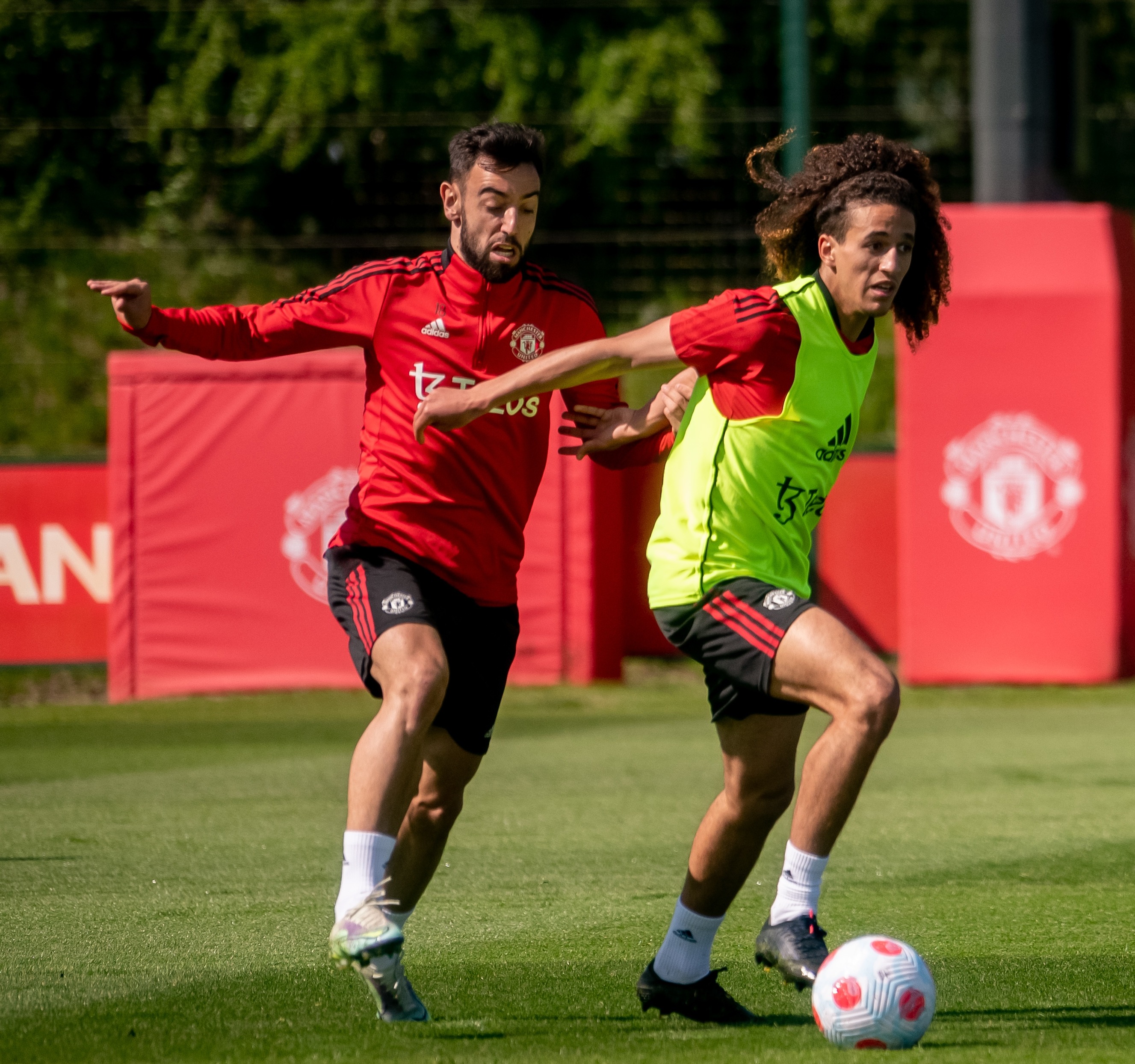 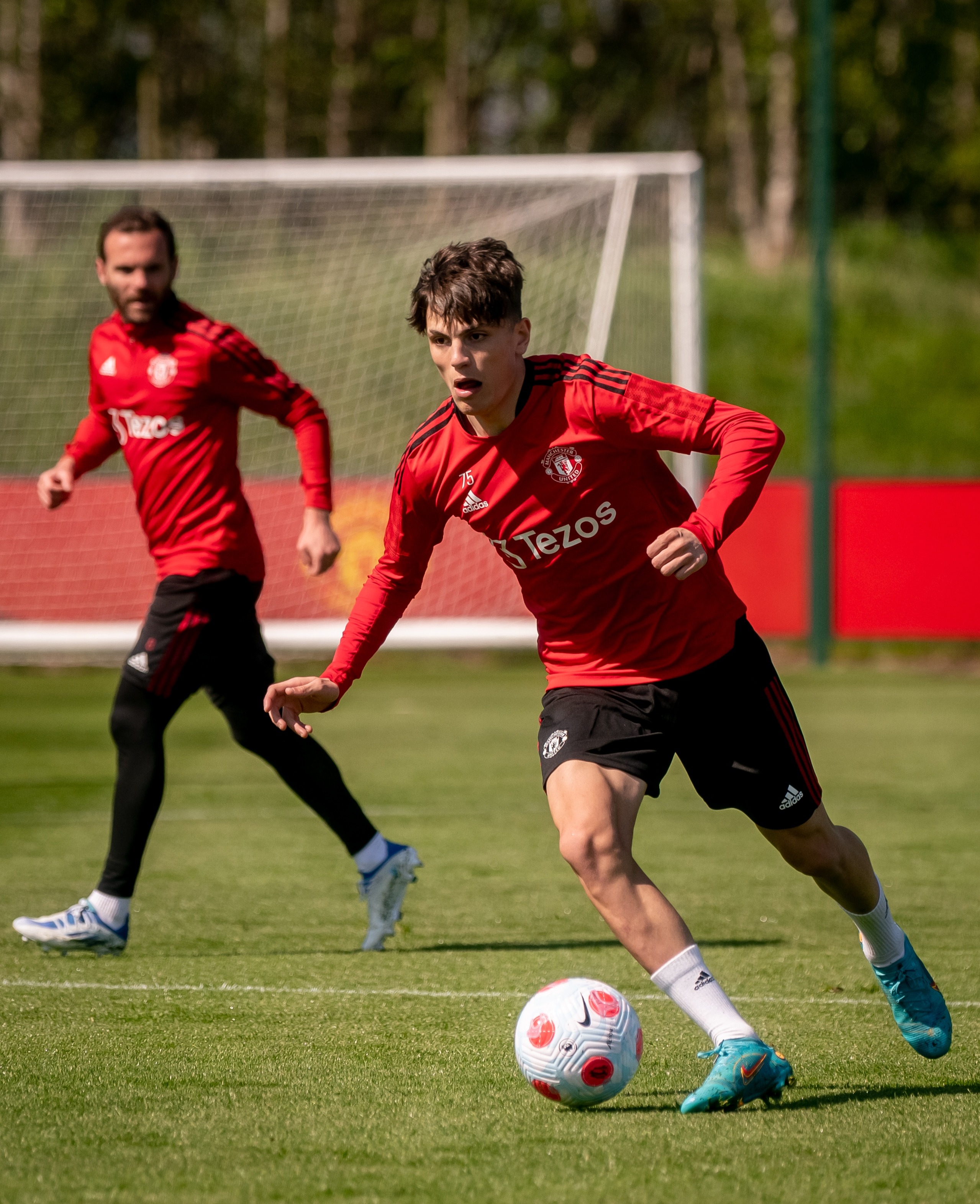 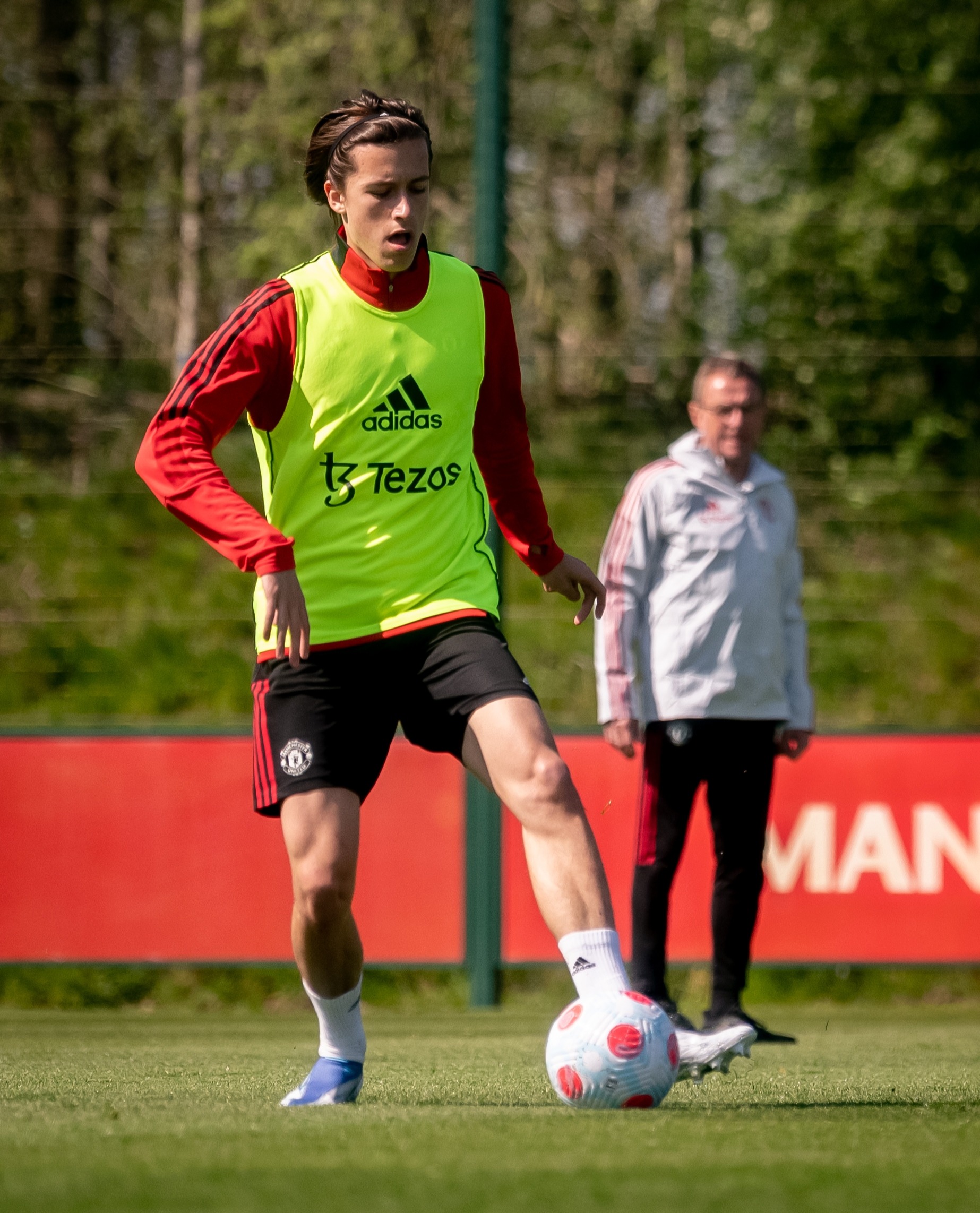 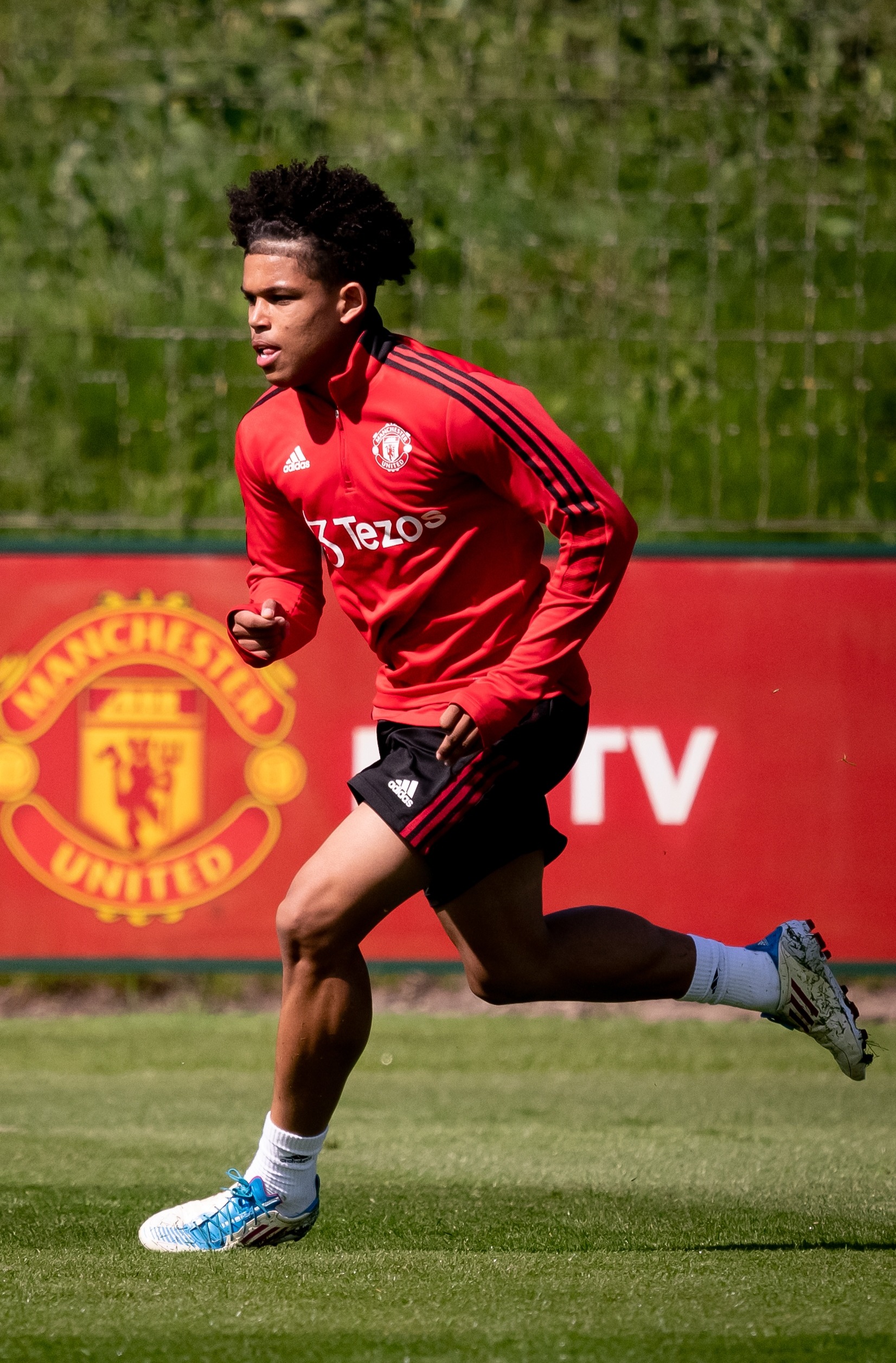 United are three points off fourth place Arsenal but the Gunners also have a game in hand.

And the consequences of a fifth placed finish or lower could see star man Cristiano Ronaldo leave.

The trio joined fellow academy star Hannibal Mejbri, who was promoted to the first-team earlier this year.

Fans have already caught glimpses of Shoretire and what he has to offer, particularly last season. 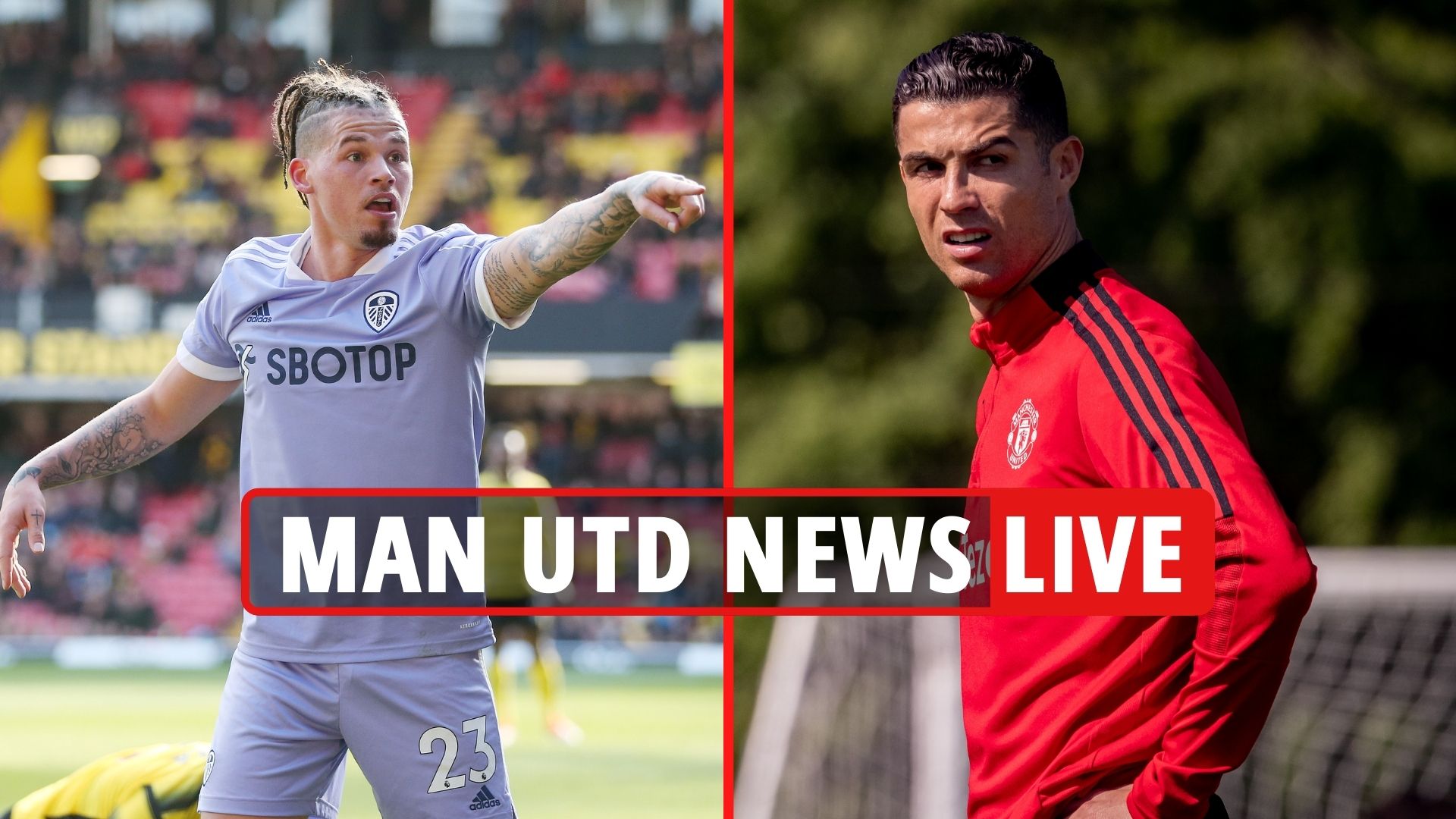 Shoretire was handed first-team minutes in the Champions League against Young Boys.

Alvaro Fernandez and Alejandro Garnacho, however, are yet to feature for United's first-team.

Fernandez, in particular, could be useful between now and the end of the season.

Winger Garnacho would have a tough task ousting the likes of Anthony Elanga, Jadon Sancho and Marcus Rashford for minutes.

But if and when they're handed their chance to shine, they should look to take a leap out of Hannibal's book.

The Tunisian international was a substitute in the heavy loss to rivals Liverpool.

But his tough tackling, hard running and a keenness not to hide garnered praise from a host of United legends.

Gary Neville said on Hannibal: "To be fair at least the kid's showing something.

"Honestly, it takes a young kid to come on and show the rest of them how to sprint to the ball and put a challenge in. I'm actually proud of him.

"Maybe he doesn't like the idea of Liverpool passing around him, I wish the others were the same."