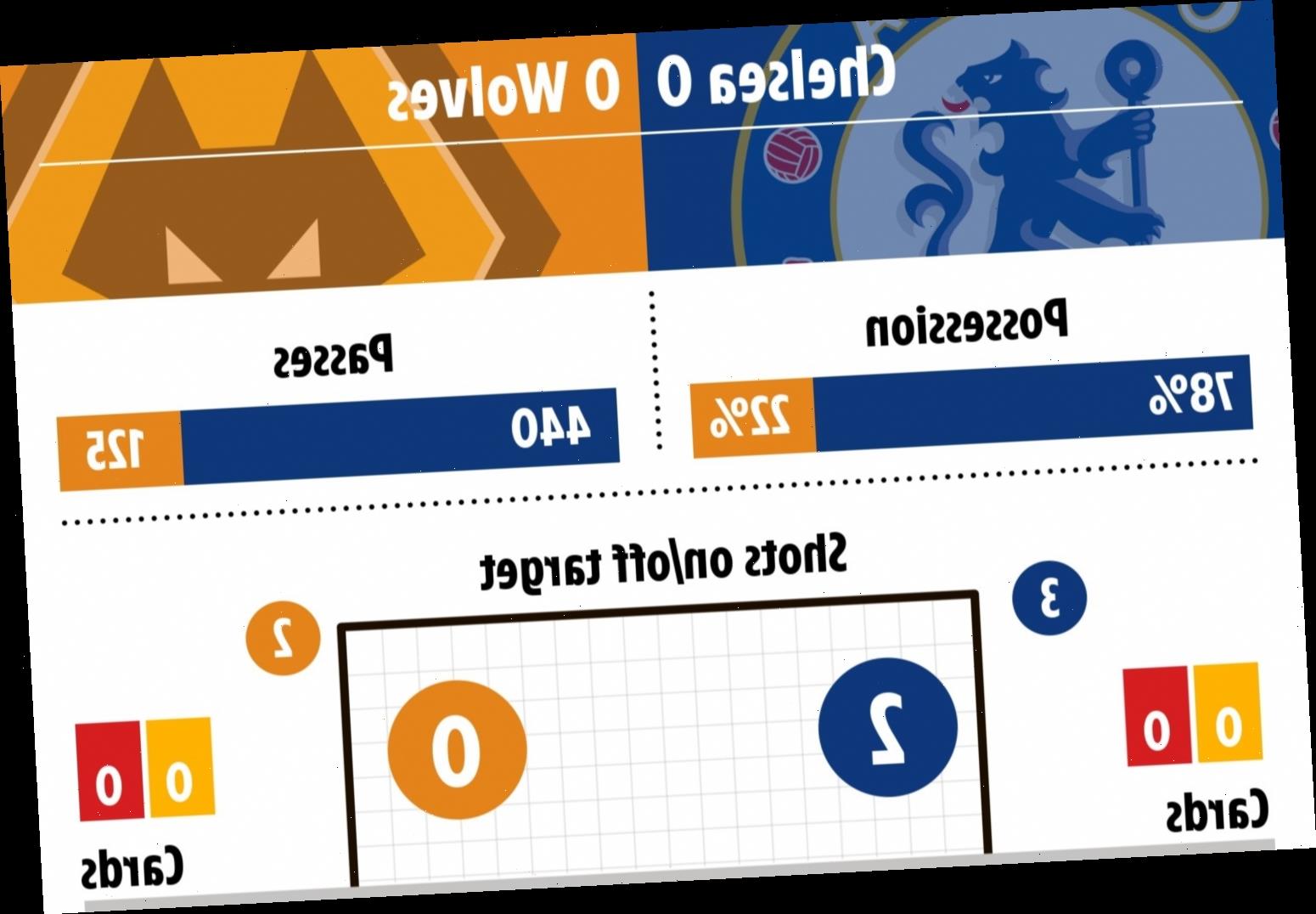 Unfortuntely it came to absolutely nothing in the drab goalless draw with Wolves. 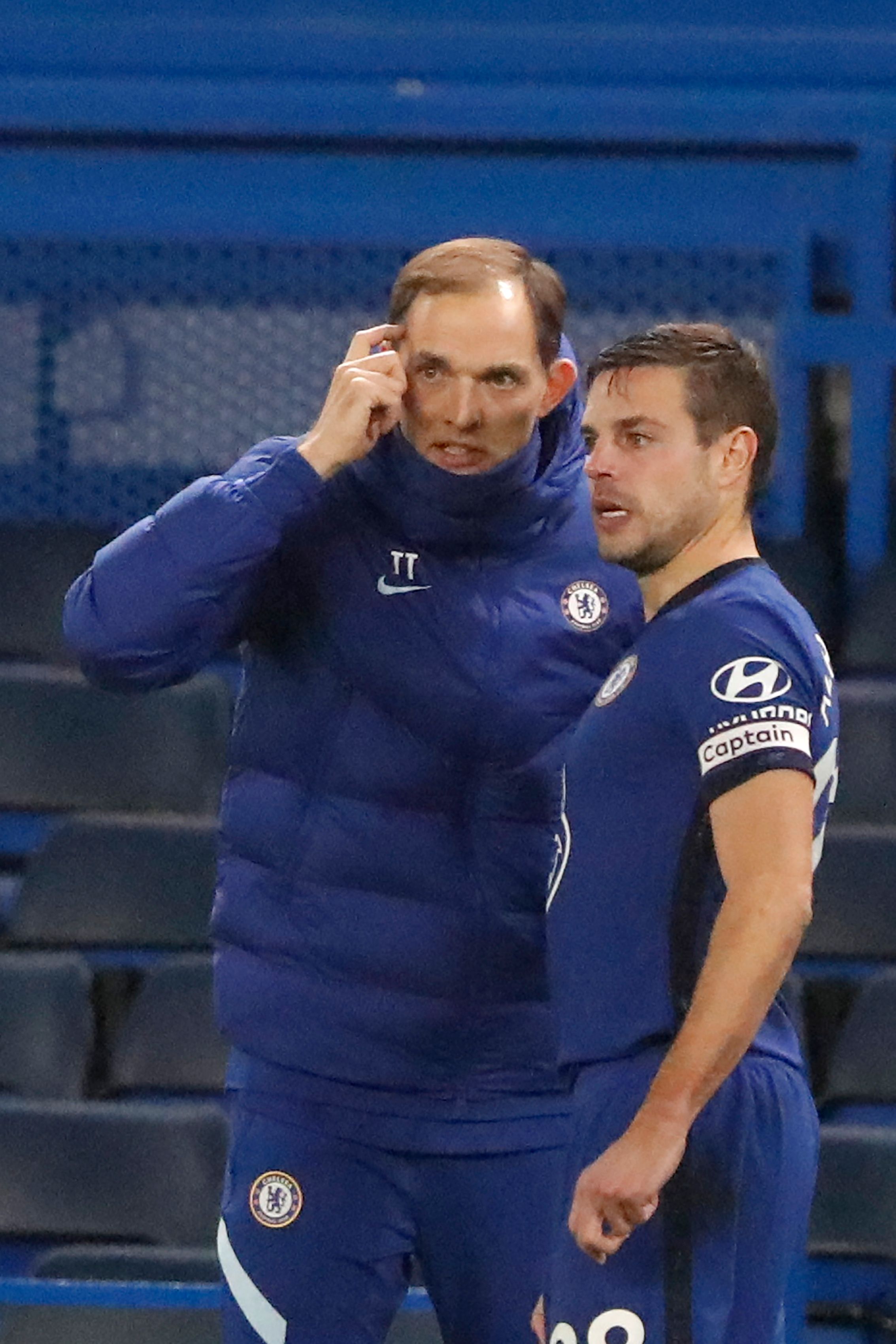 Tuchel, who replaced club legend Frank Lampard this week, saw his new side dominate possession in the opening 45 minutes.

In fact, Opta revealed they completed the most successful passes by a Chelsea side EVER in the Premier League.

Or at least since the boffins at Opta started collecting such stats in 2003.

However, despite totally bossing the ball, the Blues failed to create any clear-cut chances.

In total, Chelsea – with Olivier Giroud up front and Tammy Abraham and Timo Werner benched – registered 78 per cent possession but managed just TWO shots on target.

Even more damning was the fact they mustered just 11 touches in the visitors' box before trudging off for half-time. 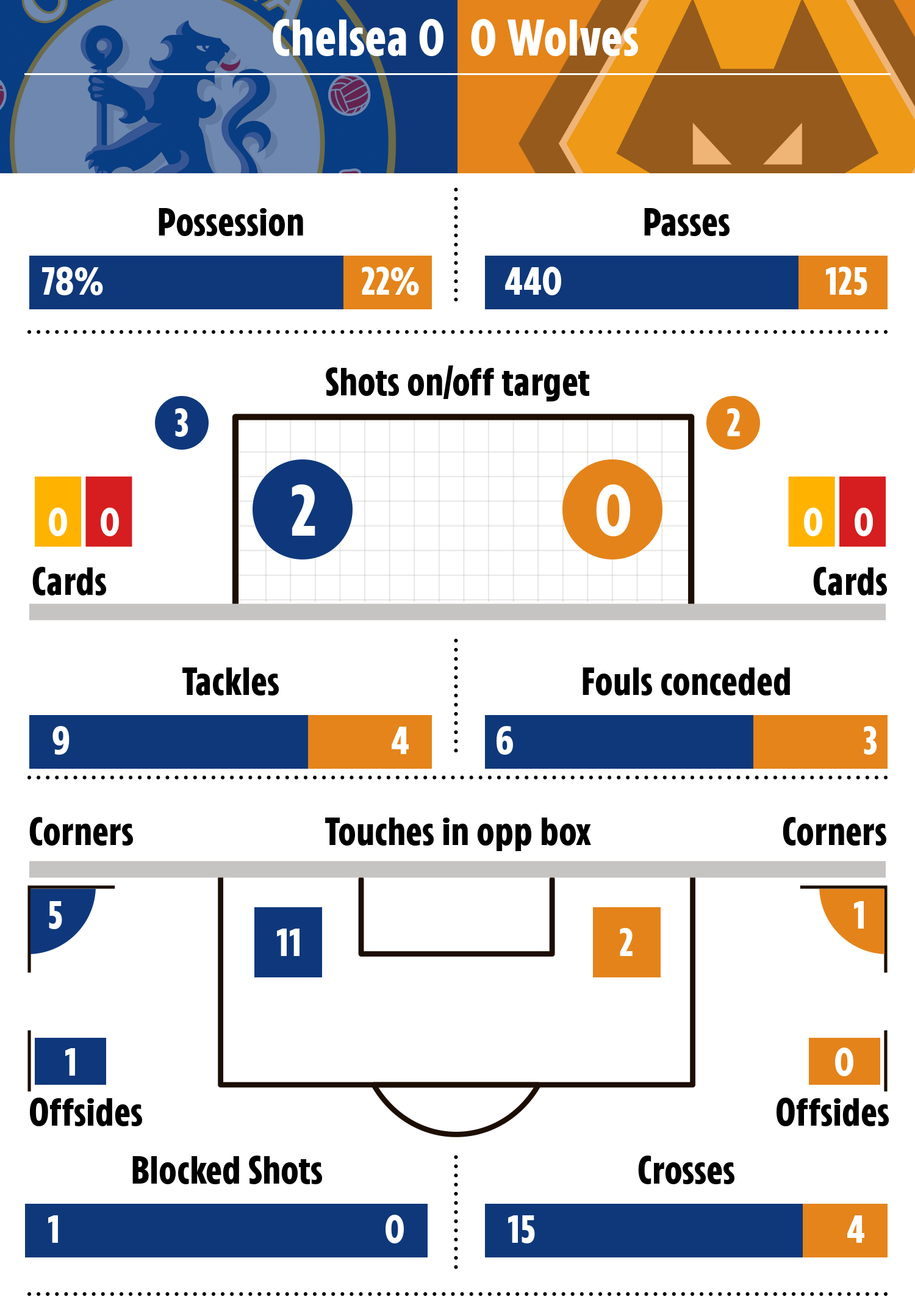 It didn't get much better after the break Chelsea huffed and puffed but again failed to find a brrakthrough, with Kai Havertz going closest to heading in a late winner.

They finished the match with 14 total shots but only five on target, ending with 79 per cent possession in the 0-0 draw.

And the useless records continued to tumble, with 820 completed passes and 78.9 per cent possession becoming the highest totals by a team in their manager’s first Premier League game in charge.

The result moves them from tenth to eighth, five points off the top four.

After the game, Tuchel said: “I am very happy with the performance.

"We played with excellent energy high up the pitch, good intensity, many ball recoveries in the last third, a lot of ball possession, many half chances, created a lot of good opportunities in the second half and were simply unlucky.

“It was a good performance. We did not allow counterattacks, we closed the space.

"I am very happy with the energy and attitude and we will continue from here on.”

But the German admitted that, on this showing, talk of a title challenge may be far-fetched.

He added: “We have to be realistic. Honestly, when you sign for Chelsea, you are absolutely right that you sign for the expectations to challenge for a title.

"It is absolutely clear but at the same time, we have to be realistic."