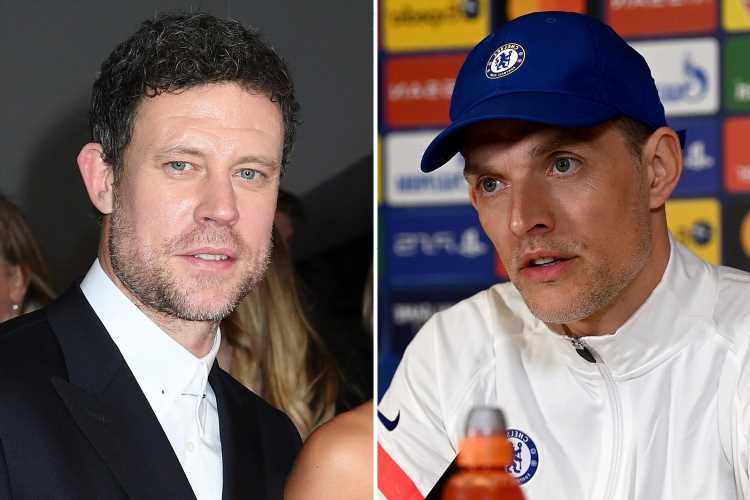 THOMAS TUCHEL must start winning trophies at Chelsea – or he will be sacked just like Frank Lampard.

That is the view of former left-back Wayne Bridge, who knows all about the pressure and demands for titles at Stamford Bridge. 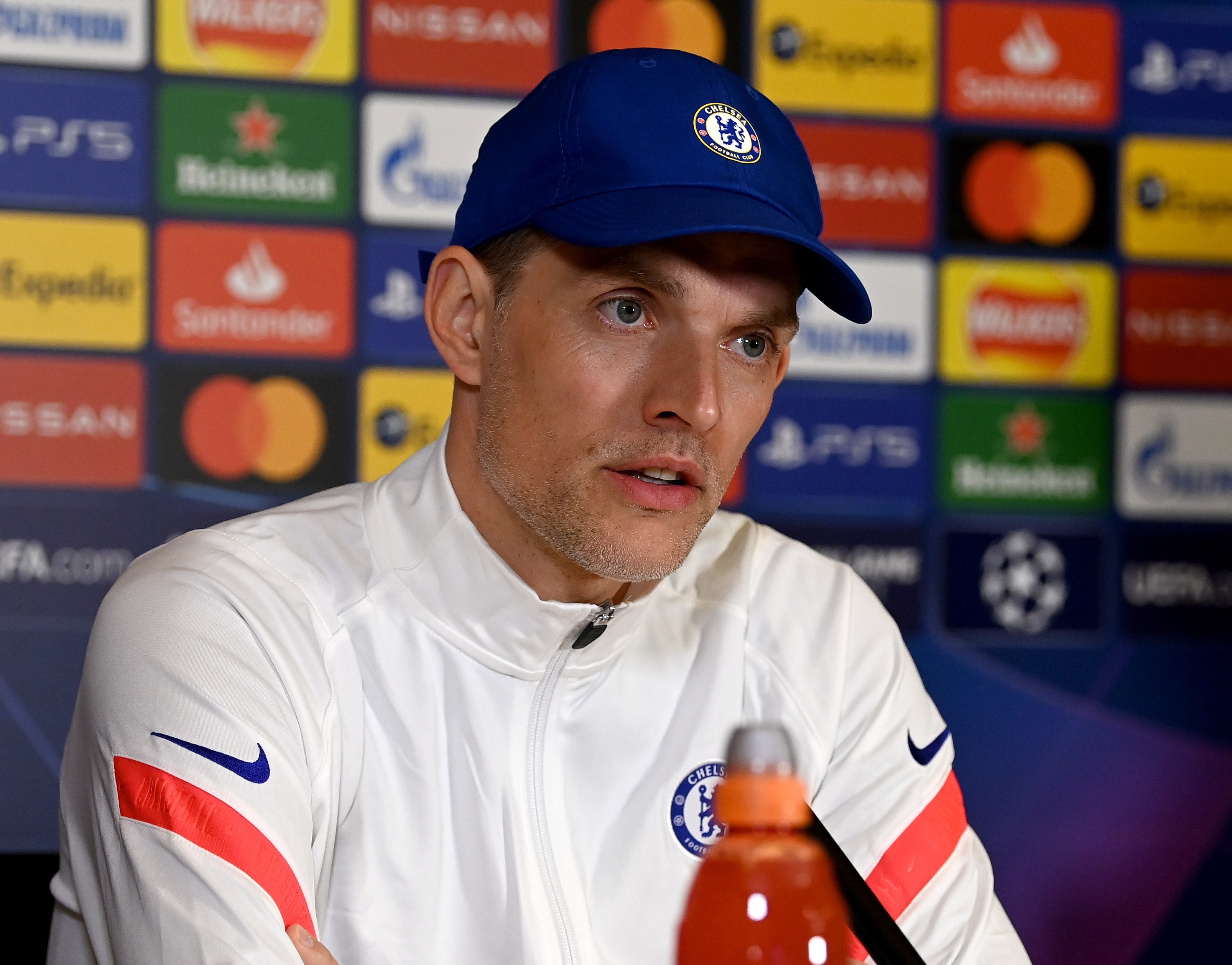 Lampard was axed in January after 18 months in charge with no silverware to his name and replaced by the German.

But despite scraping a top-four finish, Tuchel suffered defeat in the FA Cup final to Leicester.

However, he has a chance to end the club's two-year wait for a major honour in Saturday's Champions League showpiece against Manchester City.

And Bridge, 40, believes Tuchel must start delivering trophies soon or Roman Abramovich will wield the axe once again.

He told bettingexpert.com: "If he stays on he’s going to have to start winning trophies but I don’t think there’s loads of pressure in terms of what he has achieved so far in terms of where Chelsea were.

"There’s always pressure in big games, you don’t want to lose and Tuchel will put that pressure on himself to win."

Tuchel, 47, has five trophies to his name in his managerial career so far – but did lose this match last year when his Paris Saint-Germain side were beaten by Bayern Munich.

He has masterminded wins over Pep Guardiola's City in their last two meetings which could be an advantage.

As revealed by SunSport, N'Golo Kante and Edouard Mendy have returned to training ahead of the match in Porto.

But Bridge sat on the fence when giving his prediction for the final between two of his former sides for whom he made a total of 200 appearances.

He added: "They’re two great teams and Pep won’t let the recent matches affect him, but it could be at the back of his mind.

"Tuchel and Chelsea will definitely take a lot from beating them and it can work for them, but they won’t be comfortably expecting to win.

"They know they can beat City and they can do it again.

"In both the recent games between these sides Chelsea dominated the midfield and beat City, Chelsea got the better of them in the middle of the park and that will be vital again." 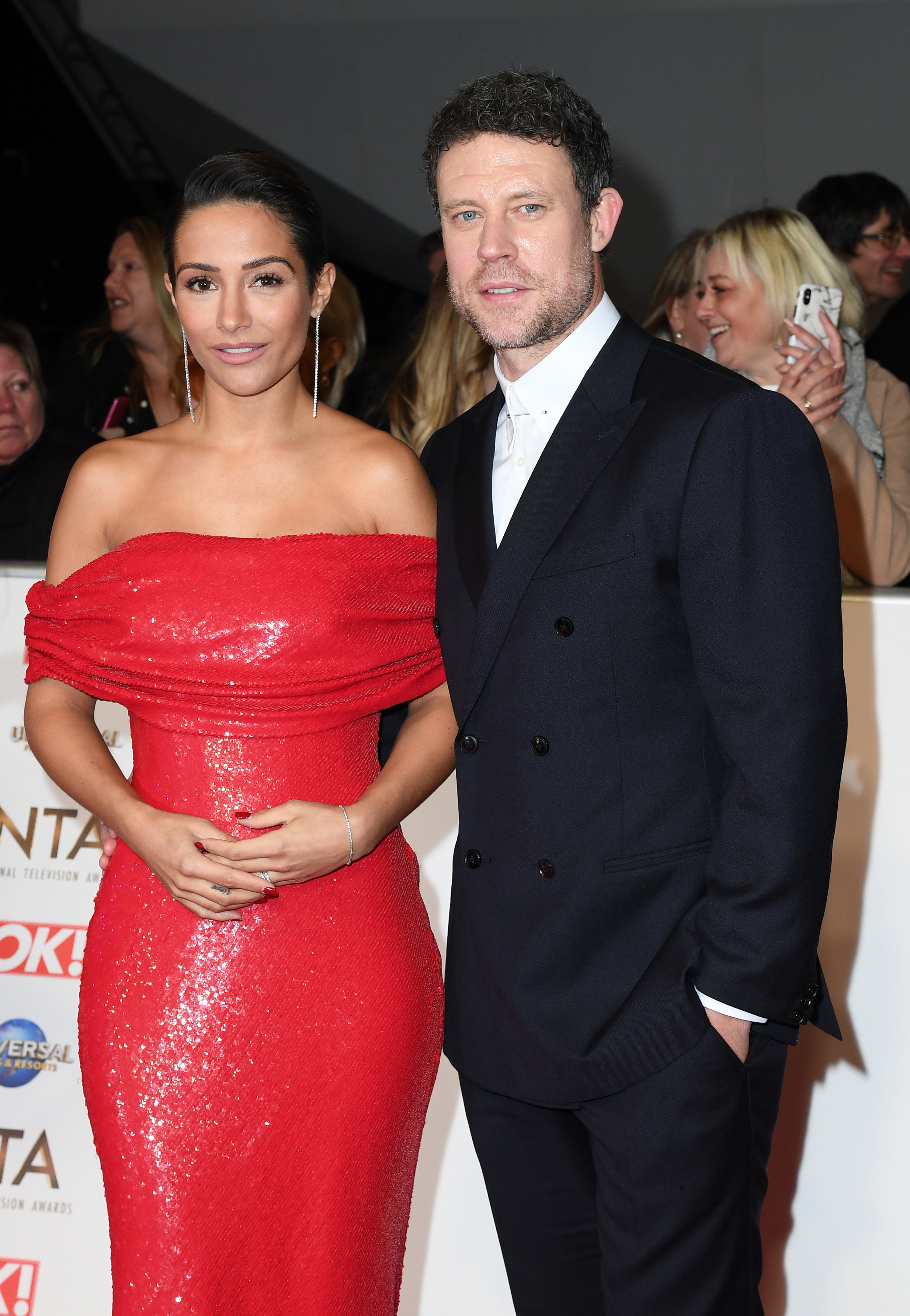