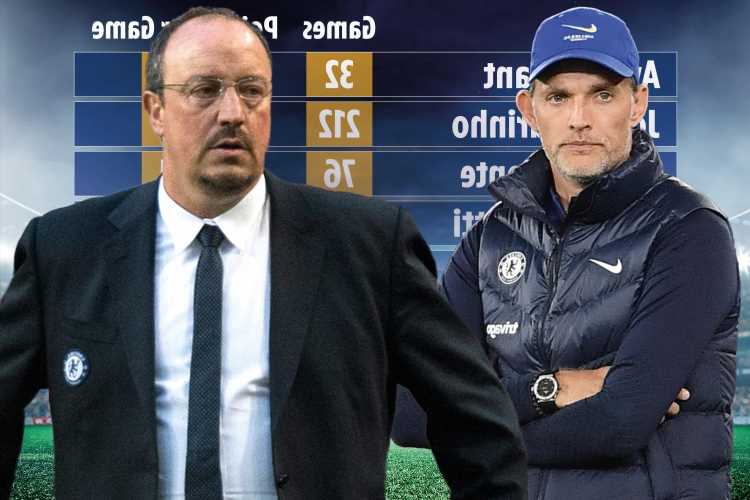 THOMAS TUCHEL has left Chelsea with one of the worst points-per-game records in the club's recent history.

The German was stunningly given his marching orders by the Blues brass on Wednesday morning – just hours after their Champions League defeat to Dinamo Zagreb. 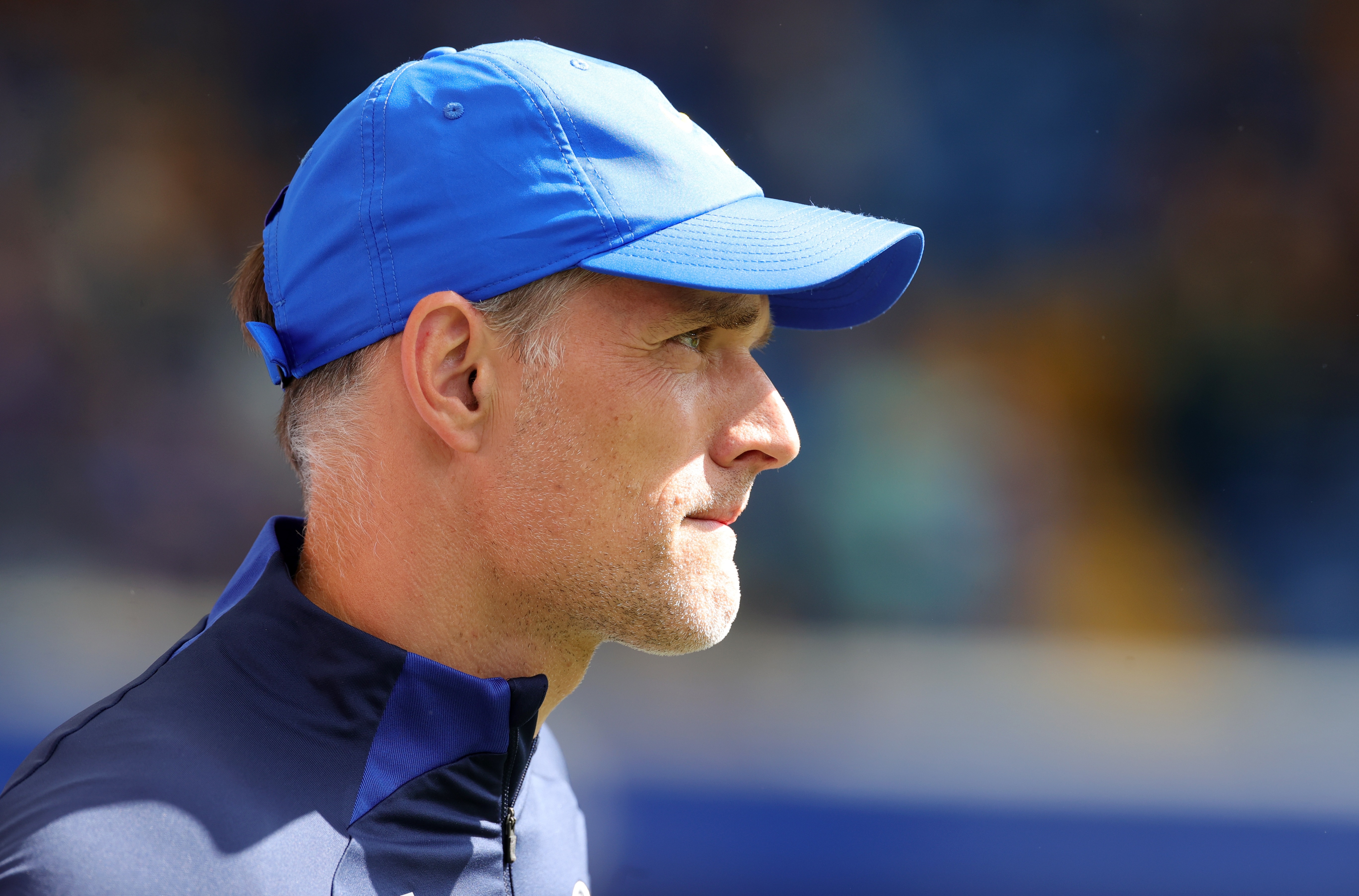 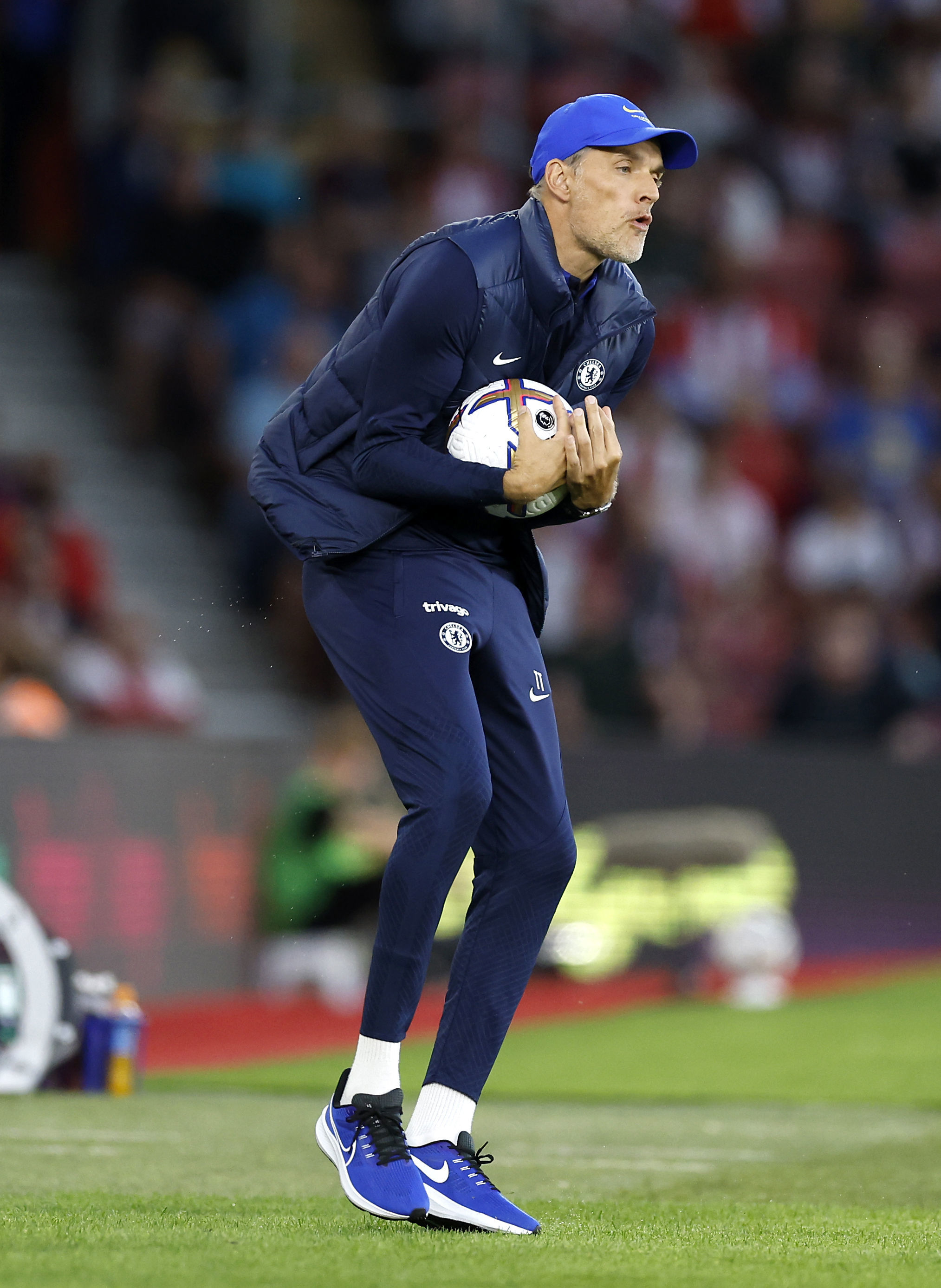 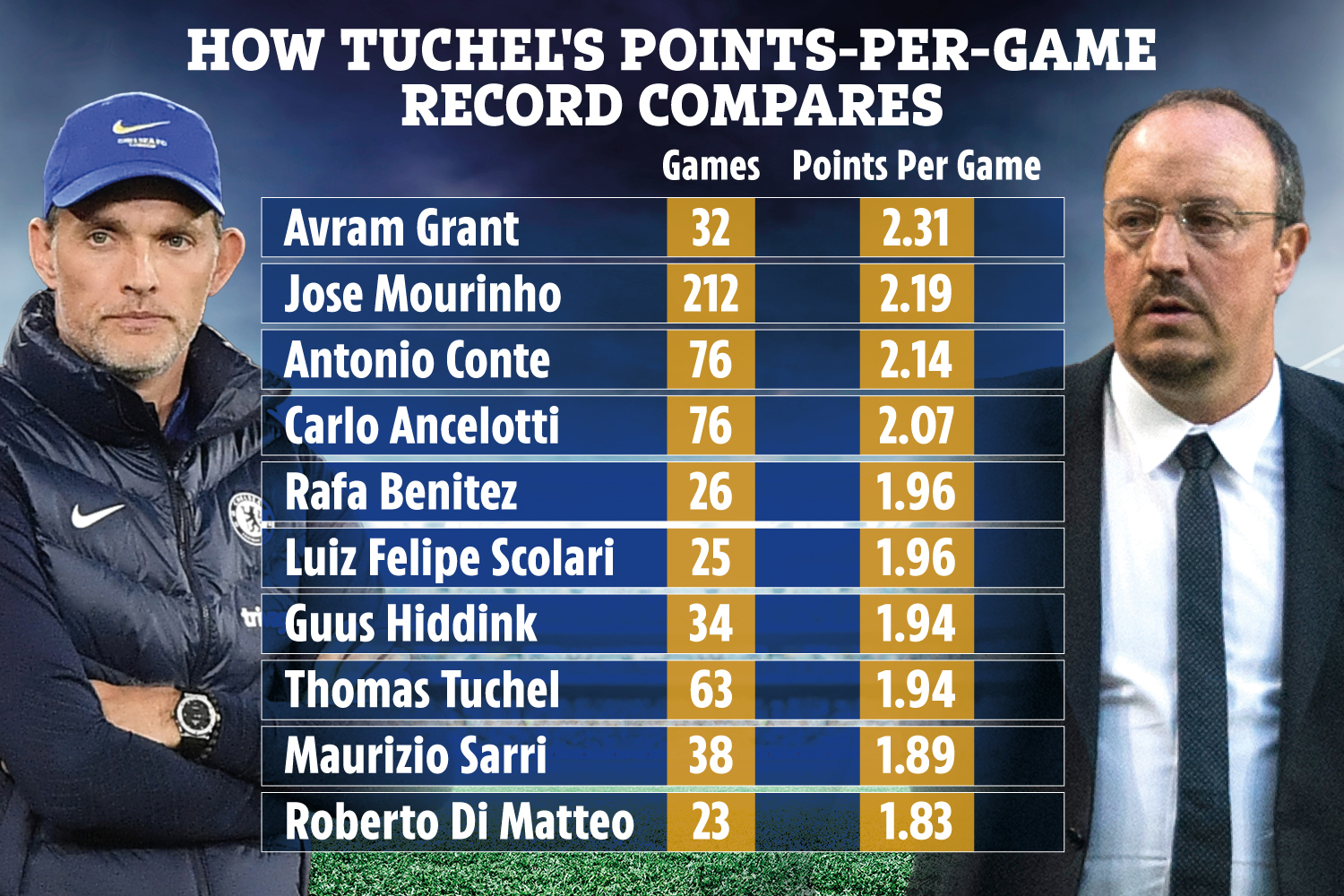 Tuchel leaves Stamford Bridge having guided the west Londoners to Champions League glory in the 2020-21 season.

But the 49-year-old's domestic record has seemingly cost him his job.

Out of Tuchel's 63 league games in charge, the Blues were only victorious in 35 matches.

They drew a whopping 17 games and were beaten 11 times – meaning the former Paris Saint-Germain boss had a win percentage of 55.6 per cent. 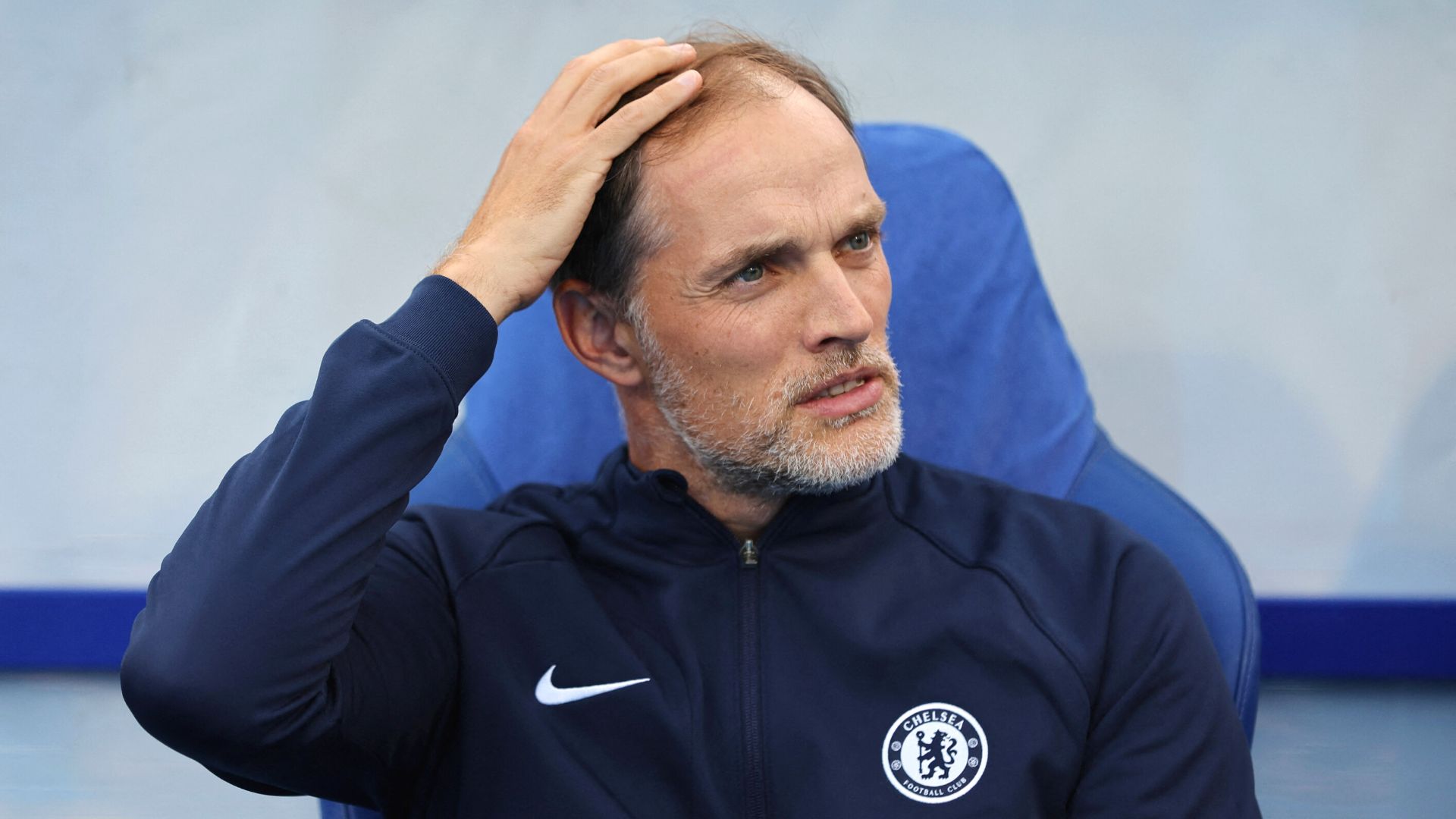 Chelsea picked up an average of 1.94 points in each of those matches – much to the disappointment of the Stamford Bridge faithful.

That average was less than the points picked up by former short-term bosses Luis Felipe Scolari and Rafael Benitez.

Brazilian Scolari won 56 per cent of his 25 matches in charge of the Blues and averaged 1.96 points per game.

Benitez had a 57.7 per cent win record in his 26 matches at the helm and also averaged 1.96 points per match.

Tuchel is eighth on the list of most successful Chelsea managers in terms of points per game.

Avram Grant tops the list with a win percentage of 68.8 per cent and an average of 2.31 points per game.

NICE TO MEET YOU

Club legend Jose Mourinho is in second place with a win percentage of 66 per cent and 2.19 points per match.

Current Spurs boss Antonio Conte rounds off the top three with a win percentage of 67.1 per cent and an average of 2.14 points each game.

I’m a cleaning pro, 4 products you should ditch that are a waste of money

The Blues currently don't have a successor lined up for Tuchel, although SunSport understands Brighton's Graham Potter is in contention to land the job.

Chelsea will be back in action on Saturday, travelling to Craven Cottage to take on their west London neighbours Fulham.