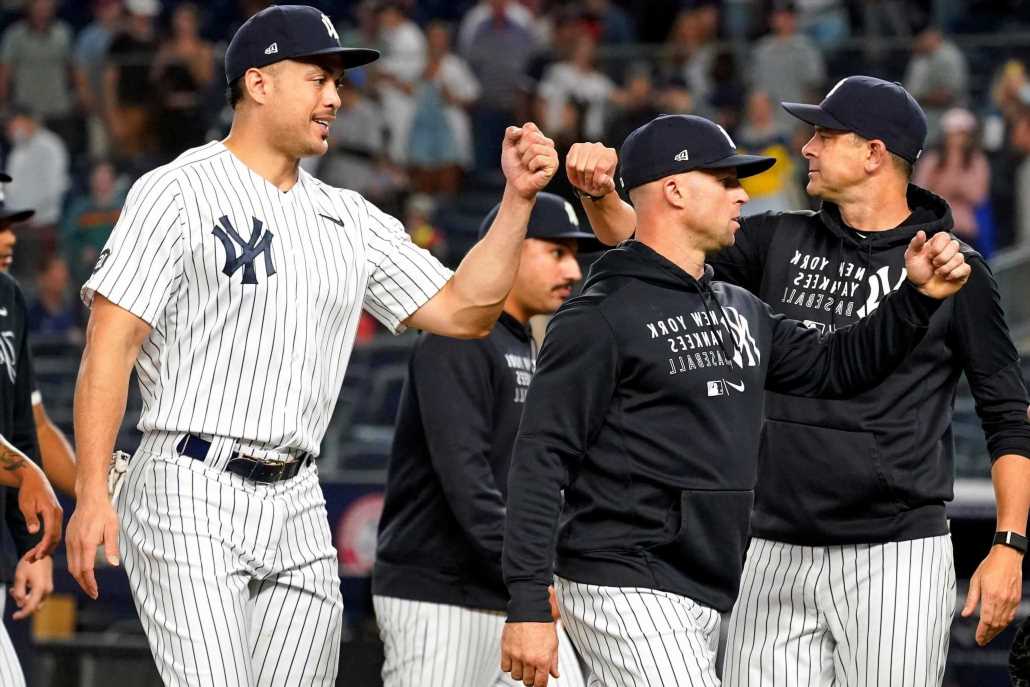 Luis Rojas' team meeting has its desired effect on Mets

Mets falling out of first place starting to feel inevitable

If you can, you have company … in the form of a computer program.

A young man named Andrew Reicin, who has been helping me out with some research this summer, recently suggested that he run a simulation of the rest of the season on a program called Out of the Park Baseball 22 that is officially licensed by Major League Baseball. The only question was when to do it. We first contemplated the All-Star break, but I was pretty swamped that week, to be honest, and the more we discussed it, the more we realized the value of trying this exercise shortly after the trade deadline.

So on Wednesday, with the freshest data and roster information available, Andrew ran the rest of the 2021 on this game. The formula for each player invokes a blend of a scouting report plus statistics from this season and the two prior, with a diminishing percentage the further back you go. The “season” took about an hour to unfold.

Someone else could run the simulation with identical information and ingredients and emerge with drastically different results; you’re playing the odds. Think of this as a companion piece to Mike Vaccaro’s recent Strat-O-Matic Subway Series. Here’s what Andrew’s simulation produced:

— This week’s Pop Quiz question came from the late Jan Bottone of Wellesley, Mass.: A 1982 episode of the sitcom “One Day at a Time” mentions a legendary Yankees player who was already in the Hall of Fame at the time of airing. Name the player.

– The latest edition of Pinstripe Pod, our Yankees podcast, features me as a guest. Nevertheless, you should listen to it.

– Your Pop Quiz answer is Yogi Berra. If you have a tidbit that connects baseball with popular culture, please send it to me at [email protected]