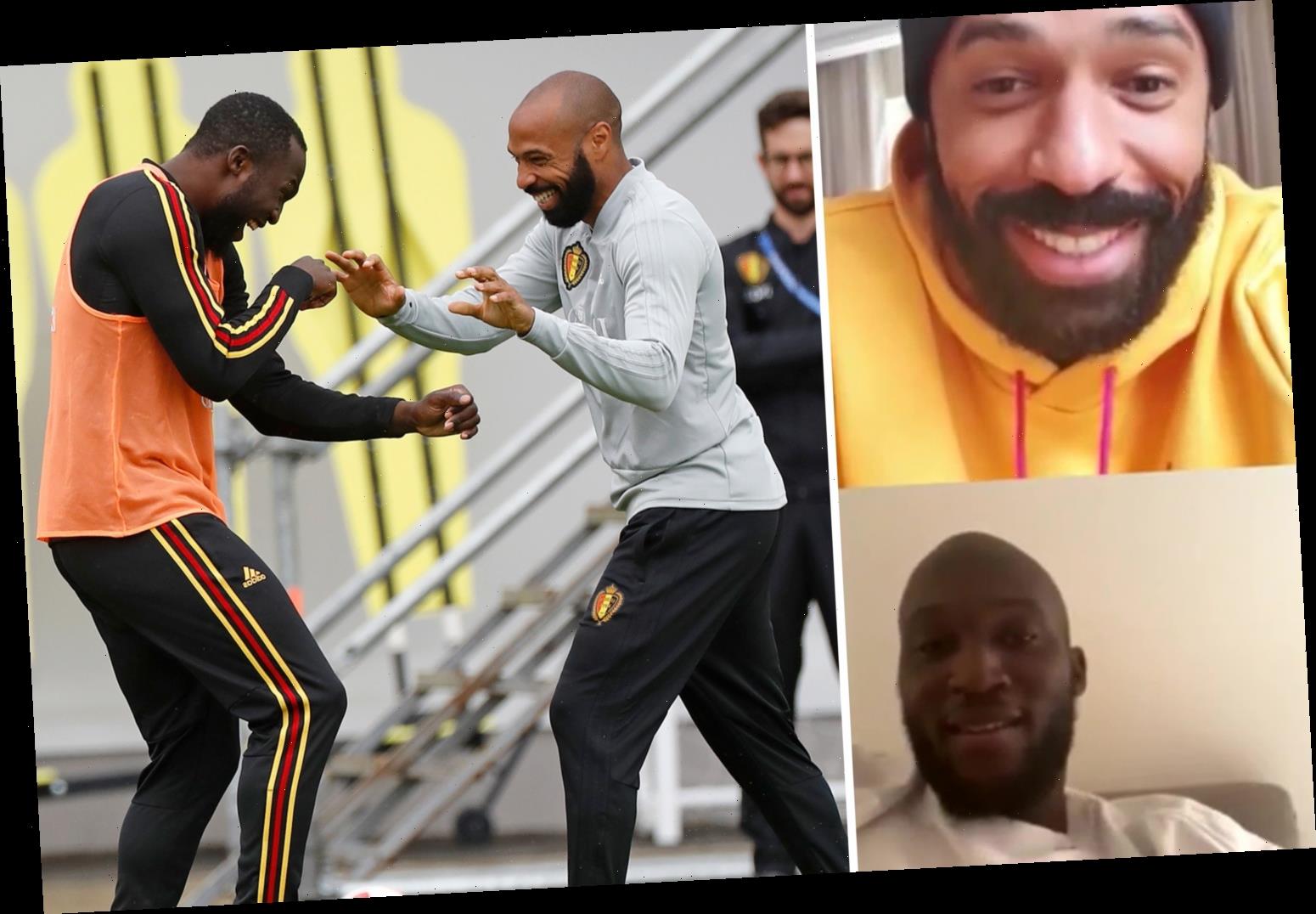 ROMELU LUKAKU has revealed Thierry Henry humiliated a Belgium team-mate so badly in training that he stormed off the pitch. 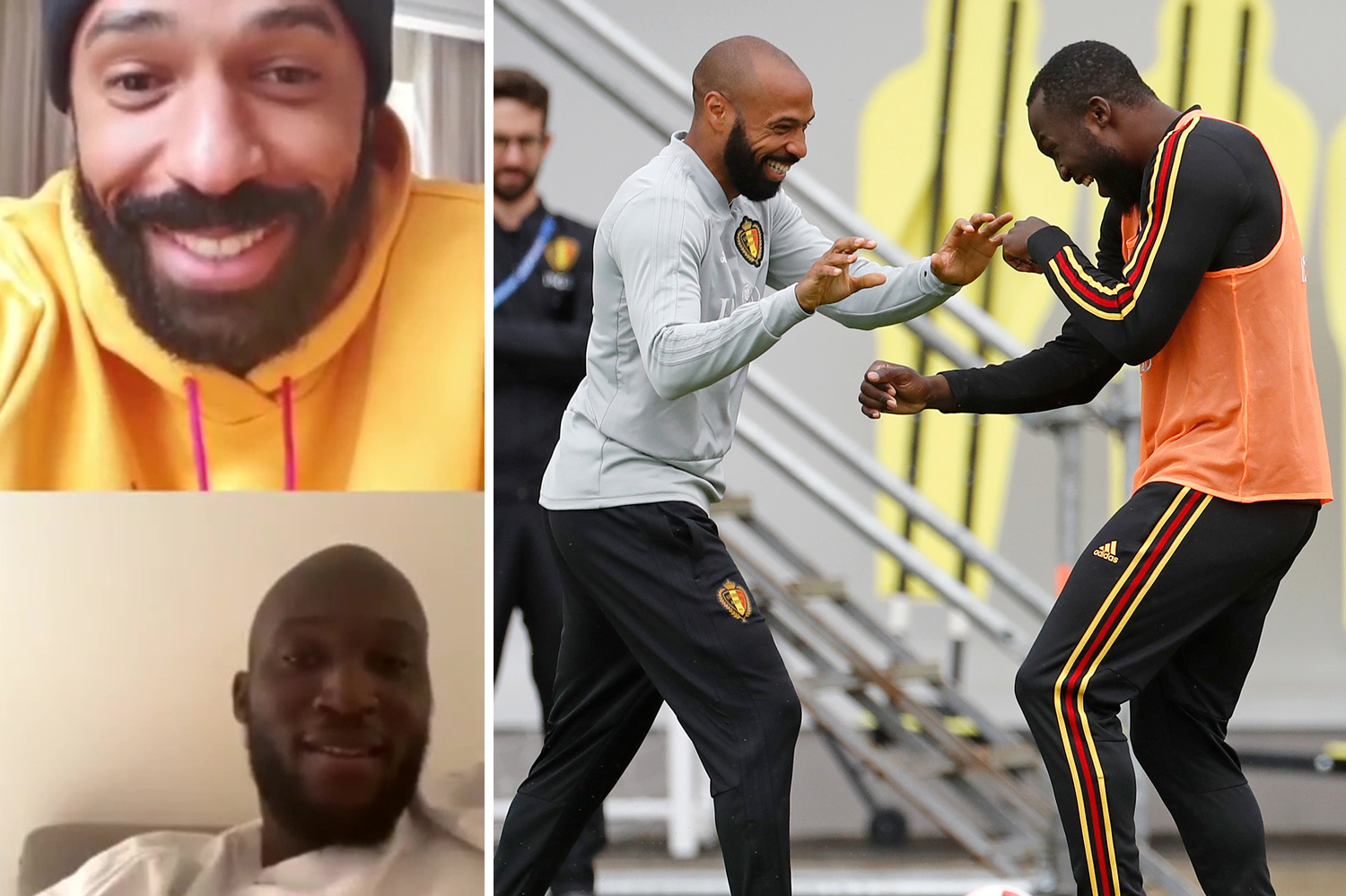 He was brought into the national team in 2016 by Belgian coach Roberto Martinez, due to his experience and success on the pitch previous to his retirement.

The 43-year-old legend helped them reach the final four of the World Cup two years ago.

But former Manchester United striker Lukaku – who reportedly started doing his coaching badges during the Covid-19 lockdown – recalled another memory that got the pair laughing during an Instagram live video.

When football was suspended globally due to the coronavirus pandemic last year, Lukaku and Henry caught up with one another on Puma's Instagram account and discussed some of the training methods used by the former Barcelona player.

Inter ace Lukaku said: ''I think, in the national team when you were there, I think for us the strikers we had maybe the best time we could ever have, because the competition was there.

''Everyone played at a high level, thanks to you.

''And even you were joining in the competition! That was the funny part. You may have been retired, but it was not visible at times.''

Henry kept a humbled attitude, replying: ''Sometimes, not all the time. Sometimes.''

To which Lukaku added: ''I remember when my brother came and he was like you did this skill in training – I’m not going to say any names – but the player left the pitch.''

Henry, aware that the 26-year-old was going to give away the identity of the player who he had affected, interrupted with: ''No,don't!''

The two continued to banter on the live video, with Lukaku going on to fill in the rest of his side of the story: ''Jordan [his younger brother and team-mate] came to me and he said, 'Rom! I’ve seen some s**t today! Damn!' He was like, 'Damn man, that s**t was crazy'."

The both of them laughed it off in what turned out to be an entertaining coming together on the social media platform.

He left Belgium shortly after the 2018 World Cup tournament, and following a disappointing spell at Monaco, went on to manage MLS side Montreal Impact – stepping down from his post in February.