THIAGO ALCANTARA wants to complete his move from Bayern Munich to Liverpool -but Jurgen Klopp will be forced to sell players first to raise the money.

The Spanish midfielder, 29, is desperate to secure a move to the Premier League champions, say reports in Germany. 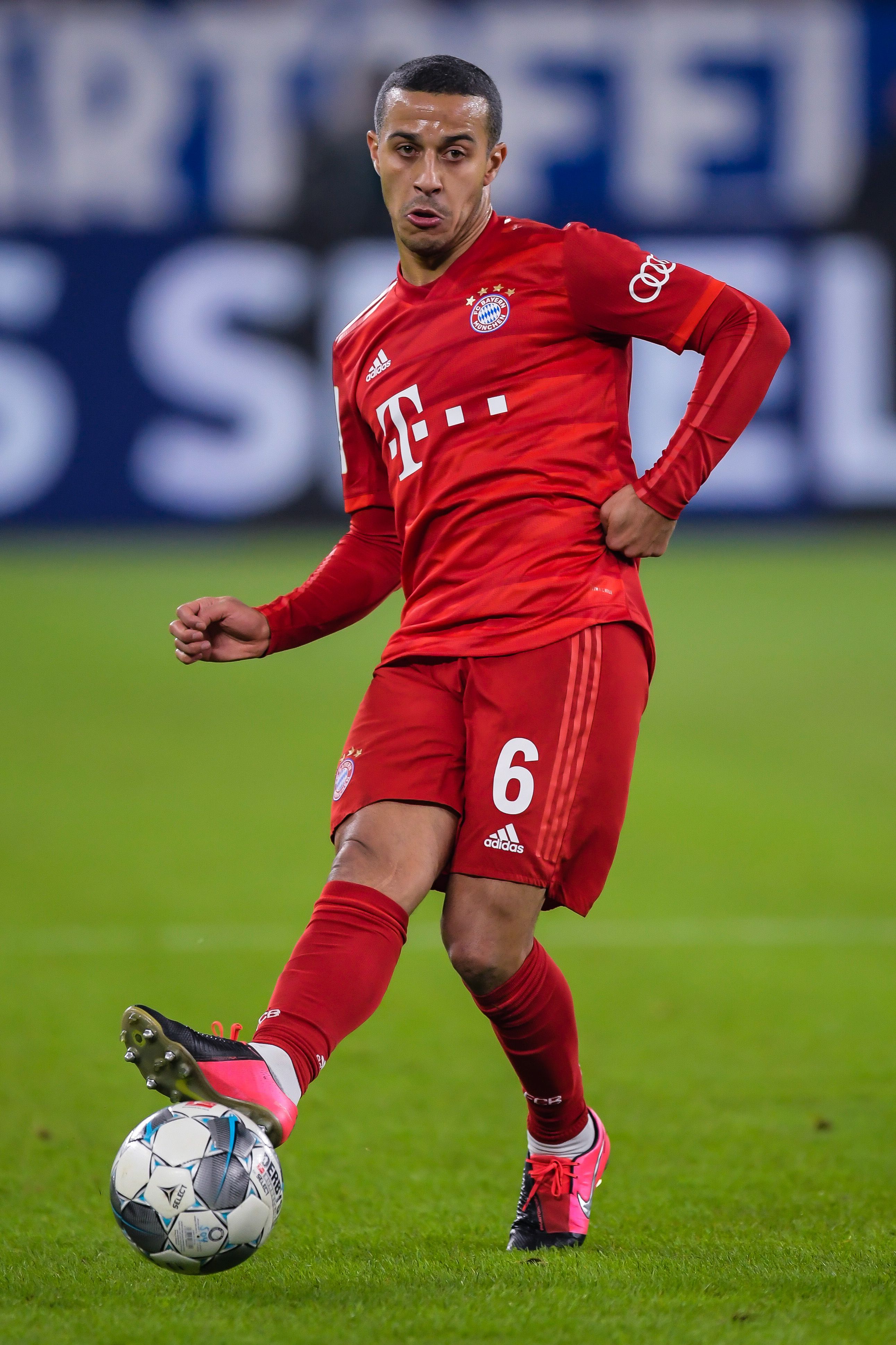 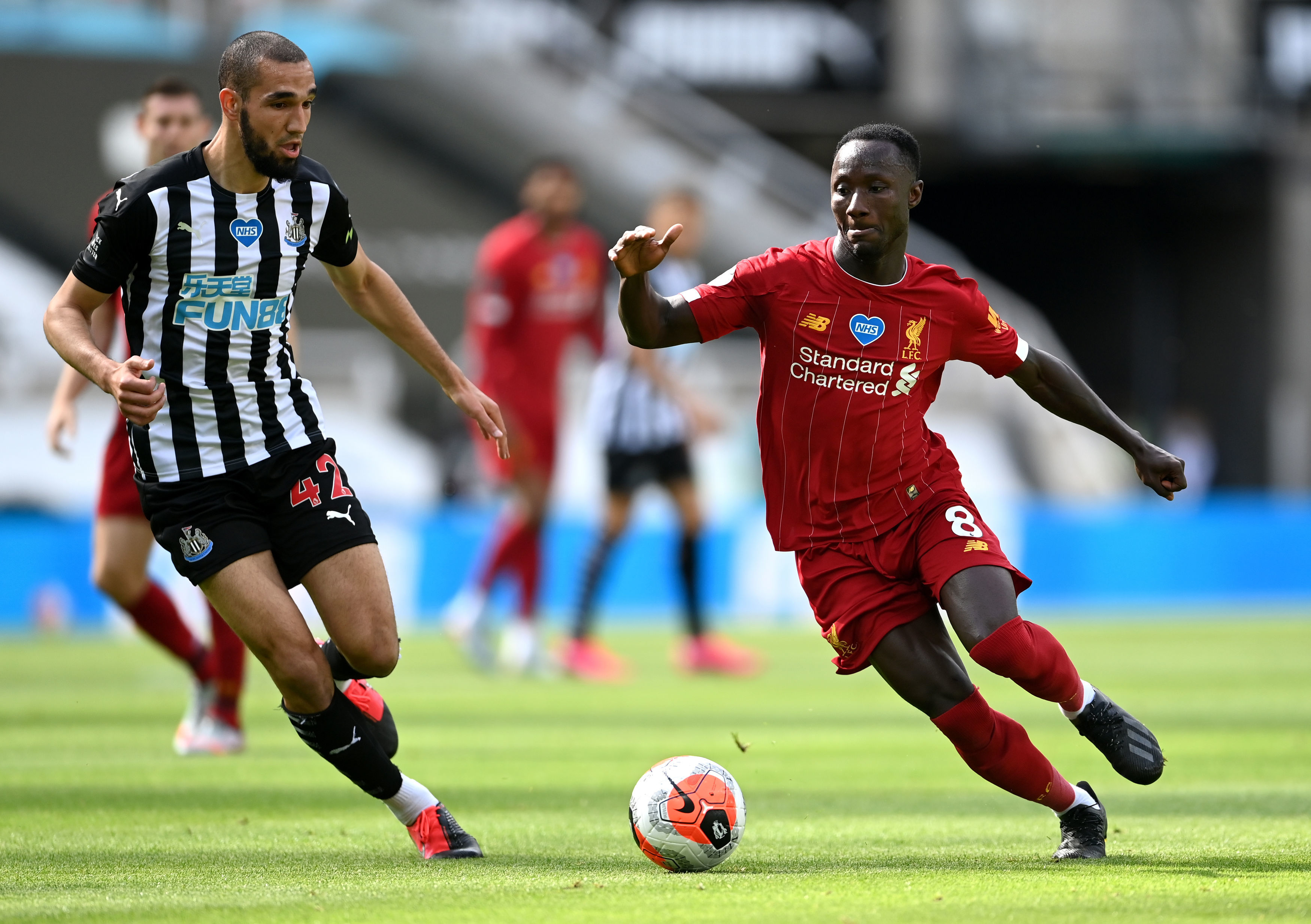 And Bayern Munich boss Hansi Flick has confessed he WILL sell – but only if the Reds meet Thiago's £27million valuation.

Despite the positive update, Klopp will be forced to first raise the funds, with Naby Keita on the chopping block, according to GetFootballNewsGermany.

Keita has struggled with injuries since his 2018 move to Anfield.

But the Guinean, 25, remains one of the Reds' more exciting options and is unlikely to be sold for a player four years his senior.

Keita's style of play appears to be more fitting of Klopp's system too.

The Reds could instead offload SEVEN stars, including Divock Origi – with Aston Villa linked with the Belgian.

And Liverpool have been given a boost in their pursuit of Thiago, with Flick giving the move the green light.

Flick told Sport1: “I can understand when a player thinks about a move.

"Thiago played in Spain for Barcelona and in the Bundesliga for Bayern Munich. 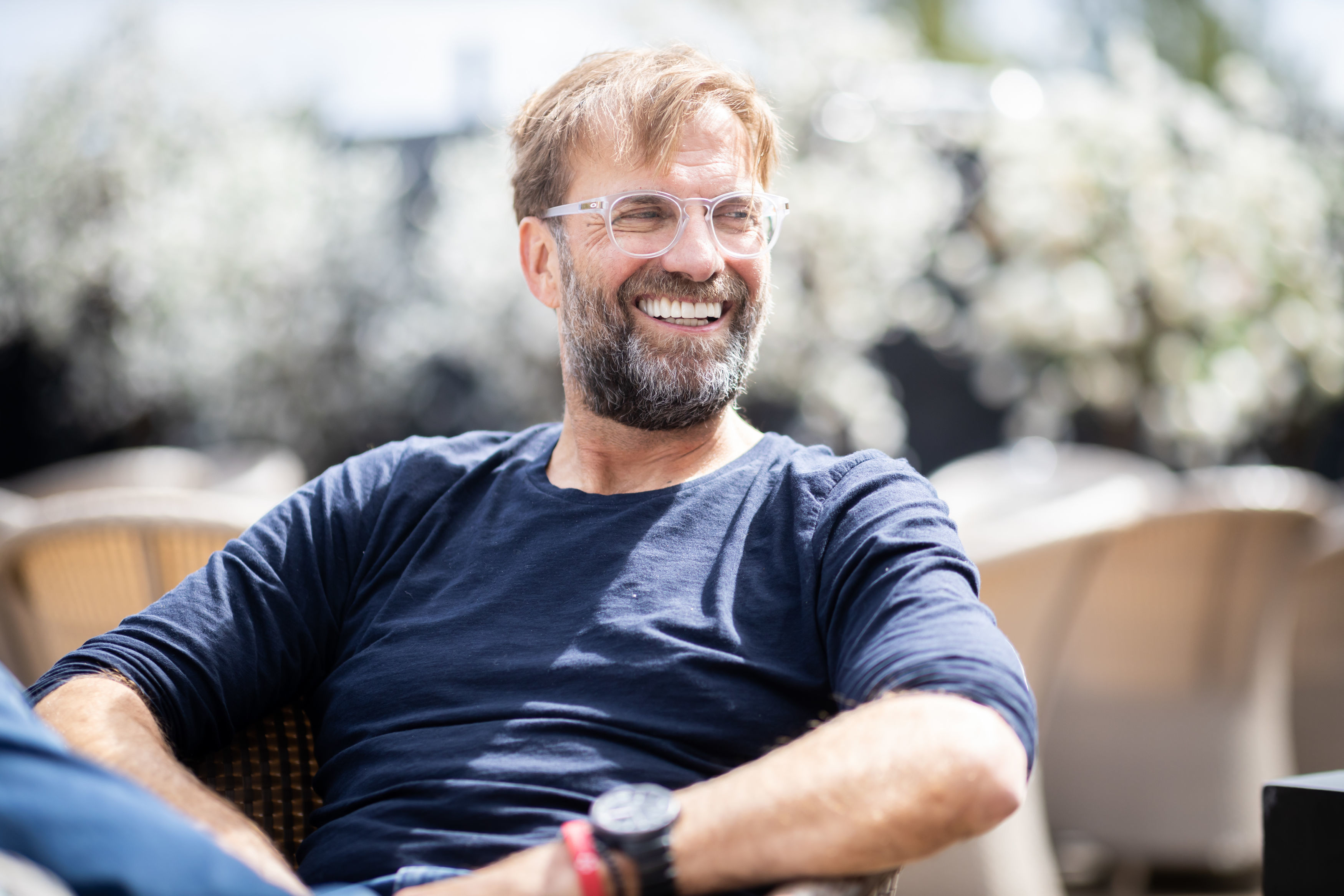 “If he wants to try again in the Premier League now, I totally understand.

"But it would be a shame because Thiago gives our game that certain something.

“That’s why I would like to have him as a coach on the team for the next few years, but that’s life… it would go on.”