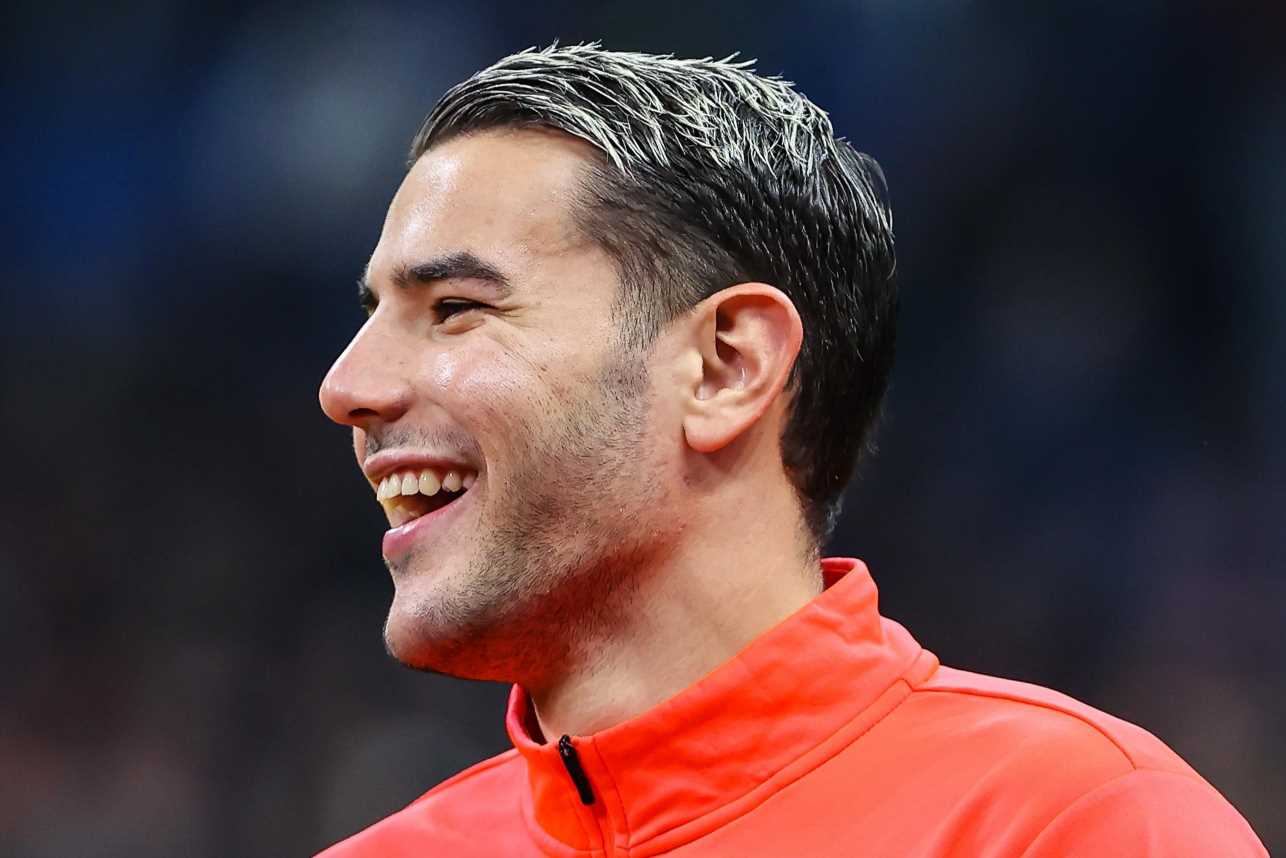 THEO HERNANDEZ is set to snub Manchester City and PSG and sign a new long-term deal with AC Milan.

According to reports, Hernandez, 24, is keen to extend his stay at the San Siro and is close to agreeing a new deal, with a huge pay-rise on the cards. 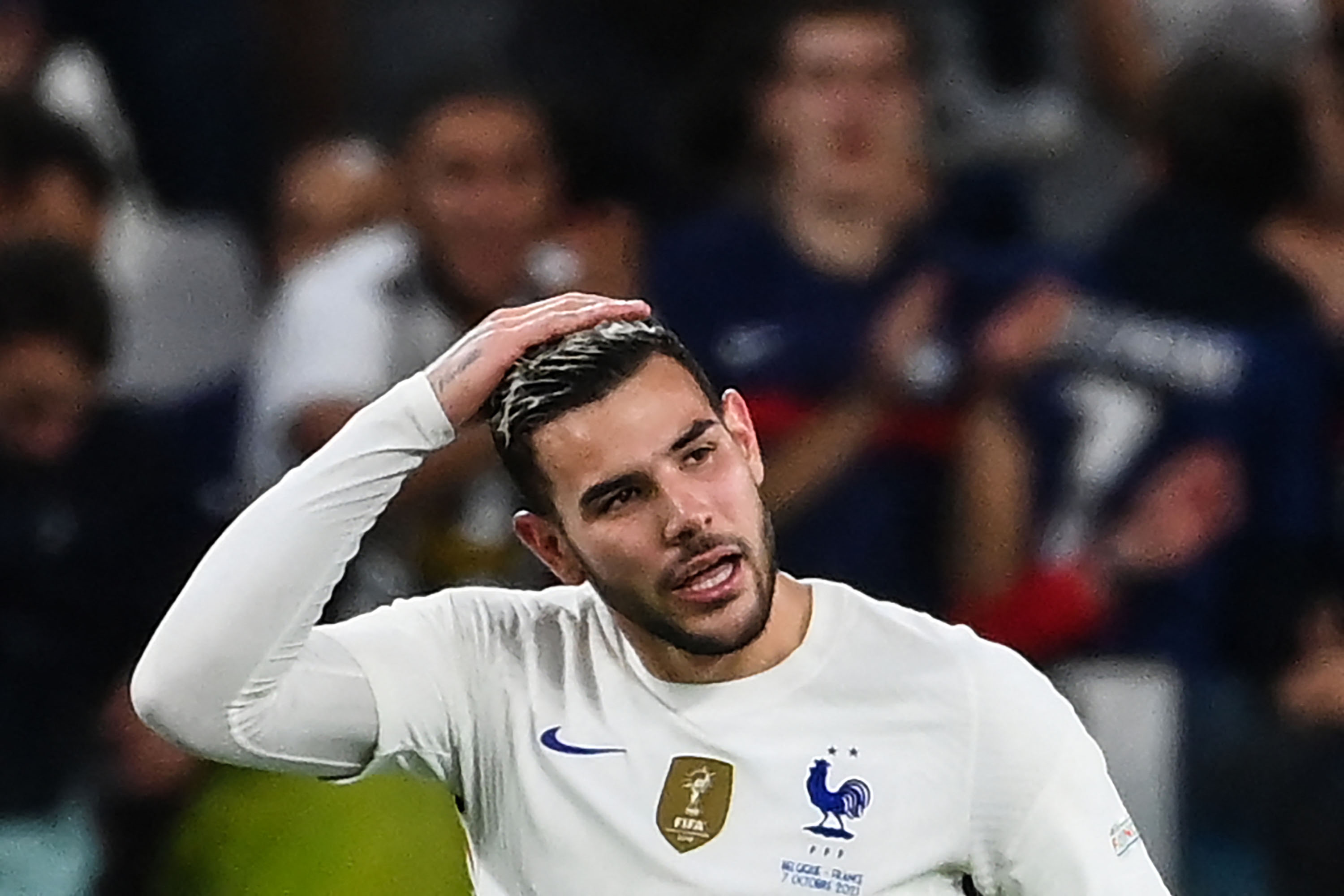 The Frenchman joined the Rossoneri in a deal worth around £17m in 2019 and has been a key player for them ever since, making 91 appearances in all competitions.

And although his contract is not due to expire in 2024, his fine form in Serie A has attracted interest from several of Europe's top clubs, including City and PSG.

Milan are reportedly prepared to double Hernandez's current salary of around £25k-per-week to keep him at the club, but the player is holding out for around £65k-per week.

They are also hoping to extend his contract until 2026, which would give Milan huge bargaining power should City or PSG decide to step up their pursuit and make a formal offer for the player.

Despite not making the squad for Euro 2020, Hernandez won his first France call-up in September and played 90 minutes in a 2-0 win over Finland.

He went on to start both of France's games at the Nations League finals earlier this month, starring at left wing-back in their victories over Belgium and Spain.

Hernandez started alongside his brother Lucas for the first time in a competitive match in France's win over Belgium, in which he scored a dramatic last minute winner.

The two brothers came through the Atletico Madrid academy together before Theo moved to local rivals Real for £20m and Lucas joined Bayern Munich for a Bundesliga record fee of £72m in 2019.

Theo Hernandez has had a superb start to the season with Milan, who are currently second in Serie A, narrowly behind Napoli on goal difference.

Both sides have won nine and drawn one of their opening ten games, with the Rossoneri seven points clear of last season's champions and local rivals Inter.

Though the seven-time Champions League winners have endured a terrible start to life back in Europe's elite club competition, losing all three of their group games so far.

They're back in the Champions League this season for the first time since 2013-14, but have lost all three of their group games so far, including a 3-2 defeat to Liverpool last month.

Despite this, Hernandez already has one goal and three assists in ten appearances so far this season, playing at left-back.

And the full-back will hope to beat his record of eight goals and eight assists in 46 outings last campaign, helping Milan finish second in the league, their best position since 2011-12. 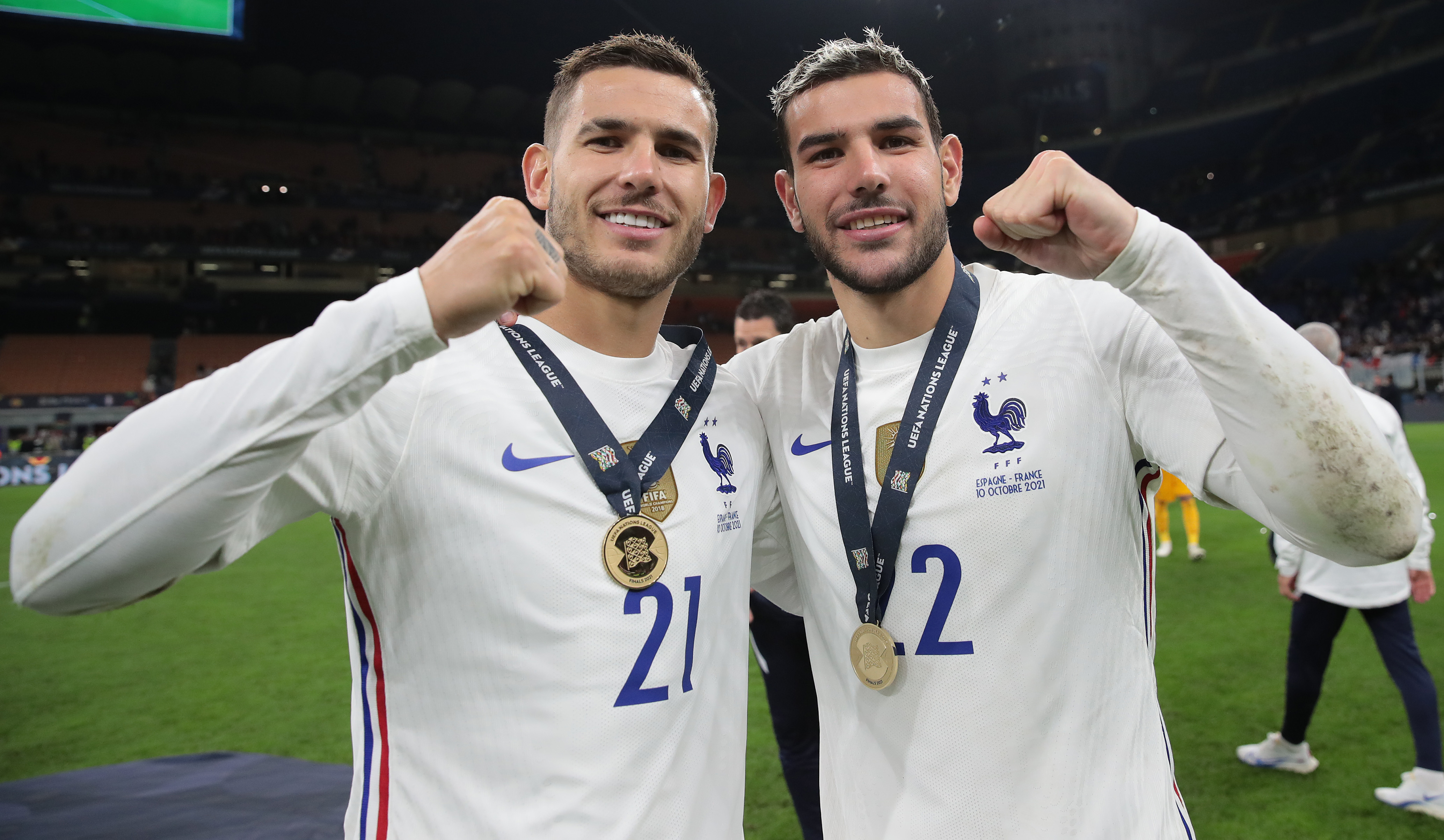