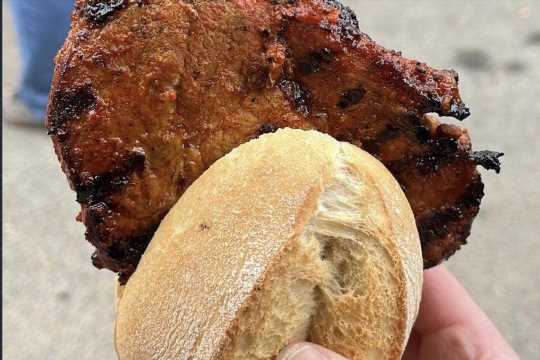 FANS have been joking that the reason Josip Juranovic signed for Union Berlin was to taste their incredible streak sandwich.

The right-back secured a £10m move to the German capital, ending his 18-month stay with Celtic. 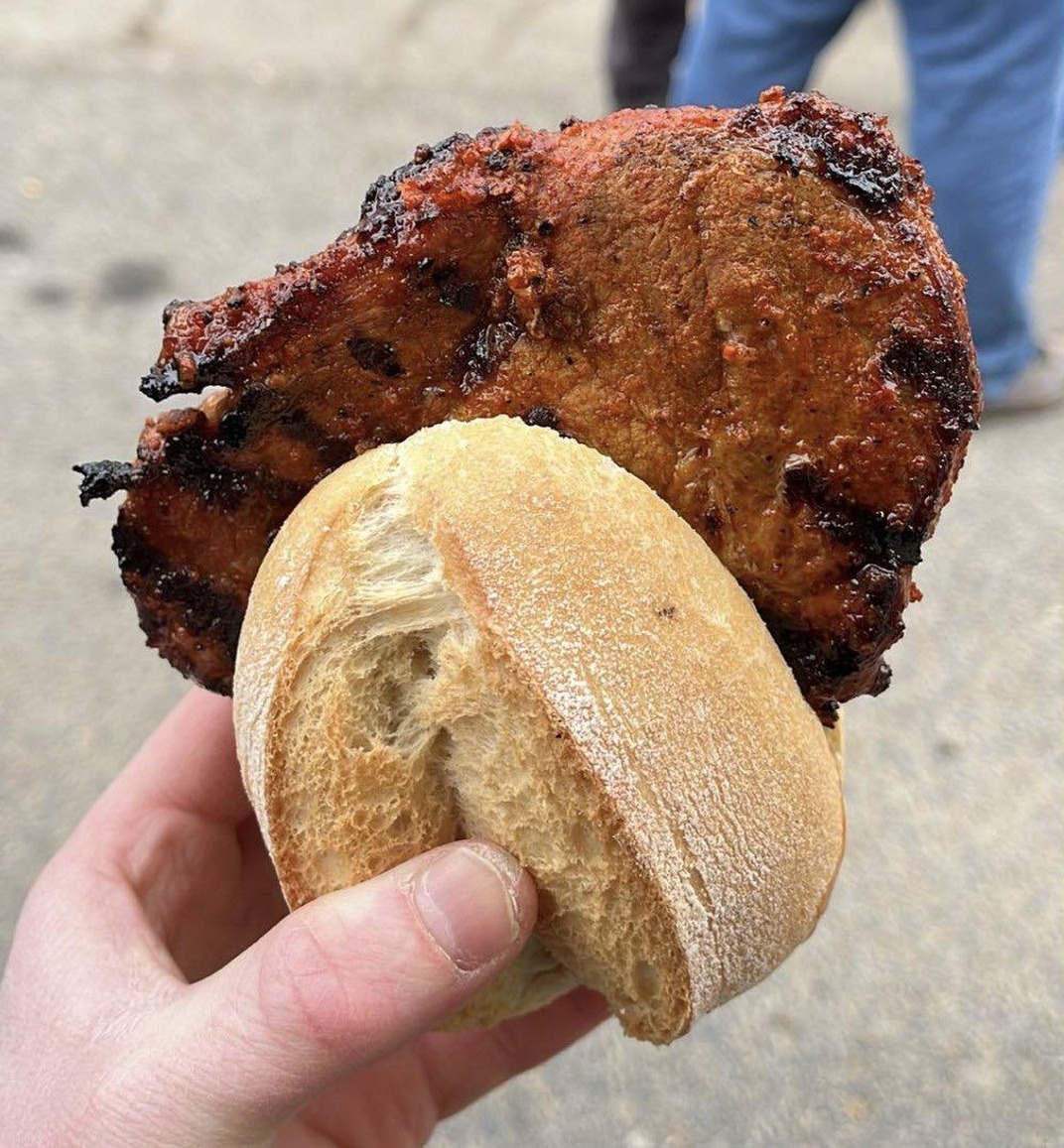 Despite a poor run of form, Die Eisernen are sitting third in the Bundesliga and are in with a great chance of qualifying for the Champions League.

But some reckon Juranovic has moved to Berlin for other reasons.

Twitter account FootyScran uploaded a photo of a spicy steak sandwich, which is available to buy at the ground.

And fans have been replying in response to Juranovic's switch to Berlin.

One said: "This is the exact reason Juri is away 🤩."

A second replied: "This is why Jura left."

A third said: "No wonder Juranovic headed over there 🥰."

Another said: "Found the reason why Jura left."

Sandwiches aside, Juranovic is in line to make his debut against Werder Bremen on Wednesday.