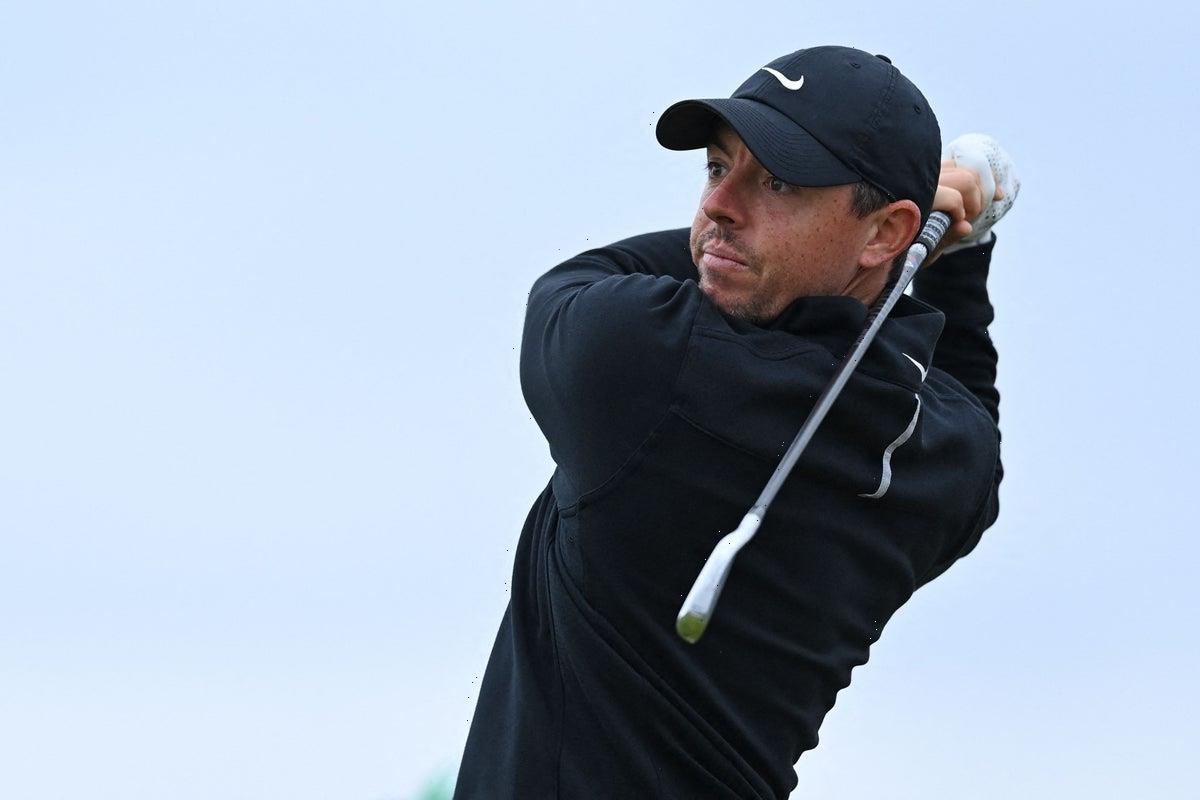 Follow all the action live from the first round at Royal St George’s as The Open gets underway.

After being postponed by a year, Shane Lowry will belatedly defend the Claret Jug after his stunning win at Royal Portrush, when he defied a stacked field and torrential rain to close out a popular and moving victory upon The Open’s return to Northern Ireland.

Lowry will face strong competition from a stacked field of competitors in Sandwich, though, with Jon Rahm in exceptional form after breaking his major duck at the US Open last month. The Spaniard played impressively at the Scottish Open last week and has a proven track record on links courses, having twice won the Irish Open. Elsewhere, the likes of Justin Thomas and Xander Schauffele will both hope to contend, while Brooks Koepka and Bryson DeChambeau will put aside their hostility in the hope of success. On the home front, Lee Westwood, Paul Casey, Tommy Fleetwood and Tyrrell Hatton can all consider themselves among the challengers while, of course, Rory McIlroy remains in close pursuit of his second Open championship. Follow all the action from the first round below:

Koepka out of the rough

Brooks Koepka avoids a bit of trouble early on!

The action so far

The honour of hitting the opening tee shot today went to 48-year-old Richard Bland, who became the oldest first-time winner of a European Tour event with victory at the British Masters on his 478th start.

After proceedings had eventually begun at 6.35am on the Sandwich links, Andy Sullivan was first to take advantage of favourable but breezy conditions by holing a 25-foot birdie putt at the first hole.

Although the finish to his drive, which went slightly left, looked a little unsteady, he was disappointed to see his 14ft birdie putt graze the edge of the hole.

Marcus Armitage, another maiden winner in June with his victory at the Porsche European Open, completed the all-English three-ball and he also had to settle for par.

Shane Lowry’s long wait to start the defence of his title is due to start at 9.58am in the marquee group alongside golf’s newest major winnerJon Rahm and 2010 champion Louis Oosthuizen.

You can see all tee times in full right here:

Follow all the action live from Royal St George’s

Welcome to The Independent’s live coverage of The Open!