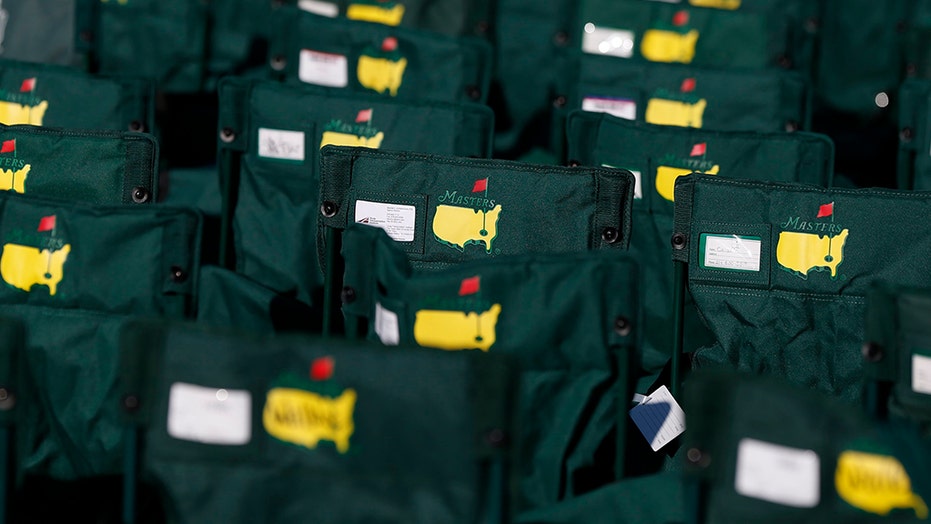 The Masters is finally happening.

It was pushed back about seven months but the fight for the green jacket will go on.

Woods is the defending champion. The Masters was his first major title victory since the 2008 U.S. Open. Not much has changed since then. He didn’t win any other major after the Masters and has still struggled with back issues that have plagued him during the latter half of his career.

DeChambeau was the U.S. Open winner. He and his long drives are among the favorites to win the tournament again.

Here’s what you need to know before the tournament tees off. 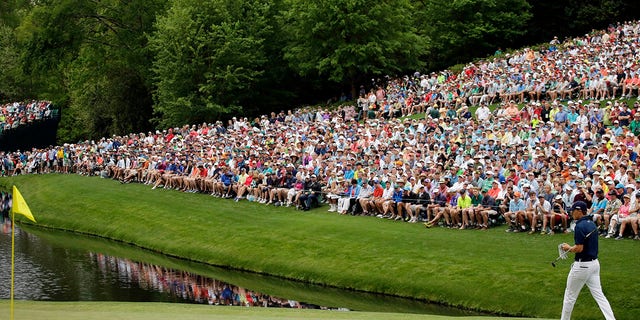 The hole is one of the largest gathering spots on the course. For this Masters in November, there will be no spectators. (AP Photo/Matt Slocum, File)

When is the Masters?

The Masters will begin Thursday, Nov. 12, and run through Nov. 15. Tee times have yet to be determined but are slated to be announced on Nov. 10. The Masters usually takes place in April but because of the coronavirus pandemic, the PGA Tour moved it to November.

How can I watch the Masters?

Where will the Masters be played?

It will take place at Augusta National Golf Club in Augusta, Ga. The Masters has only ever been played at the golf club. 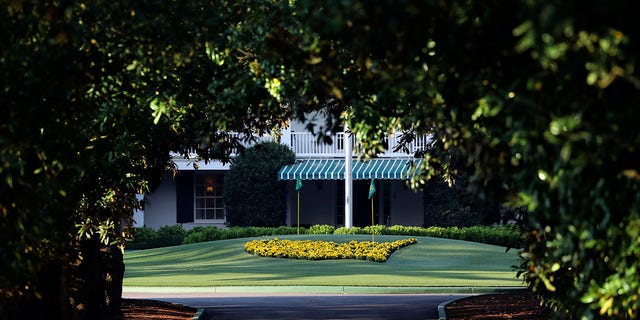 In this April 6, 2020, file photo, Augusta National Golf Club is shown on what would’ve been the first practice round for the Masters, Monday, in Augusta, Ga. Because of the pandemic, the Masters is being held in November (Nov. 12-15) for the first time. (Curtis Compton/Atlanta Journal-Constitution via AP, File)

Why was the Masters postponed?

The coronavirus pandemic shut down the sports world in March forcing the PGA Tour to change its schedule and put golf on hold for a few months. The Masters, U.S. Open and PGA Championship were all postponed because of the pandemic – the only major that wasn’t played was The Open Championship.

Will fans be in attendance at the Masters?

Even though some PGA Tour events had fans this year, the Masters will not have any fans at the tournament. It will be an especially quiet Masters this year. Tournament officials made the announcement earlier in the year.

Who has the most Masters wins?

With Woods’ victory last year, he has five green jackets and will hope to at least be in contention on the final day to pick up his sixth.