Lucas Marlow, now 15, was just eight when he had just started out playing between the sticks for Whitwick Juniors in Leicestershire. 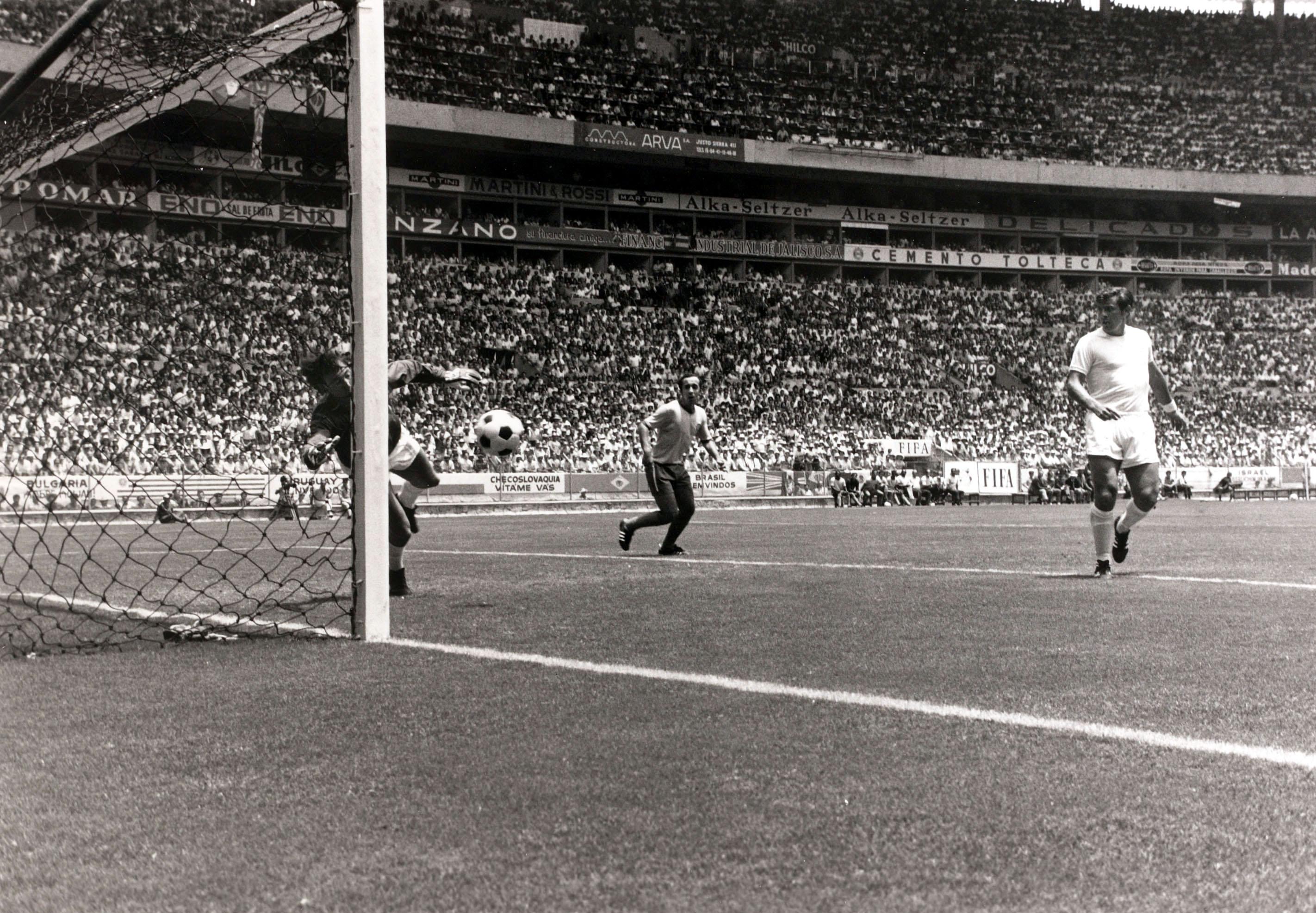 His dad Lee, a journalist at the Leicester Mercury for 20 years, interviewed the former goalkeeper, who passed away at the age of 81.

Lee mentioned his son was a goalkeeper and Banks – without any prompt – reeled off a brilliant piece of advice for the youngster.

Speaking to SunSport, Lee explained: "I was interviewing Gordon Banks, I just mentioned in passing that my son plays in goal and he just ran with it. He gave me all that lovely advice.

"It was the best bit but it didn't make the article because it was just so personal so I kept it out and transcribed it. I came home that night and I said: 'Look, son, I interviewed Gordon Banks and this is his advice to you.'

"He was eight years old at the time and I think his first response was: 'Who's Gordon Banks?' He didn't know – he was born in 2003.

"We sat by the computer I showed him who Gordon Banks was. We went through all his big saves and his big games, that famous Pele save in the 1970 World Cup.

"We just watched that again and again and again and he just couldn't understand with the ball going down so quickly how he got down to it and tipped it over the bar. That's what he was like, he was just a brilliant, agile keeper.

"His favourite keeper is Kasper Schmeichel but from then on he knew all about Gordon Banks."

All these years later, Lucas is still playing in goal for Whitwick and still has the advice pinned up on his bedroom wall.

It reads: "Hello Lucas, your dad told me that you want to be a goalkeeper? Good lad. We always need good goalkeepers. Here's some advice from me…

"First of all, you have to work hard. Being a goalkeeper is not easy.

"The more you play, your eyes will get better at spotting the angles. You will begin to know where the ball will go. This is called anticipation – great goalies have good anticipation.

"The eyes pick up the direction of the ball, how it floats through the air, and send messages to your brain and then to your hands. Keep practising – and you'll get better and better at this. 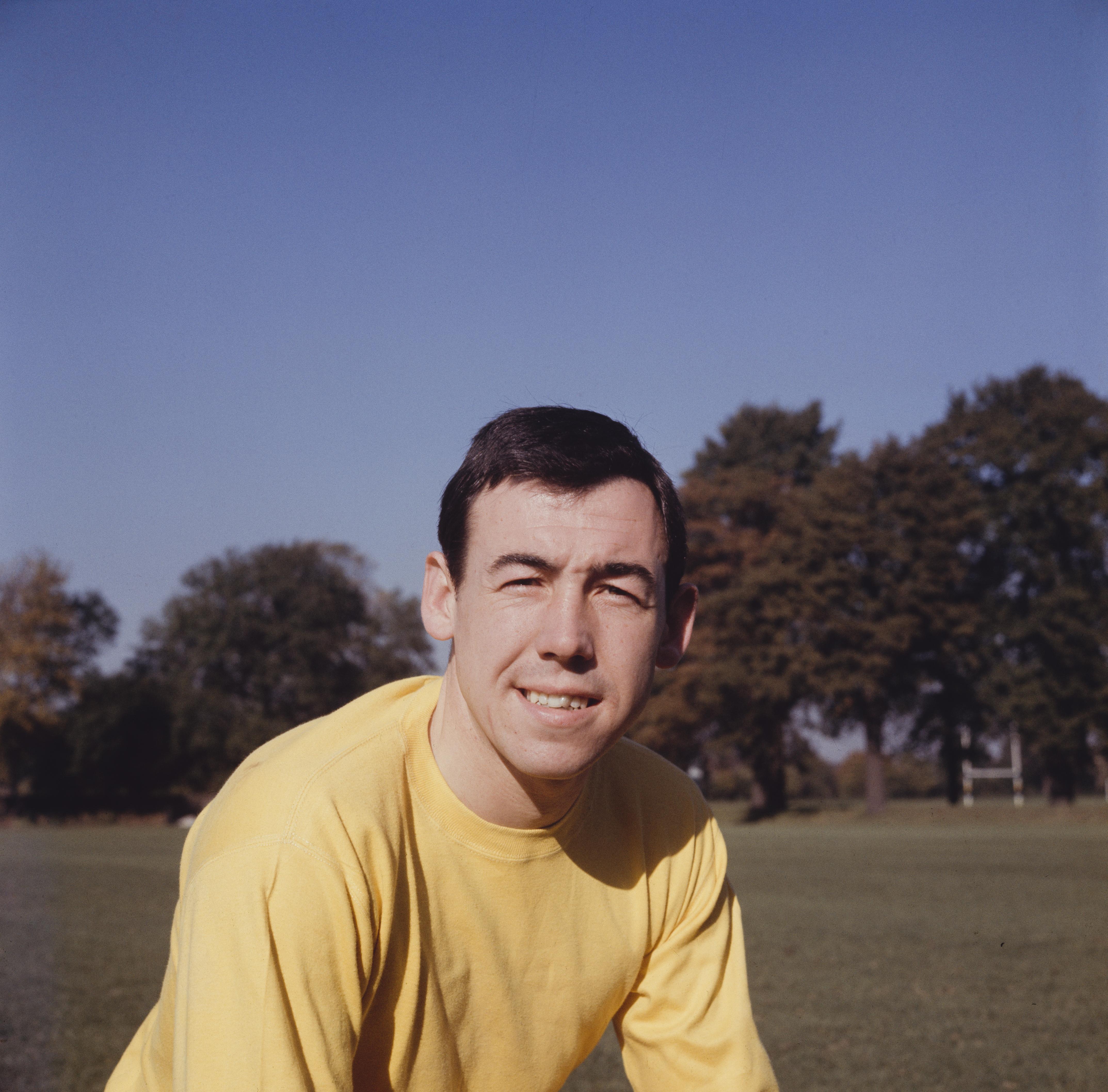 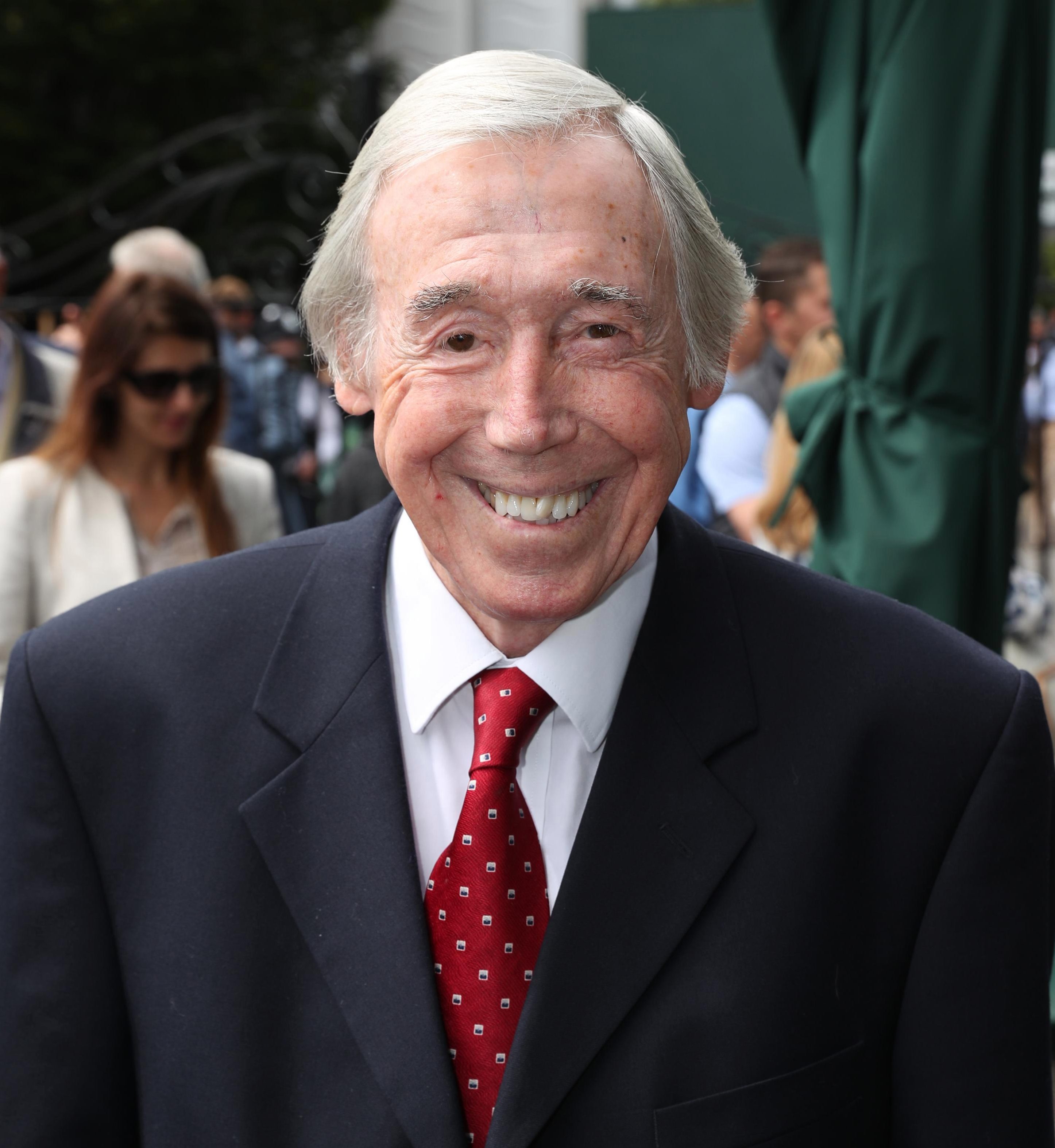 "Always know where you are in the goal, narrow the angles down, make it as hard as possible for the striker to score.

"Play games like table tennis – that will help to sharpen up your reflexes and your hand-eye co-ordination. Throw a tennis ball against the wall and catch it.

"And be brave – you have to be brave to come out for crosses, or dive at the feet of a centre forward trying to score past you.

"And be brave, too, if you lose or make a mistake. We all make them – I made some mistakes – but I never let anyone see that I was upset. Good luck Lucas."

And Lee went on to explain how much of an impact it has had on Lucas over the years – both as a goalkeeper and as a young man.

Leicester City fan Lee added: "He played in goal then, he still plays in goal now.

"He's a really good goalkeeper but at the time what worried him and what worried me as his dad was that if he let one or two in, his shoulders used to slump and his head would go down and you could see he looked like a beaten man on the goal line.

"I would say: 'You can't do that, the opposition will get strength from your weakness.' But he's worn his heart on his sleeve, he couldn't hide it."

Despite all the practical help Banks offered – from how to cover angles to playing with a smaller ball – it was the psychological advice that Lee believes has been most beneficial.

He said: "Lucas did take the advice. He's a brilliant table tennis player which certainly helped. He was good at cricket and playing and catching a small ball helped.

"But what helped him more than anything else was that really lovely line where it said: 'Never let anyone see that you're upset.'

"It took him a while to be fair but he dusts himself down in a much better and more efficient way. I'd like to say that's down to me but it's not. It's down to Gordon Banks."