THIERRY HENRY wore the No14 shirt. Dennis Bergkamp took the No10.

Two of Arsenal's best-ever strikers both snubbed the iconic No9. But perhaps that was for the best. 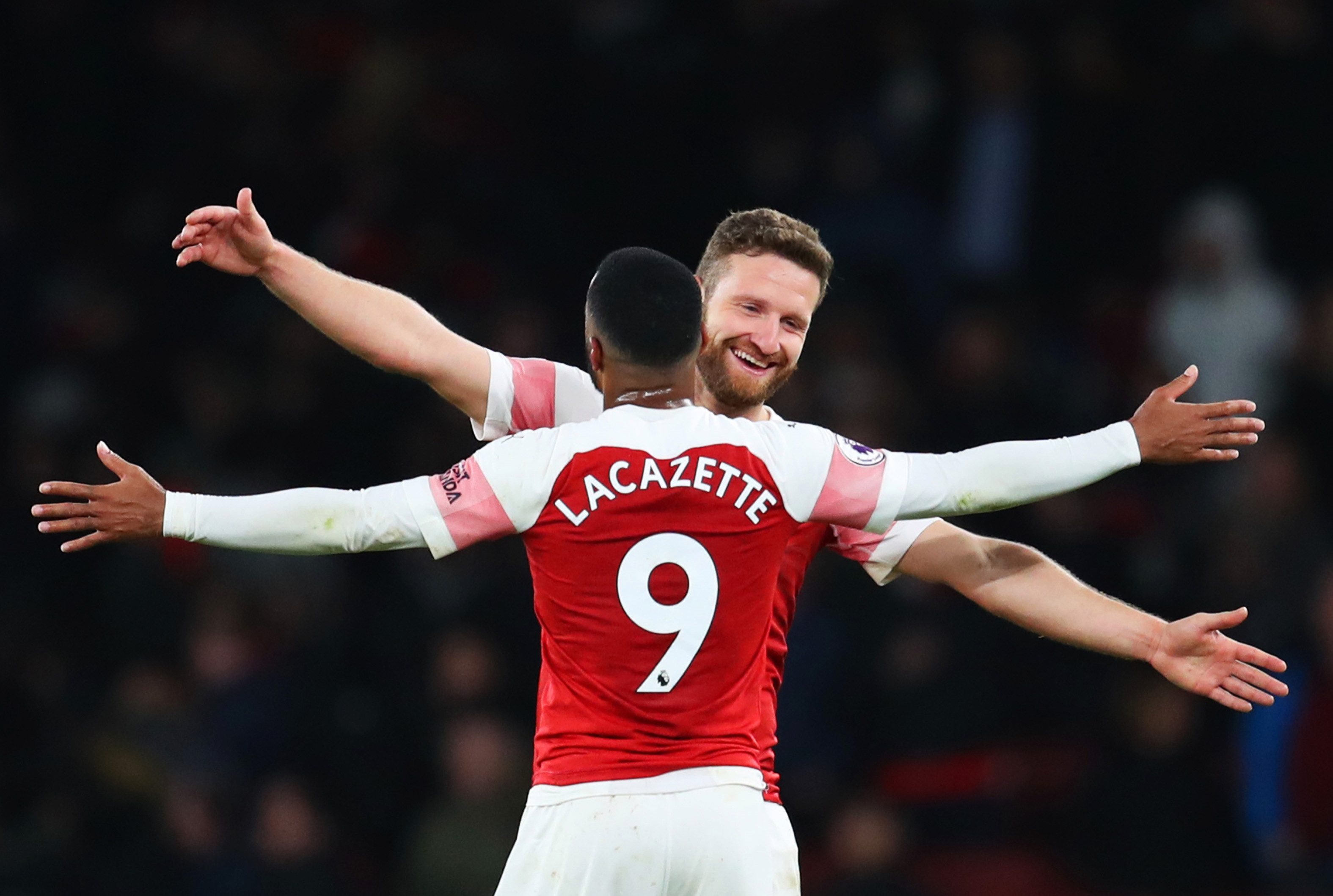 The Gunners haven't had an awful lot of joy with the No9 in recent years.

In fact, you could argue the only real success stories in the "cursed" shirt in the Premier League era are Nicolas Anelka and Jose Antonio Reyes.

Alan Smith wore it frequently… but that was before permanent kit numbers were a thing.

Paul Merson had it for two seasons… but he wasn't a striker.

While Anelka joined as an unknown from Paris Saint-Germain in 1997, he left as one of the most lethal scorers in the world.